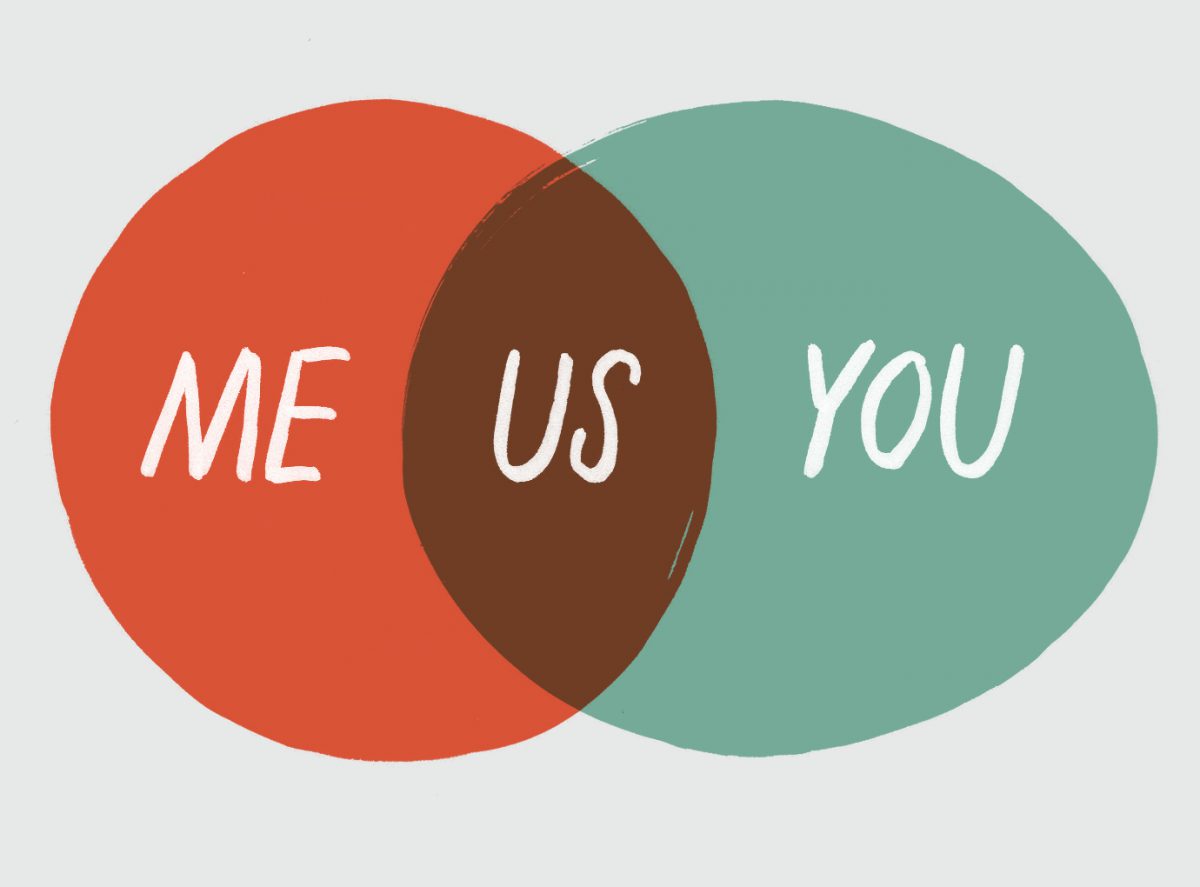 In the 90s, the dominance of Britarts in the 90s led a small number of high profile artists to degrade, shrinking platforms and the representation of their work. UK art culture were hijacked by the marketing strategies of Saatchi and Saatchi of the advertising world. This motivated Marc Garrett and Ruth Catlow to create a platform where the community were able to share enthusiasm for particular artworks towards the global public – an experimentation and collaboration for the community arts, street art, pirate radio and activism.

It was first established at Backspace an informal production space. It encouraged the idea of sharing ideas and technical resources in both physical and across the globe via the web. This space also acted as a place to advocate DIY consciousness and encouraging users to get their hands dirty with technology and the new culture. It aimed to cultivate the community to interact and experiment with each other. This enabled participants to retrieve and manipulate pieces that have been uploaded to the platform

“Furtherfield provides an informal creative space that supported learning and fruitfully connected established practitioners with newbies acting as a “container, connector, and root node for artists and performers wishing to virtually get together and ‘jam online’.”

Furtherfield, a not-for-profit company, connects the global community into innovating new possibilities, critical thinking and exploring out-of-the-box ideas, with the hand of technology. It also examines and questions today’s important topics through art. They strive for new ways for artists, academics and technologists to work hand in hand, sharing possibilities in the field of artistic, social and economic. It challenges debates and enhances open engagement with people advocating the process of ‘Doing It With Others’ (DIWO).

“DIWO means exploring the potential share visions, resources and agency, through collaboration and negotiation across physical and virtual networks maintaining a critical consciousness…”

Nonetheless, Marc Garrett mentioned that having individualism is crucial, it allows us to differentiate ourselves. However, we as a community too, need to know how to collaborate as it could create something extraordinarily rich in culture and ideas. DIWO culture takes individualism and combines it with others in order to turn it into something unique. Marc Garrett mentioned a collaborative project using Blockchain, where the public sends in a variation of instructions and characteristics for how a plant is going to look like. The artist sets out in the instructions given and constructs the piece. It frame the plant to be a shared co-curated art piece by the community instead of the sole artist.

A renowned example of DIWO would be Yoko Ono’s Cut piece. Through this art performance, the outcome was unpredictable and were decided by the characteristic of each audience. In this interactive collaborative piece, the audience became part of the artwork. Another example would be art installations such as Hole in Space by Kit Galloway and Sherrie Rabinowitz, and Telegarden by Ken Goldberg made use of real time and technology enabling people to interact across a Third Space. It also transformed the audience into co-directors and the artwork itself, thus, resulting into unpredictable outcomes and a non-curated artist performance.

In relation to DIWO and our micro-projects such as, “The Collective Body” displayed a feed of different body parts and faces on a Flickr group page to create a ‘metaphysically diversified body’. This allows each of us to co-curate the direction of the piece through our posts in different time and context. Micro-projects such as the tele-stroll, telematic embrace, social broadcast and exquisite glitch all embodies the idea of collaboration with peers and the public. For example, through the use of adobe connect, our class were able to communicate and negotiate together in order to perform mini-objectives to create a joint movement. Given that it was carried out in the third space, everybody was able to come live together no matter the location (just like how we connected and communicated with the artist, Marc Garrett). The main idea of these micro-projects were to encourage peer engagement and emphasise the idea of collaboration. 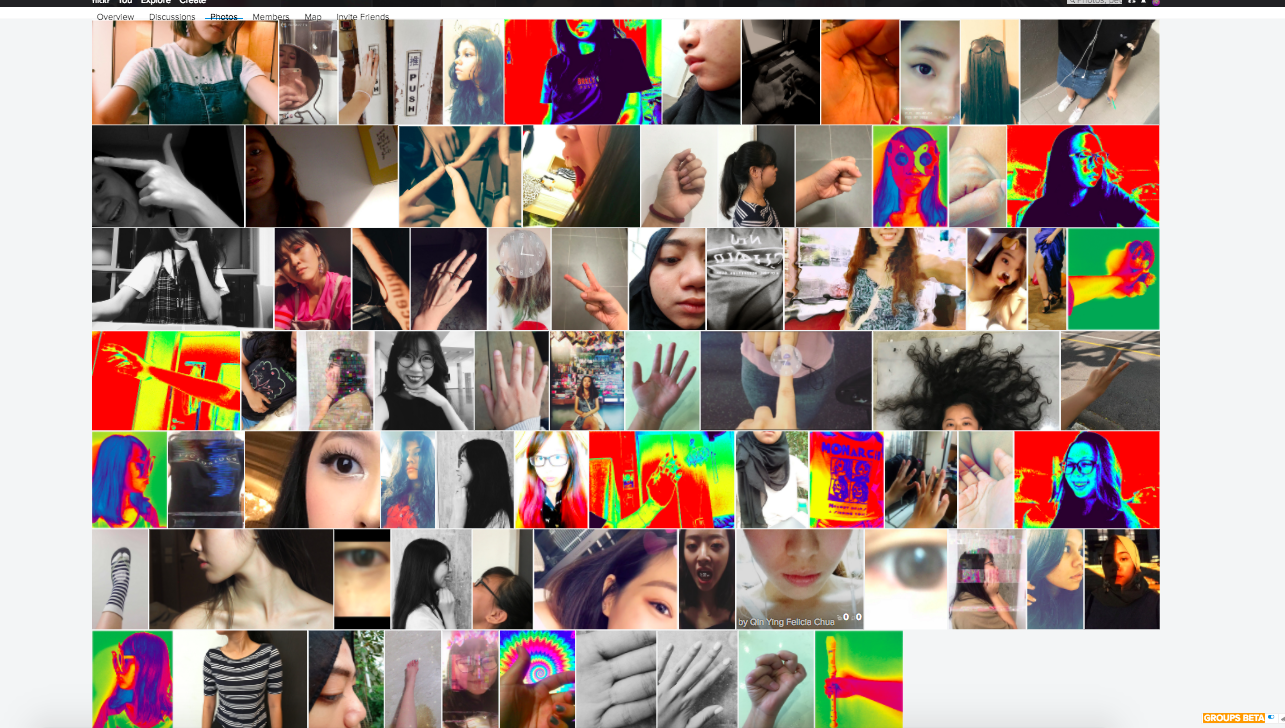 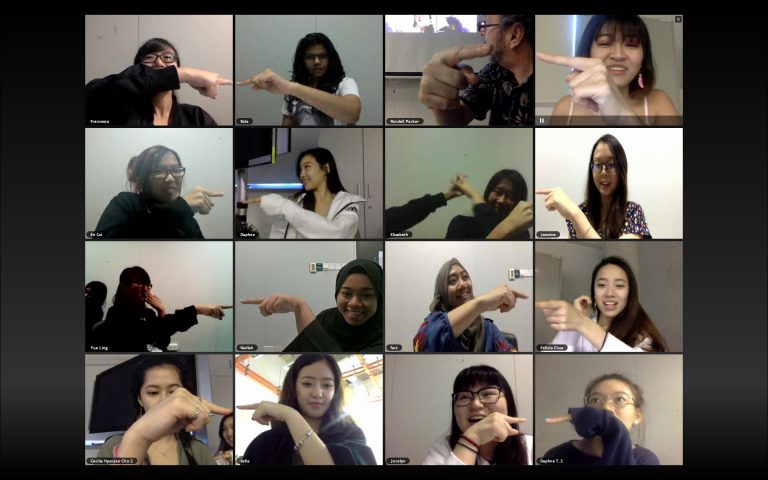 Furthermore, Marc Garrett commented that artists can bring positive influence and change towards the society. Whilst making art, Furtherfield practices environmental sustainability and aims to reduce their carbon footprint through the project, Cryptocurrency. Cryptocurrency is a digital currency where each encryption techniques are used to regulate units of currency and verify the transfer of funds, or operates independently of a central bank. This leads artists to be more conscious on the decision we make towards the society.

To conclude, the concept of DIWO allows artists from all over the globe to create something unexpected. It enables the capability to break the wall between the artist and the audience, exploring new mediums through experimentation. The media does not matter but the idea that is communicated towards the public is the key point. DIWO breaks down the individualism in DIY into collaboration. The DIWO culture has taken shape in the micro-projects that we did in class, in which enables the participant to achieve an outcome that would not be able to achieve through individuality. It is important for the society to know how to collaborate in order to move forward together as a community and build a better future for us, and not for one. However, even though the aim was to advocate DIWO in the new culture of technology and art, can we create something together, a new art culture perhaps off technology? Can we as a community physically collaborate and create together without the use of the web? Or are we all just stuck in the practice of new web culture?

One thought on “DIWO”