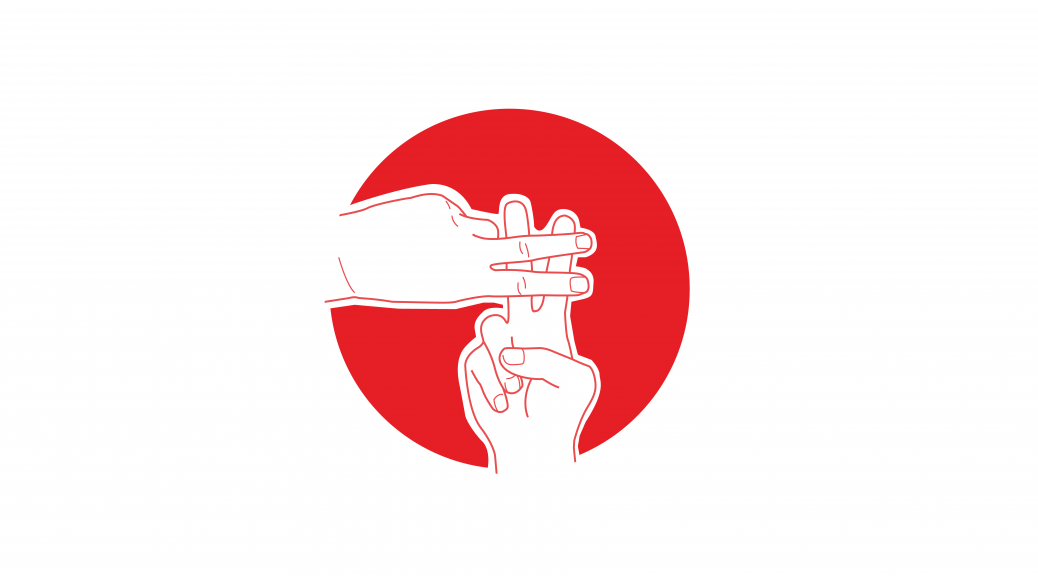 Instead of practicing a similar scenario for three weeks, I opted for a more progressive narrative with a weekly theme. Each broadcast contributed to the overall narrative, parodying different stages of the campaign process. Not only was this more effective in sustaining the interest of the online audience, it helped flesh out Roxy as a character instead of a caricature.

Singapore's up and coming social media influencer is moving onto greater things! At NTU listening to the voices of the people <3Comment below on what qualities you wanna see in future MPs.

The first broadcast began with Roxy announcing her intentions to spread her influence further by becoming an MP. She conducted on-the-ground research by interviewing citizens about qualities they were looking for in an MP and concerns they had that she could address once (inevitably) elected.

This first broadcast heavily depended on the responses of the citizens I interacted with. The rejection and mistakes experienced in this broadcast was a small turning point in the evolution of the persona. This humanised Roxy, who can seem self-absorbed and in her own world. It also heightened Roxy’s authenticity, allowing her to develop organically beyond a caricature into a round, fleshed out character.

The unexpected mistakes and rejection also emphasised the liveness of the situation. The online audience reacts to these unexpected happenings with me in real time by commenting.

Multitasking and engaging both audiences is necessary as a host of the third space. I asked questions such as “Do you have anything to say to the citizens watching live?” to connect the first space public with the online audience. They responded by encouraging the online viewers to #Vote4Roxy and I felt heartened by their enthusiasm. This dialogue also reinforced the liveness of the situation for both audiences.

The second broadcast parodied the canvassing activities MPs conduct during election season. For example, MPs (accompanied by an entourage of assistants and photographers) usually make walkabouts around hawker centres and briefly shake hands with citizens. Similarly, I shook hands with citizens and handed out flyers, encouraging them to vote for me in the fictitious upcoming election. We also put up flyers around the area, essentially beginning the public intervention before the live broadcast.

In line with her role as an unconventional millennial politician, Roxy organised her own form of guerrilla marketing which she thought would best promote her campaign. This involved mini public interventions such as pasting stickers onto a ‘No Smoking By Law’ sign, lift button and ladies’ restroom sign.

MPs’ posters usually have very plain and ‘safe’ designs, nothing too striking or expressive. They seldom utilise the breezy and spontaneous nature of social media, and their content can come across as a casually-worded extended press release.

In contrast, Roxy’s outlandish designs and unfiltered use of social media further establish her position as a unique and unprecedented breed of Singaporean politician.

The reactions, or general lack thereof, is rather revealing. I asked my friends and they too thought it was strange how everyone pretended not to notice a giant box in the middle of the link bridge. It is interesting how I got more curious glances and disapproving stares while setting up, as the box was occupying the centre of the walkway. However, once the camera was rolling, besides one startled passerby, many people seemed to act as normal as possible, minimising their presence in the public space.

Is it an ingrained apathy or a desire to not stand out? After gathering more opinions, many agree that it is due to the awareness and presence of the camera. Singaporeans want to get out of the frame as discreetly as possible, without standing out on record. In a relatively reserved society, the gaze of the camera can be disconcerting.

In parallel with the broadcasts, I experimented with other forms of social networking by posting additional bits of content during the week. This helped sustain interest in the project between broadcasts and also revealed snippets of Roxy’s activities during the week.

Link to full post
Another common MP behaviour that I wanted to poke fun at is dancing at grassroots events. The dancing style is rather reserved, and MPs appear to be dancing out of obligation.

Press conference for the #realest MP candidate. Do leave a question below about my campaign or anything whatsoever and I'll try to answer it! <3

The final broadcast mimicked the press conferences held during election season where politicians announce their campaign platform. Designed as a ‘Third Space press conference’, this final instalment showed Roxy launching a new campaign initiative, and answering questions from both the first space reporters as well as the citizens online.

In her first official press conference, Roxy revealed campaign slogans and initiatives such as ‘Trending Together’ and ‘Make Singapore Cool Again’ (puns on Hillary Clinton’s and Donald Trump’s campaigns from the 2016 U.S. election).

Despite having an initial game plan, each week’s concept would vary based on the responses I received previously. The narrative evolved collectively, with the inclusion of citizen ideas, creating a sense of continuity throughout the project. For example, my final campaign initiative ‘Make Singapore Cool Again’ by building an air-conditioned dome over the city, was a suggestion from a citizen in the first broadcast. The shift from audience to participant was also emphasised in the final broadcast, as the local and online audience asked questions which shaped and formed the narrative.

Like the Videofreex’s autonomous alternative video network, Lanesville TV, Dear Citizens is enriched by spontaneous interaction and a collaborative ‘Do it With Others’ approach. Enabled by advancements in communication technology, Dear Citizens is very much about presenting alternatives — an alternative political candidate and an independent, on the fly broadcasting medium, capturing genuine and real responses from the citizens. This diverges from the repetitive Singaporean political paradigm of an elite candidate on the career fast-track, filmed by a camera crew, escorted by an entourage, edited by a press team.

On Parody and the Evolution of a Persona

Initially, I aimed to parody notable issues regarding politicians in Singapore, such as detachment from the everyday Singaporean and elitism, from the perspective of a social media influencer. Along the way, the project intention expanded beyond parody to present an unprecedented kind of Singaporean political candidate.

Parody usually employs hyperbole and exaggeration, which we have seen done to powerful effect by Melissa McCarthy as Sean Spicer. Similarly, local comedian Chua En Lai has also parodied MPs on ‘The Noose‘, a mock news programme. Chua’s character was an exaggeration of a typical, ‘cookie-cutter’, civil servant MP.

Conversely, Dear Citizens created parody by doing the opposite. It subverted MP behaviour by presenting a totally alternative breed of politician attempting to do similar activities such as speedy meet-and-greets at hawker centres, shaking hands with citizens, and press conferences.

Costume and collaterals (e.g. trademark all white with purple orchid garland) were also useful tools in enhancing the satire.

On Interactivity and Performance

As emerging interactive artists, we typically perfect experiences or devices to the best of our abilities, before letting users interact with them. We watch this interaction from the sidelines, hoping that our work has the affordances to generate the intended interaction and feedback. In this way, the interaction is always planned and anticipated.

However,  the interaction in live performance and social broadcasting always has an element of the unexpected. This uncertainty can be daunting, but can also engender interaction and narratives unimagined by the artist alone.

Learning through Practice and Experimentation

Without experience of live broadcasting and after a long social media hiatus, embarking on this project was very daunting. However, the benefits of the experience far outweigh the initial anxiety, and I often felt encouraged by the spontaneous reactions of interviewees, our interactions, and the online comments. It exposed me to the possibilities of performance and Internet Art beyond solely digital web-based works.

Most importantly, live social broadcasting has helped me step out of my comfort zone, as a person and an artist. Having the courage to appear silly (or crazy) with total strangers is an underrated but
extremely powerful tool. The project truly became a way for me to experiment with the persona, the possibilities of the broadcasting medium and doing ‘big and bizarre’ things live.

Although there were some logistic difficulties (e.g. lighting, camera angles), the three weeks saw Roxy’s development as a host of the third space, engaging and connecting both local and online participants.

This project was very much about being present and experiencing the situation as it unfolded. Meticulous planning cannot compare or contain the possibilities of authentic and spontaneous interaction. As a ‘Third Space host’, Roxy’s aim was not to direct the event, but rather to create a comfortable and engaging space which evolved with the unique contributions of local and online audiences. ‘Trending Together’ is an arguably apt description of social broadcasting — inherently social, and only achievable through rich multi-party collaboration.