When I think of the future of video games, the movie “Ready Player One” actually immediately pops into my mind. The game from the movie is one that uses virtual reality, but paired with gear and equipment to experience things beyond the boundaries of the game, and into reality. The line between reality and the game blurs, pushing to the extent that players were almost living only to play the game. While this is no doubt negative and detrimental, it is hard to deny that the idea of a game so immersive – one that could let the player feel what they experience in the game and act as they wish, was highly captivating. 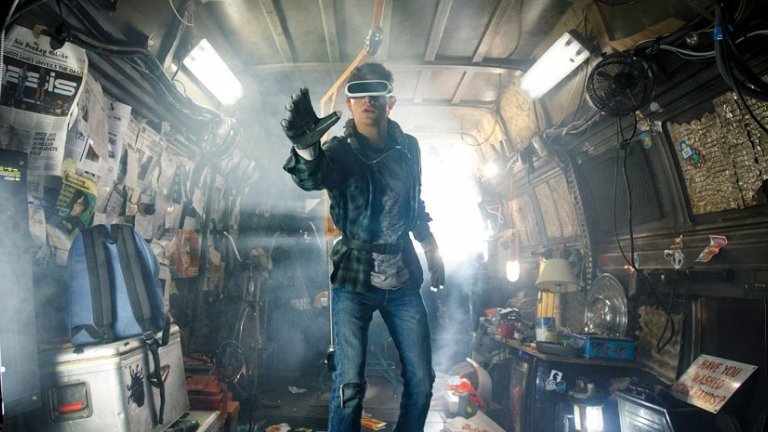 The gaming industry seems to agree with my positive sentiments towards this idea of a game that is highly realistic and free. Thus, along with the technological advancements, the gaming industry has definitely been moving towards virtual reality and augmented reality.

I think a question we might find ourselves asking is “why do we crave this immersion”? Why do players hope to dive into a different world, yet crave it to be realistic? If we crave realism, why do we not just remain in the real, living world (one that is not fabricated by the minds of our own or others)? Why play a game to have fun, but yet want to completely forget you are playing a game?

I think perhaps the answer is that we crave for a world that is entirely not our own. It could be to run away from the restrictions we have – the binding of our entire being to other individuals and responsibilities since the moment we are born.

Thus, we may hope to achieve liberation in a new world, one where we can be free of the rules of the world, where we can play another role, and escape the supposed “flaws” and “imperfections” of the real world. 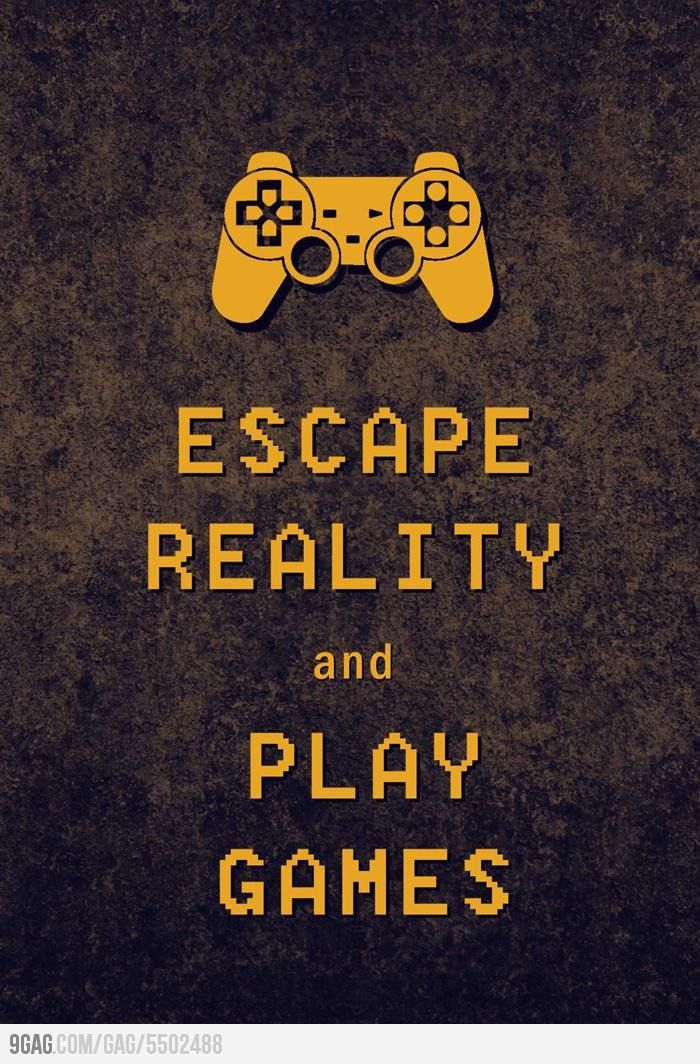 But surely, beside the depressing idea of humanity wanting to escape reality is not the only reason why games are popular.

For this reading assignment, I chose Sherry Turkle’s “Video Games and Computer Holding Power.” from The Second Self: Computers and the Human Spirit. In this chapter of her book, she explains the psychology of why players love to play video games and how designers create games.

This reading was interesting and a real eye-opener to more reasons behind the appeal of immersive virtual reality games, citing examples like Pac Man, PinBall and Dungeons and Dragons.

In the part about the myth of “Mindless” addiction, I was brought one step closer to understanding the appeal of a game. Using Pac Man as an example, Sherry Turkle effectively explains that games require skills, and these skills can be trained. One has to learn the rules of the games and improvise. This perhaps brings about the revelation that games are “winnable”, then there is a “finish” to games. Unlike the complex and confusing real world, games that are programmed to act in certain ways, while providing a sense of release, gives a calming idea of an end goal. More often than not, humans are afraid of the unknown and crave to understand the “meaning of life”. Thus, whether consciously or not, the idea of a final aim brings a source of peace to our minds.

This idea could hence be effectively used by game creators, serving as a constant reminder of having goals in games. In the world of interactive media, I do believe that this aim is highly necessary. It is safe to assume that most users and participants would not wish to be more confused after experiencing the activity, unless that was the goal. While the process of the artwork itself may be puzzling and mysterious, the user should leave with an understanding of the experience, regardless of whether or not it is exact to what the artist intended.

Sherry Turkle constantly speaks of video games as a conversation, just like any other interactive artwork. This is very much true, and despite the lack of any face to face interaction, video games could stand to be more conversational than other mediums. In her text, Sherry Turkle goes to explain that the designer of the video game is “liberated”.

Their behaviour, like the behaviour of anything created by a computer program, is limited only by the programmer’s imagination.

They are able to create as they wish, and the game becomes a world created from their mind and imagination. What this means, is that when the player delves into the game, fully immersed, they begin to live and play within the mind of the creator. They are directly interacting with the thoughts of the creator, and are experiencing the creator’s life in some way or another.

For example, the game “The Binding of Isaac” follows the story of a young boy that flees into his monster-filled basement to escape from his mother, who receives a message from God demanding his life. As the player dives into the game, they are introduced to the experiences and thoughts of the developer Edmund McMillen regarding his feelings towards the positive and negative aspects of religion that he discovered from the conflicts of his Catholic and Christian family members growing up. 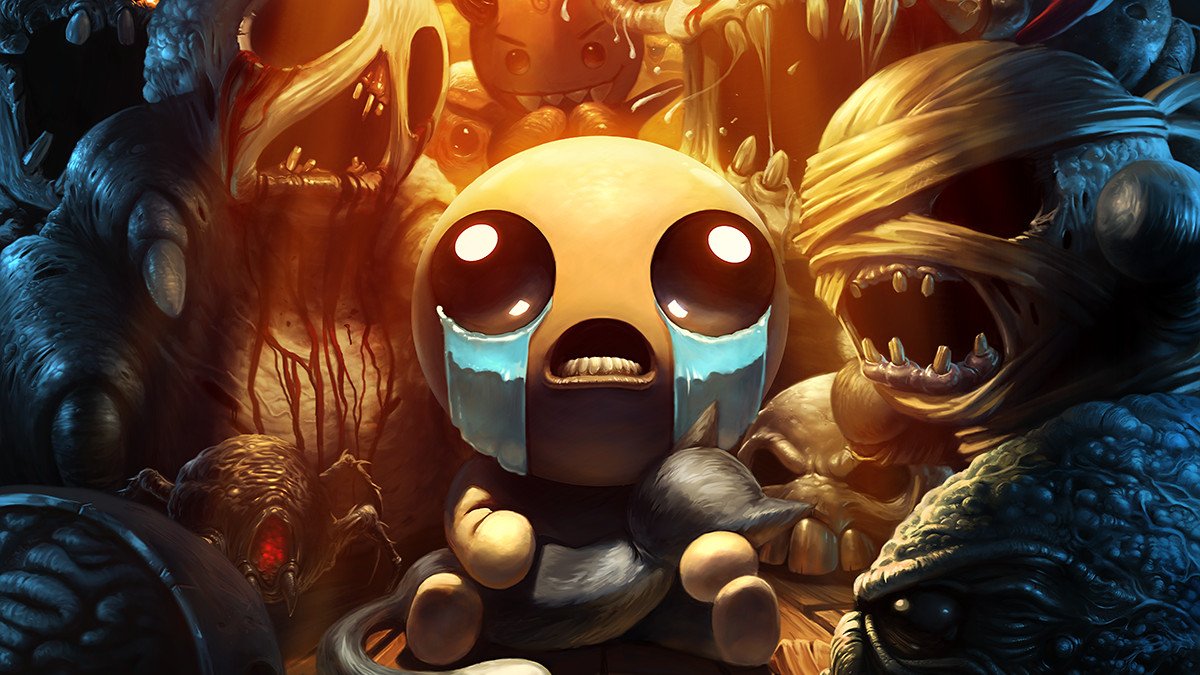 What this means is that while the player enjoys the game, they are intimately coming in touch with the childhood of the creator, and his thoughts regarding a specific matter. Hence, being directly connected to the creator.

The entertainment industry has long believed that the highest payoffs would come from offering the public media that combine action and imaginative identification.

She moves on to explain how video games are effectively able to use both sides, and how technological advances are aiding this use to higher efficiency. New programming methods and hardware would push games to become more immersive, and this is already seen in existing equipment.

For example, the Virtuix Omni allows users to walk within the game, paired with a VR set. They mention:

The Omni takes virtual reality to the next level— allowing anyone to stand up and traverse virtual worlds with the natural use of their own feet. The Omni is the first virtual reality interface for moving freely and naturally in your favourite game. Moving naturally in virtual reality creates an unprecedented sense of immersion that cannot be experienced sitting down. That’s why we developed the Omni. 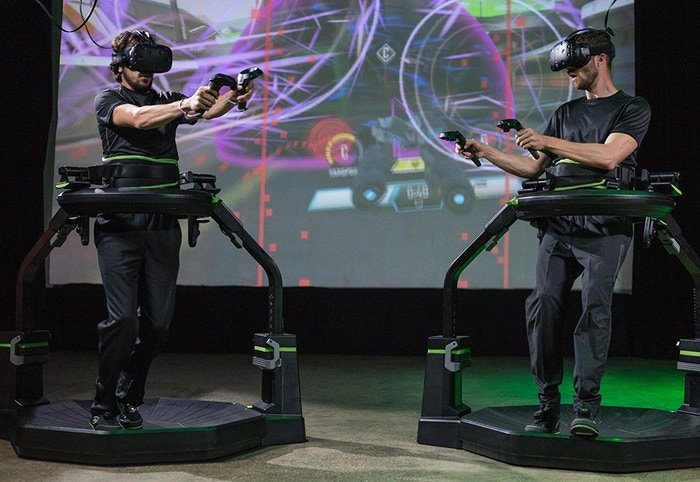 This level of immersion in games will allow for both direct physical interaction, and imaginative identification with the help of the virtual reality set. Hence, through the effective use of technology, we can bring the immersion of games to further heights.

Finally, the appeal of games and the odd crave for “immersion” can help us greatly in the creation of more interactive projects. The lessons learnt from this can move beyond the game realm and into projects of other mediums. Idea of a strong narrative and the definite need for a final aim, and conclusion for the participant to take away is needed in both games and other mediums.