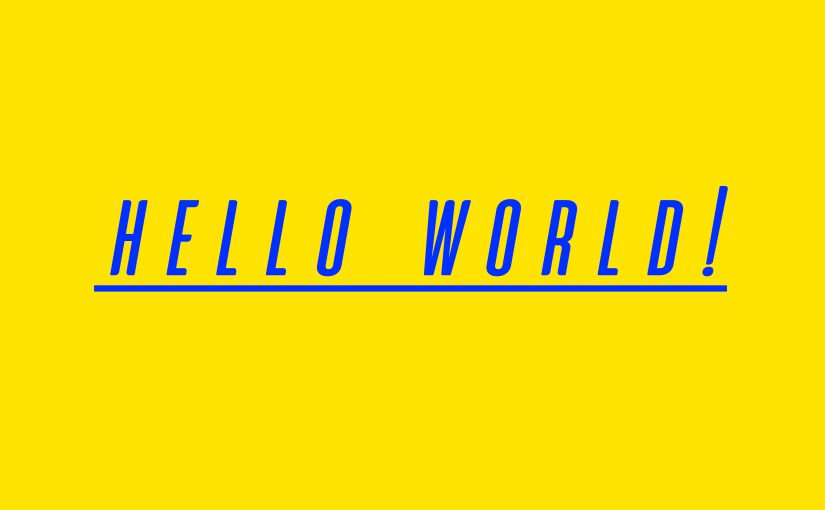 This was such a cute activity though awkward because I barely know any of my classmates and we had to do it around ADM where so many people are just walking around and staring. To be able to see all of the live videos together on the live wall so intriguing. I love it!