This video plays around the idea of the inner child in me. People use to get excited over chocolates and all things happy, but now, as an adult, they tend to find joy in drinking and such. The joy they experience is reminiscent of the happiness they received over small things, as a child. 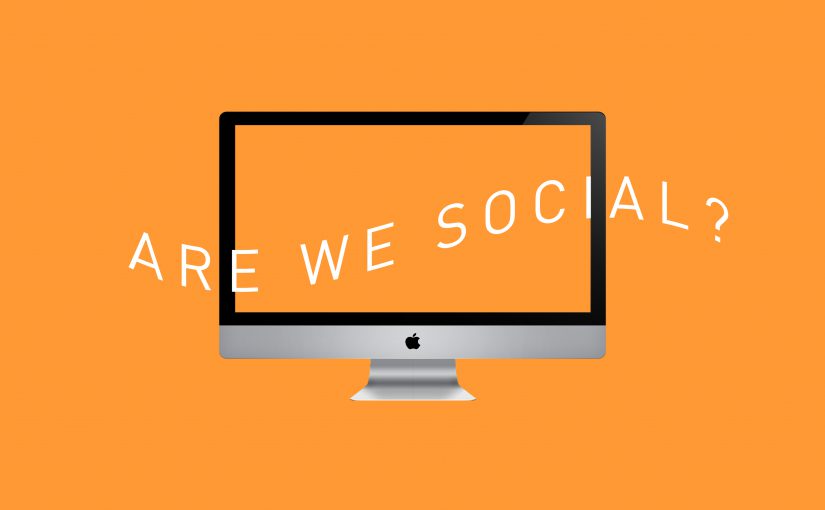 Social broadcasting is the future of traditional medias such as the television and newspaper.

The broadcasting of video, text and pictures directly to an intended audience through social media channels such as Facebook, Youtube, Instagram and other channels as opposed to traditional channels such as radio, TV and print.

Above is the exact definition of social broadcasting. Most social media platforms are available worldwide which makes social broadcasting more extensive and public as compared to television or radio. When you post something online, everyone and anyone can see it. As the name suggests, it is social. Users get to share opinions and perspectives on whatever that is being shared online. Not only that, they also get to collaborate and DIWO (Do It With Others). This immensely improves the quality of a piece of work for instance as makers have access to immediate critiques through the net. “Angry Women” is an example of a work that utilizes social broadcasting. In this piece, several women unite on a shared interface where they can see and hear the rest of the performers all at the same time as seen in the image above.

The women are tasked to express their anger according to a protocol or script until no anger is left as seen in the video above. Annie Abrahams wanted to explore how an expression such as anger in this case can disturb a group’s dynamic. She found that the project created a situation of “lonely togetherness, of life constructing a commonality, of being together and sharing this condition of co-responsibility, of scripted auto-organisation” (Annie Abrahams, Trapped to Reveal, 2011, Journal for Artistic Research).

The most interesting bit about this project to me is the fact that the women are mostly from different parts of the world with different time zones yet they are able to work together. I think that accentuates the wonder of social broadcasting. It enabled communication which then allowed for collaboration. We are able to view the performers live online which would have been impossible through traditional media. Social broadcasting strengthens networks more than ever. 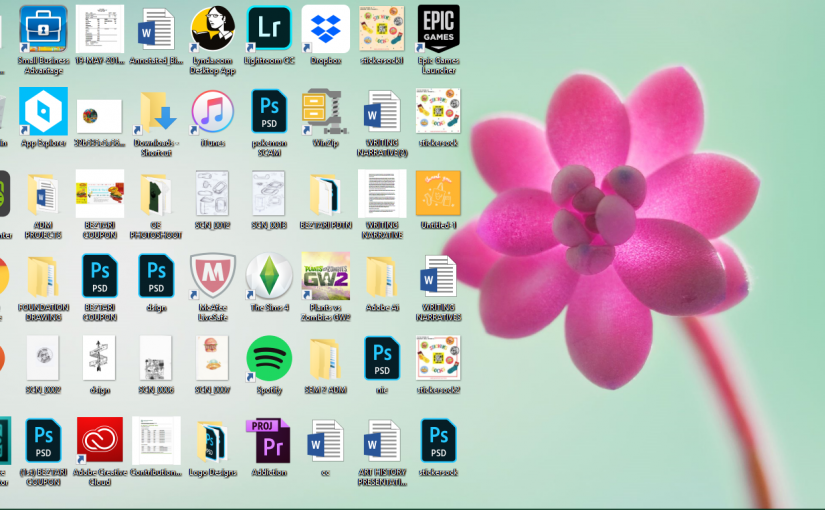 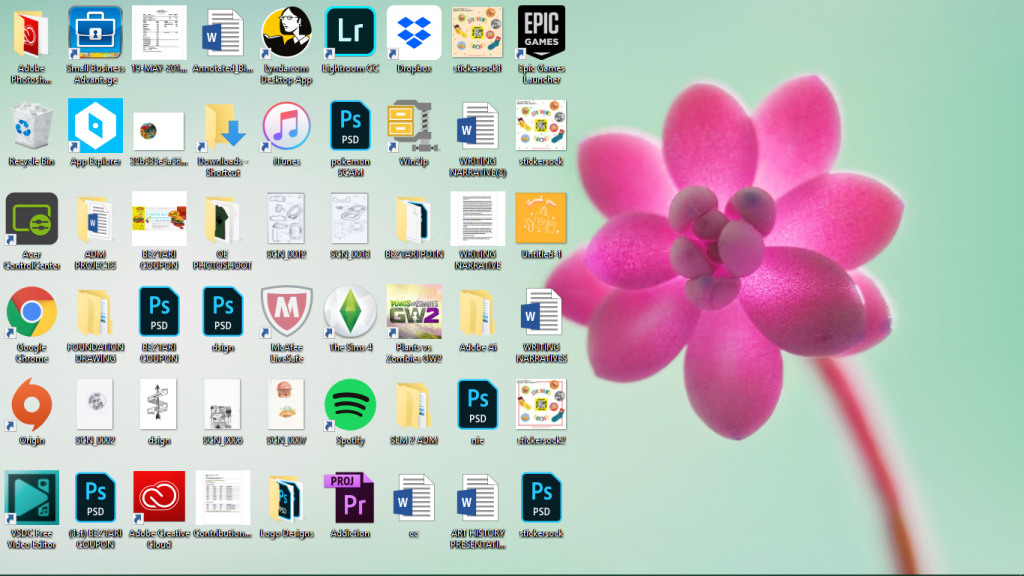 Usually, I get lazy to create new folders to save whatever I am doing into thus, they would all land in the desktop as you can see in the image above. Different Photoshop files and Word documents all over the place. However, I keep it an organized mess. I hate seeing the different files all over the desktop. As for my background, it changes automatically every 30 minutes. It does not get boring that way and I like it. 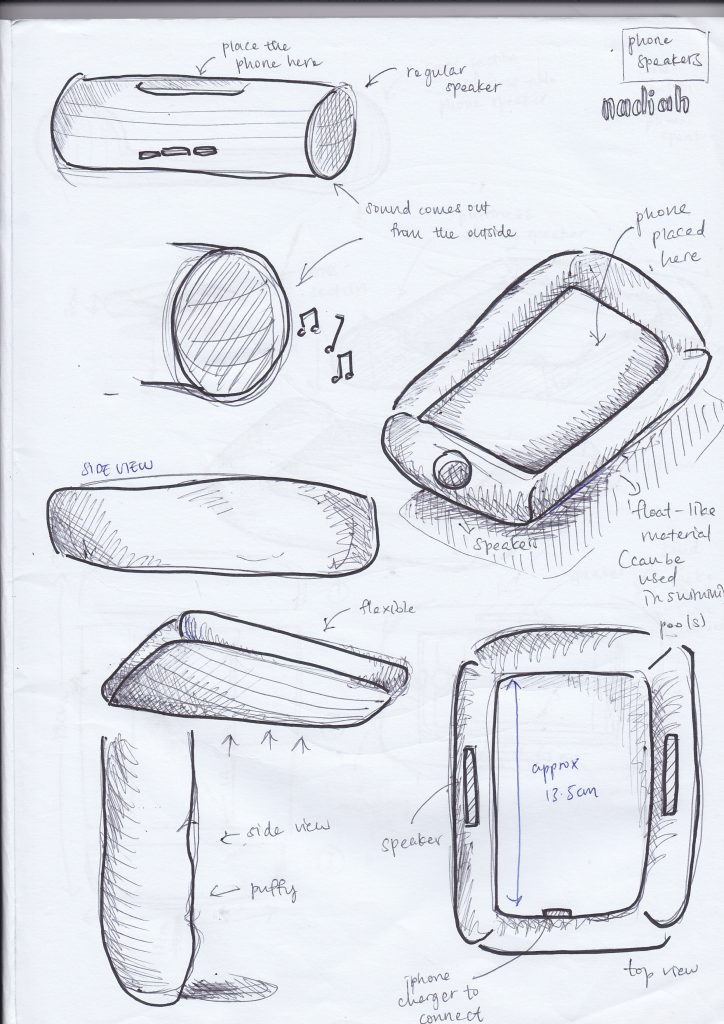 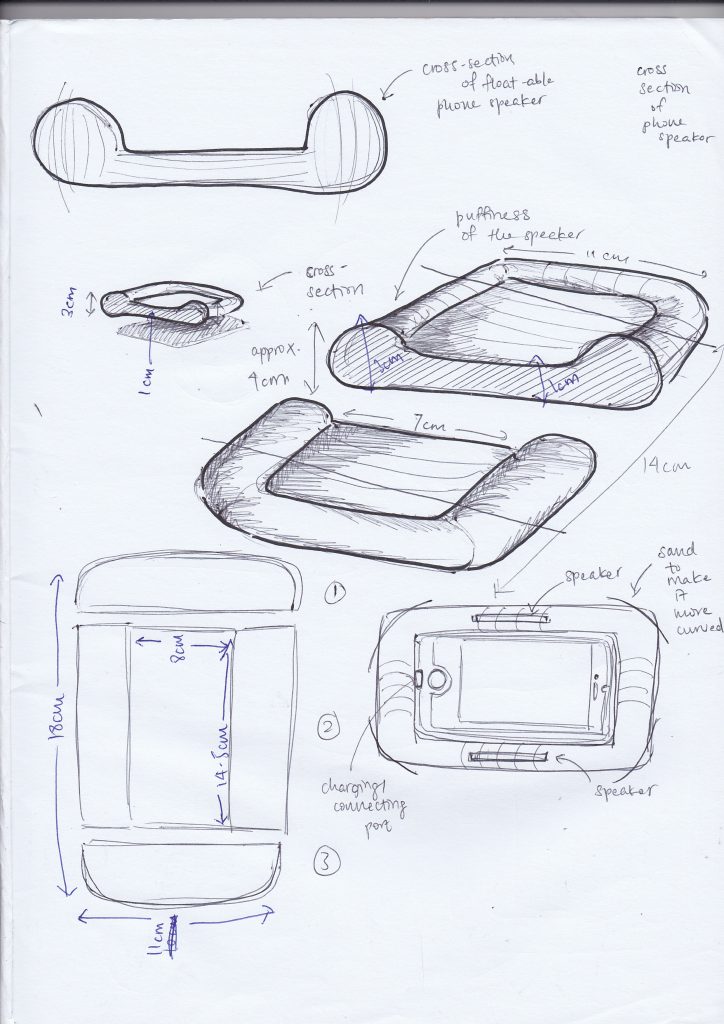 Above are my initial sketches and ideation for my phone speaker “float” for pool parties which I had plan for. I was inspired by the images below. When I heard speakers, the first thought that came to my mind was party. 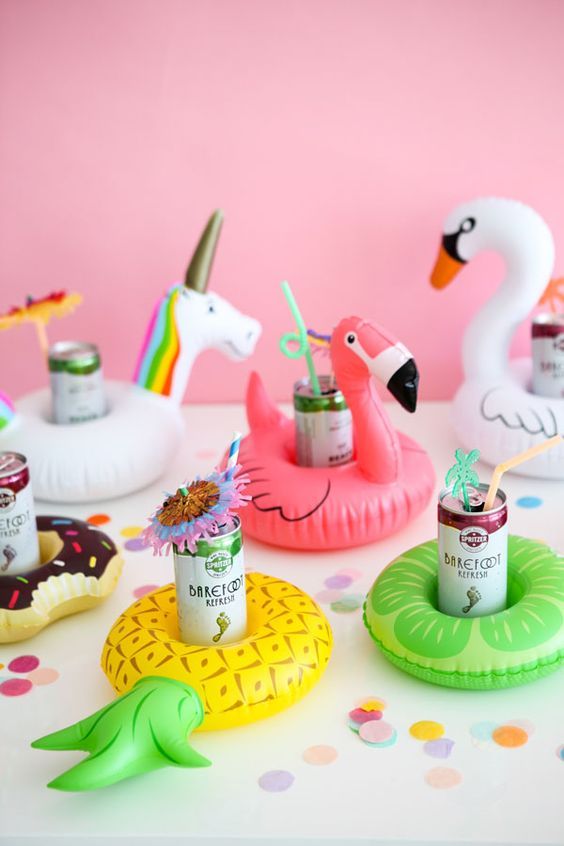 This was my first try-out mock-up: 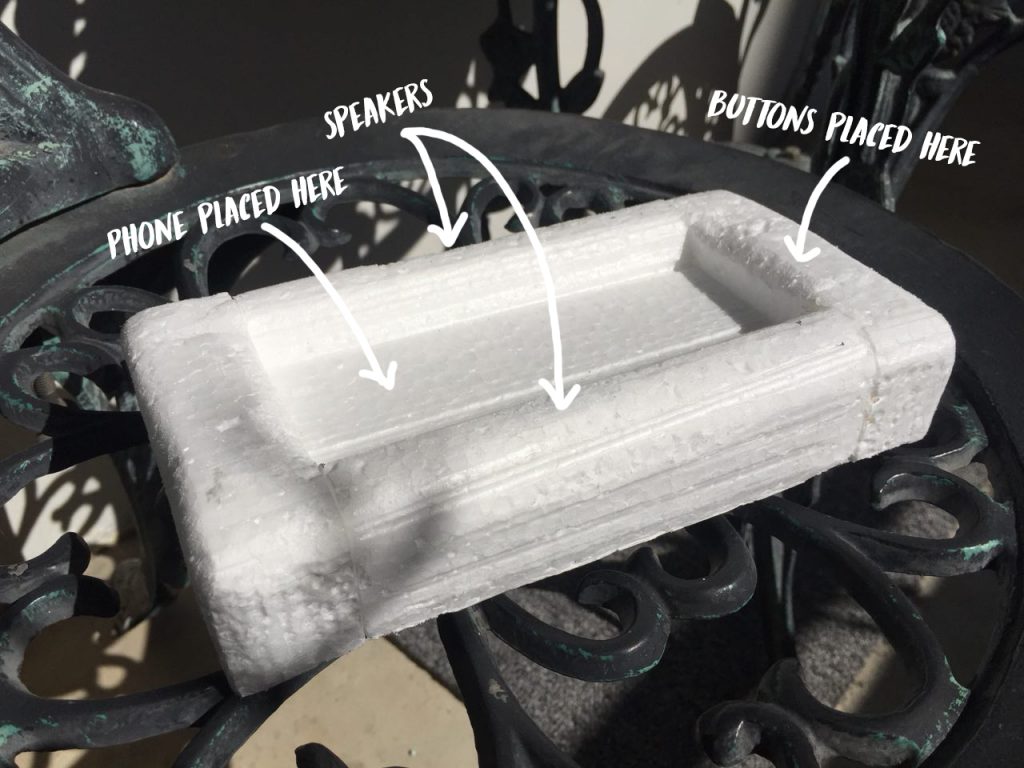 The phone would be placed in the space in the centre. The measurements for this was so off. My phone could not even fit into it. It was also a little too square-ish for my liking. I learnt that I have to sand it more. 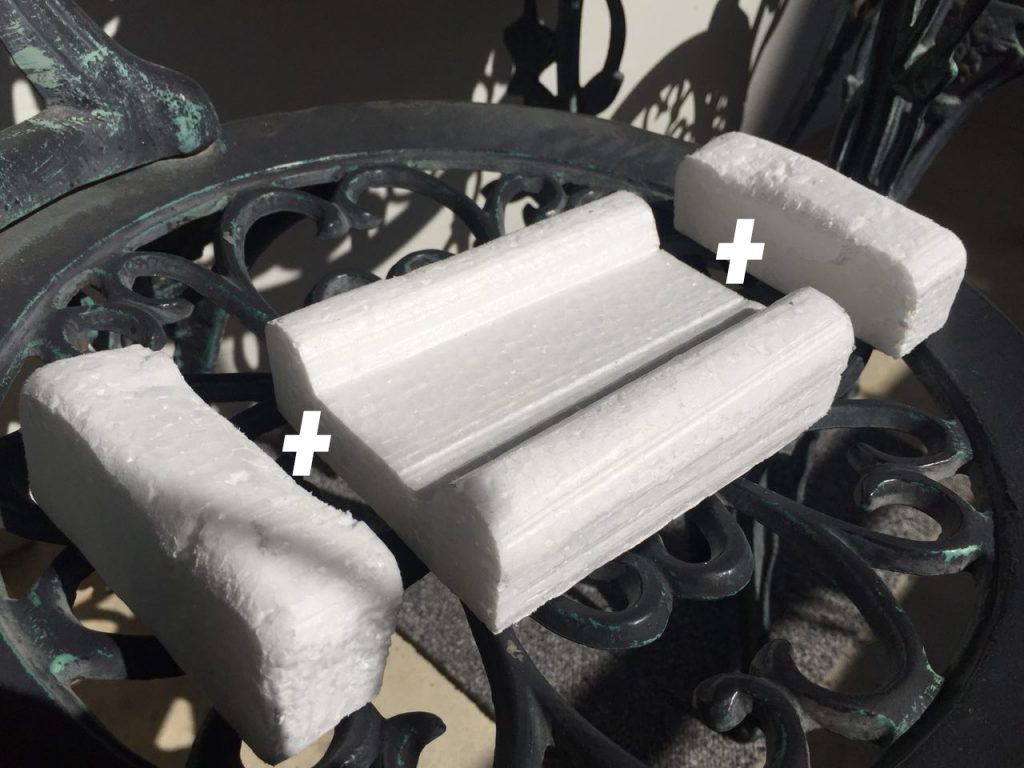 I divided the dock into 3 parts before piecing them together as seen in the image above. I used plastic-cut shapes which I pasted onto the foam to shape the different components into the rounded sort of shape (see below). The edges were soften through sanding. 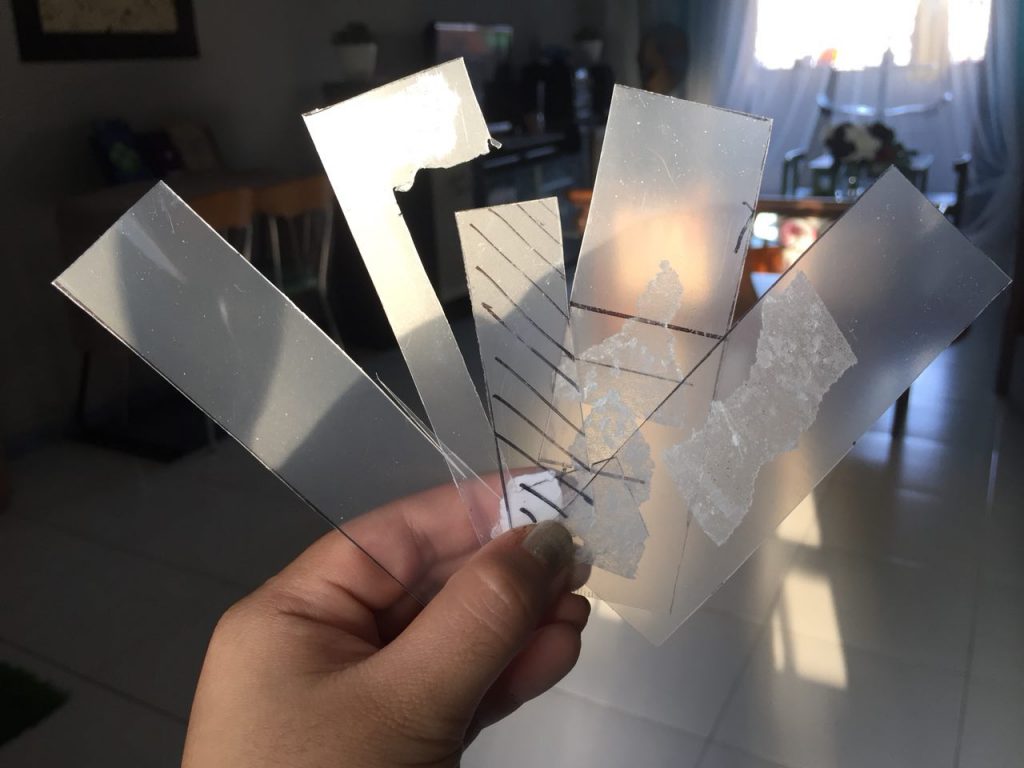 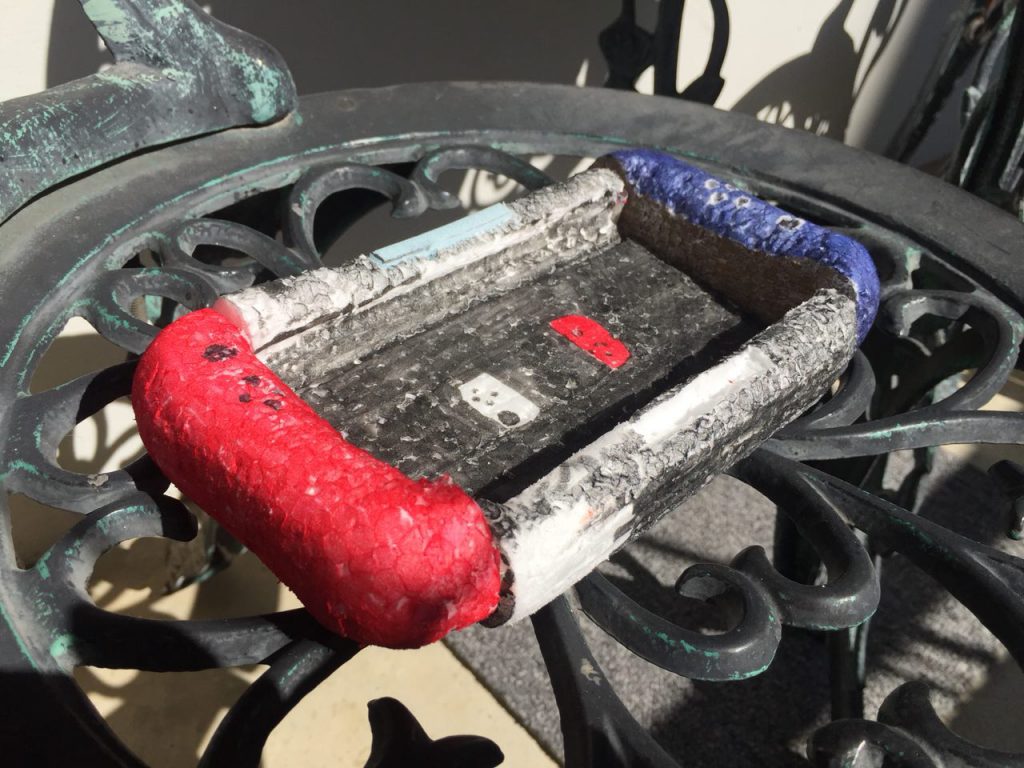 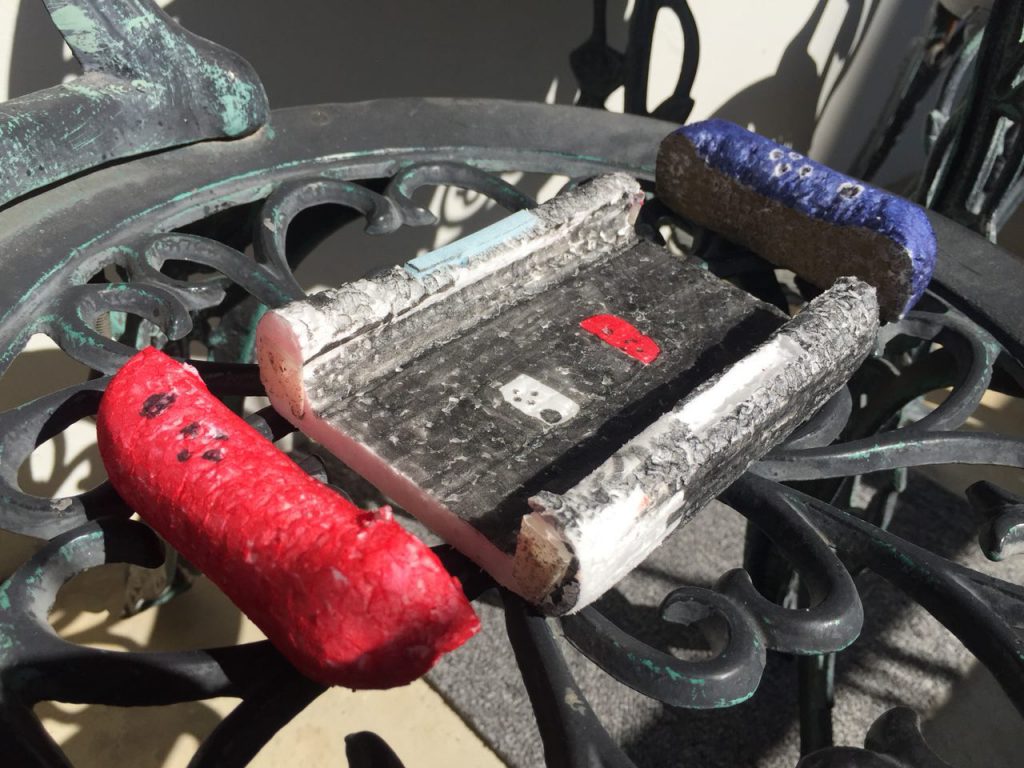 I re-measured everything and it successfully held my phone in place. The edges are also much more rounded. If you did not notice, the design resembles the Nintendo Switch game console as seen below. 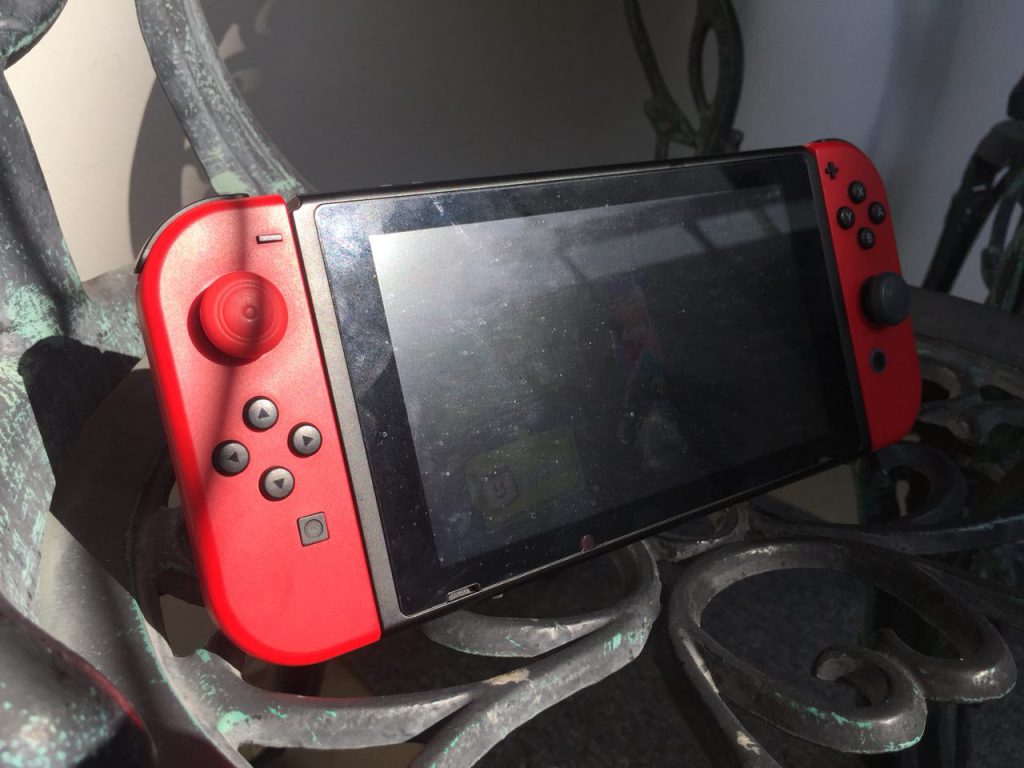 This was not intentional at all. My younger brother saw my foam piece and thought it resembled his game and sneakily coloured the whole thing with marker. *cries*

However, it dawned upon me that that idea was actually a good one. A game-console phone dock? You can play single or even multi-player games which would add to the party fun. Not only that, the joysticks are detachable which enables you to control the music anywhere you are in the area without having to lug around the whole dock.

Thus, I repainted and made the foam piece look a little more decent. Here’s the final look: 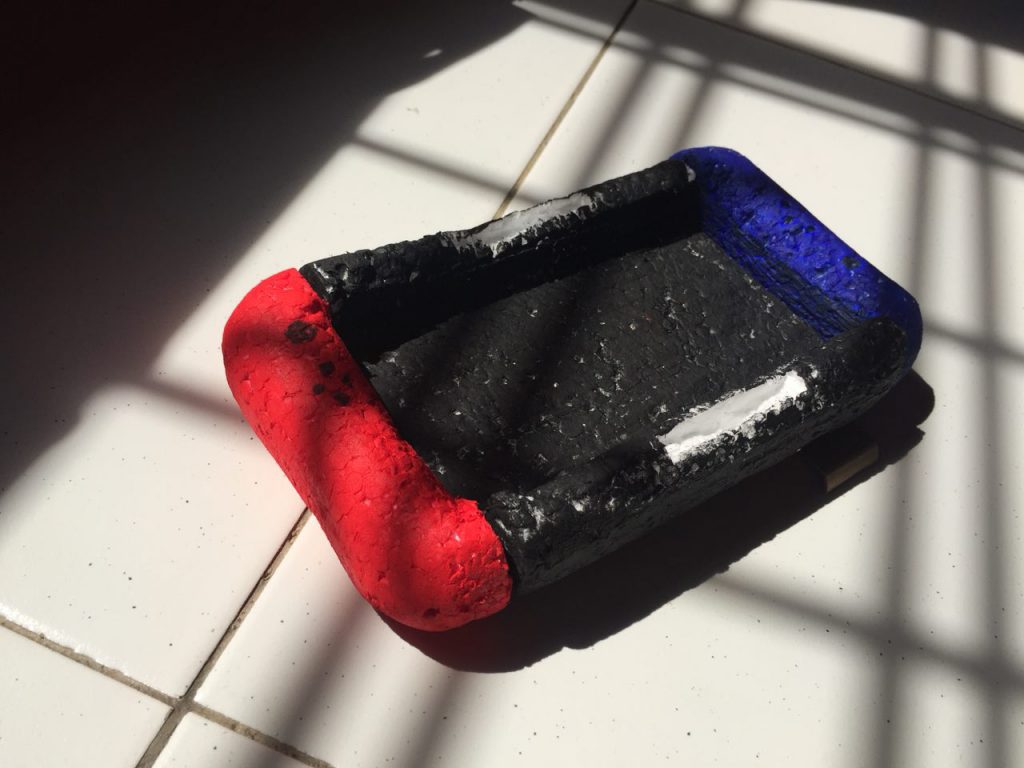 My ideas were bleak and very simplistic yet I did not change or improve them which I think was a big mistake for this project. I hope I will not bring forward this bad habit coming into project 2. Otherwise, I enjoyed the process of learning more about creating foam mock-ups. 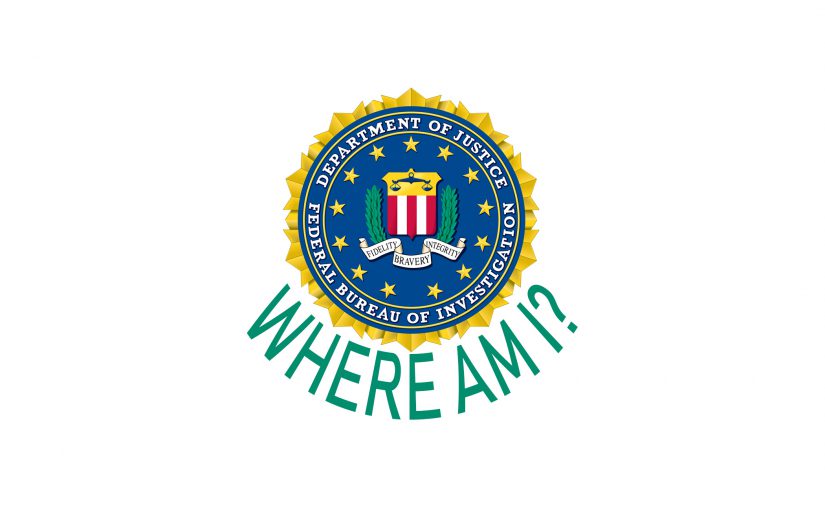 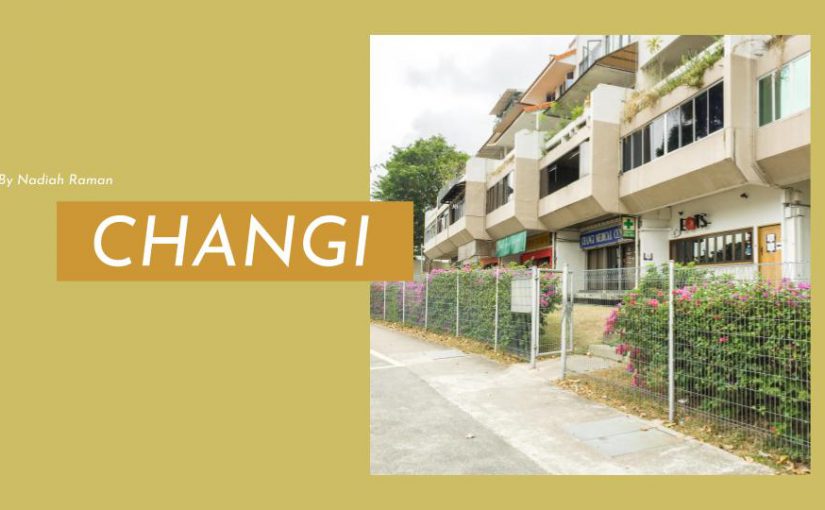 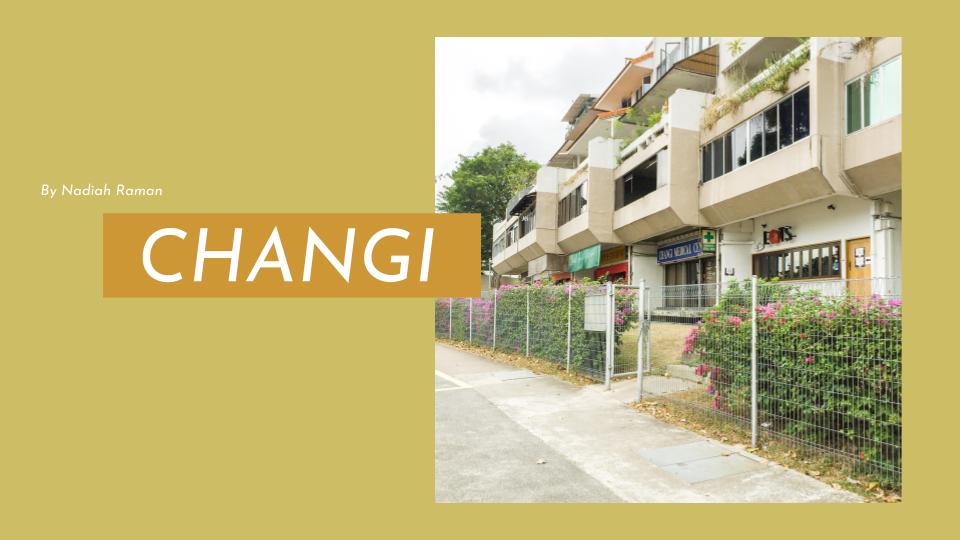 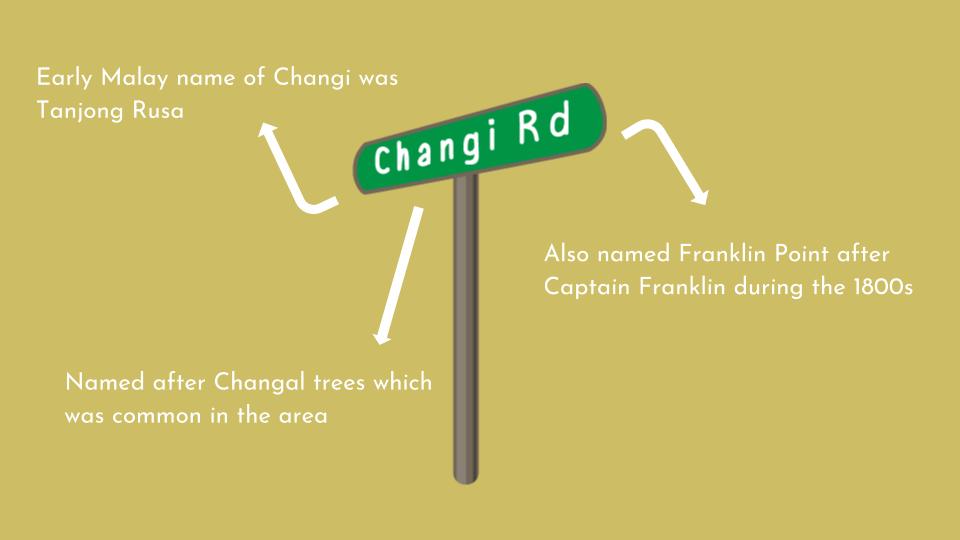 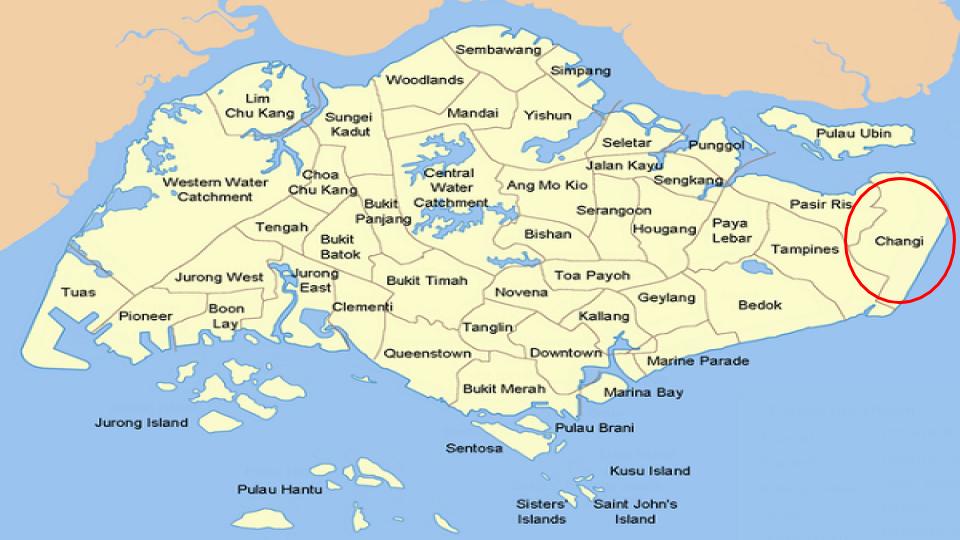 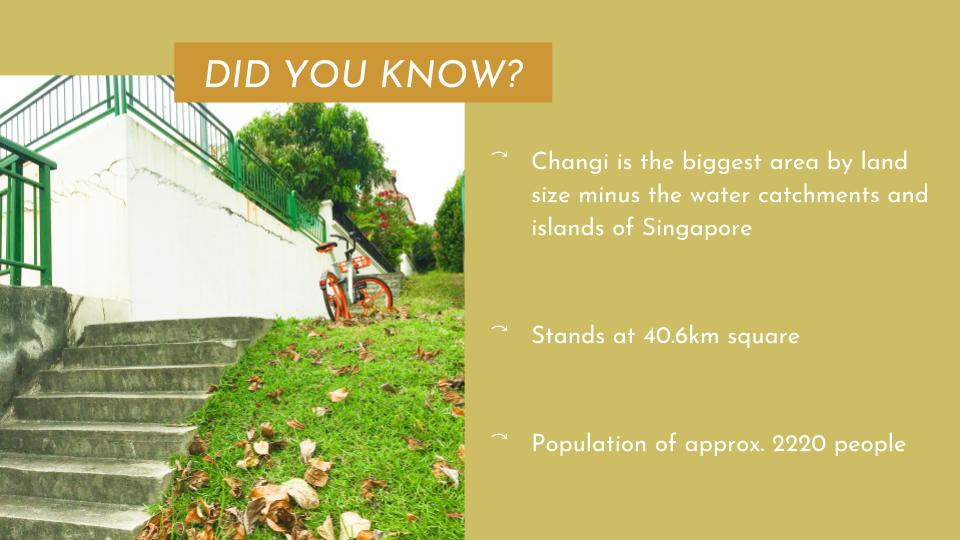 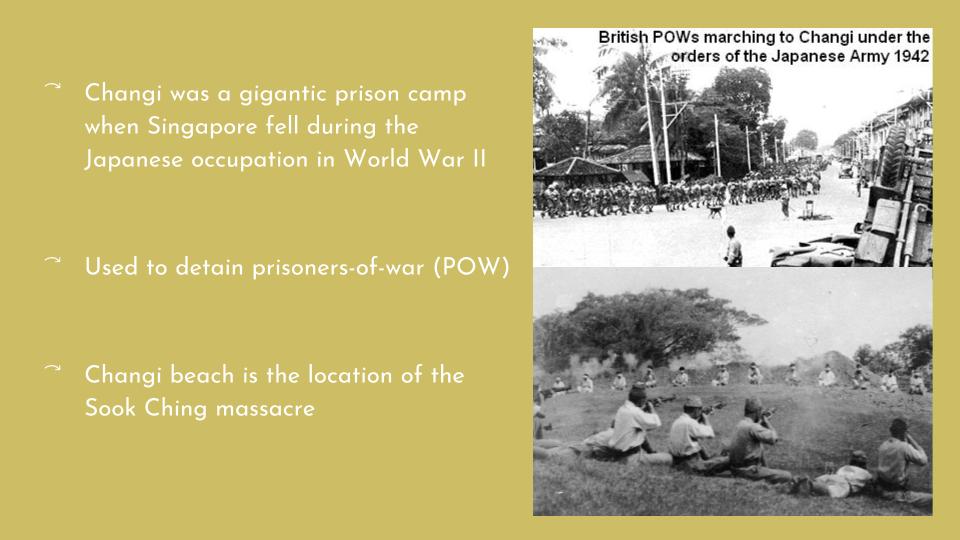 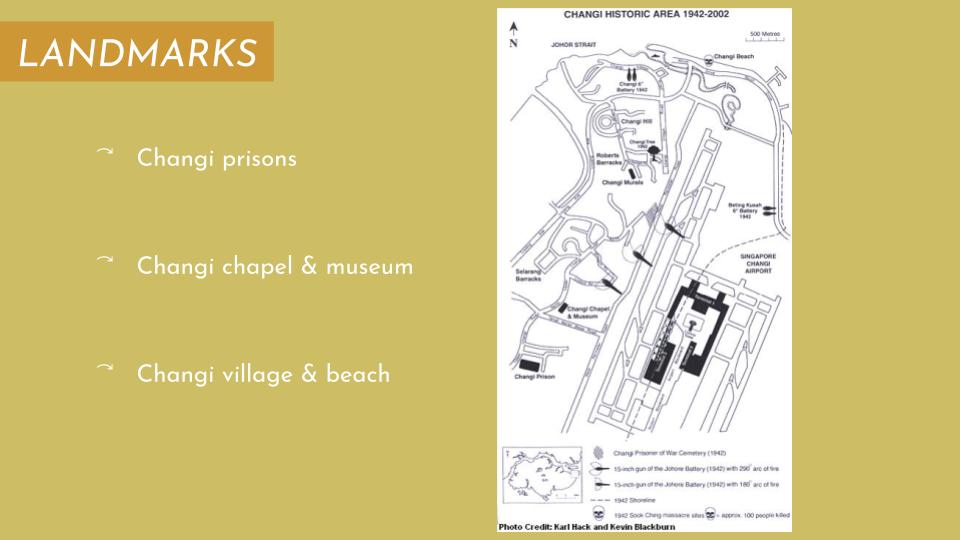 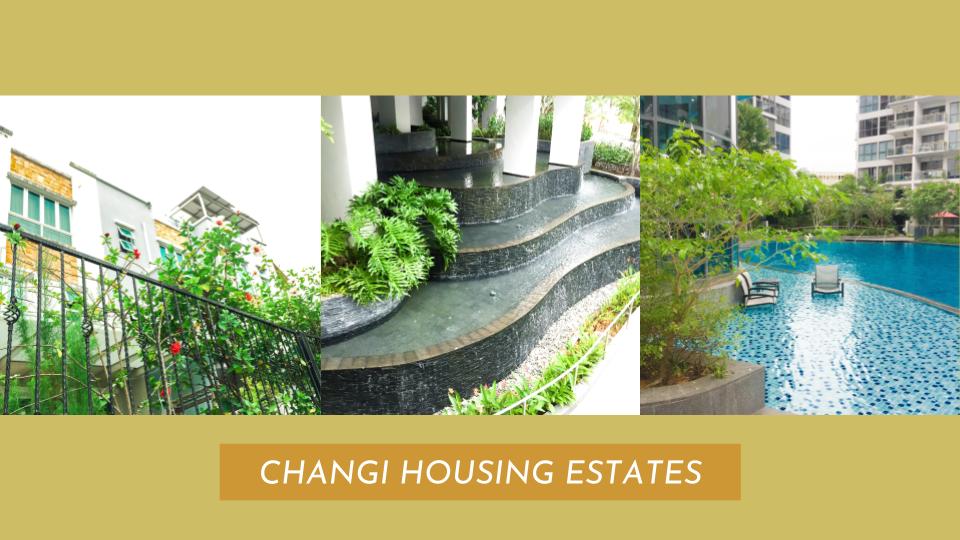 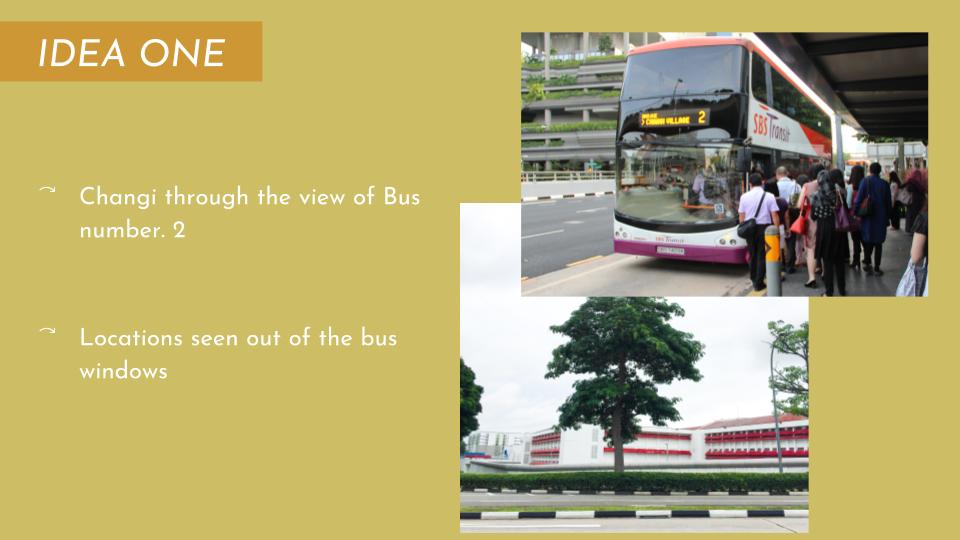 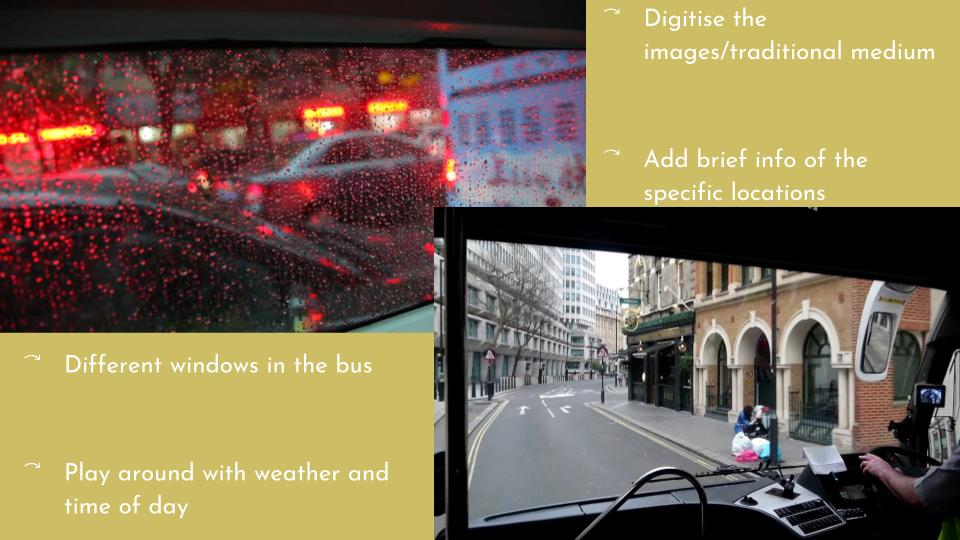 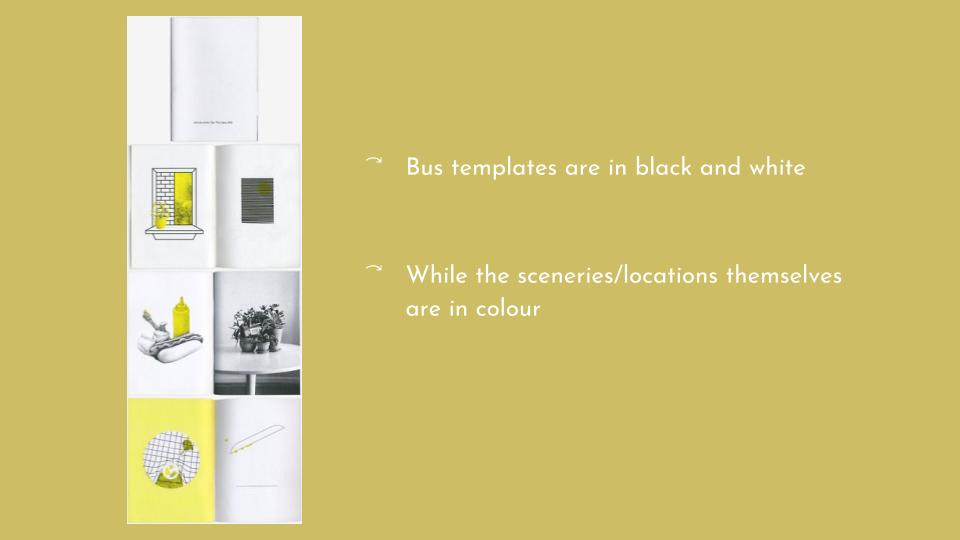 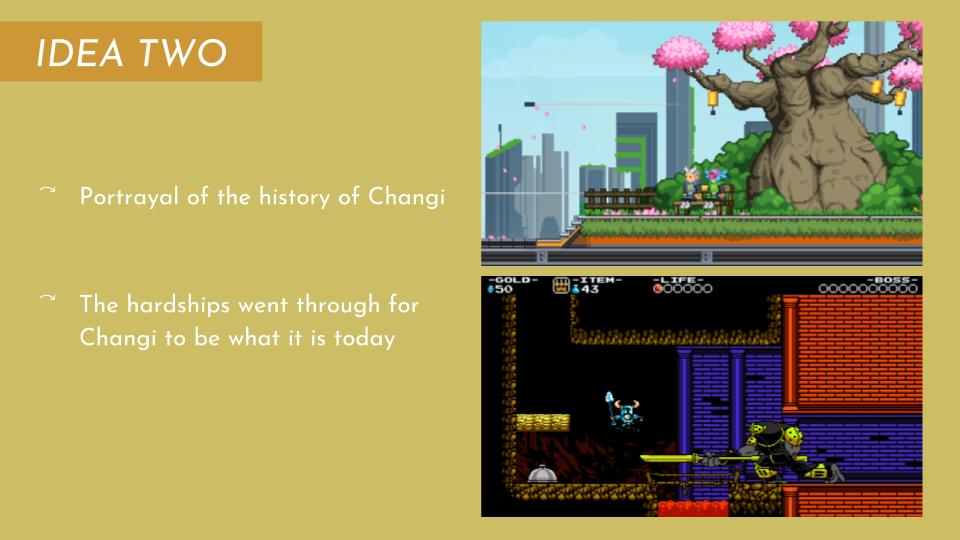 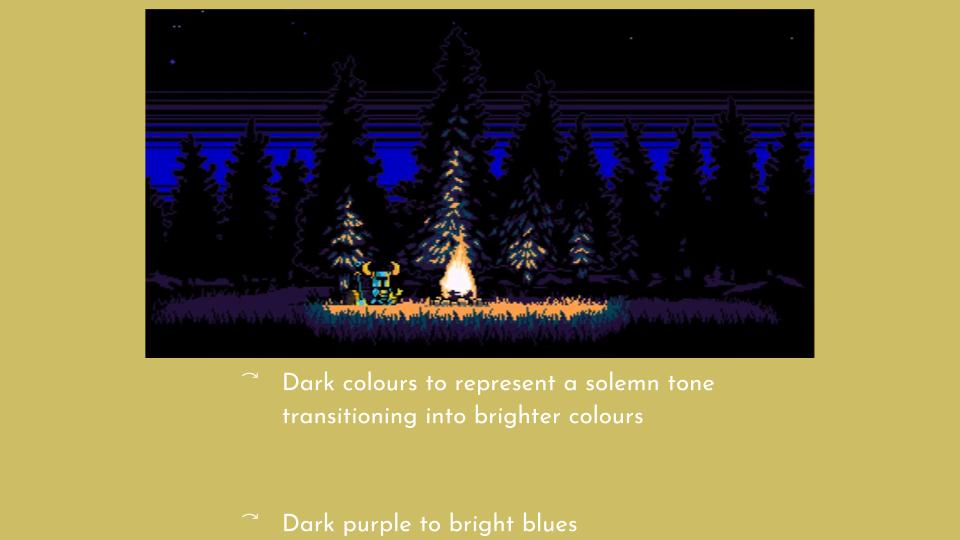 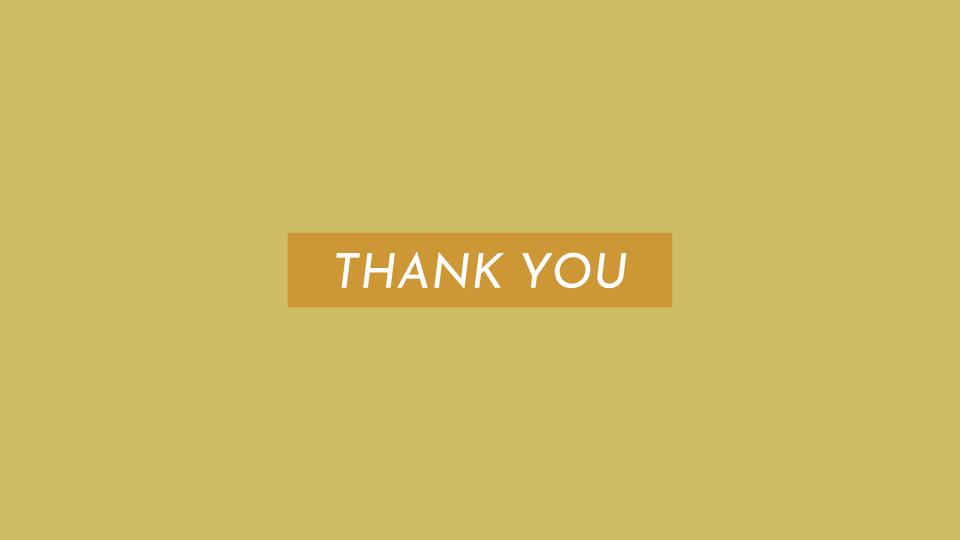