In what way has our project embraced problems, inconsistencies and accidents, I’d say that with acceptance, we, for one, didn’t keep with similar video orientations and dimensions. We accepted each person’s style of edit, making use of it to create a sense of instability and discomfort to our viewers. As Rosa Menkman says,

“Glitch studies attempts to balance nonsense and knowledge. It searches for the unfamiliar while at the same time it tries to de-familiarize the familiar. This studies can show what is acceptable behavior and what is outside of acceptance or the norm.”

It’s through this attempt at making the familiar extremely out of the norm, the idea of making you turn your head back to look at it a second time, because you realise something was wrong. BUT! You didn’t realise what was wrong to begin with, untill you looked at it the second time. We gave you scenes of ADM, but with the right edits, it made ADM a little weird, a little wonky, and that was what created a new perspective in the video. 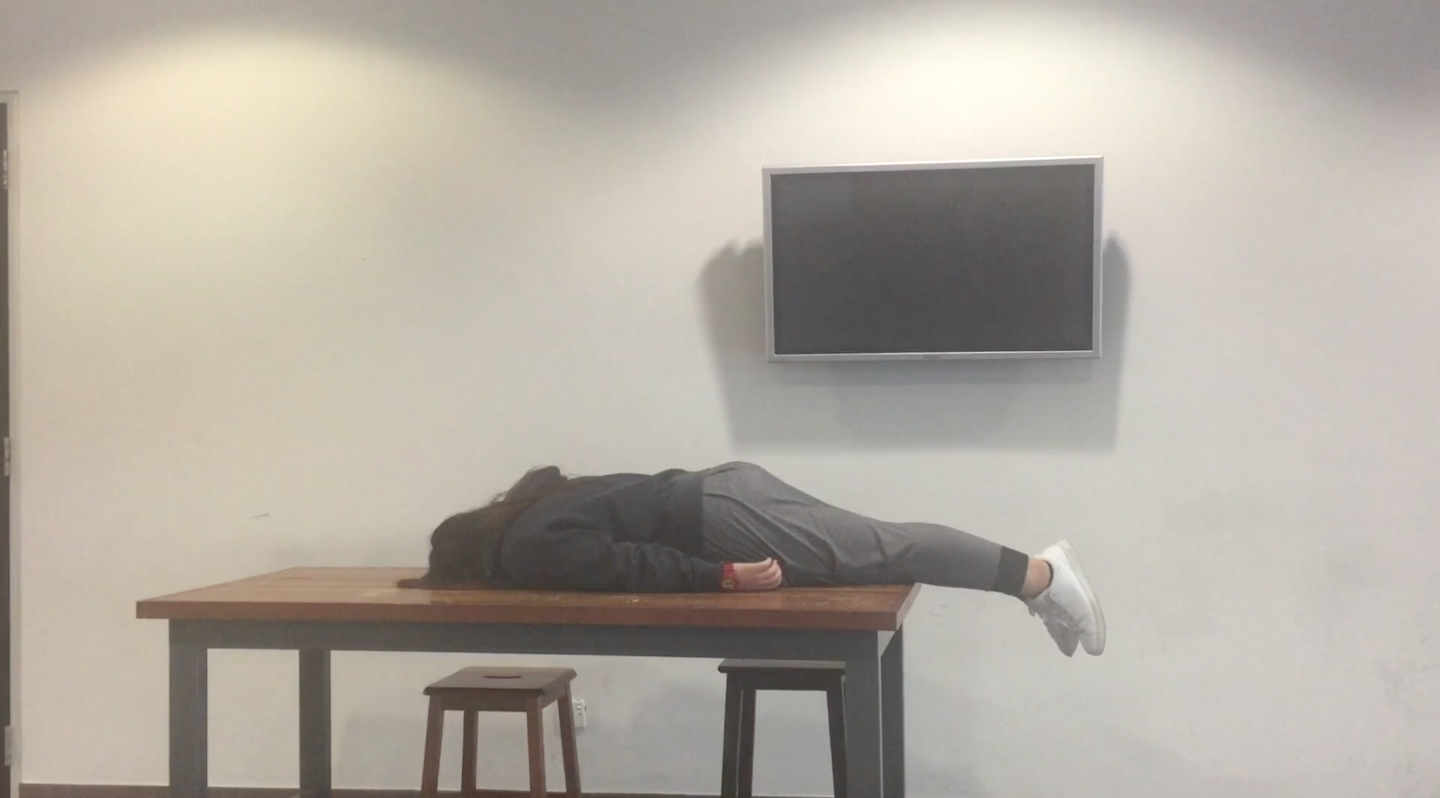 In our project, we decided to use video as our base format, and tried to create a sense of unbalance within the balance of normalcy. Walking around ADM, each of us took our own set of videos, based on what we felt was weird, shaking our devices or leaving them entirely still. We then edited them individually, to create a sense of glitch within the video cuts themselves. This involved either increasing or decreasing the speed, reversing them, or changing the visual aspect of it (changing the levels, adding music, etc). 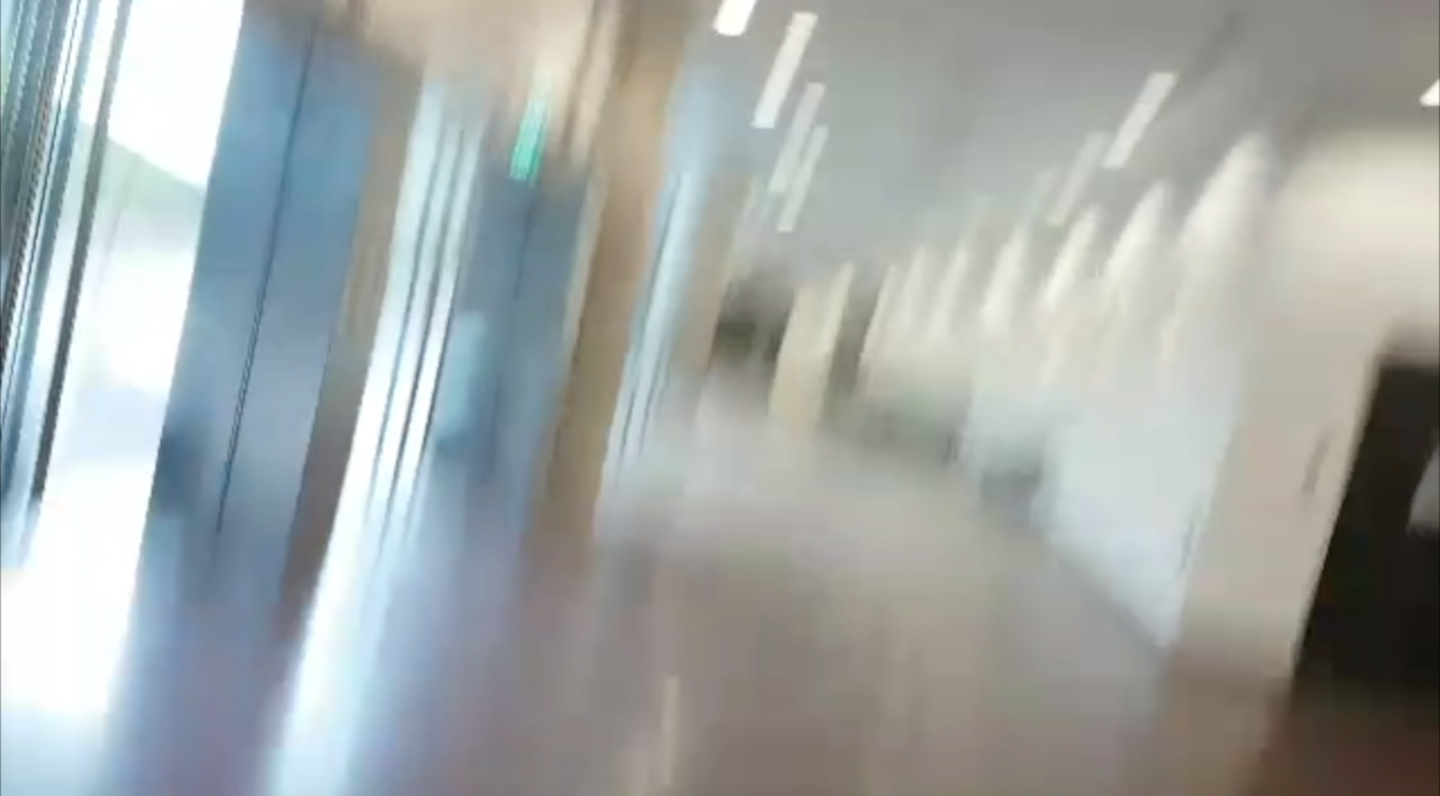 There was a sense of mind deterioration, where normalcy was disrupted, as well as the idea of the destruction using video editing. 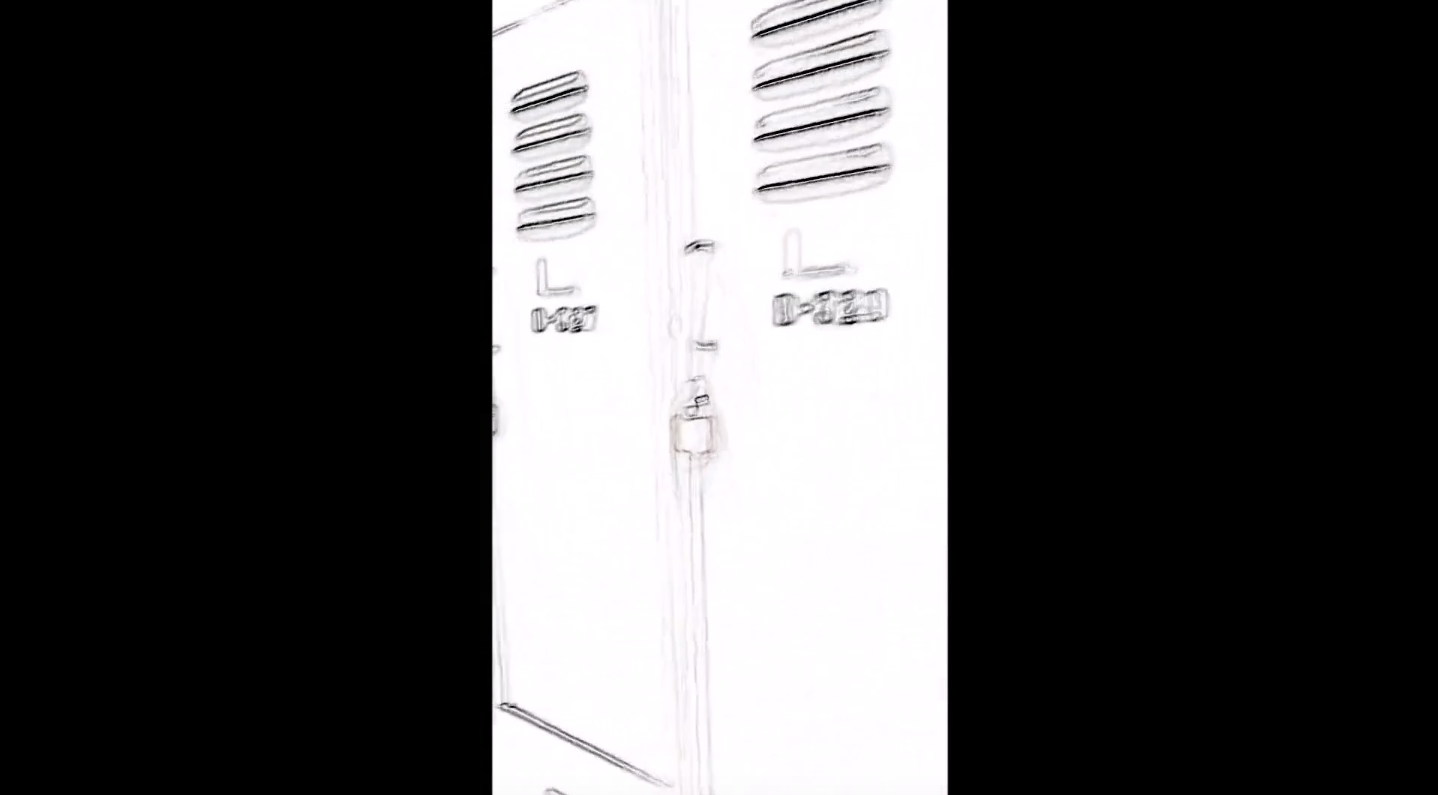 “It was more about the power of that image, what it would mean. And of course we have all experienced the actual moments, or days following the assassination, as sophomores in college in 1963.”

By creating The Eternal Frame, Ant Farm recreated a very powerful moment in American history. For one, the actual murder must have been a very sensitive topic to many, as he mentioned that there were many individuals who were against the type of works they were doing. It explores the distorting nature of media representation in which reality and fiction blend, using a ‘mockumentary’ style of filming. To recreate a scene that had been the childhood of many Americans, it gave a sense of power in something bizarre —  having a coloured HD version of the same moment from a decade ago (as well as a man in drag). It brought questions to the audience, and allowed them to rethink their ideas of the moment that the murder had happened. 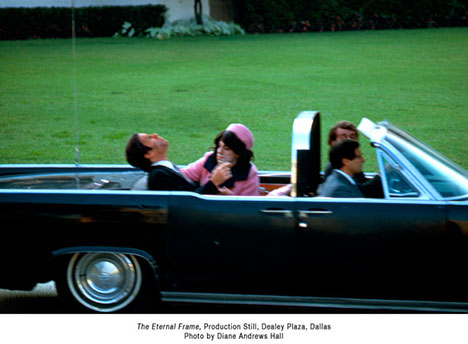 And with this, I go by this quote by Jon Cates,

I am a fan of Korean idols, and recently found a music video which I found really interesting. At first glance, it was a typical song about apology, showing a pretty face with a pretty video. 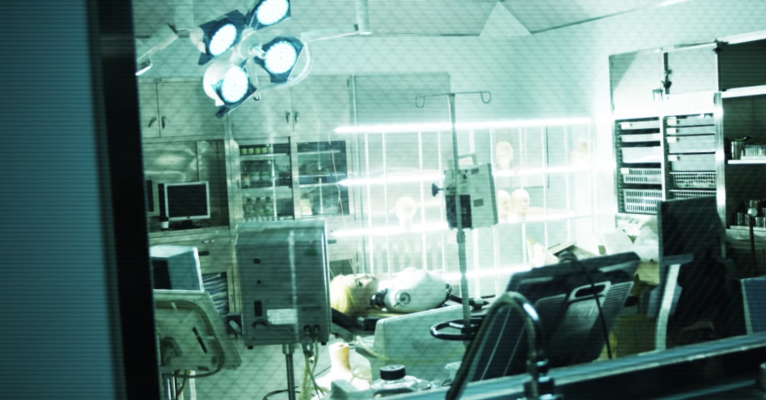 But on closer inspection, I realise that the idol moved weirdly, and there were times when the video quality was that of a old handheld video-cam. It gave the whole music video a very eery feel, and suddenly it felt very personal, when it dawned upon me that it was a robot being styled to look like the idol. It was so uncanny that it creeped me out, along with the shaky videos and glitches, it was like looking at a scientist’s experiment video. Throughout the music video, the robot apologises, her lips move (although out of sync) and her head jerks (although extremely unnaturally) to imitate that of a living being. It was a very powerful message about being forced to be how everyone wanted her to be, and with this uncanny effect, gave strong feelings to the viewer, that they ‘forced’ her to be like a robot who was ordered around and emotionless. 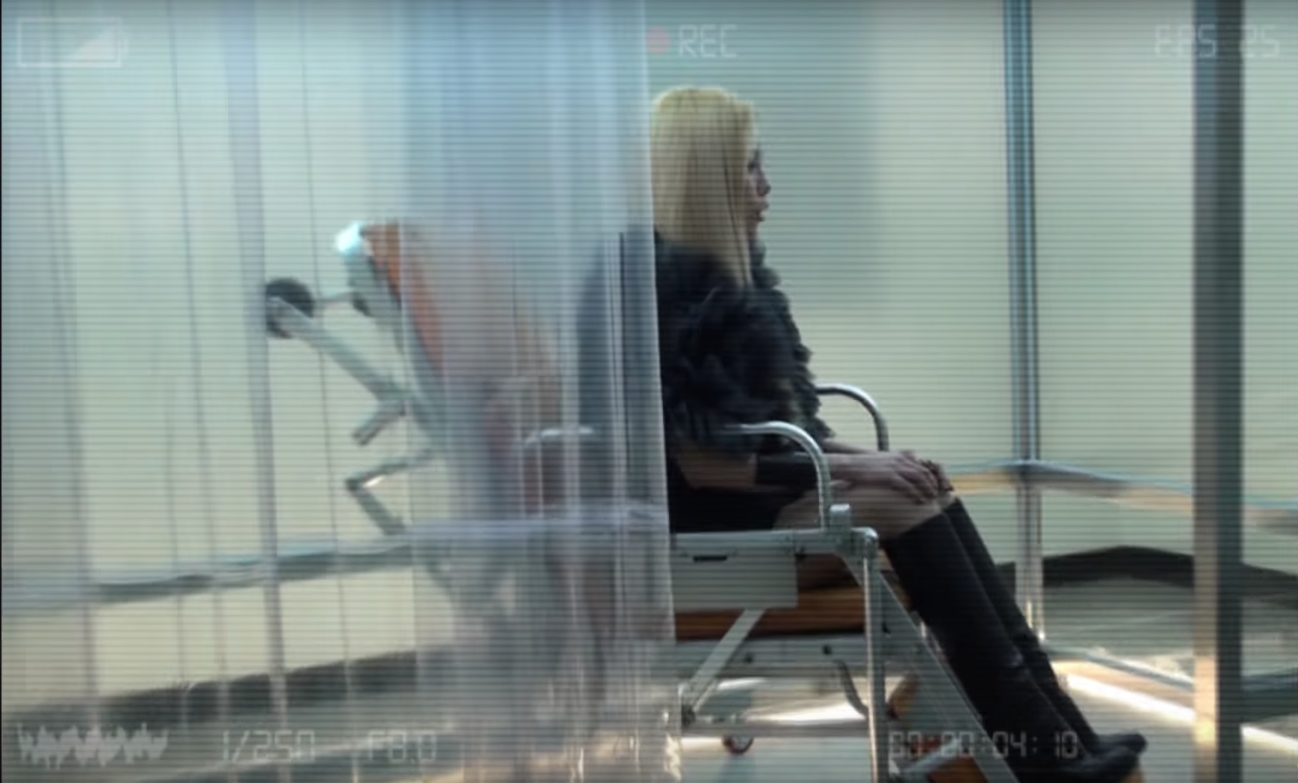 I feel like this links back to the quote mentioned earlier. Without the glitchy videos and the dysfunctional robot, the video would not have had the same effect, and that makes it attractive in its own way.

If you ever want to watch it here’s the video:

The three of us decided to use videos to glitch, walking around ADM and taking videos of the most random things. We tried taking still videos, and also very jumpy cryptid videos where there were many motion blurs. After taking these videos, and also looking like we weren’t that right in the heads, we each took our own videos and edited short clips on our own, creating our own form of glitch, while also making a gradual slip of sanity when compiled together.  Throughout the final video there is a sense of destruction in the mind, and also in the video itself.