For our project we were told to choose a location, and then through the third space, incorporate elements of Do-It-With-Others and glitch. We immediately thought about using food for the project, because really, food is the best thing. Through a Facebook page, we communicated with several of our friends and family outside of ADM, asking them to help pick out a ‘recipe’ that our ‘chefs’ (Tanya and Karen) had to prepare for customers that wanted something ~*NEW*~ to eat. In a dilemma, our chefs decided to get ingredients recommended by people online (one ingredient per person), from the North and the East. We would then assemble this new dish in the West.

And thus this N.E.W dish would be born from the help of ten or more people over the internet, commenting on the live and collaborating with one another to make a whole new recipe, while us as the curators, would help execute it for them. 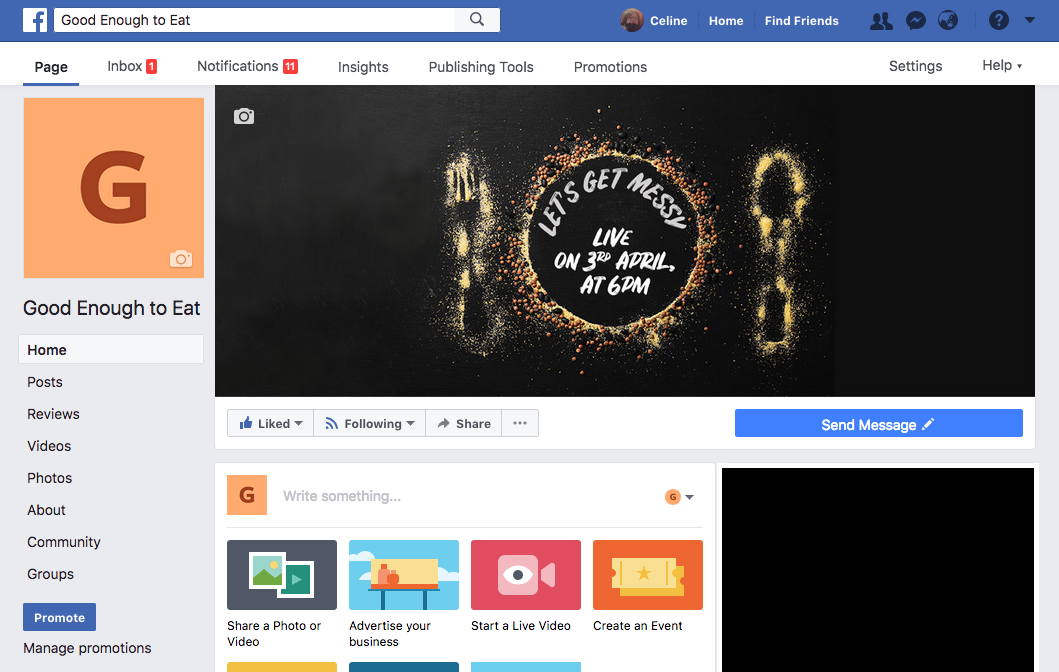 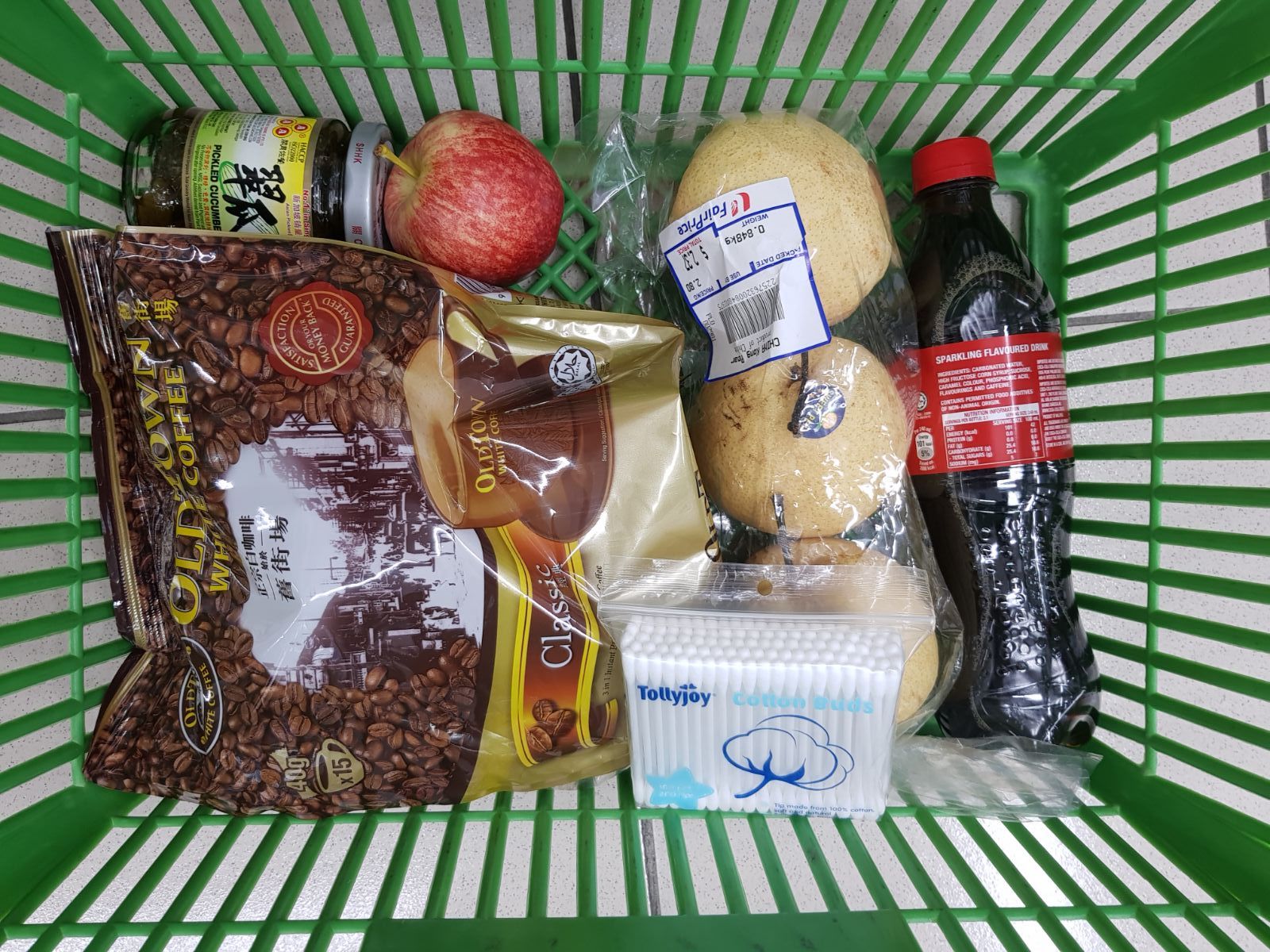 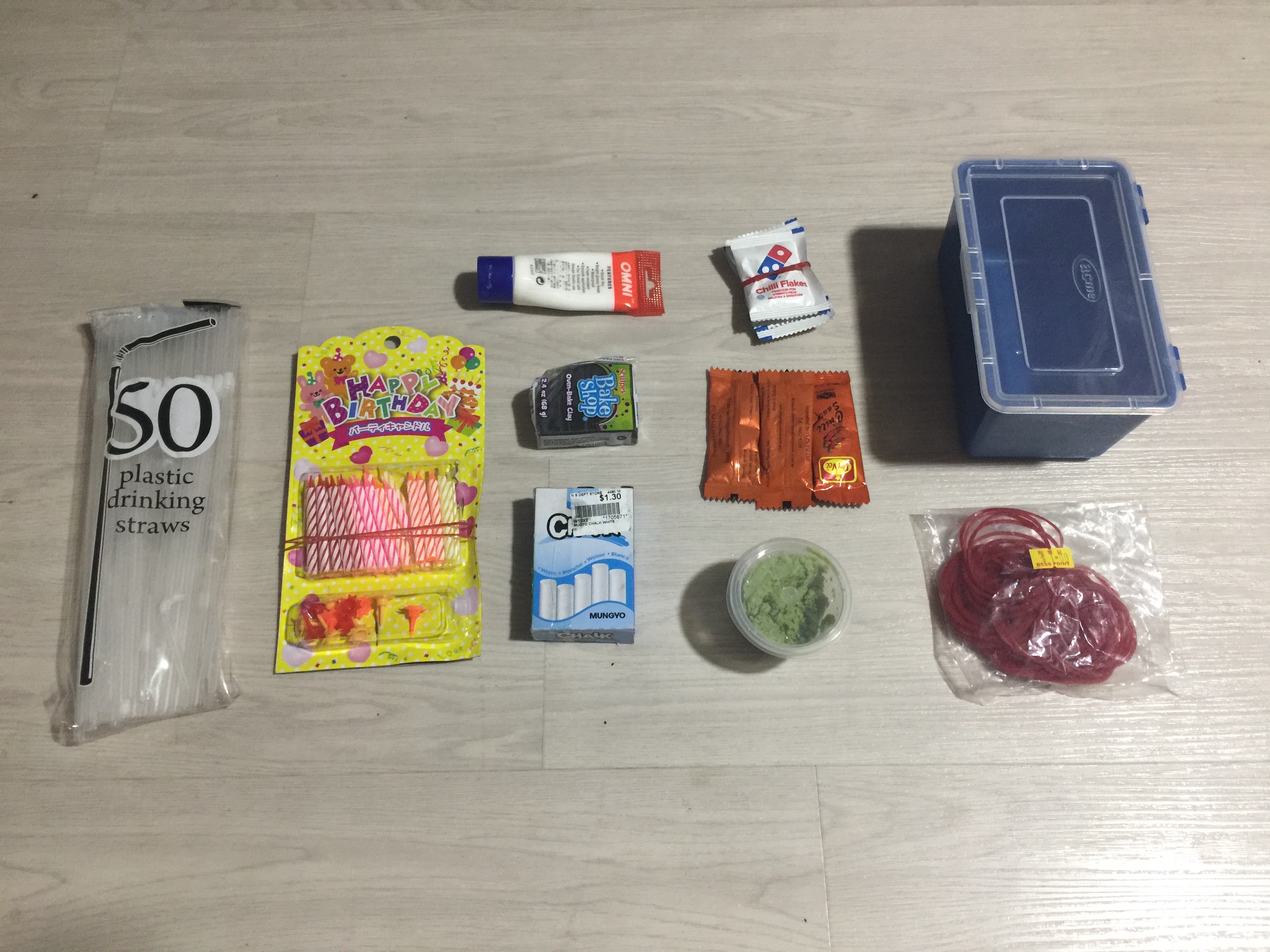 The glitch first started when we would tell them to give us anything as an ingredient, including inedibles. Our end goal would be something that ‘looked good enough to eat’, so as long as it worked on a plate and could be put into your mouth, it was an ingredient.

Some glitchy ingredients we got were: Cotton buds, condoms, rubber bands, straws, chalk, candles, white acrylic paint. Someone also asked for some My Little Pony toy. Basically these items weren’t in any way edible, but they could be manipulated in a way that would make them look edible.

For example: white paint as a salad dressing on pear, or straws/rubber bands being used as noodles. 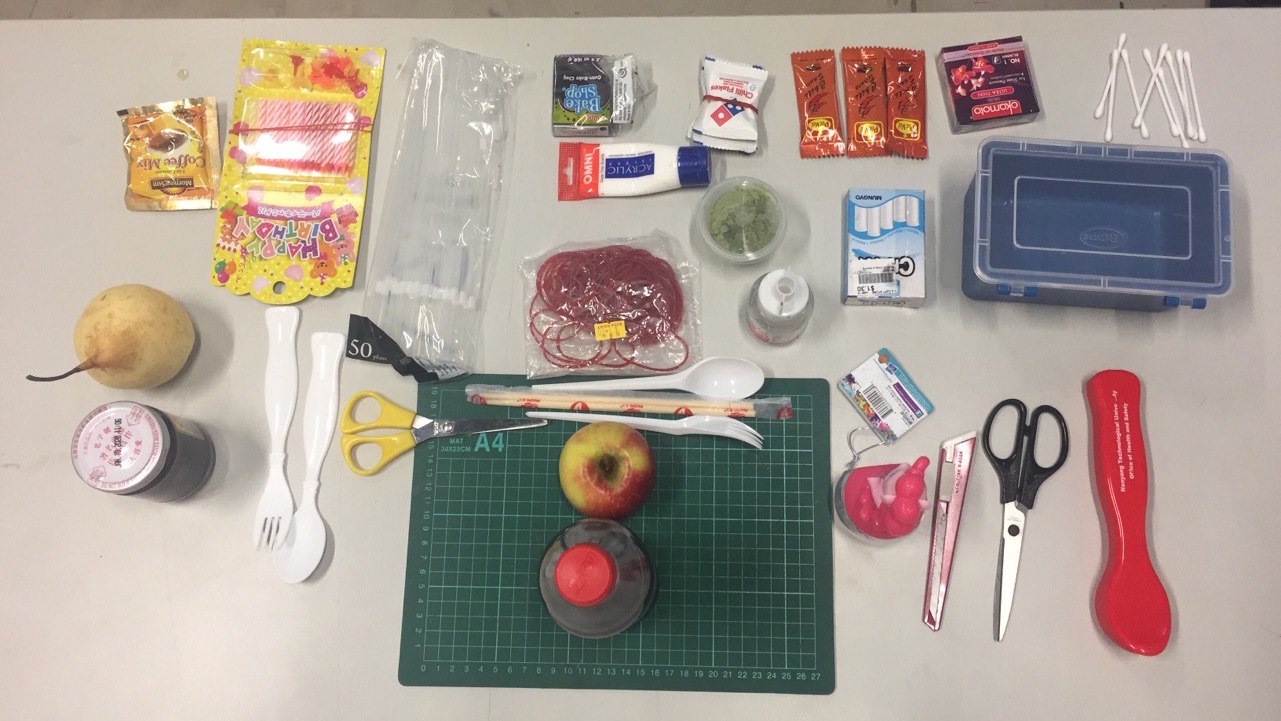 The idea of mixing actual food and inedibles was a glitch too, and we were extremely excited to see what our audience would ask us to do. 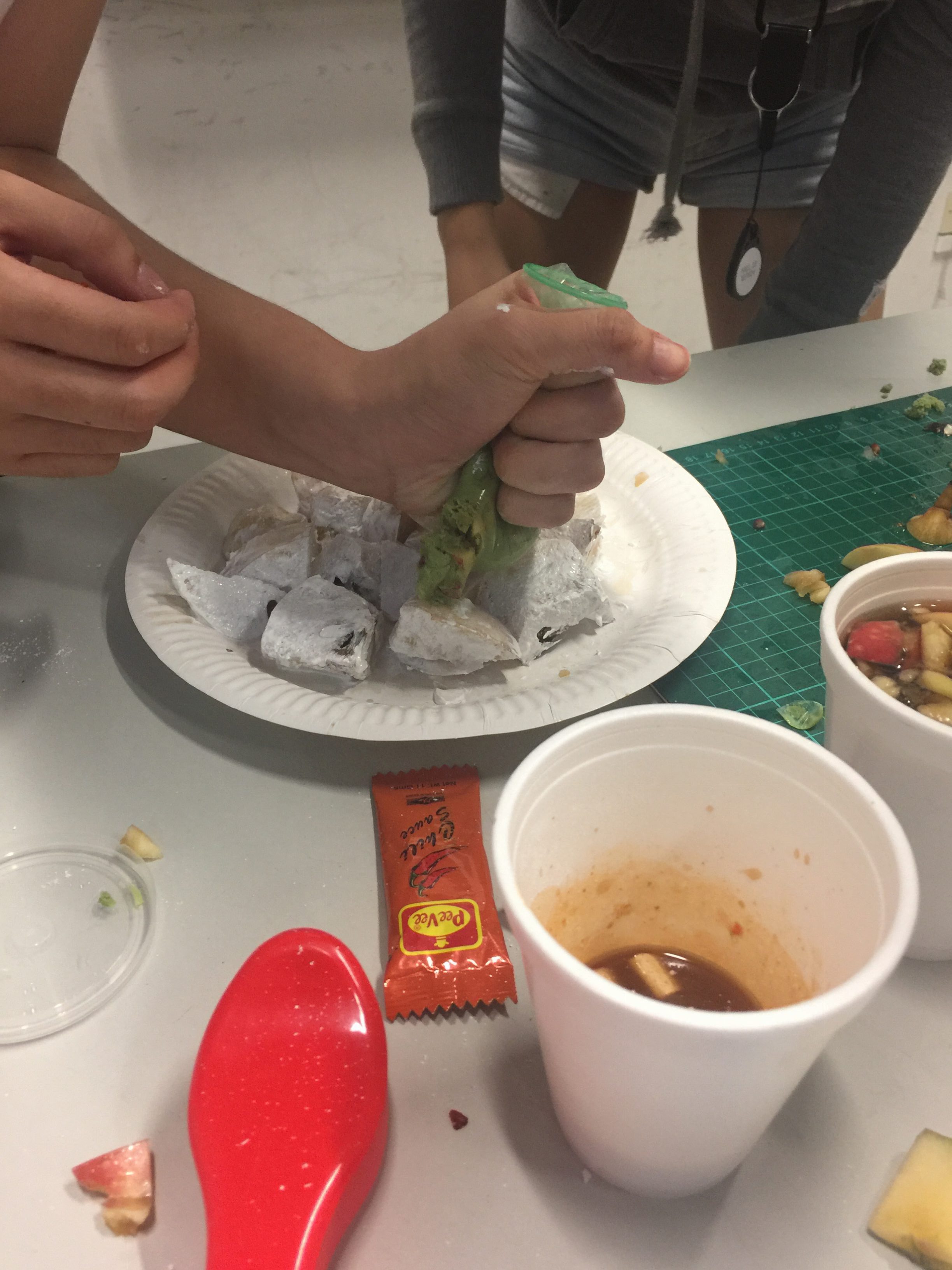 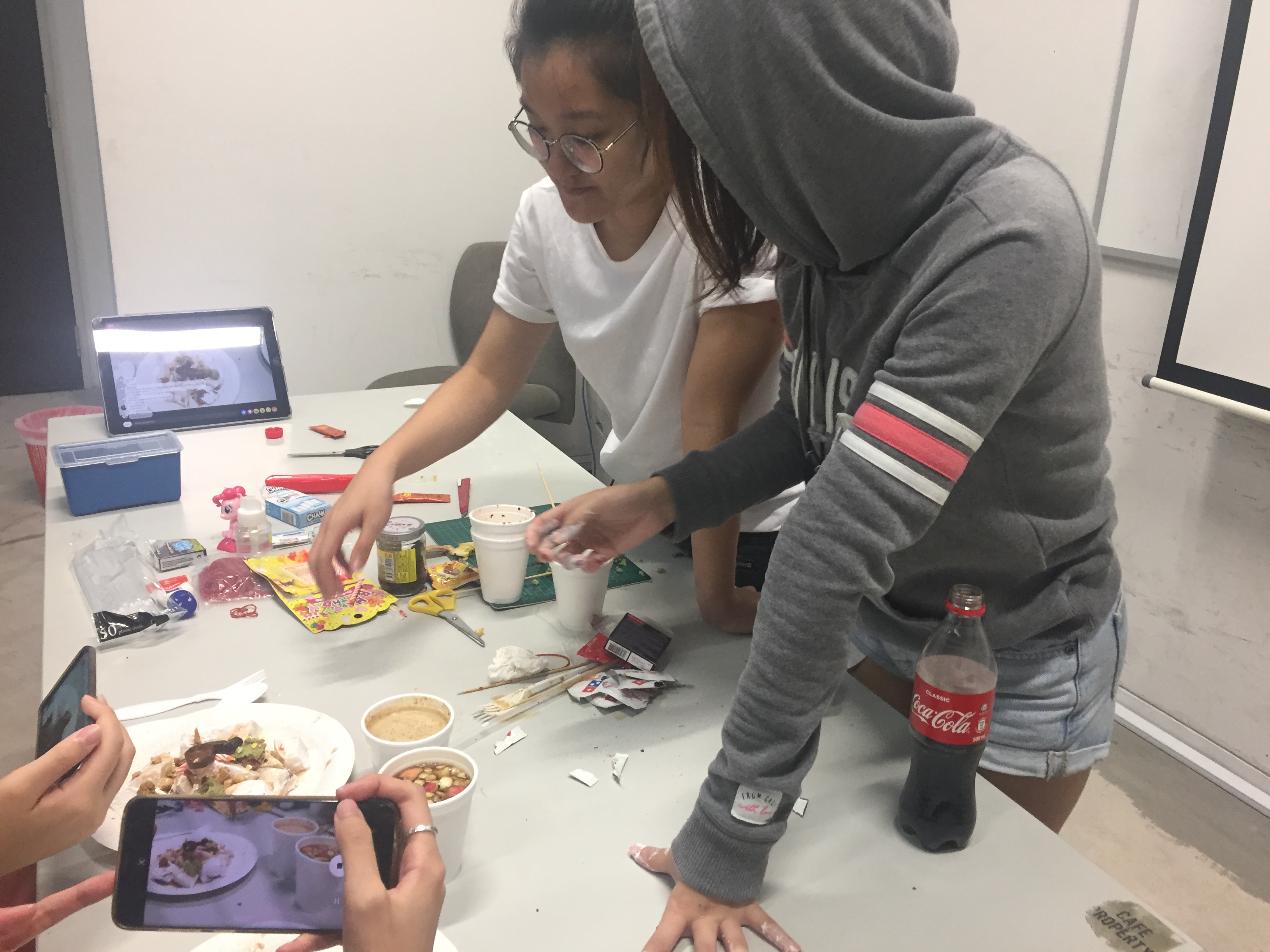 We separated the group work accordingly:

Camerawork for documentation: Azizah and Hazel 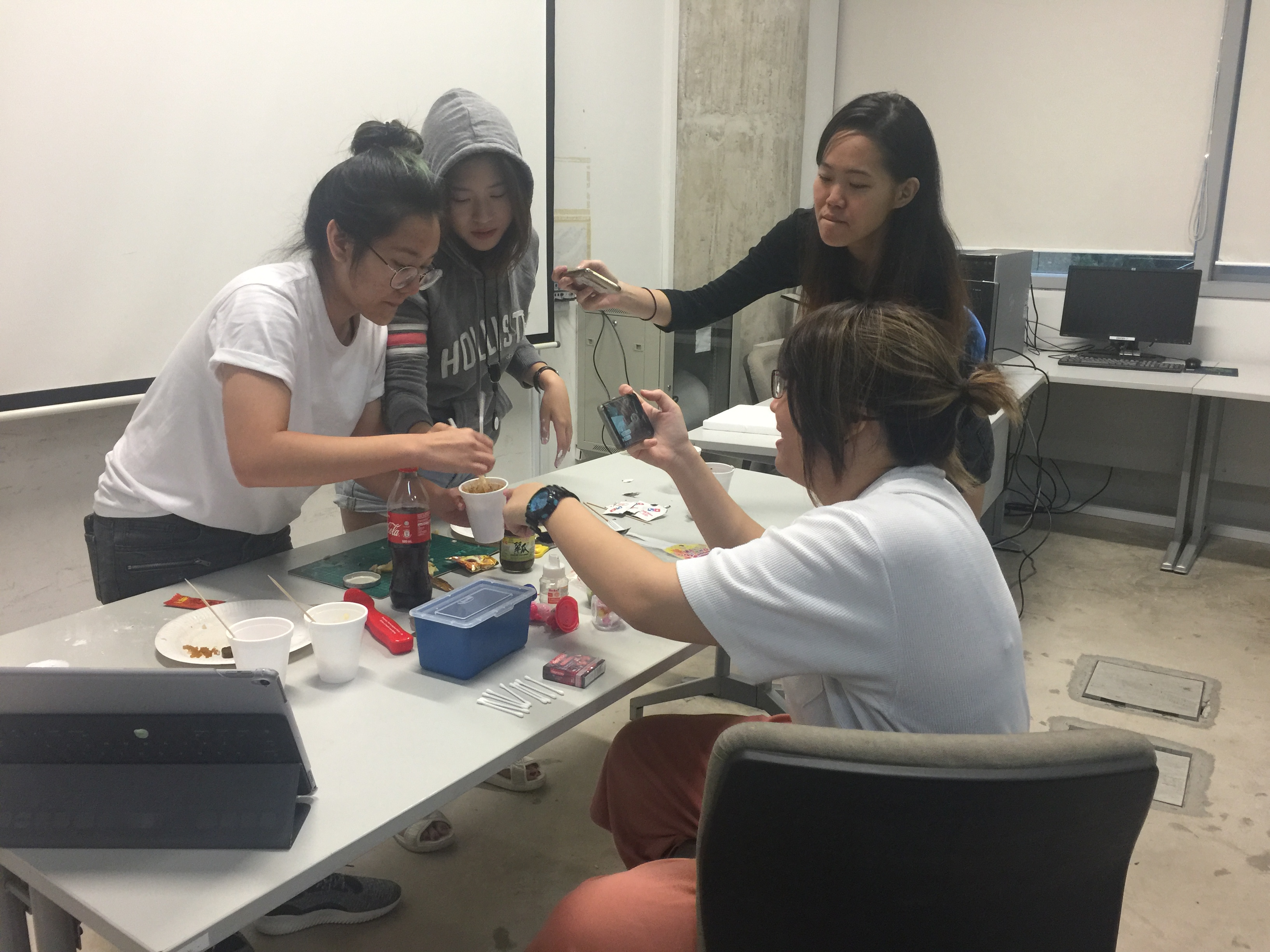 Azizah is behind the camera HAHA.

Pre-production was asking our friends for an ingredient. We would assign around two to three people per group member and ask each person to give ONE ingredient. The group would then buy the necessary ingredients stated, from their specific locations (North or East). This was done a day before filming.

The following day, we would ask our audience for about thirty minutes of their time to watch our live on Facebook. It was seemingly like a cooking show, where there was a long table with the foods displayed. The chefs would be behind this table, and I would show them from afar, and then closer to show how they were ‘cooking’ with the ingredients. I was basically the person encouraging the audience and interacting with them the most directly, while announcing what the comments said to the chefs. 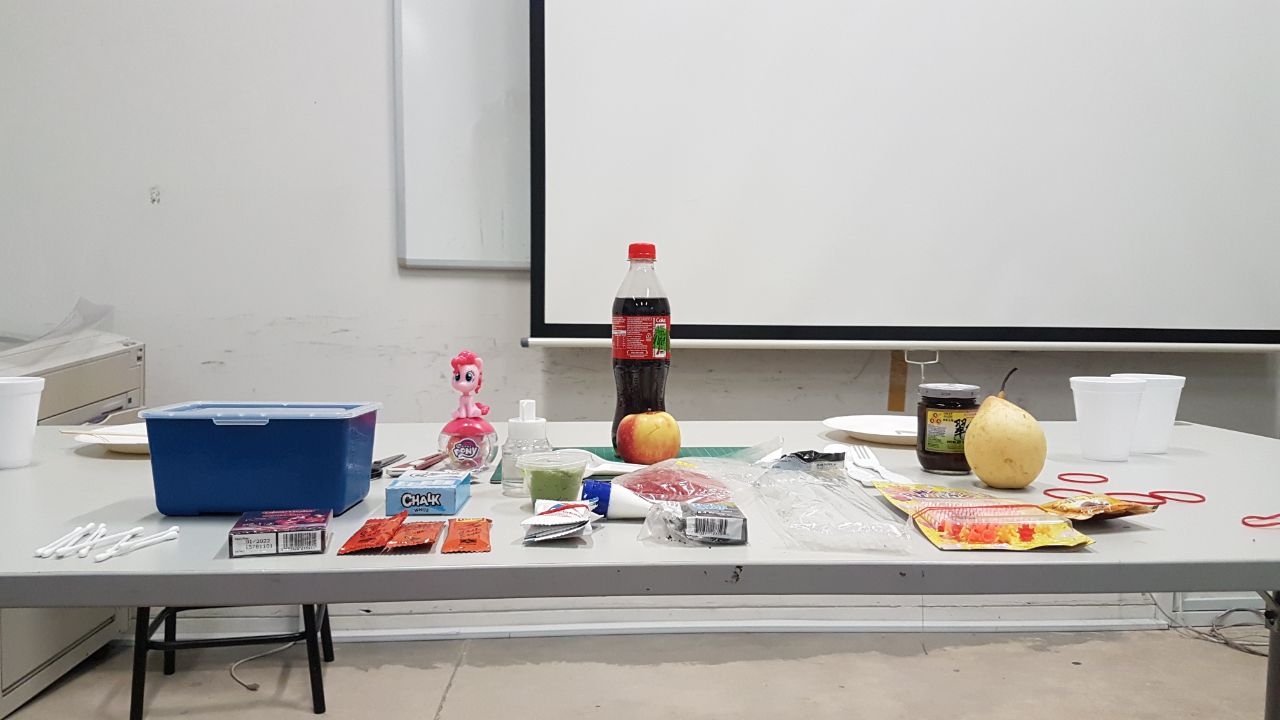 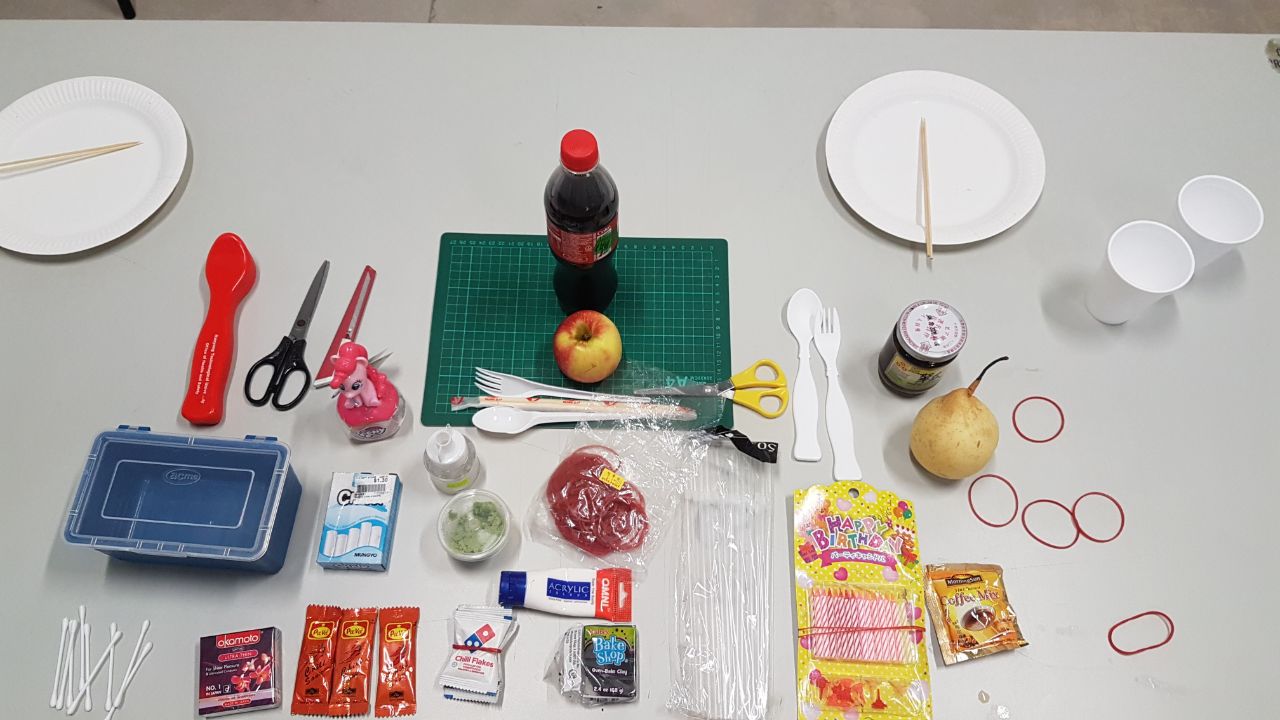 During this thirty minutes, our chefs would be panicked at the start, asking our audience to quickly conjure up instructions based on the various ingredients seen. The comments first came in slow, but more and more people came in eventually, and as people got more comfortable trying to tell the chefs what to do, their requests got more daring. 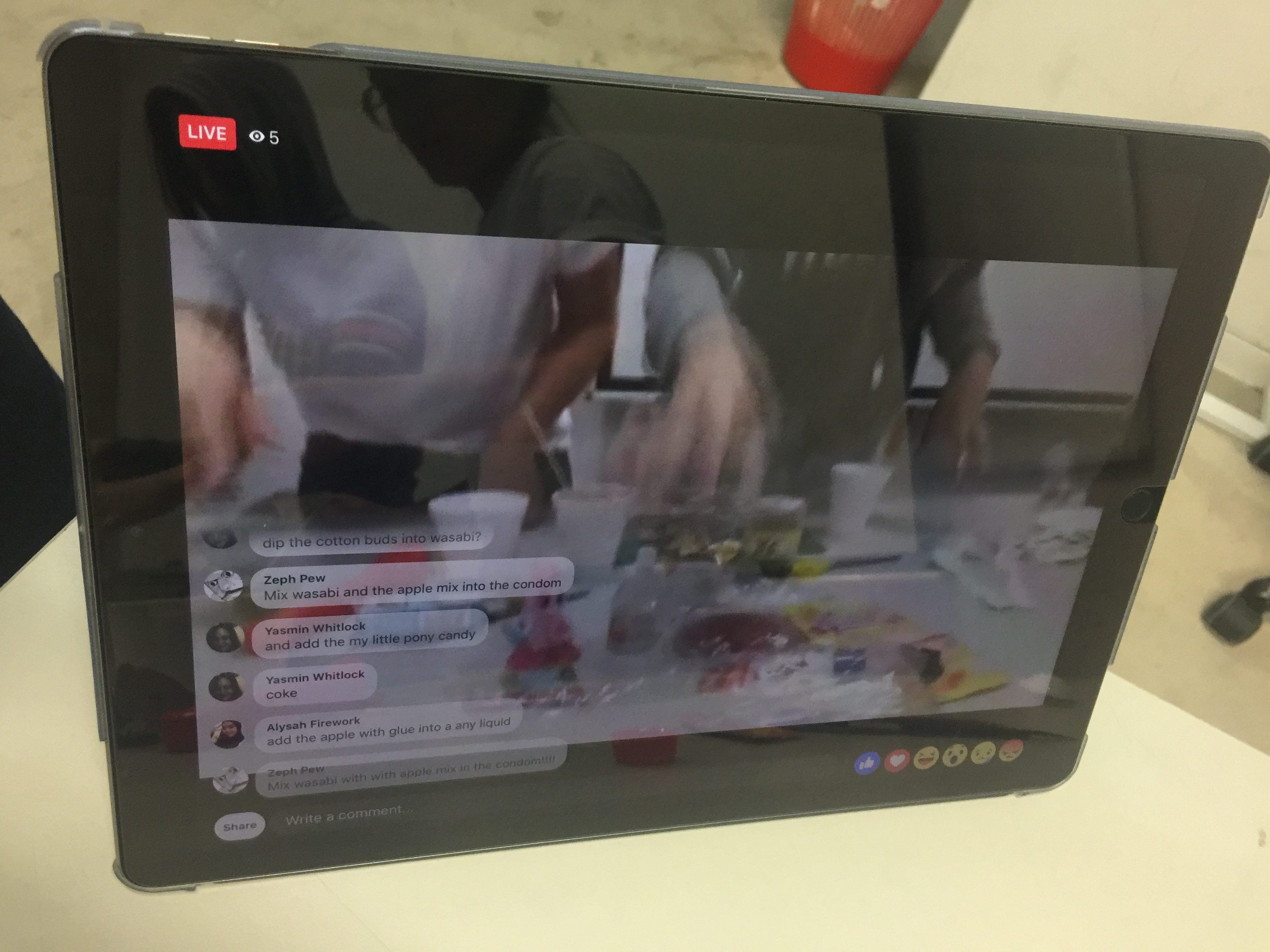 Many of them also used this space to talk to their friends who were the groupmates, which I found really interesting. I relayed these messages to the chefs, and it was an interesting conversation. Some others, who were not close to the chef, would comment on the ongoing process of the dish. 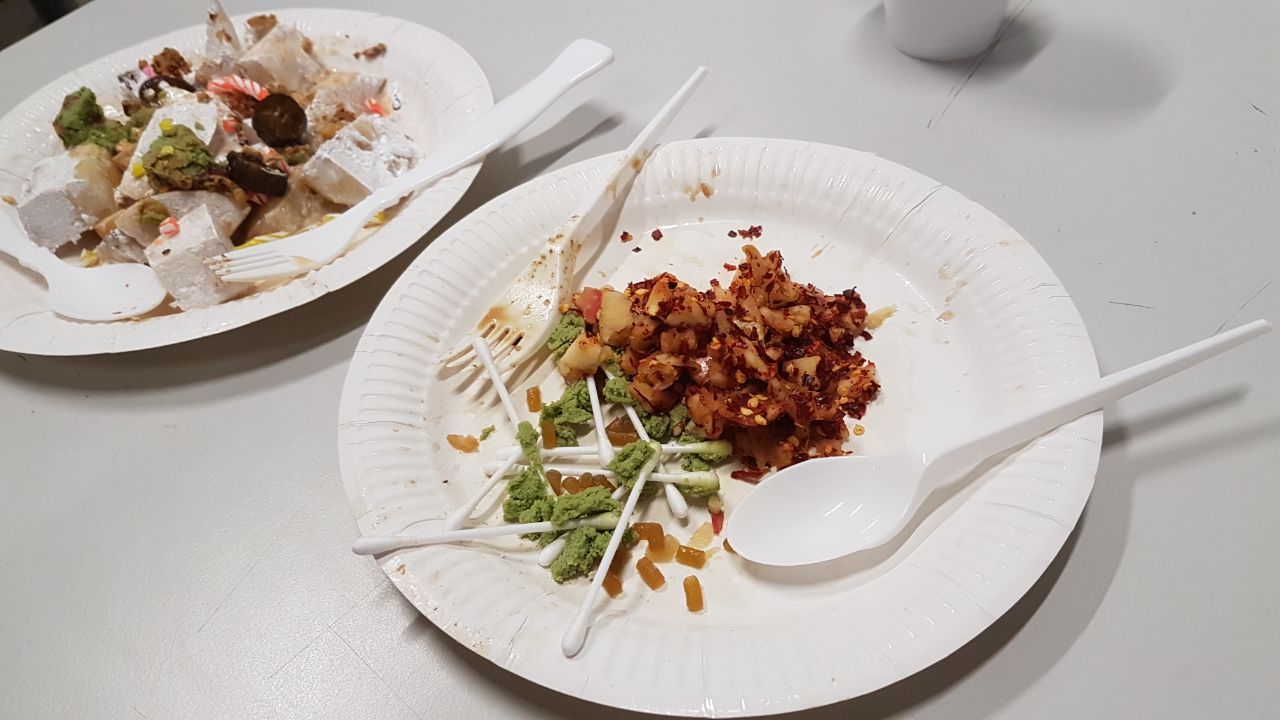 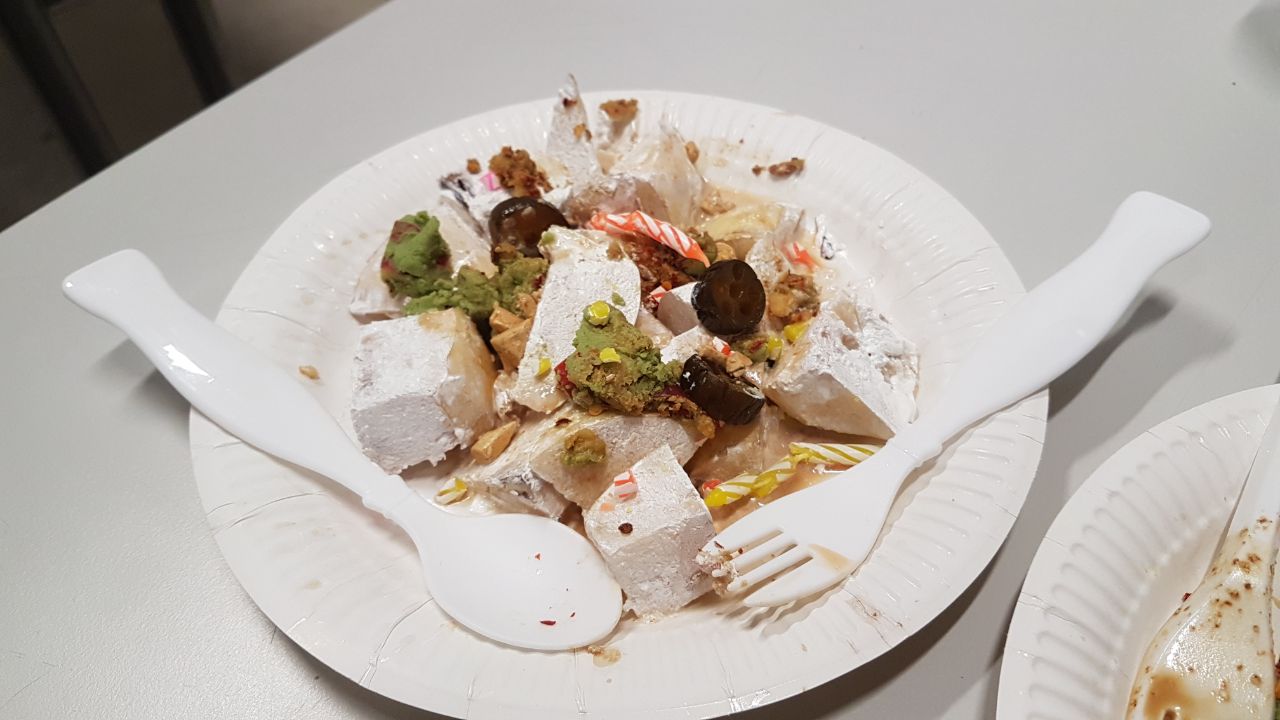 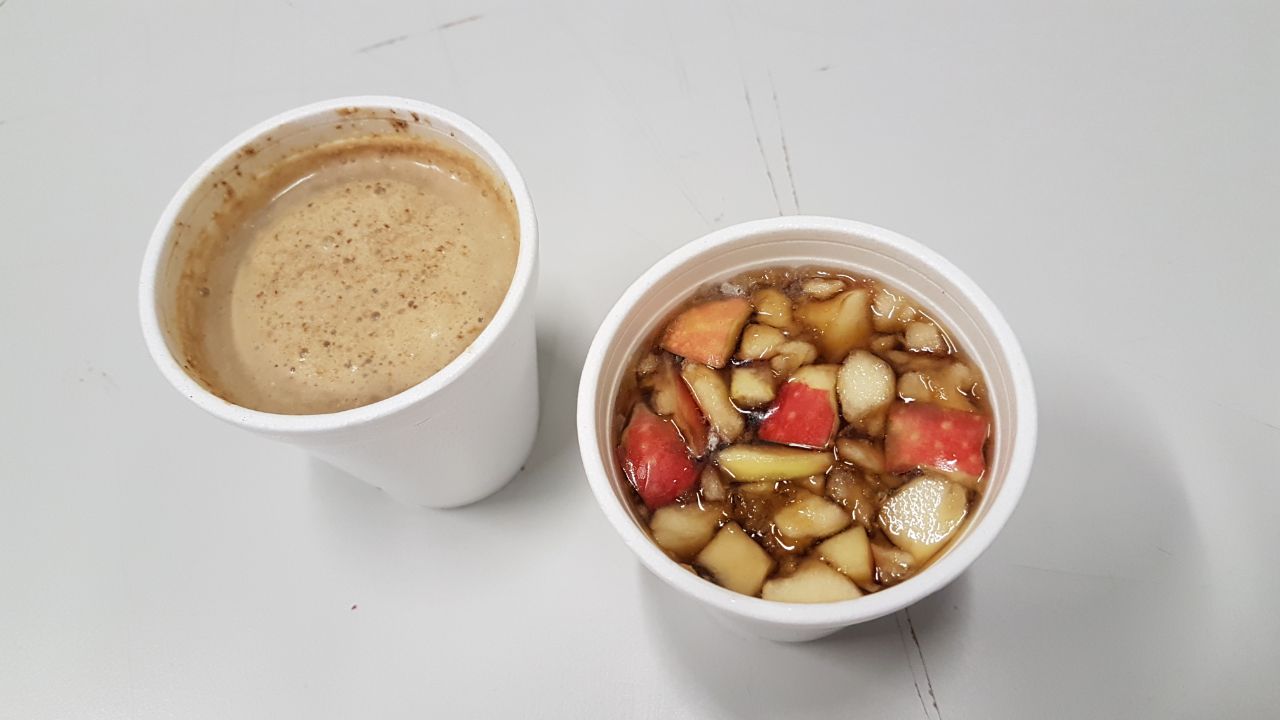 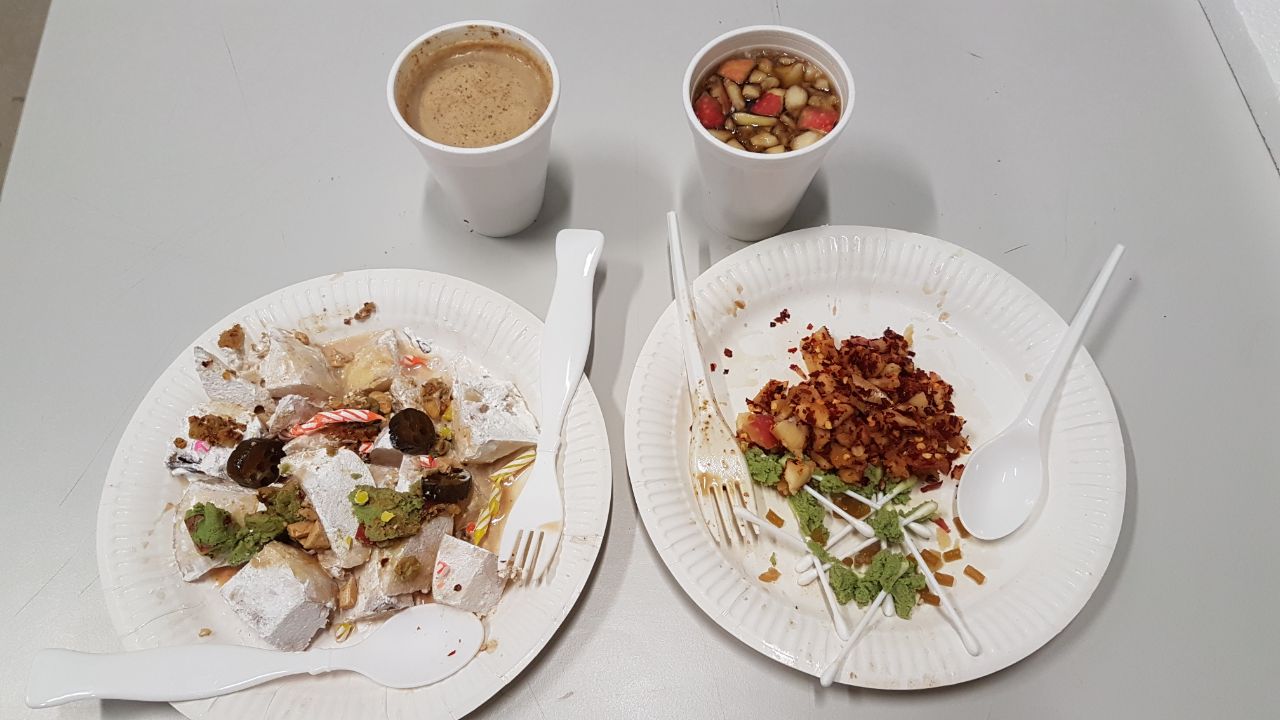 One problem I faced during the live was that not all the comments would show on my phone. Some comments only appeared via computer, and I was informed of this through Azizah, where some of the more creative comments were. Although we did not manage to finish everyone’s recipe instructions, the ones I did manage to read did make an amazing dish nonetheless.

I realised that I could have used a split screen function that we learnt in our earlier projects to show two things happening at the same time (since there were two chefs), but I also felt that that might have been too jarring to the viewers. 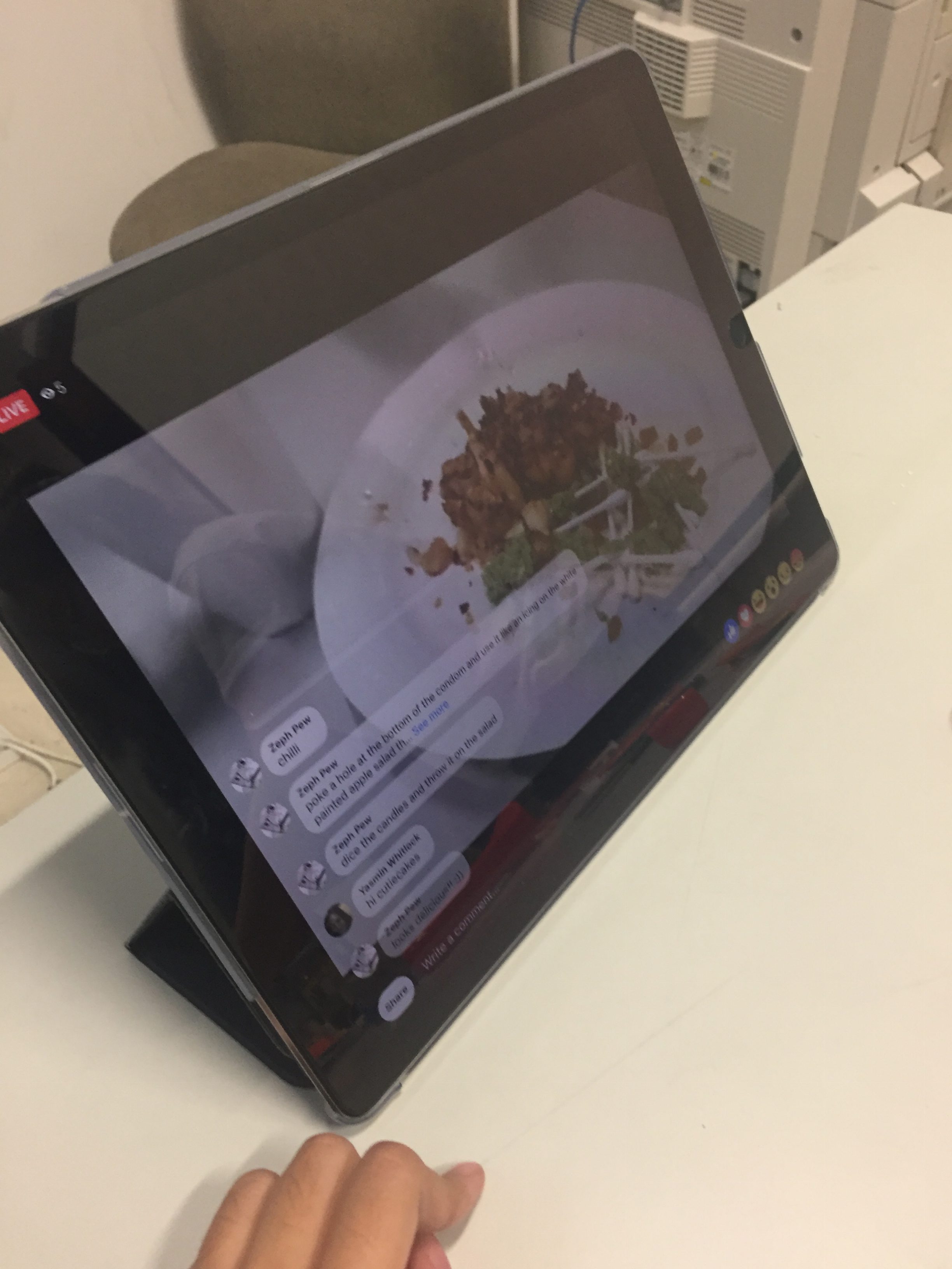 I found that this project was reminiscent of one of my earlier projects (micro-project 2): It’s Storytime, where my group and myself would have various rules/guidelines (ingredients, in this project, although it was also chosen by our audience) and everyone could write two sentences to continue a narrative (make a dish). We tampered with this project however, by putting a third space where everything had to be ‘filtered’ through the third space, and then processed through the hands of the chef, which I thought was a pretty neat touch.