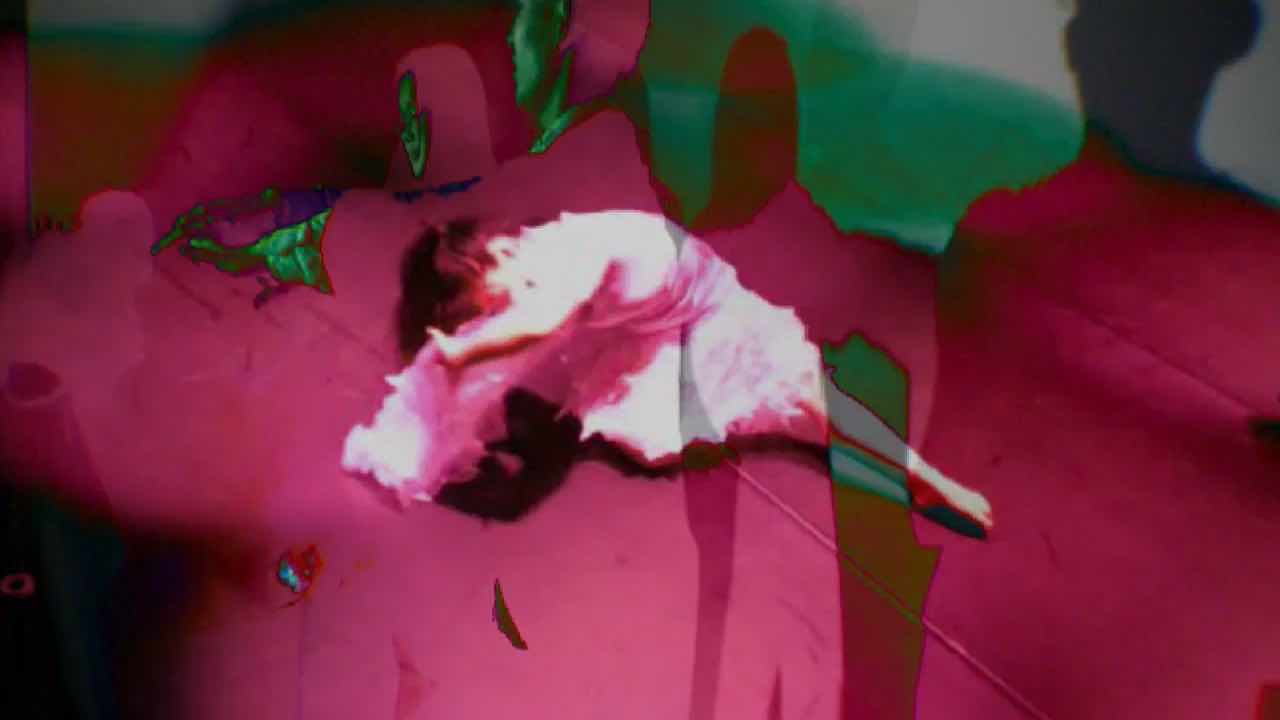 Touch was a complex project that integrated the concepts of wearable technology, movement and third space. We were dancing in a telematic space with Angeline Young from USA. This provided an interesting twist towards the idea of the conventional dance, whereby we did not physically feel the person we were dancing towards. I was pretty amazed how Adobe Connect could be manipulated into how the final product looked, whereby our dances blended together in a screen.

Evolution of the process

For my piece, I was someone who managed to break into the third space. This was suggested through my music that Randall composed, natural voices that grew increasingly technological. Most of the choreography was manifested from moves in my subconscious state, in which Angeline found interesting. I thought this helped me to explore my body more in unconventional ways and eventually this paved way to my actual choreography in this performance. My choreography was combined with Tiffany, we merged both our solos to a duet piece. We were able to integrate our movement with the costume. Both our dresses were flowy and thus the movement that we explored was very free, for example the swishing of skirt. We both also used lights that would be triggered through sensing each other, so this helped us to take note of utilising space when dancing.

The overall production was tedious but ultimately fulfilling process. It was great seeing the work progress from the initial sketch to the final dress. I learnt the basics of coding, various dressmaking techniques in order to produce the costume. I was definitely new to wearables and electronics, thus this class challenged me in that aspect and eventually it paid off when the final product was produced. It was a wonderful learning experience. 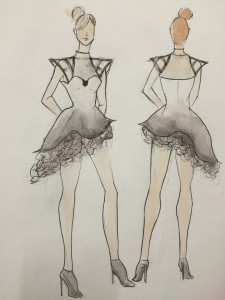 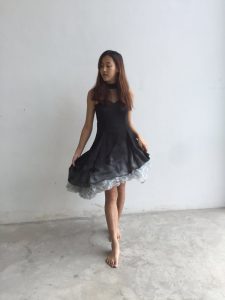 From the sketch to the final idea, I altered certain things for the better. I thought black was more flattering with me so I changed the scheme. 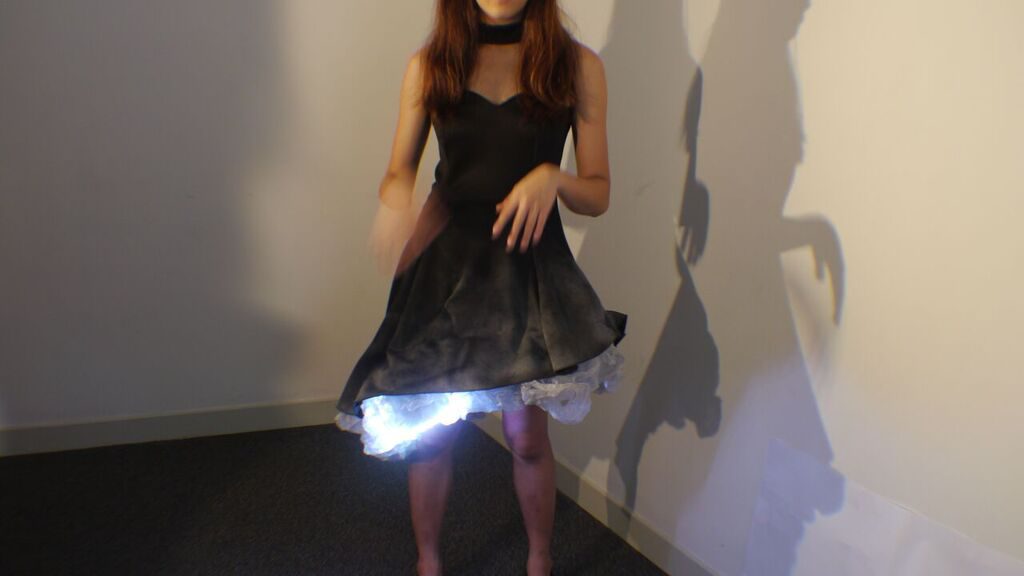 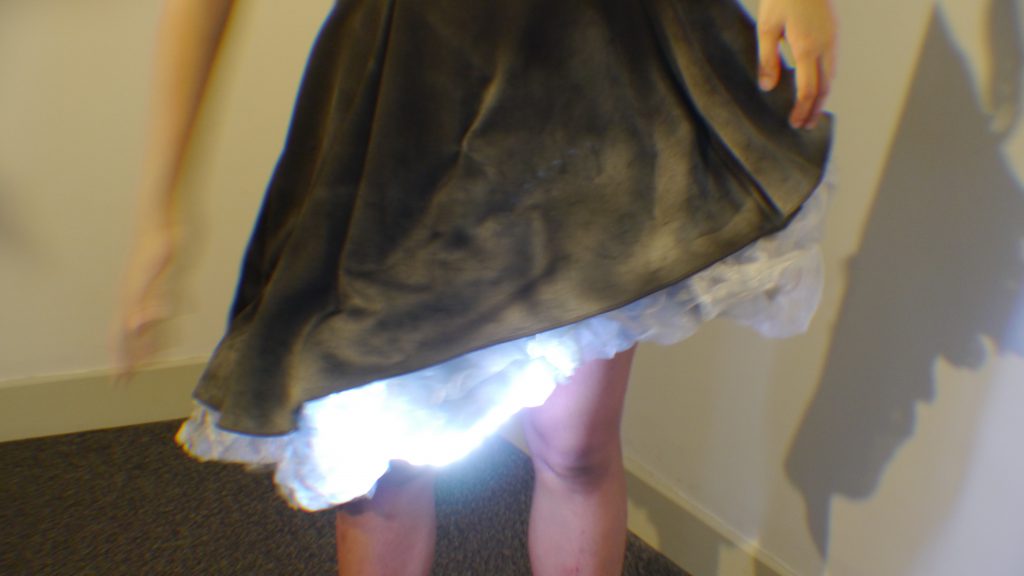 Close up of wearables lit up

All in all, I was very happy with the production and individual progress.

We learnt much about sensors from Galina, and through various research we did like the one about Biometrics, I was inspired to make my dress in similar futuristic concept. It helped my really reflect on what fashion entails, beyond just a functional clothing but an art from integrated with technology.

I was also very interested in Telematic Dreaming and thus was influenced by this when dancing with Angeline, I tried to think of how to interact with her in my movement. Overall, I could see this reference being brought up in the piece very well too, especially in the group hug piece.

And finally, how did your project work evolve as a result of the Web practices you learned using WordPress (OSS) as a medium for critical writing, research and artistic production?

This whole course was thought primarily using Internet and Open Source technology. It was interesting because OSS was such a good platform to learn from each other. For example, Xin Hong experimented with Galina’s technique of boiling the organza to a certain shape. She uploaded the process on OSS, and I was able to follow suit thanks to her post. The technology was wonderful in terms of spreading knowledge and certainly helped in my artistic production. In terms of research, it was nice reading the different point of views regarding the same article we had to tackle.

Thanks for the wonderful class, Randall, Galina and Angeline! It was a great and enjoyable class, I hope to further the skills I learnt from this module and see you guys again soon:) 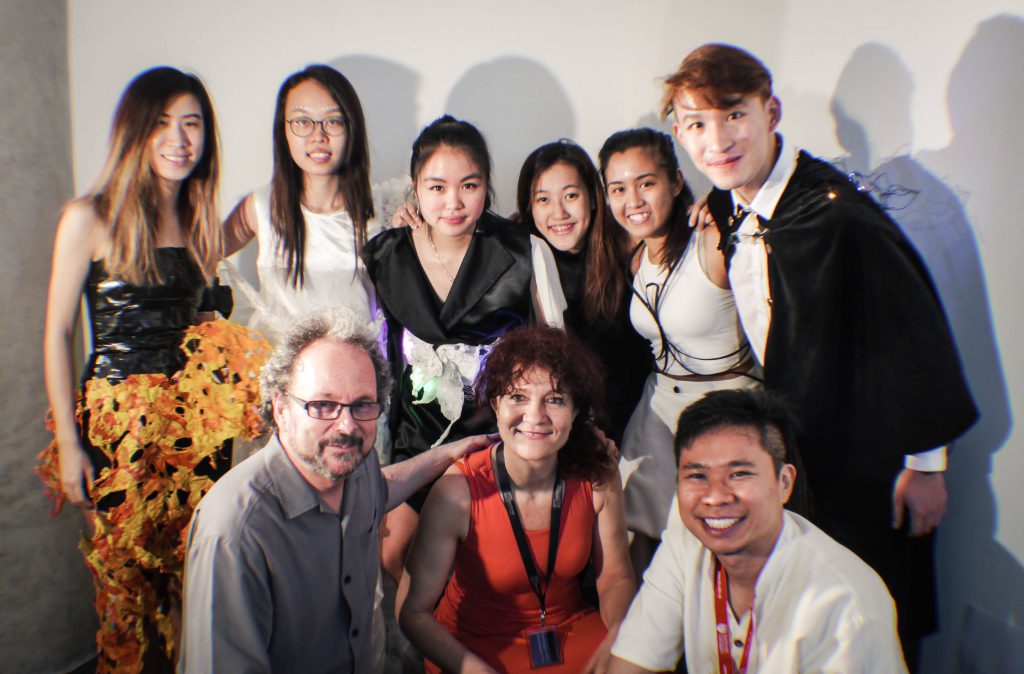