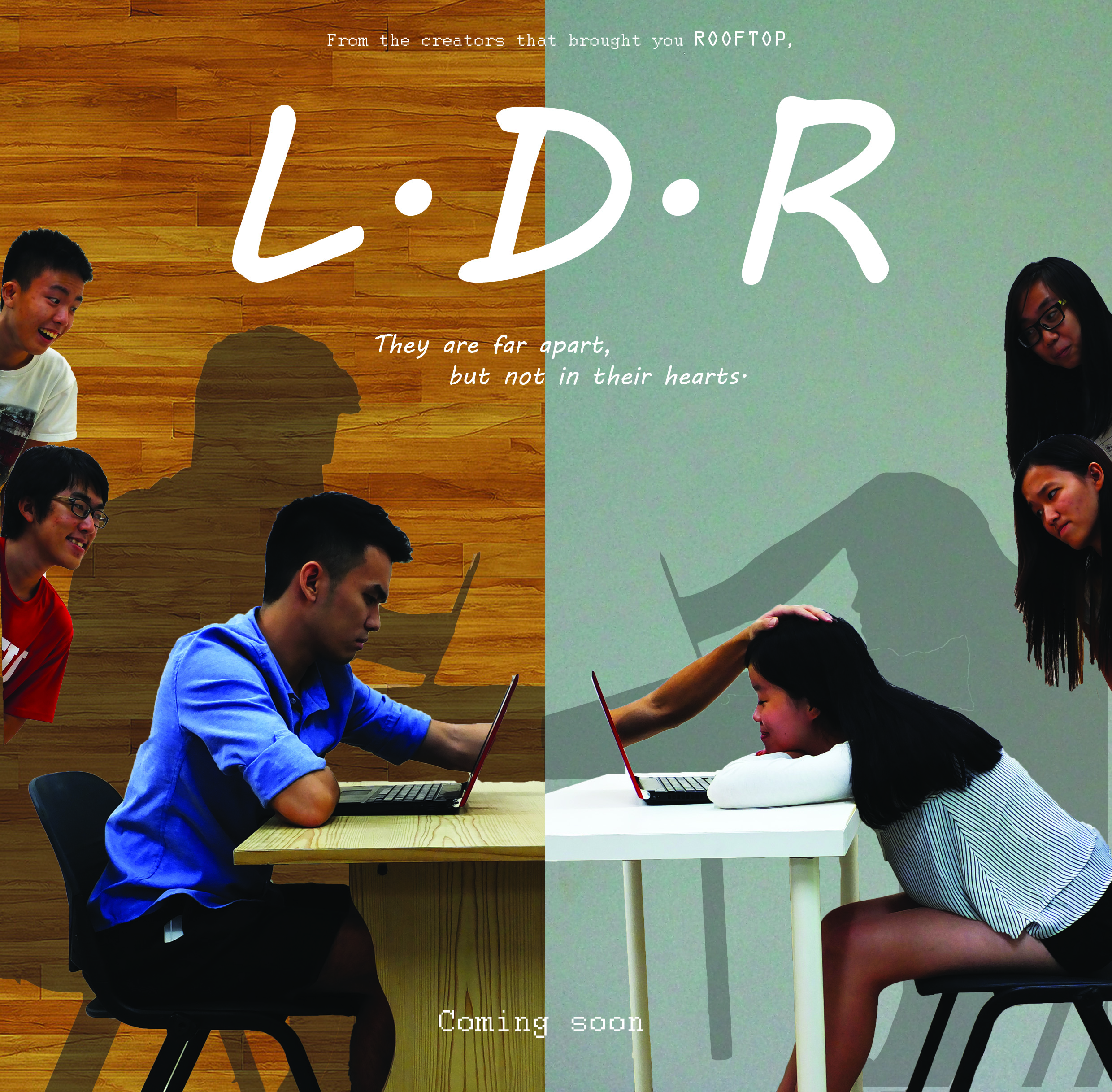 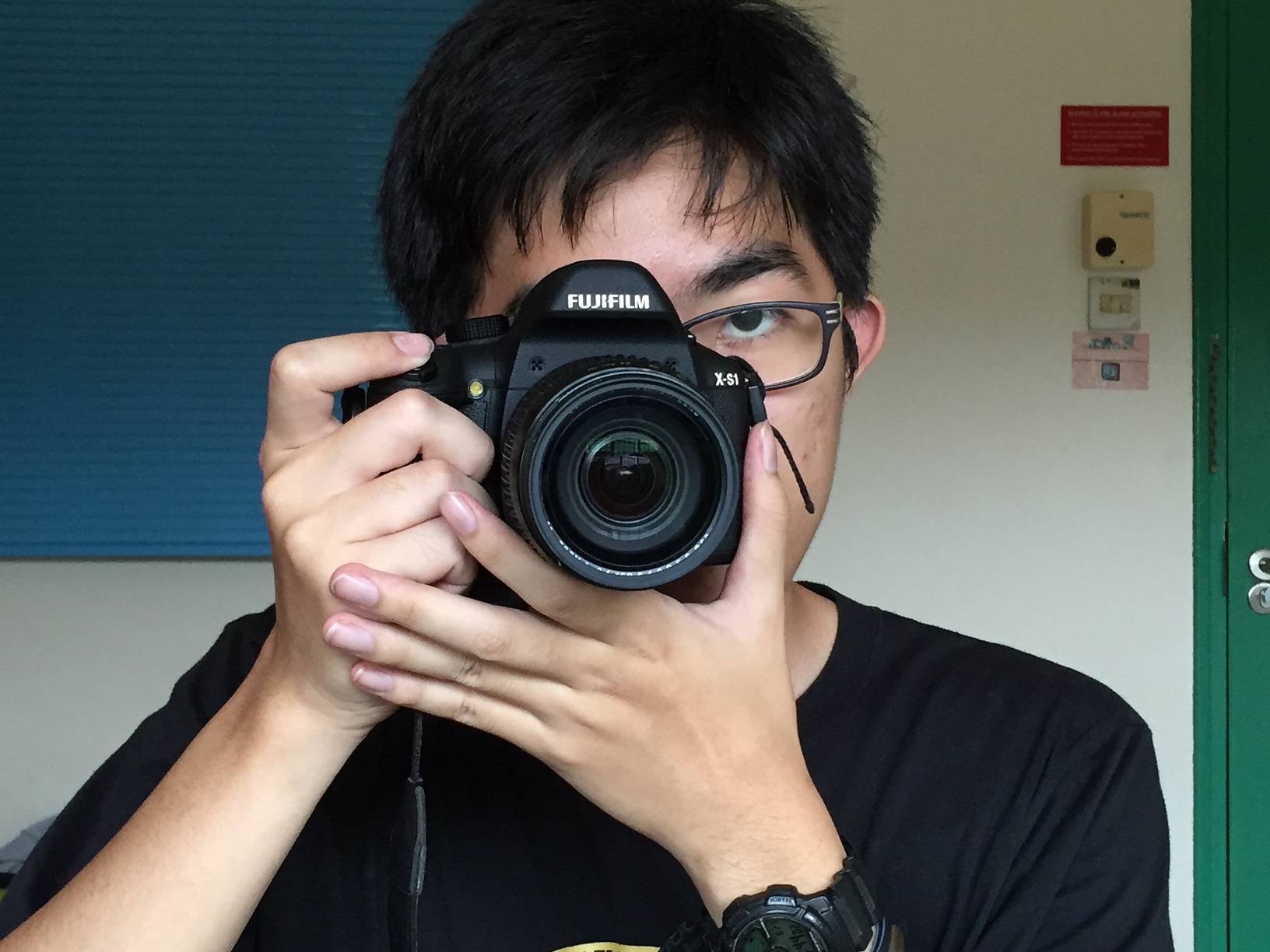 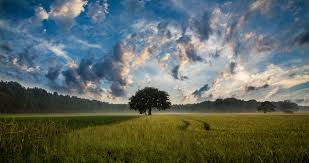 Once upon of time I just discovered that I can’t connect the internet with my laptop. Weird