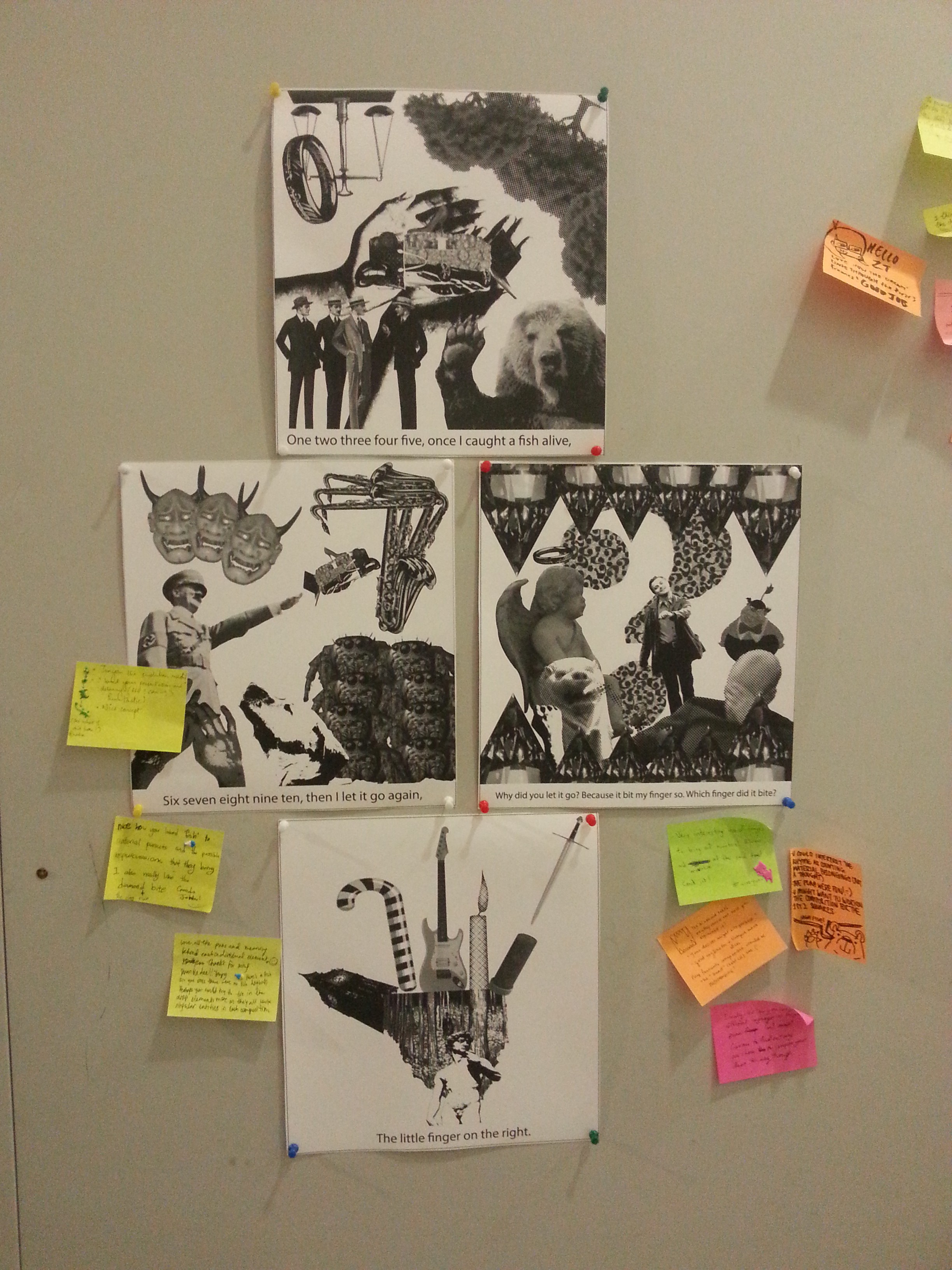 You’ve saw the title. Project 2 ended as everyone planned and my classmates never cease to surprise me with their wonderful job. Everyone has been using the same supplies of Dingbats but the results are unique, thought-out, and mind blowing. They saw their own shortcoming in the process and resolved the problems by creating more astonishing dingbats. With new dingbats, their new product covered their themes perfectly. It’s always fun and inspiring to see how my classmates think of their final product as you can literally see their thinking process in their works.

I’d say our presentations were a success as every of them was clarifying and intriguing to us. The amount of post-it notes pasted during the session proved everyone’s concentration and cooperation as listeners. I finished the challenge I gave myself before the session as well, which was comment on everyone’s work, whether compliments or suggestions. Although they’re not well written, yet that was the longest attention span I ever had within the decade. I’m actually quite satisfied with my work too. Comparing to my last project, I put more thoughts and did some unconventional attempts in my work. These are the action that considered rare in my past products. The printing did a great justice to my work, and so are the others’. They all looked better than on screen in my opinion. Fortunately, Ms. Joy and my classmates liked the ways I introduced my concept and at least understood every part of my work. (Which is honestly a relief.) In fact, they offered some great suggestions in their comments, which formed another challenge for my next project.

I’m glad I paid efforts in the project as the satisfaction is a big deal for  me. Although there are still A LOT OF space of improvement in the project, I felt willing to take my next project in a more serious manner, push it to the next level. Every comment is so damn encouraging. Not only in mine, but others as well. I wish this wonderful spirit of G1 will forever live on. 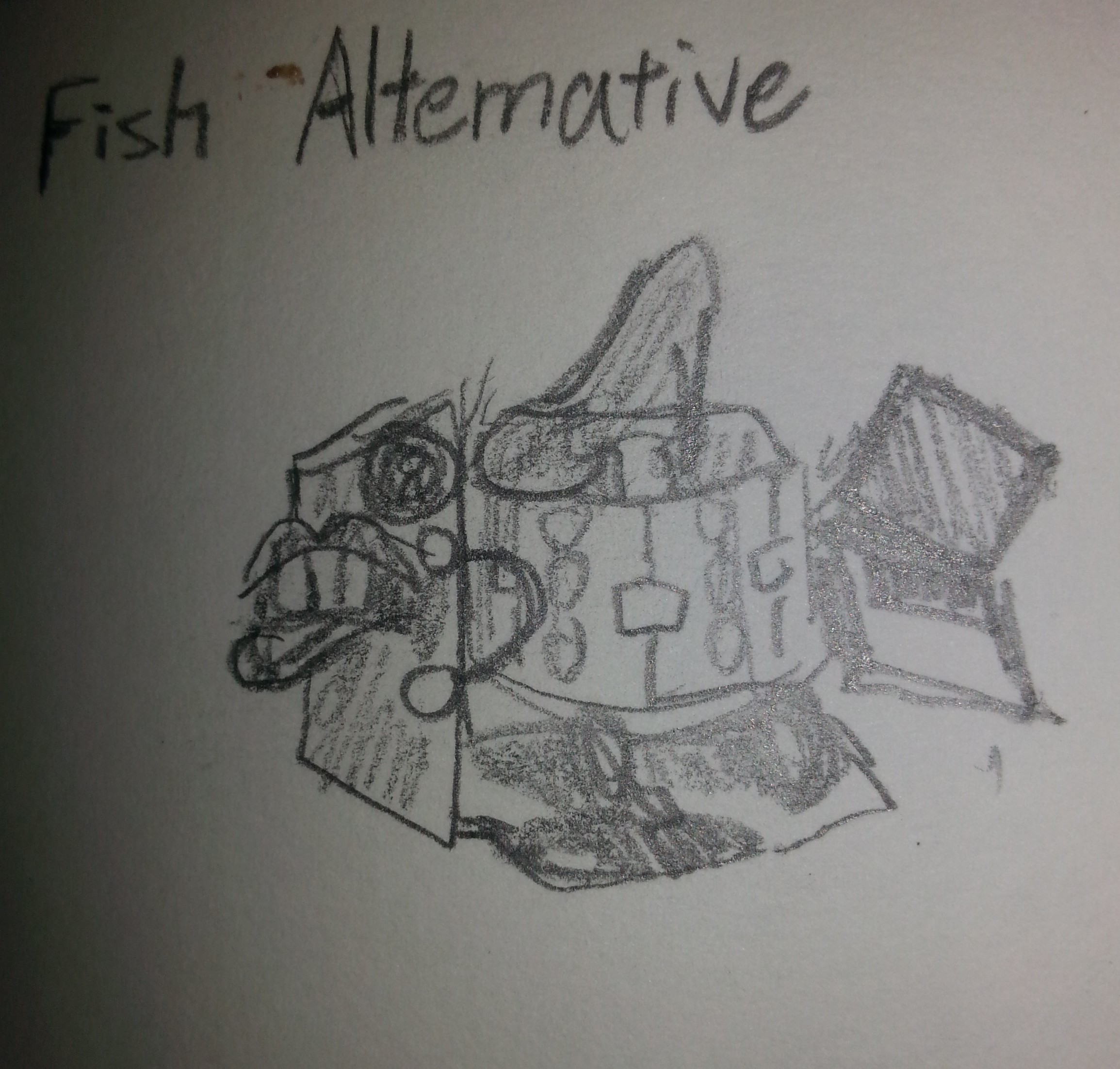 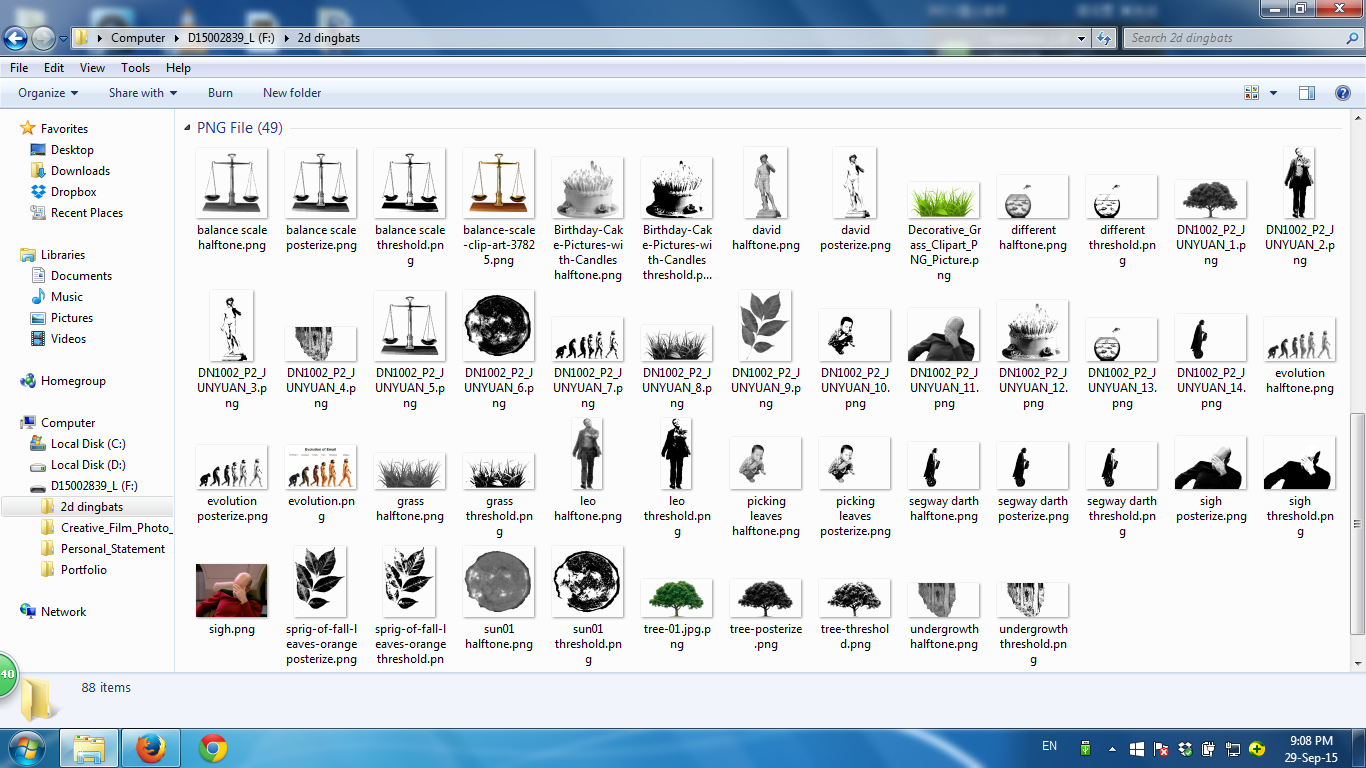 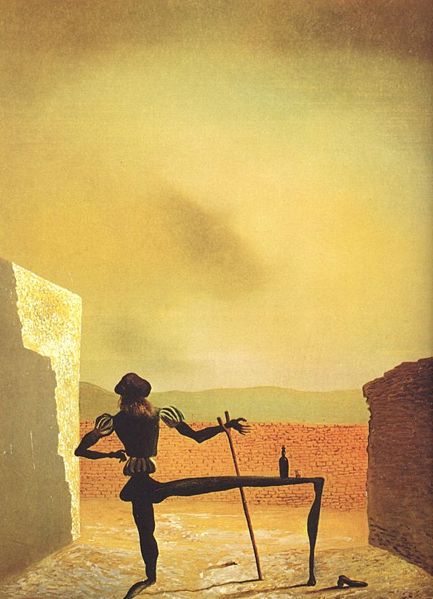 I have a habit of saving 9gag (and other interesting site’s) quotes on my phone so I can scroll the favourite part of my favourite site offline in hopes of using them the future. It’s a wonderful news that this project enables me to use my saves since it doesn’t specified the types of poems and rhymes. That means I can use modern poems which seems to be more relevant to our lives today.

I like the three poems on the sides as they are interesting enough to stand out equally with the modern song which are rhymes that is widely appreciated nowadays. Among all the choices, I’ll be using The Road Not Taken by Robert Frost. It’s beautiful and inspiring, but long enough for me to have the other two as just-in-case.

Opinions aside, back to the topic– my searching on the reference artists and styles recommended by the notes given. The first impression I got from the styles I searched — Surrealism and Dadaism is visually impact and attract. In my opinion, The two styles sort of work in similar ways. They capture your curiosity with the images, collages, dingbats, forms, and photos we can resemble to, then the art hold them all together regardless of their habitat (where they supposed to belong.) forming something that what we (in the absence of knowledge of art) called abstraction. Similar to how impressionism is to renaissance art, surrealism and dadaism stood out of the crowd of expressive art.(Non-depicting and recording art.) To me, surrealism is more in the expressive side, but dadaism is more in a form of mockery. (what the artists said.) I don’t think Salvador Dalí wanted to mock Johannes Vermeer but probably to express his admiration to the artist in The Ghost of Vermeer of Delft Which Can Be Used As a Table.

Surrealism usually was explained as expressing the artists’ dream or non-reality on the canvas or just to express a purpose in an unconventional but still showing their skills in making art. (Modern art probably ditched the latter.) Hannah Hoch, on the other hand, created her art with collage of images from paper publications. Seemingly this style of art appears to be closer to what we’re going to do in this project. Her art, instead of being symbolic in the components, portraits her ideas and criticize in the whole picture, like Cut with a Kitchen Knife Dada through the Last Weimar Beer Belly Cultural Epoch of Germany (1919). (A really long name though.)

This artwork is said to be referring to the decadence of pre-war German culture, metaphorically criticizing humankind’s lack of humanity. (theartstory.org) The mockery component of dadaism and Hannah Hoch can be seen by reproducing art with produced images.

Later came Russian Constructivism. Which style was depicted by the google image results above.

First word popped into my head, communism. The soviet union used this style for so long that people from other parts of the world used as a style of art/ poster. Russian Constructivism attracts my eyes with sharp colors and lines, simple figures and dingbats, as well as the standardized font. The attraction is a success and can be continued with presenting their message. (Whether indirect or not.) Probably it is what sparks the idea of this poster. In conclusion, what the reference artist helped in my creation: