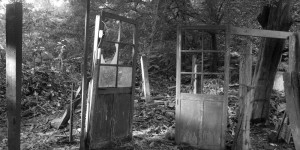 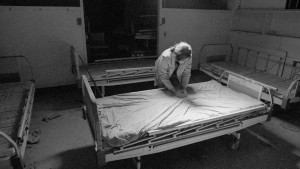 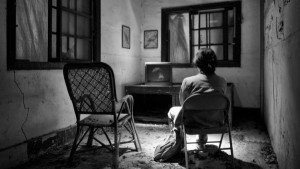 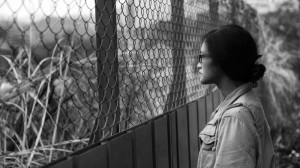 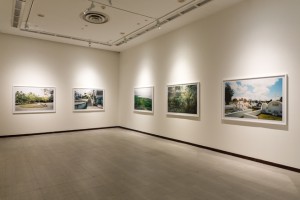 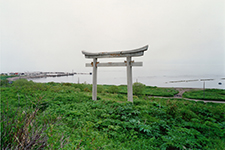 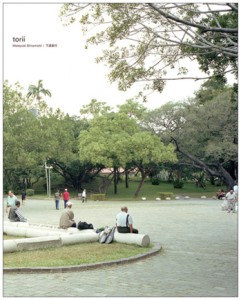 the final video. I’ve decided to use the film “Eternal sunshine of the spotless mind” as the inspiration for the lift sequence to show the fleeting nature of life, and the process of movement and ascension. On top of that, i’ve tried to overlay the lift sequences with another sequence of my bedroom. The second lift sequence was looped to give it the illusion of movement.

Hi. This is my previous work.