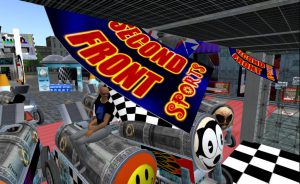 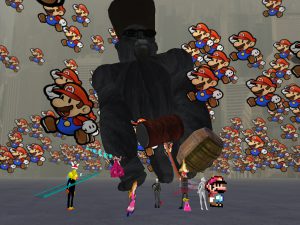 Second life is basically a simulated reality web game in which players take the form of avatars and interact with one another online.

In my honest opinion, this game is more of a gimmick to me, and I do not understand for the life of me how this web application was able to survive, given the fact that this application emerged around the same time many other popular MMORPGs like Ultima Online, Ragnarok and Final fantasy had emerged, and isn’t entirely a novelty by the time it was released in 2003.  I suppose the idea of a online interactions and simulations would be interesting, though the lack of an occlusion pass, normal mapping and displacement mapping pass, a triple specularity system and a raytracing/ global illumination calculation kind of destroys the immersion of the game, and before anyone of those coolies start whining about how not everyone is rich, I’d like to remind them that consumer grade Graphics processing units like the GTX 660 is already affordable, and comparable to consoles. 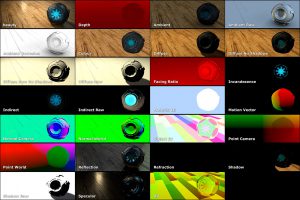 Obviously, the main gripe I had with the graphics was with the low resolution textures which is in dire need of an upgrade. I feel that at this point, players are more inclined to play more fantastical MMO games, since second life’s chat features and emotes (in game pre-made character animations) is something that is already available with other triple A MMO games. In fact, the Inverse kinematics system and motion captured animations are more realistic compared to second life, taking in more nuanced micro-expressions and gestures. This is not meant to bash on the game itself, but an analysis of how the game could evolve in today’s ever evolving  digital consumer market. 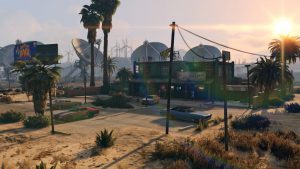 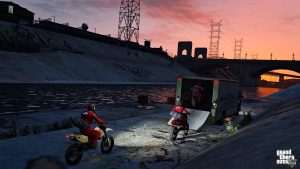 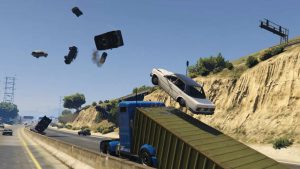 I have a few ideas about how the game/ social interaction could offset the uncanny valley effect a little and appeal to a larger audience with a smaller budget. For starters, there is a consumer grade online motion capture solution called Mixamo. In fact, there is already a library of pre-made animations that users can incorporate into a 3d virtual environment. For high resolution textures on the cheap, photogrammetry can create 3d models through an array of photographs taken at a 360 degree angle. Once these features become more streamlined and cheaper, online modding can catch up with professional developers, adding modified content.

As for second front however, they are more involved in performance art, with kool aid mascots and anime characters joining in the lobby to interact with one another. The chat was a chaos of activity, with people from all walks of life putting all thoughts into words. In my opinion, I think almost all of the front’s “activities” are actually skits that are edited together, rather than actual heists. There is an alternative modding site by the name of Garry’s mod that does skits much better.

Simply put, people enter a virtual setting mainly as a form of escapism, rather than to match realism. Yet, second life’s main selling point, which was the “realism”, was undermined by the lack of graphical fidelity.

Another feature, which was the currency system, could be traded for real money. As a result, the server has been a hotbed of numerous unethical and shady dealings. In fact, an task force from Germany had been set up specifically to track down people who deal with child pornography. There was another instance in which people have been using the game mechanics against minors in order forms. An online game by the name of “counter strike: Global Offensive” even has an RNG (random number generation) reward system in the form of a roulette machine. Users can pay more in order to stand a better chance of winning better weapon modifications or skins. Due to a legal loophole, developers were able to get away with selling weapon skins, saying that it isn’t equivalent to real money, even though the items themselves can be traded in for cash. Things become even shadier when ProSyndicate and TmarTn claimed to be winning in third party roulette sites, only to be exposed as the developers of the roulette sites.

Unfortunately, we’ve become a generation of special snowflakes, with helicopter parents and social justice warrior types conflating hi jinks with sexual harassment. They’ve asserted that women are under threat from “virtual rape”due to the fact that some of the game has violent material. I would suggest to those people to actually play the games and find out that the game mechanics blatantly doesn’t encourage players from actively going after female non-playable characters. In games like GTA 5, killing civilians is actually discouraged, as it gains you a wanted level, and in Hitman, your character is penalized for incurring collateral damage. There is also a feature to change lobbies, mute or ban teammates if they become rowdy.

Anyone who played those games would immediately understand the nuance in game mechanics, but since these are progressives we’re talking about, they’ve decided to make it their mission to ruin it for everyone else, mis-informing the public about sites such as these. Critics such as Anita Sarkeesian, Sam Maggs and Zoey quinn cite examples like Grand Theft Auto V and Saints row, even though they have been debunked thoroughly. I foresee that virtual reality sites and second-front groups such as these ones will probably exist on the fringe, until legislation is rewritten to make cyber-bullying laws less vague and open to interpretation.

Addendum: On thoughts about the actual work itself, I feel that there isn’t much to say that hasn’t already been said. There is definitely something interesting about the pokemon skit that was shown in class on Thursday as a parallel commentary on our obsession on acquisition. We as a species seem to be caught up so much on the virtual space that we appear to look awkward or silly in real life. Case in point: the people who were involved in accidents while playing Pokemon:go due to their inability to be aware of their surroundings.

Howard Rheingold and Christiane Paul to commit a parodied staging of a bank hold-up of the Linden treasury.

From what i can tell from the Grand theft avatar performance, it is merely a skit, since no one would want to risk investing thousands of dollars in property development, only to have someone steal from them in a raid. Raids and hacks are common on the digital front so no one is going to take the extra effort to render a 3D model of a bank and program a feature in which people can effectively steal your money.

Their key feature is openness: openness and plurality of visions and perspectives, quite blatant in this interview (where almost each one of them decided to give his/her answer to the same question); they are open about a wide range of interventions, from reenactment to improvisation to code performing

As to Thursday’s question on why people find violence fascinating, I can sum it up easily with one word: Catharsis. I believe that no matter what, people should be allowed to express their own beliefs or be allowed expressions of any other sort, as long as their not committing crimes in the process.The openness and plurality of visions (aka diversity in thought) is something that I can jive with. I also enjoy the idea of playing the role of a bank robber, if only to see where that fantasy would take us. It could also serve as a cautionary tale, to show people just how difficult it is, even on an online gaming match. It is also a good starting point to showcase the inner workings of an artists’ mind in a three dimensional space.