For my Fyp, I’m looking to simulate an immersive experience of isolation in an oppressive and terrifying environment. The story revolves around a man who wakes up in the middle of a facility, only to find that everything around him does not look right. I’m looking into lovecraftian or Eldritch horror-style survival genre that is explored in games like “amnesia” and “penumbra”.

Before any of these concepts can even be considered, however, I’ll have to figure out if the scope of the work is even feasible, or artistically coherent and consistent enough to reach out to people. As someone who is inspired by the artworks of Gustav Dore, Edward Gorey and David Macaluay, I feel that my strength is in rendering with crosshatches. However, when translated onto a game engine, a few issues begin to emerge. First of all, crosshatching looks fantastic on print, but scales rather poorly when ported to other monitors with their respective screen resolutions. The main reason for this is because the renderer interpolaties between pixels, causing blurring or aliasing . The remedy would be to arrange the scenes as tilesets. However, the issues start to compound on the design side, as tilesets are extremely time consuming to align, and would take away from any programming that I would have to be involved in. Diagonal tileset pieces with a resolution of 126X126 are also very hard to get right in a short amount of time. 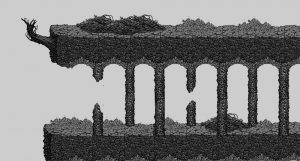 The second method would be to simply paint with the default brush tool in Photoshop, and then import them into Unity before rotating the individual pieces. The issue here would be to solve Z-fighting, which is a flickering effect caused by two intersecting 3D planes that are in the exact same Z axis position. To solve this would require a lot of 3D modelling and optimization, which also takes up a lot of time.

Another thing to note is that I was considering to make a point and click adventure game. Although this genre is niche, it has also managed to remain relevant throughout the years, with games like Franbow, Dead Cyborg and Machinarium making considerable sales figures. ( check steam sales for listed games) The downside here is that point and click games are not only story intensive ( I would be extremely busy getting Game User Interface, Raycasting and Physics2D to work), but would also require a lot of animation time, which is something I calculate to be in extremely short supply.

This is where the genre of first person survival horror shines. Not only will I be able to increase the level of immersion ( due to the fact that you are in the shoes of the main protagonist), but I would also be able to cut the animation time of the main character entirely. There are a few major issues with making the game this way, however. The first being that the art style for the FPS game has no unifying art style that I feel stand out. (I’ve looked into Art Deco, Brutalism and the Bauhaus school. However, art Deco has been used in games like “Prey”, and “Bioshock”) The only art style that isn’t used as much in video games is German expressionism , something along the lines of “The cabinet of Dr. Caligari”. However, the risk in doing this art style is the fact that surrealist/ expressionist environment design, if done wrongly, would downright look incoherent, and could potentially mess around with the enemy AI colliders and NavMesh.  Games like “we happy few”, “dishonored” and “NaissanceE” have managed to use the unique art style as a selling point to their concept.

I shall continue to do my research on the kinds of art styles I can use, and how I can fix optimization issues. 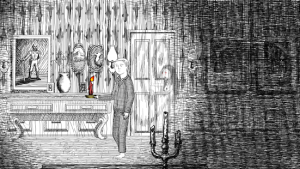 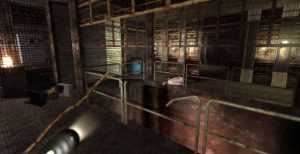 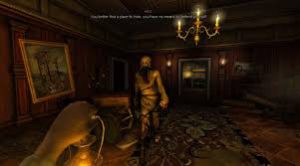 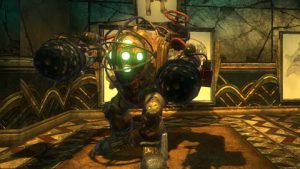 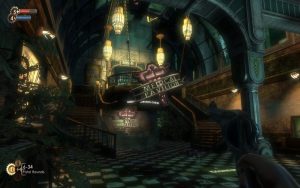 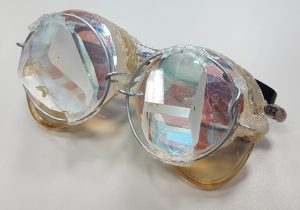 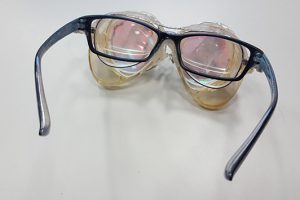 For this project, our concept was to create an alarm clock which relies on hand pressure to switch off. The harder one presses on the alarm clock, the less amount of additional snooze time will be given. Additionally, the alarm volume will be potentially increased. 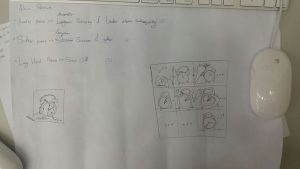 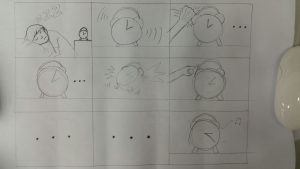 The idea is to create an alarm clock that responds based on the awareness of the user. If one is more tired, the alarm clock will instinctively react and not disturb the user, if the user is awake enough but isn’t willing, the alarm will be set louder to “push” the user out of bed. To switch off the alarm clock, the user will have to smash on the pressure switch much harder. 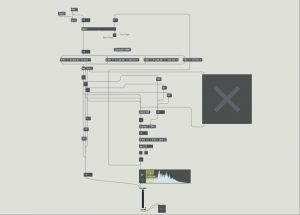 The project was separated into a few categories:  The first function was the clock countdown element, a smaller value of five seconds was set so that we could test it quickly. Secondly, three if statements were used so as to trigger three separate countdown values.

The issue with using a pressure based sensing is that the input value constantly drops to zero whenever the user lifts his finger away from the pressure sensor, updating the computer until the input reads as zero. To solve this issue, we used a peak function to take the largest value, resetting the counter as soon as the user pressed on the pressure plate again.

Finally, we matched the three bang functions (based on the pressure) into the volume bar, and added a fourth pressure value so as to stop the audio playback. We set a new value of the countdown timer.