though i’m not a big fan of obscurantist literature, i’d have to say that the methodology of disseminating information through steganography is quite fascinating. In fact, there exist a condition called typomania in which the sufferer is obsessed with seeing his or her name in publication.

There was a similar incident in real life, where members of Al Qaeda hid secret messages in pornography . If not for the fact that one of the members was arrested in Germany, investigators would not have looked into this video, as it was typically known that pornographic material was frowned upon in the muslim community.

As for the writing style itself, there exists a literary technique in which story writers would write a sentence and have others complete the sentence. The third individual who follows up on the second story writer would then be unable to see what the first person has written, while the fourth writer would only see what the third person has written, and so forth.  The end result is a chaotic and meandering experience, and in certain cases would be used as a framework for writers seeking to break away from procrastination.

“For as there are persons who, by conscious art or mere habit, imitate and represent various objects through the medium of color and form, or again by the voice; so in the arts above mentioned, taken as a whole, the imitation is produced by rhythm, language, or ‘harmony,’ either singly or combined.”

For some reason, this particular sentence seemed to have had an effect on me. When it comes a narrative, we often think of it as something that is linear. The only participation we engage in is the watching of the movie. The rhythms and flows are extrapolated and rearranged in a way that makes the viewer subconsciously aware of the inner meaning and psychology of the movie.

More recently, however, theater productions have taken a different approach and made the play interactive in a sense. Viewers are able to walk into sets and see events as they unfold as long as they do not interrupt the performers within the space.

Another example would be in the form of exhibitions and conventions, and instead of a few disjointed sets and the limit of viewing things in a particular lens, i think directors could utilize the three dimensional space and let the environments themselves do the talking.

“The plot, then, is the first principle, and, as it were, the soul of a tragedy; Character holds the second place. A similar fact is seen in painting. The most beautiful colors, laid on confusedly, will not give as much pleasure as the chalk outline of a portrait. Thus Tragedy is the imitation of an action, and of the agents mainly with a view to the action.”

After watching recent reboots of the star wars franchise, and having read the expanded universe, i could not agree with this article more. The reason why the force awakens and rogue one, is because the plots were so convoluted and jumbled that they produced weak characters with nonsensical character motivations. We have rey, a mary sue character who has been established as a strong fighter and a pilot so nothing is left to progress with her. We have finn, a garbage disposal personnel who is suddenly able to fight off trained pilots and fight a trained swordsman without prior experience, all of it mixed into a convoluted story about fighting a vague ominous threat that was never established properly. Add that to the fact that the plot progression steals from the original trilogy and you find a movie that is completely broken. Nowadays, it seems that directors care more about nostalgia and diversity quotas, trying too hard to prove that women can do things just as well as men, instead of asking who they are as a person, what their struggles are and how they overcame it.

http://beehivecollective.org/  Another inspiration for the final project came from the Beehive collective, a non-profit organization that come together to bring awareness about social-economic issues, environmental issues and issues on militarism and free trade.

Meticulously detailed micro pen drawings can reach up to 30 feet in length and are brought around to different parts of the world to be used for educational purposes. The visual nature of the artworks allows for a more fluid and non-linear form of storytelling.

I had the idea of incorporating this into our own personal story, be it the story of this country, or a fictional setting, and have the illustration either be projected or shown on a series of large screen televisions, similar to the one at the ADM lobby. Key elements of the illustration could be enlarged whenever the user hovers the mouse over key sections of the illustration. 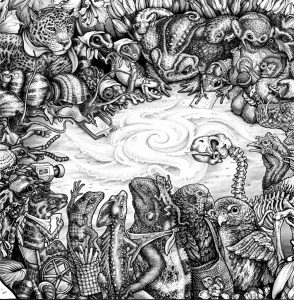 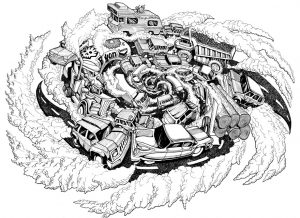 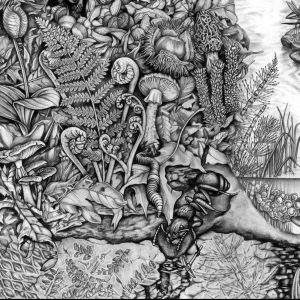 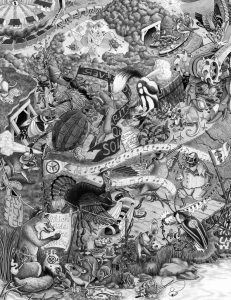 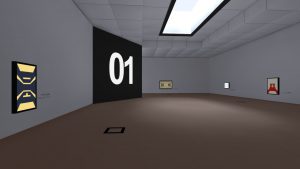 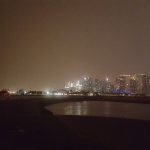 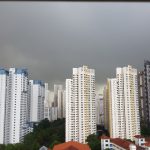 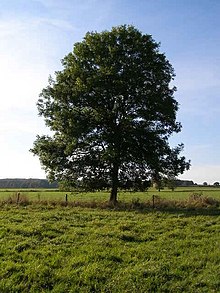 While I agree with the points that have been put forward by the writer, I disagree that the current state of videogames are lacking in the storytelling aspect. As someone who has been playing with videogames, I have to say that the main point about games are not necessarily about forcing stories into games, or vice versa. In the spirit of fun, some experimentation should be warranted, no matter the result. It is also crucial to note that most AAA companies, although heavily budgeted, have higher stakes when it comes to meeting consumer demands. Some companies decide to play roulette and choose the undiscovered path, whereas others use existing formulas that have been known to work. In other words, If it ain’t broken, don’t fix it. There are other high risk elements in the form of prototyping. For instance, developers from ID tech were able to make a prototype Doom level in a few weeks, whereas a game like Rage, which relies on megatextures, would take years before the result becomes apparent. Megatextures is basically a method in which textures in the game world aren’t “looped”, but customized.  This allows for a more interesting and unique texture quality, but takes countless hours to make.

I’ve seen the firsthand effects of videogames borrowing narrative structure without properly integrating them into game mechanics. For example, the game “Beyond two souls” is a game that has “quick time element” features that require the player to input a set of keys in a short period of time every now and then. The game developers behind the project “quantic dreams” have done divergent storytelling, as do Bioware in the game “mass effect”. However, doing games with divergent storytelling is an extremely complicated process, requiring countless hours in planning. Thus far, most game developers have solved this problem by bottle-necking the ending into one single conclusion. In “Beyond two souls”, the choices didn’t really matter in the end. People from the gaming community were surprised to find out that the outcome of the game would end the same even without input from the controller during the supposed crucial quick time events. In mass effect 3, EA rushed the studio to provide 3 limited endings (control, destroy and synthesis), knowing full well that if they diverged the story any further, Bioware would shoot over budget. (Mass effect 1,2 and 3 had file sizes of 12,15 and 10GB respectively). In both cases, the studios were given much flak from the gaming community.

Bethesda has somewhat solved the problem of a fun, yet linear storytelling AAA title that was feasible to create. Case in point: Fallout New Vegas and The elder scrolls, Skyrim. Here the gameplay was split into three main sections. Either the player could complete the main mission, or go after side quests. If players weren’t interested in either, he/she could play in free-roam mode. The modding community also gave another gameplay option. Here, players could add characters or game-modes that weren’t originally in the game. (For example, you get to play a bionicle robot saving the world from floating Thomas the tank engine characters by hurling a barrage of cabbages)