Though not mentioned in the list of the Exhibitions, I was fascinated  by the video footage report of the Short cruise which took place near Balboa, Panama on the 30th of April 2015. The expedition was a site survey to gather data about the region, and was done conducted in an effort to better understand biodiversity in the Benthic communities in the Abyssal plain.

As someone who grew up reading about the adventures of the Trieste and its journey into the Marianas trench, and the journey of Alvin and Jason Jr into the wreck of the Titanic. I was interested in seeing the presented footage, and was yet again reminded about how difficult it can be to document things in the ocean, due to the unpredictability of the weather.

The exhibition feels more like a documentation of the scientific expedition organised by Geomar to document the Ecocide of the region, no doubt caused by human actions. However, I felt that the video as an art piece feels a little more obscurantist and clinical in parts, due to the limited information that is presented.

The chief scientist, Pedro Martinez Arbizu has been involved in other projects, studying the deep-sea mining of polymetallic nodules (Aka manganese, which is used with aluminium for corrosion resistance, and as a catalyst) in the Clarion-Clipperton Fracture Zone in the pacific, which I found to be interesting, notably because I’ve read about deep sea mining as a kid, but only as a footnote in an extremely old textbook (1970) about the vision of the future. At around the period, the UN had begun to develop international treaties that did away with an older version of Internatinal sea laws in favor of defining rights and responsibilities of countries in their use of the oceans. 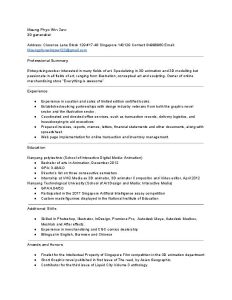 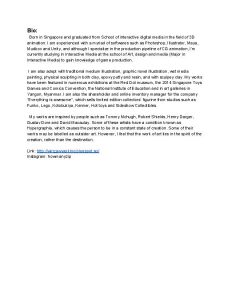 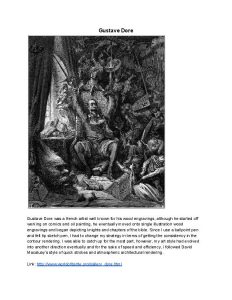 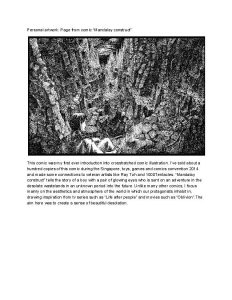 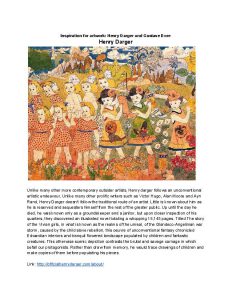 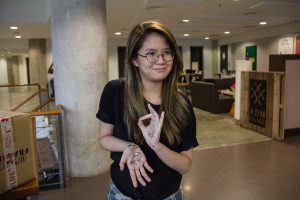 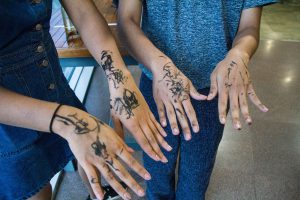 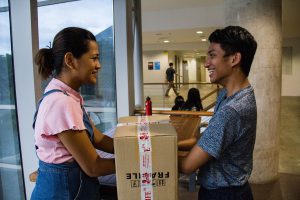 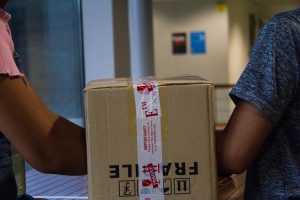 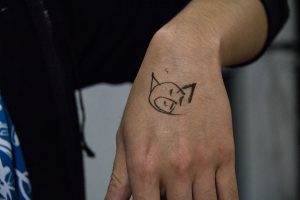