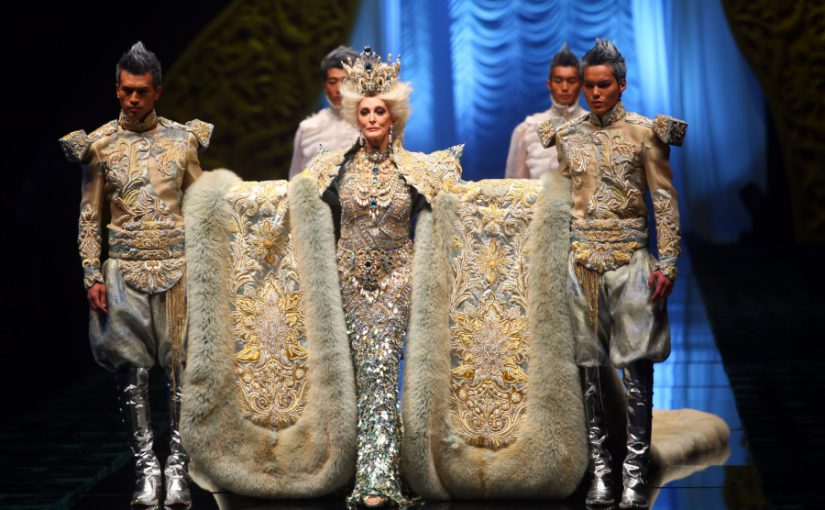 My indecisiveness is killing me, but luckily, I managed to scope down to… 2 ideas. So in this tiny space of mine, I will list down the ideas I had.

If you know me, you should know that my mandarin is shit. Hence my Dad says I’m a fake Chinese ha ha ha. My mandarin didn’t suck that much back then as I was quite fluent in it till I’m Primary 4, when my Grandma had pass on. As I come from an English speaking family, I didn’t get a chance to practice my mandarin, so my mandarin deteriorated as years pass. Fun fact: I’m a Taoist but I don’t really know whats going on in my culture/religion because my family isn’t that religious or traditional. I mean yes, we do pray from time to time, go to temple visits but when I asked my Dad what is the reason or what does this signify… Apparently, he doesn’t know too as he simply follows the “tradition”.

So. This inspired me to do a topic on Chinese Temples. During my temple visits, there’s this question that kept bugging me, how did they manage to built this intricate architecture and also managed to bring the hugeeee Buddha statue into the temple??? And I mean huge, like HUGE. If you’ve been to temples you should know what I’m talking about. Ok, besides that, I really LOVE the carvings and statues in the temples. It never fails to amaze me how detailed they can be. Therefore, that was how I got upon to taking pictures of the Chinese temples in Singapore.

BUT. It didn’t quite sit well / feel right to me to be snapping away in the temples as it’s a sacred and holy place… As it’s quite disrespectful in a sense? Therefore. Idea 1: Bye.

I’ve always been quite “passionate” (is this the right word to use?) about senior citizens and I’m not being pretentious or what but something in me wants to do something for them. And actually, I’ve done a project on 1 Room Flats for my FYP in my Poly days. So basically, I’ve studied and research this 1 Room Flat located in Marsiling and realised that it consists of mostly senior citizens. The thing that I couldn’t understand was why was the environment there so… dull? I’m talking about the common spaces here. The elderly who lives there are either alone, outlive their family members, or was abandoned. Some are even sick or have difficulty moving around. Some don’t even leave their homes! This may result in depression or isolation. And do you know there are cases where senior citizens who are living in 1 Room Flats actually dies from loneliness??? So, what should we do, or what can I do? All this led me to my FYP… and my project was try to better the living environment for the residents there by re-desigining the common area to enhance and encourage socialisation to take place.

Ok I anyway my FYP was really very much 3D based but lets take a chill pill on that. So besides focusing on the senior citizens, what else can I look at or how do I look upon 1 Room Flat in a different light? Robert mentioned that I could focus on the living spaces as he mentioned that it can be interesting. I thought about that and another fact here. Do you know that it’s possible for 2 strangers to be living together in the 1 Room Rental Flat? I thought I could touch on this topic as it would be interesting to see how 2 strangers live in a space and that reminded me on how this Japanese Couple took 118 pictures of different HDB flats.

But the thing is… I didn’t have the “drive” to take photos of 1 room flats anymore as I felt that I’ve sort of done this and wasn’t as motivated to do so anymore. It’s a pity but I hope that I will find that drive again! Idea 2:  Bye. While I was buying food from my nearest coffee shop, I will always pass by this particular fruit stall and that has been there since FOREVER. Well maybe not forever, it seems to be there since… I can’t really remember. So I thought, why not do a series of shops that has been here like for generations and generations? I thought a good margin would be 20 years and older, and I was like, why not make it 22 years and older? That is how old I am this year, and it would be really cool that a shop has been here waaaaay before I was born. But guess what? I took some test shots of some shops and when I asked how long have they been here… I got a shock.

So since I took some pictures, I guess this is one of my “finalised” ideas? And I kinda like it. But the thing is… I only got this idea inspo over the festive period and can only managed to start shooting on third day of CNY… So most of the shops weren’t open! The photos will be shown in the next post, or tomorrow during the critique :p So stay tune. 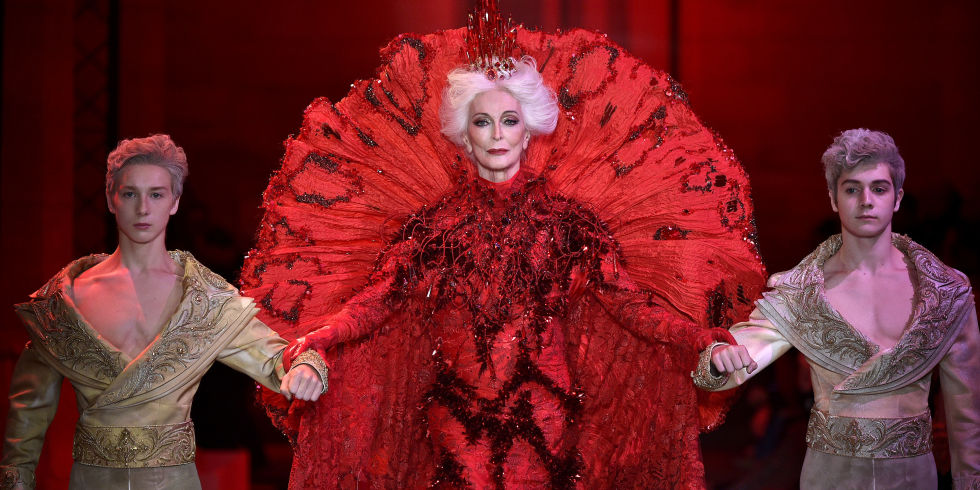 This idea was basically derived from the 1 Room Flat senior citizens. As I wanted to do “something for them”, the first random thing that jumped into my mind was – “Why not dye their hair for them?” I felt that maybe they would feel different after an image change and hair is something that plays a very big part in our appearance. I’m sure this might give them a esteem boost or make them feel younger and happier!

But then I thought about it, why am I trying to cover their white hair? White hair is beautiful too! Though its a sign of age, but it comes with wisdom, experience and evidence on how long you’ve been on Earth, and the things you’ve seen that the young has not. And it’s funny how the trend of the younger generation hair now are all ash grey, platinum grey and so on! They deem white hair as old, yet they are dyeing their hair grey to be “trendy”, how contradicting?

So, why can’t white hair be good hair?