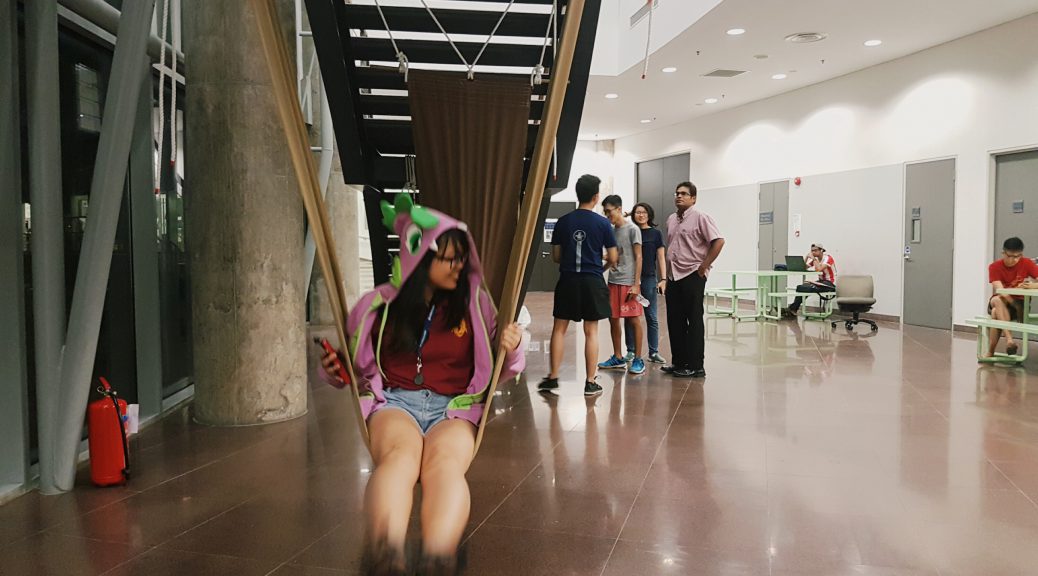 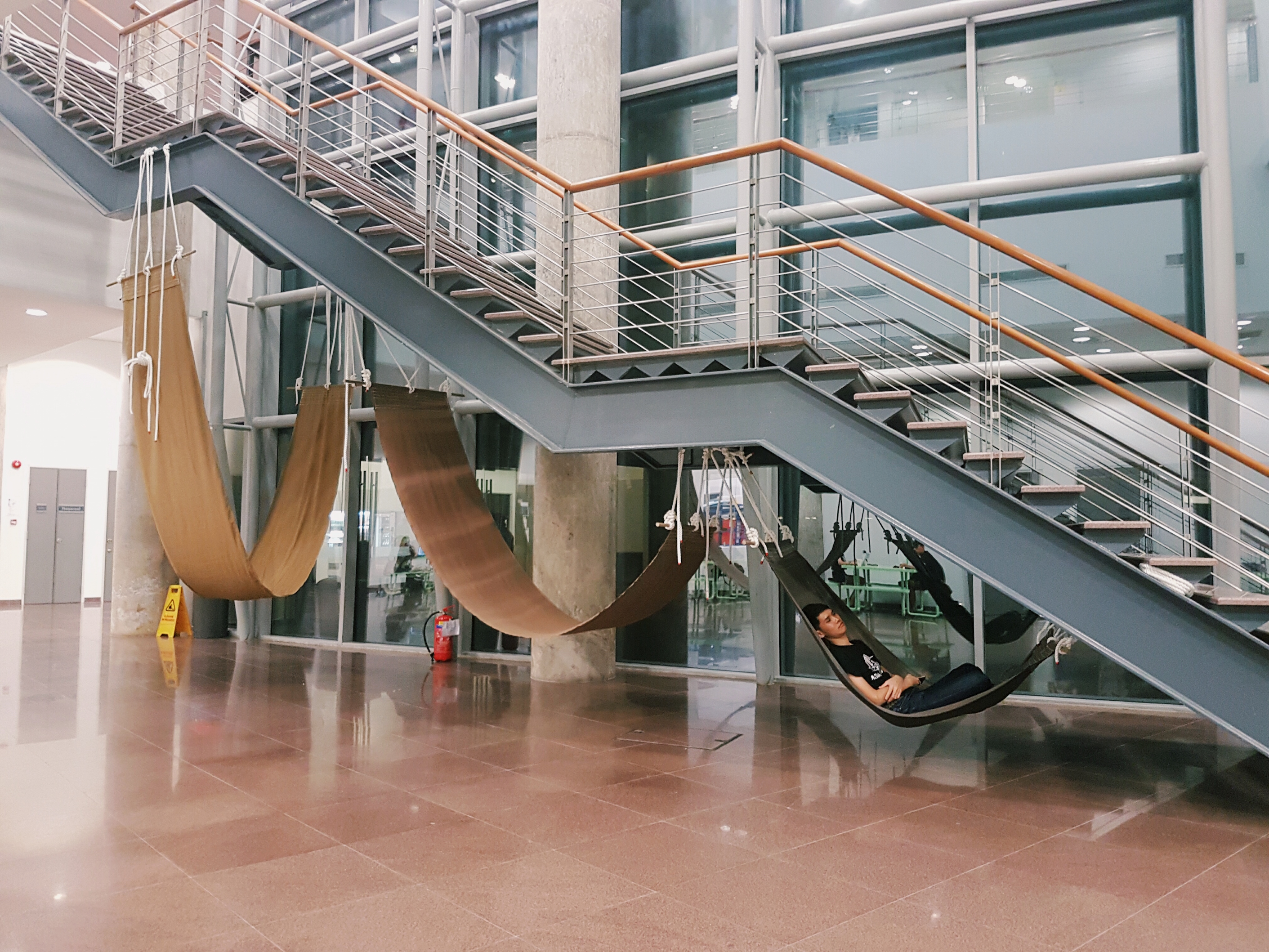 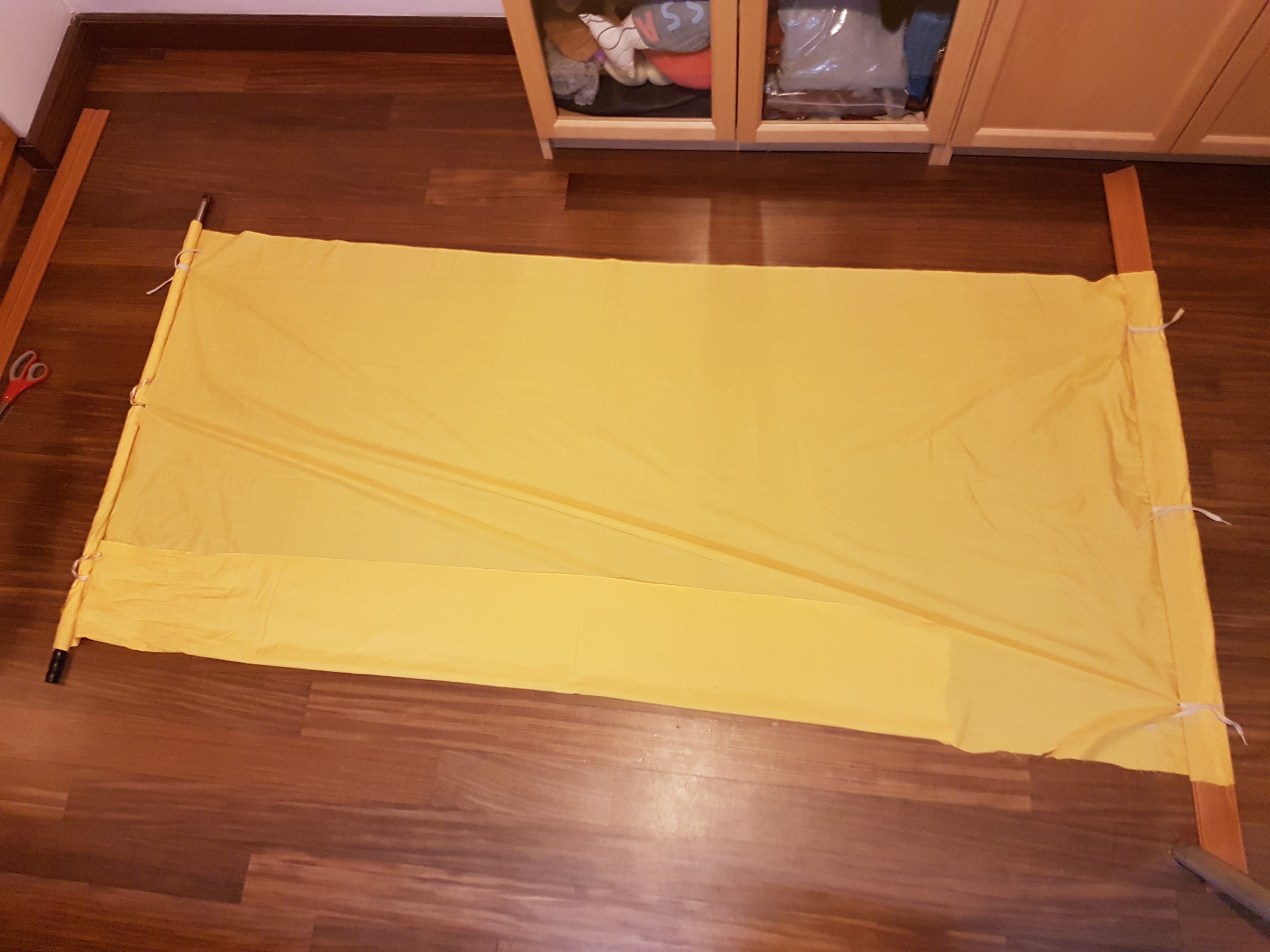 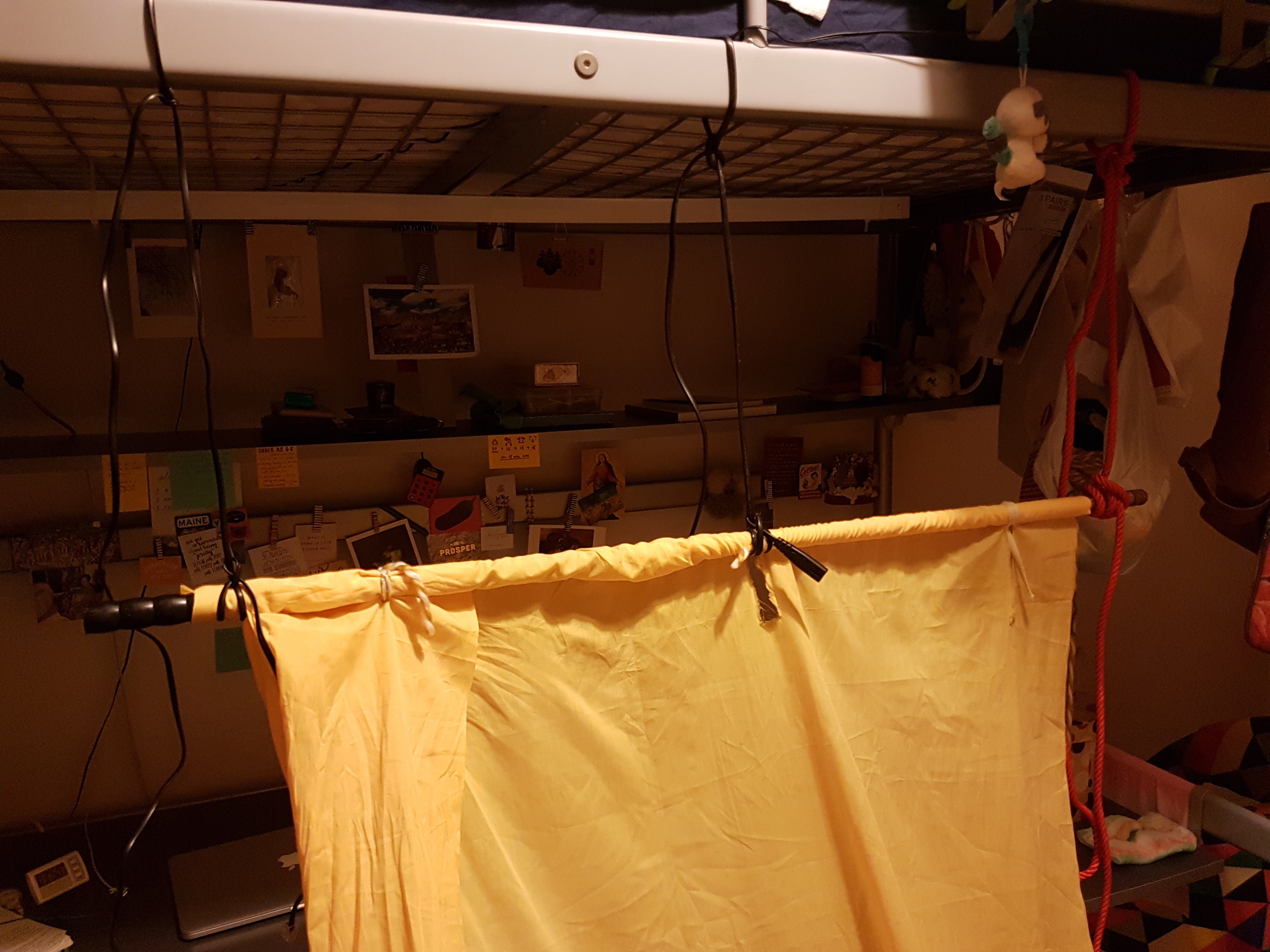 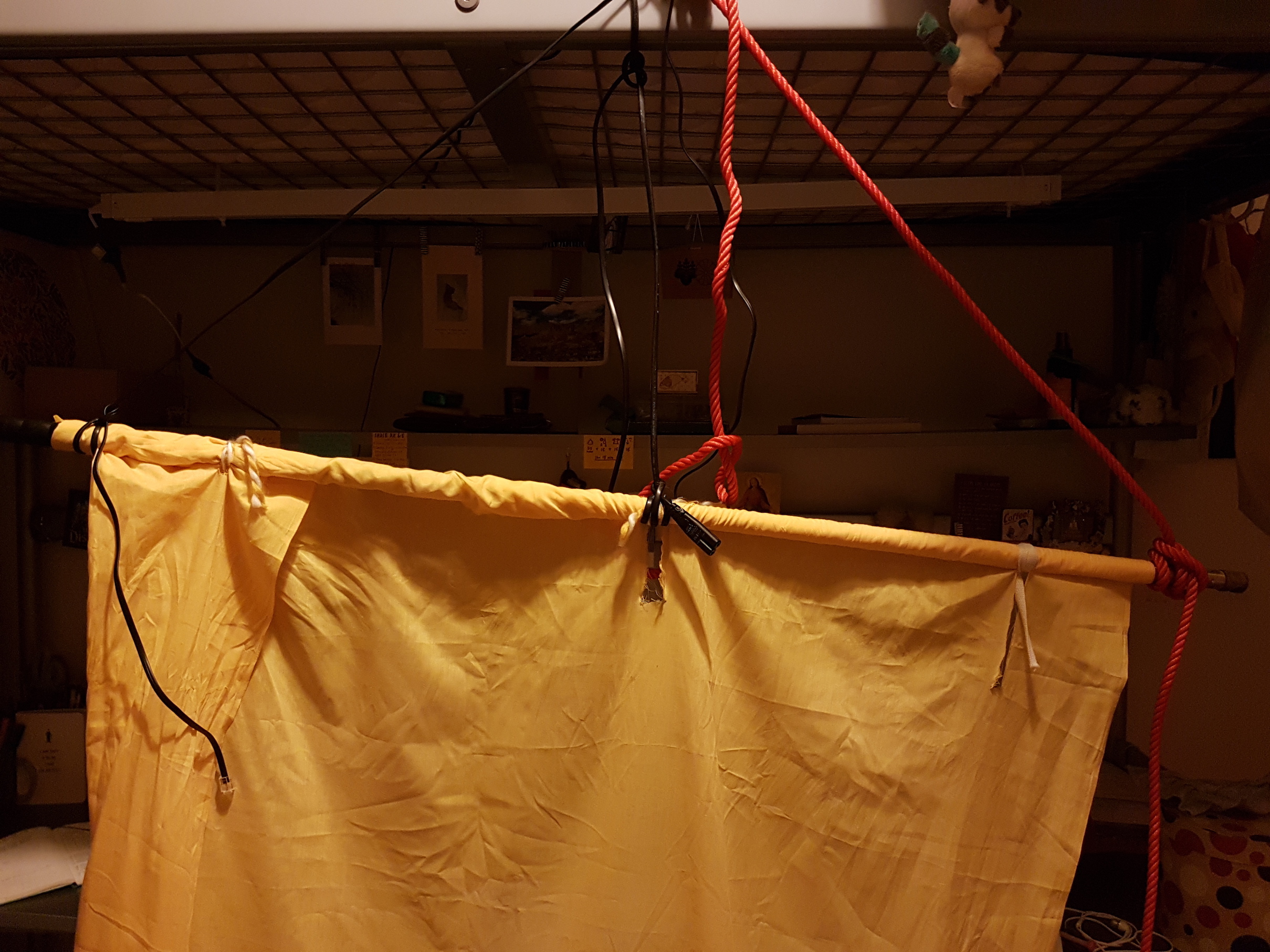 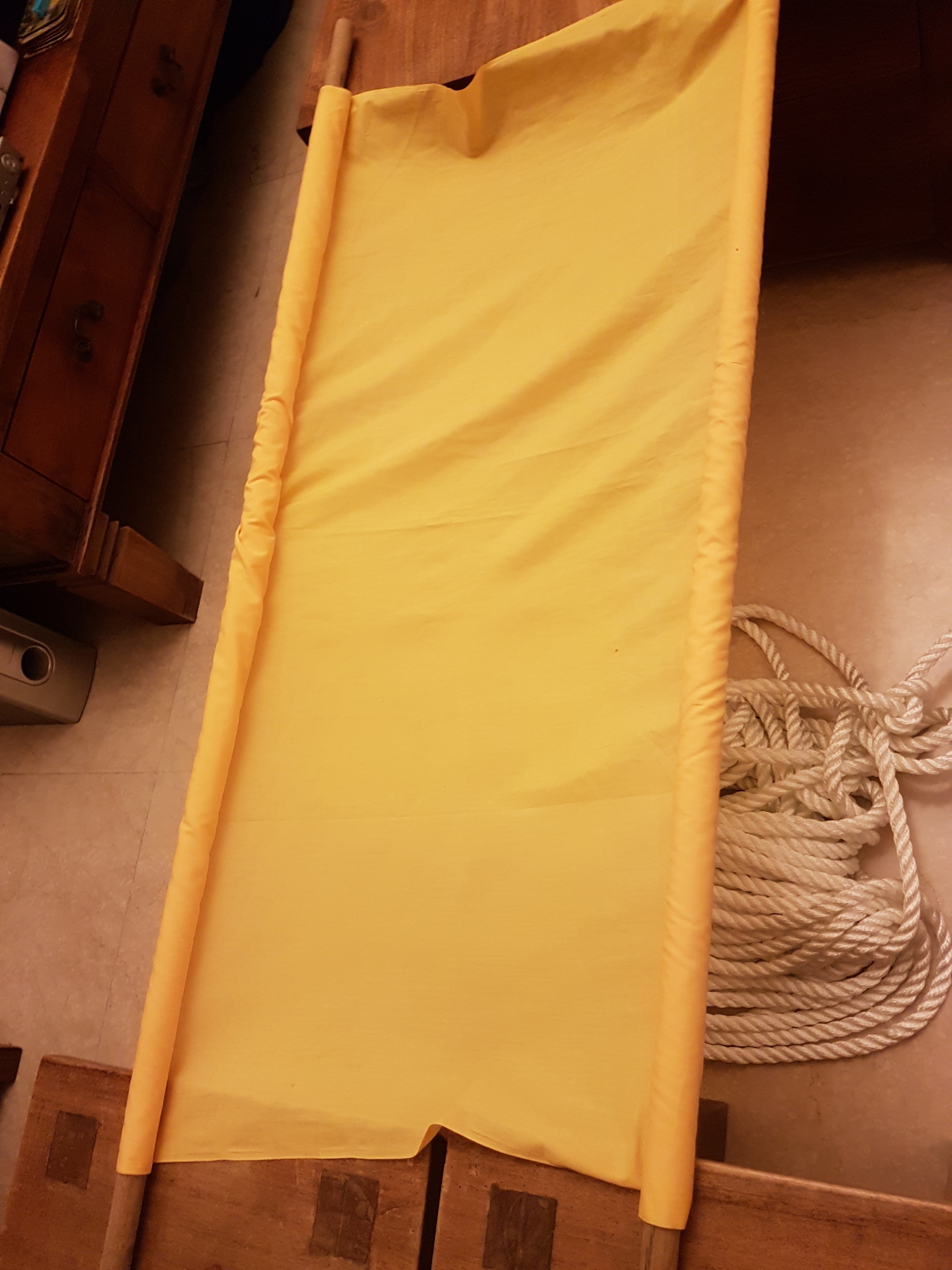 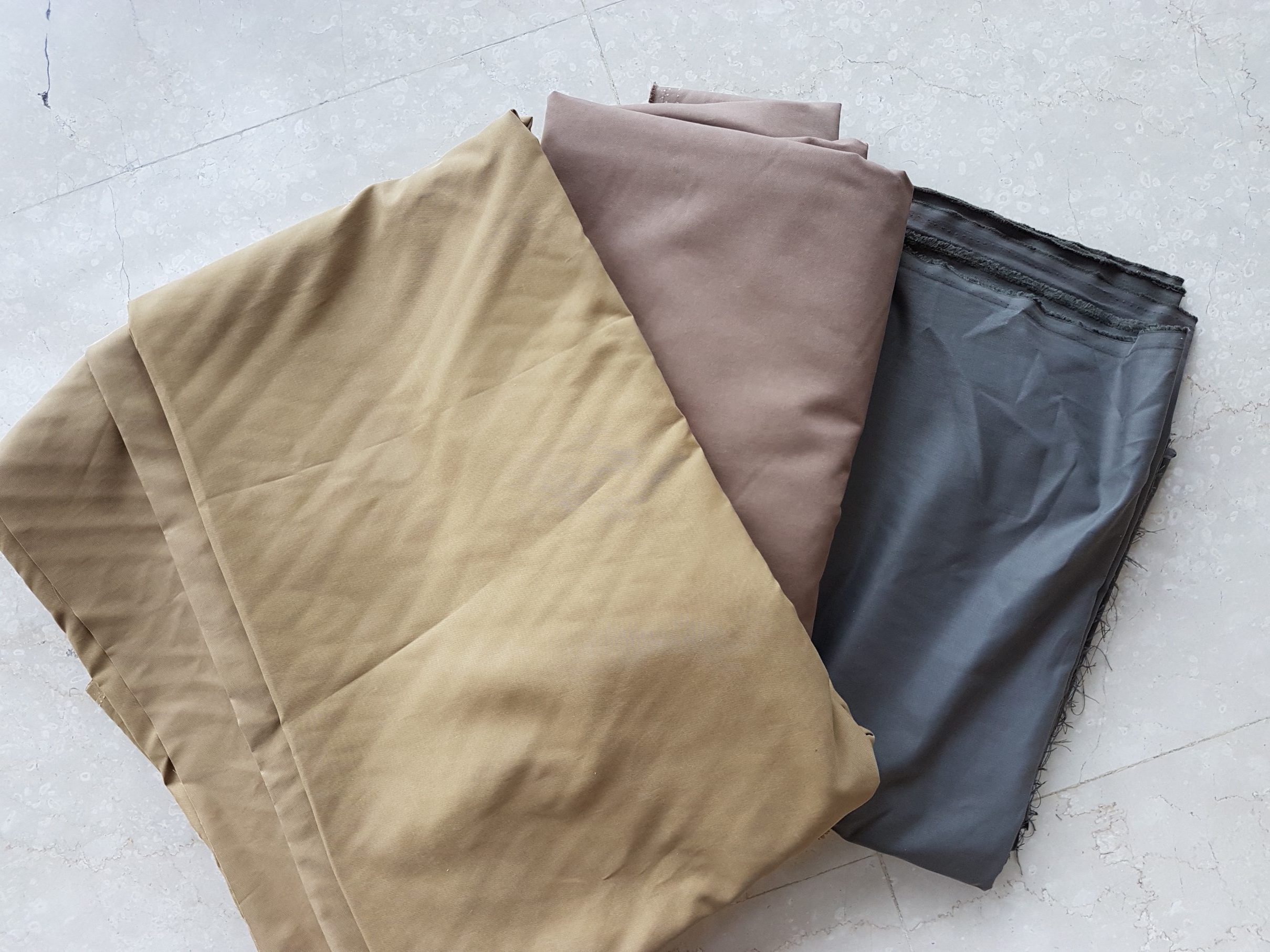 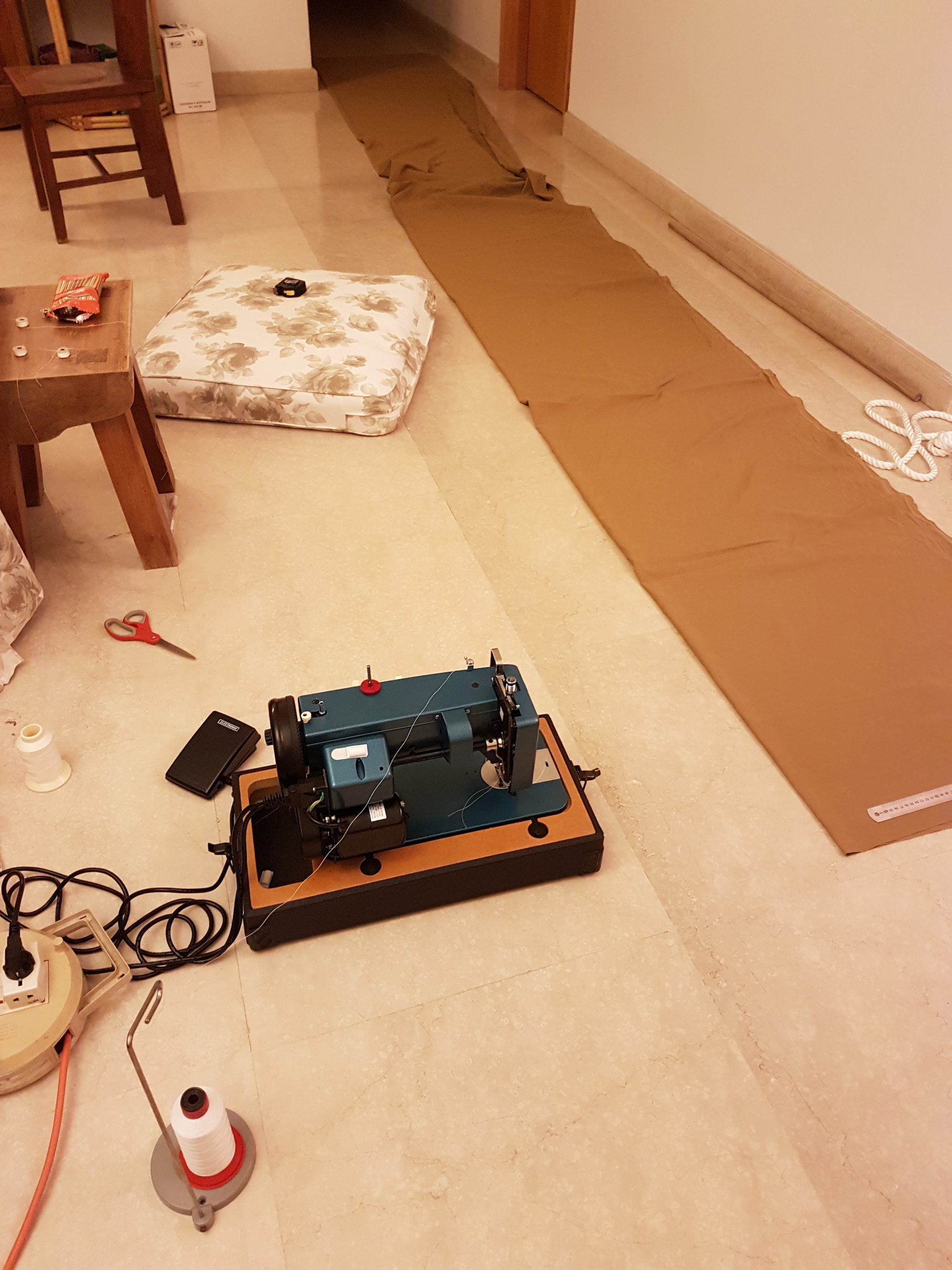 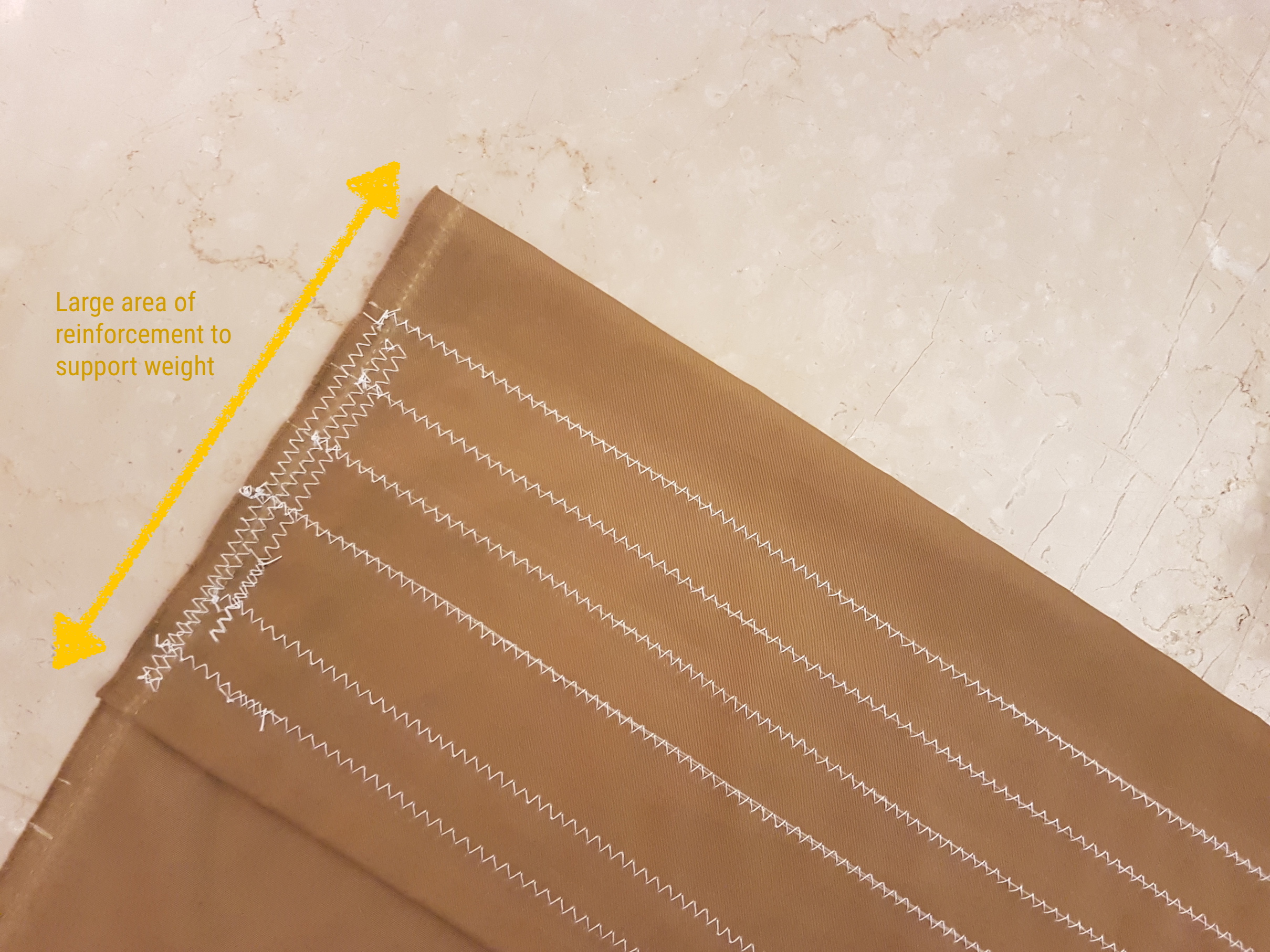 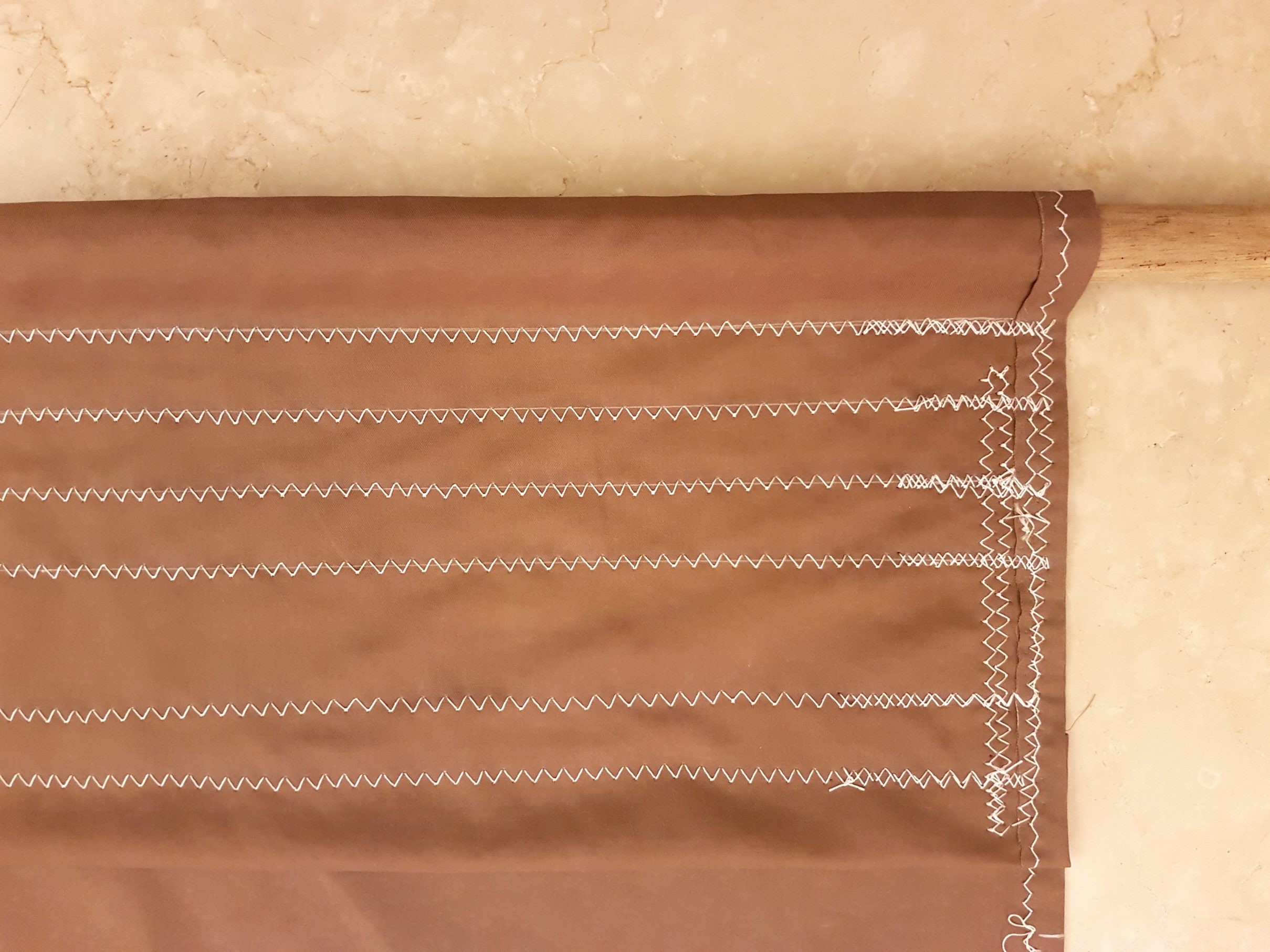 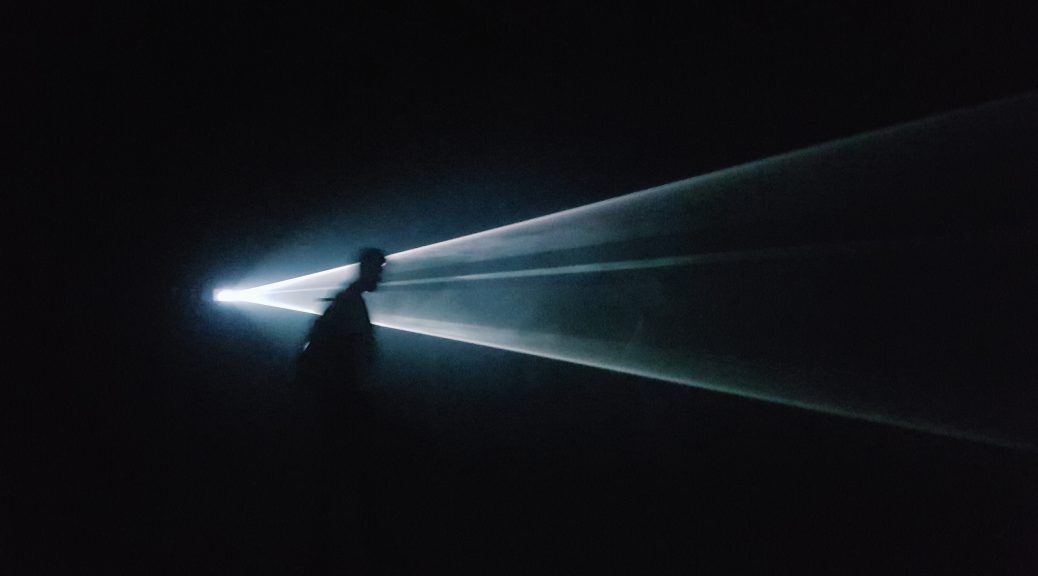 WHAT IS NOT VISIBLE IS NOT INVISIBLE is an ongoing exhibition at the National Museum of Singapore featuring works from the French Regional Collections of Contemporary Art (FRAC). The space is set up as a black box and presents 34 works by 32 French and international artists. The exhibition is titled after Julien Discrit’s work What is not Visible is not Invisible (2008) which is strategically displayed in front of the exhibition entrance.

The exhibition features a diverse body of video, sculptural, immersive and interactive installations. For example, Martin Creed’s Work No. 262, Half the Air in a Given Space (2001) is a room filled with large green balloons till waist-level. From Here To Ear (2008) by Celeste Boursier-Mougenot and Ariane Michel shows the video documentation of an interactive installation where songbirds ‘play’ music on electric guitars. The selected works are very accessible, in terms of content and as a visual spectacle, making the exhibition a great introduction for viewers who are new to interactive art.

The work that most inspired me in the exhibition is You and I, Horizontal (2005) by Anthony McCall. I first encountered a similar work by McCall, titled You and I, Horizontal II (2006), last summer at the Australian Centre for the Moving Image in Melbourne, Australia. I was mesmerised by it then and am thankful to be able to experience his work once more in person.

The installation setup is relatively uncomplicated and comprises a computer, computer script, a video projector and haze machine set in a very dark room. The video projector on one end of the room projects white curved lines onto a blank wall. The curve patterns slowly morph between ‘S’-shaped curves, full circles and colliding lines (visualised from math equations) in 50 minute cycles. A curtain is installed at the entrance to block out external light, creating an intensely dark environment.

The hazey atmosphere (due to the smoke machine) sharpens the projected light beams and forms an ephemeral membrane-like space. The darkness further distorts our sense of space and we likely perceive the room to be much larger than it actually is.

Starting out as an experimental filmmaker in the 1970s, McCall is known for his iconic ‘Solid Light’ installations which combine installation, sculpture and the moving image. I think these works are brilliant as although they use relatively simple materials and methods of intervention, they are impactful and compelling. The space naturally encourages interaction and participants would try to tests the limit and boundary of this artificial space.

These immersive ‘Solid Light’ installations seem contradictory; they present the sculptural potential of light and its ability to create and define space, despite being intangible. The experience is also very sensuous and engages our senses of sight, touch, smell and time.

Comparison with other interactive light installations

Assmeblance (2014) by Umbrellium is a collaborative and interactive light installation. It is similar to McCall’s work in its sculptural use of light to create space. Created by the participants’ gestures, the boundaries are more fluid as they can be built up or disrupted by the interaction between participants.

Similarly, Test Pattern (2008) by Ryoji Ikeda is an audio-visual installation that visualises data into black and white barcode patterns. The flickering images react to a soundtrack and change at rapid speed. The largest edition of this work has been installed in a large 100 metre runway space.

Although both McCall’s and Ikeda’s works are immersive, the latter engages our auditory and visual senses more intensely due to its highly-synchronised soundscape and rapidly changing contrasting projections. However, McCall’s work is arguably more intimate as the participant’s interactions have greater influence over the space as they move within the projection. The large expanse of Ikeda’s Test Pattern creates a very different atmosphere and instead makes viewers feel smaller and thoroughly immersed in a fast-paced artificial environment.