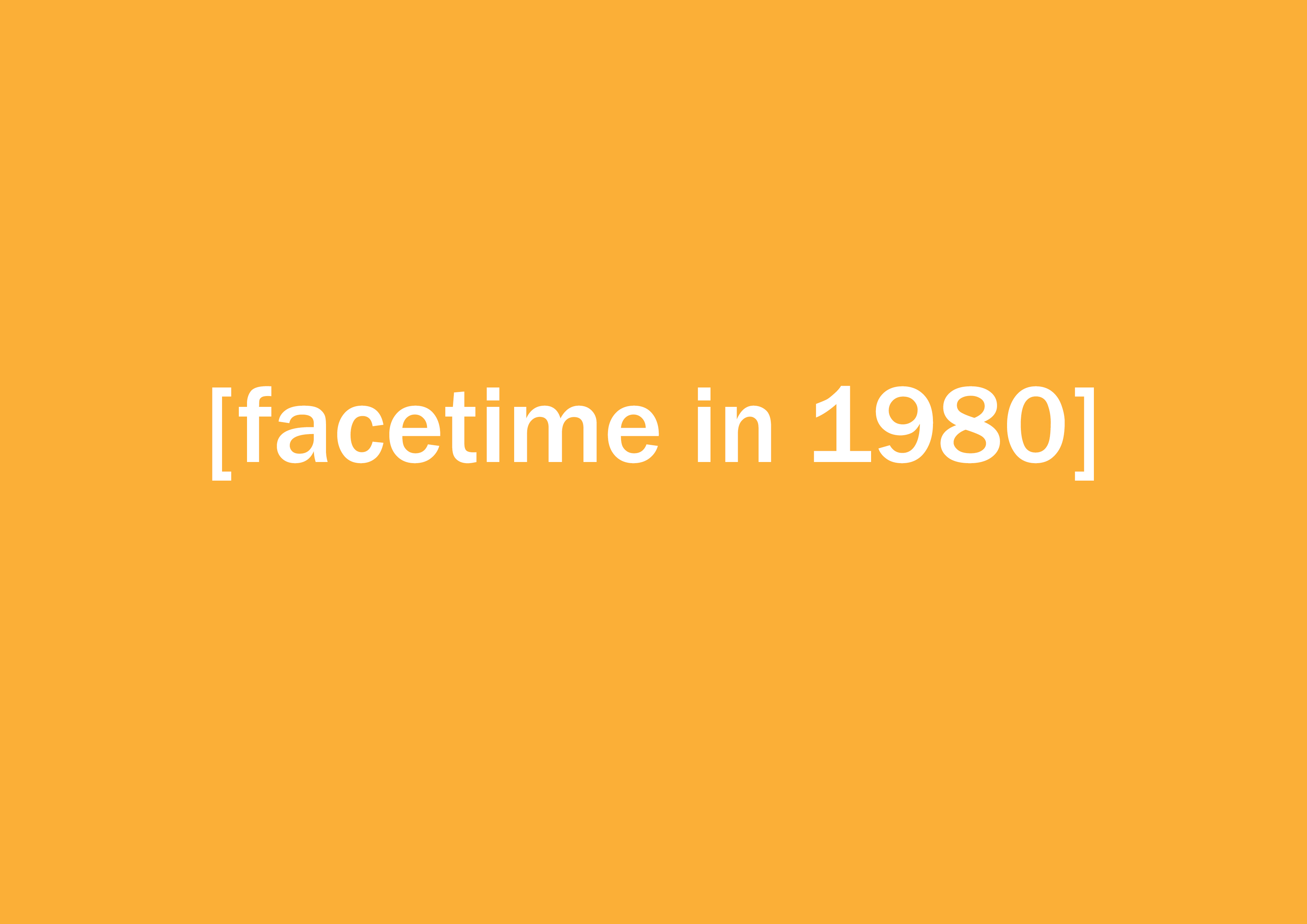 Back in November 1980, artists named Kit Galloway and Sherrie Rabinowitz (K&S) dabbled in the functionalities of satellite technology to create one of their many remarkable works. Hole-in-space was a 3-day project which involved the connection of people from across two distant areas. Two big screens were respectively set up in front of Lincoln Center for Performing Arts in NYC and “The Broadway” department store in LA. Random public members who passed by were able to interact with each other through the screens in real-time. Given that the screens were large, it gave the feeling that the people were communicating with each other in real life as they were all of the same human size.

Hole-in-space is an engineering prototype that showcases the artists’ “vision of large screen teleconferencing”. It was funded in part by grants from the National Endowment for the Arts and The Broadway Department Store, with support from many different companies.

In a matter of days, this project easily lessened the distance in emotional connection between people of different places. Given that there were no instructions or labels tagged, on the first day, everyone was confused. Some people thought that the people on the other end of the screen were celebrities. As the days go by, word of mouth went around. News channels even televised it. That reunified lovers and family members who have not seen each other in the longest time. Hence, I feel that Hole-in-space was not only experimental but emotional.

This to me, perfectly encapsulates the idea of a third space. How the people who are no where near one another are able to connect in real-time defines third space: “the pervasiveness of distributed space… in which we are constantly connected” (Packer R. “The Third Space,” (2014) in Reportage from the Aesthetic Edge). Additionally, 1980 was yet to be a time of technological advances thus I feel that this project was revolutionary and the start of something new. Today, we have face-time and webcam chats.