When we first receive this assignment, I was excited. Since young, I enjoy watching movie. I am a big fan of disney movies.

First, I research on different movie that I like and I select quotes from those movies. I had a hard time choosing the movies quotes, as I cannot decide which to pick. At last, I managed to reduce it to 6 movie quotes.

“Im the king of the world”

Beauty and the Beast

“Beauty is found within”

Alice in the wonderland 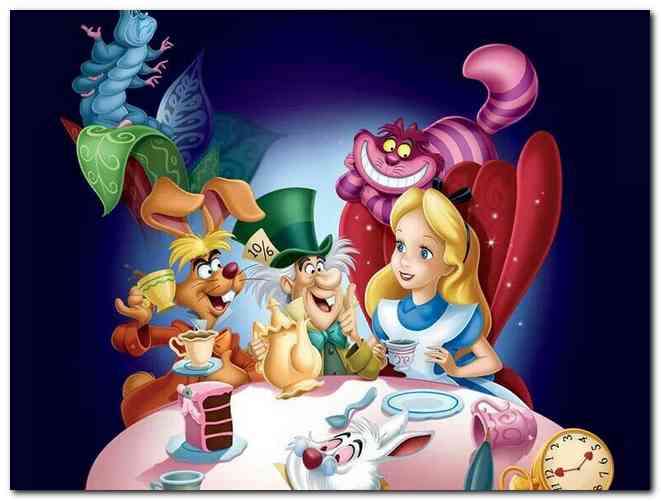 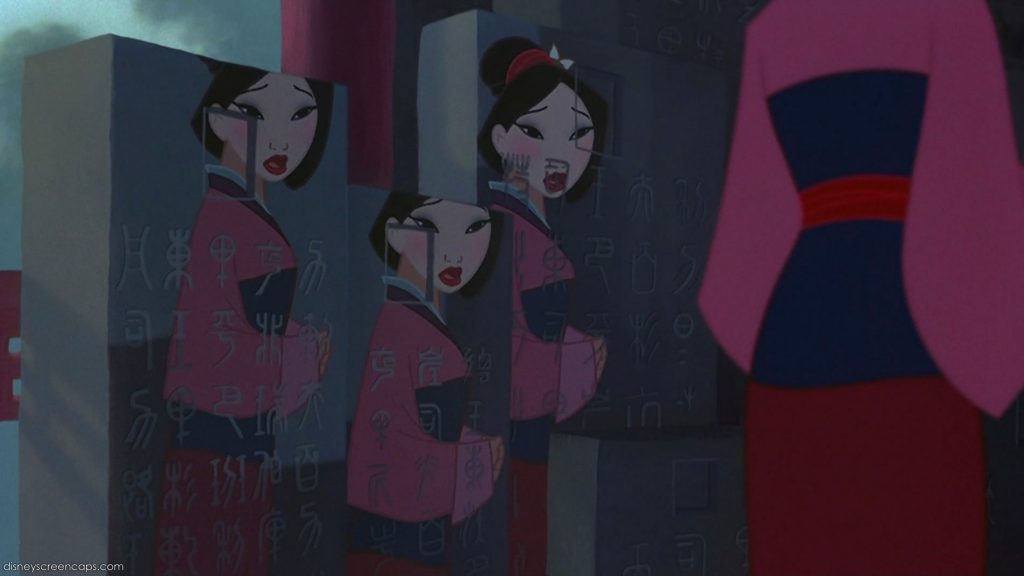 “When will my reflection show who I am inside” 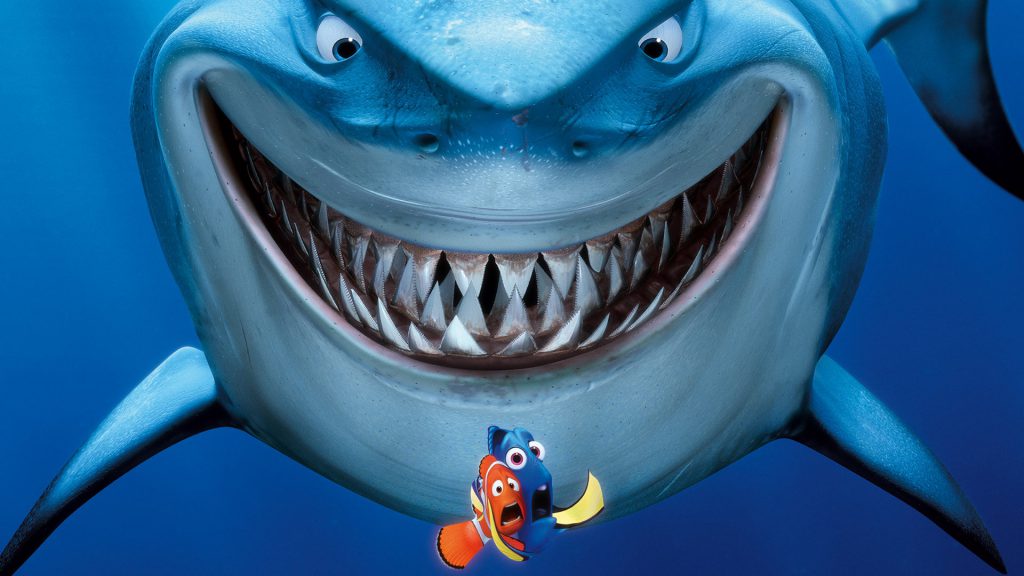 “Fish are friends, not food”

“The human world is a mess”

Next i research on artist’s works to give me inspiration, mainly Surrealism and Dadaism. 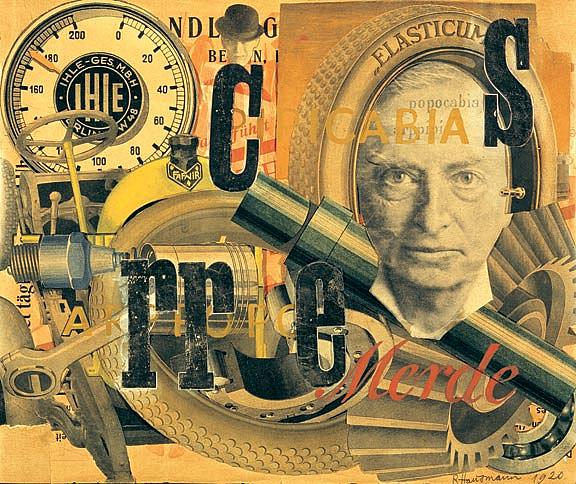 Dadais, was an artistic and literary movement that arose a reaction to World World I and the nationalism that many thought had led to the war. Dadaists believed was an oppressive intellectual rigidity in both art and everyday society; its works were characterized by a deliberate irrationality and the rejection of the prevailing standards of art. It influenced later movements including Surrealism. 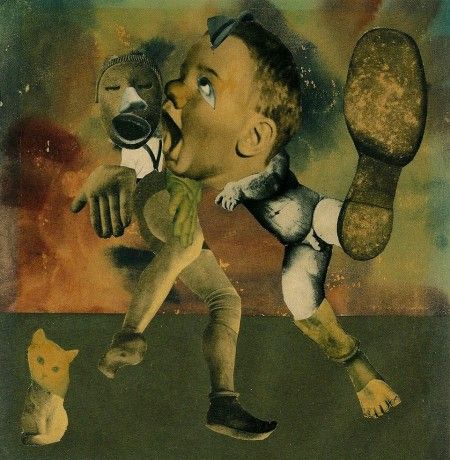 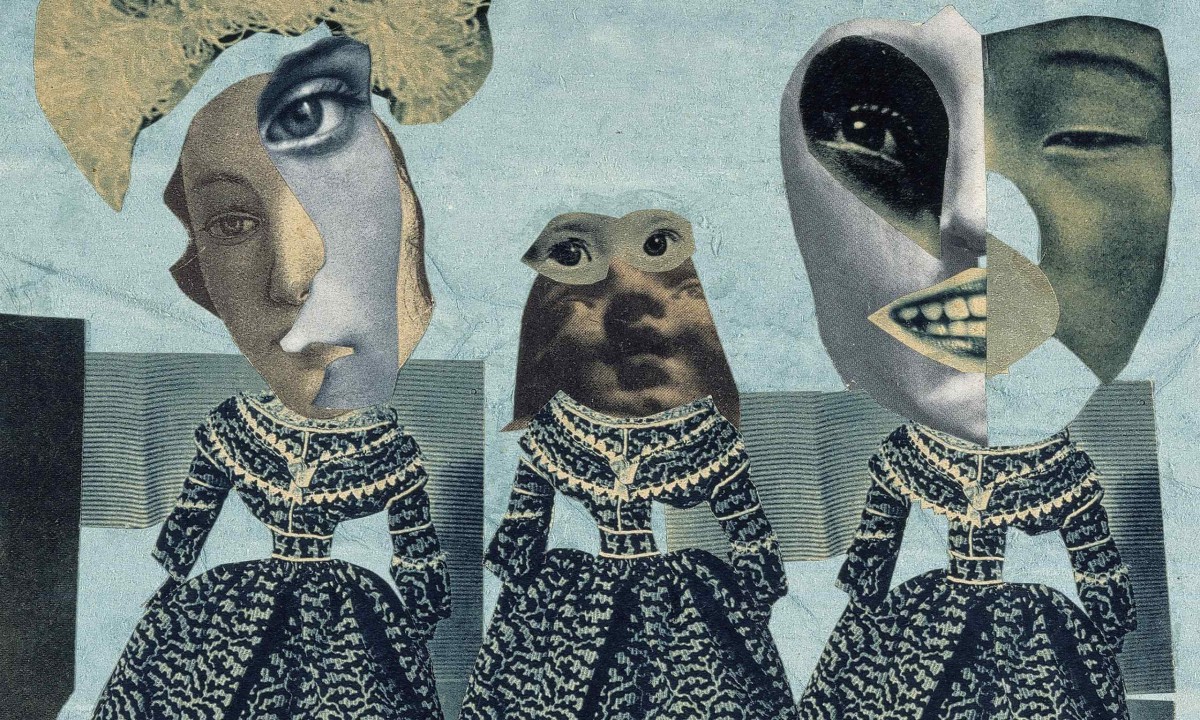 Hannah Hoch was a German Dada artist. She is best known for her work of the Weimar period, when she was one of the originators of photomontage. She replaces facial feature and she exaggerates it. Which makes it more interesting and audience will spend more time looking at it.

Surrealism is a cultural movement and artistic style that was founded in 1924 by Andre Breton. Surrealism style uses visual imagery from the subconscious mind to create art without the intention of logical comprehensibility.

Surrealism works feature the element of surprise, unexpected juxtapositions and non sequitur. I feel that surrealism is very interesting as it involves many things that I wouldn’t thought you could combine them together to form a surreal picture. 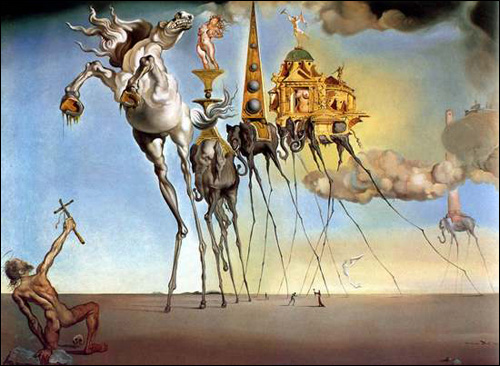 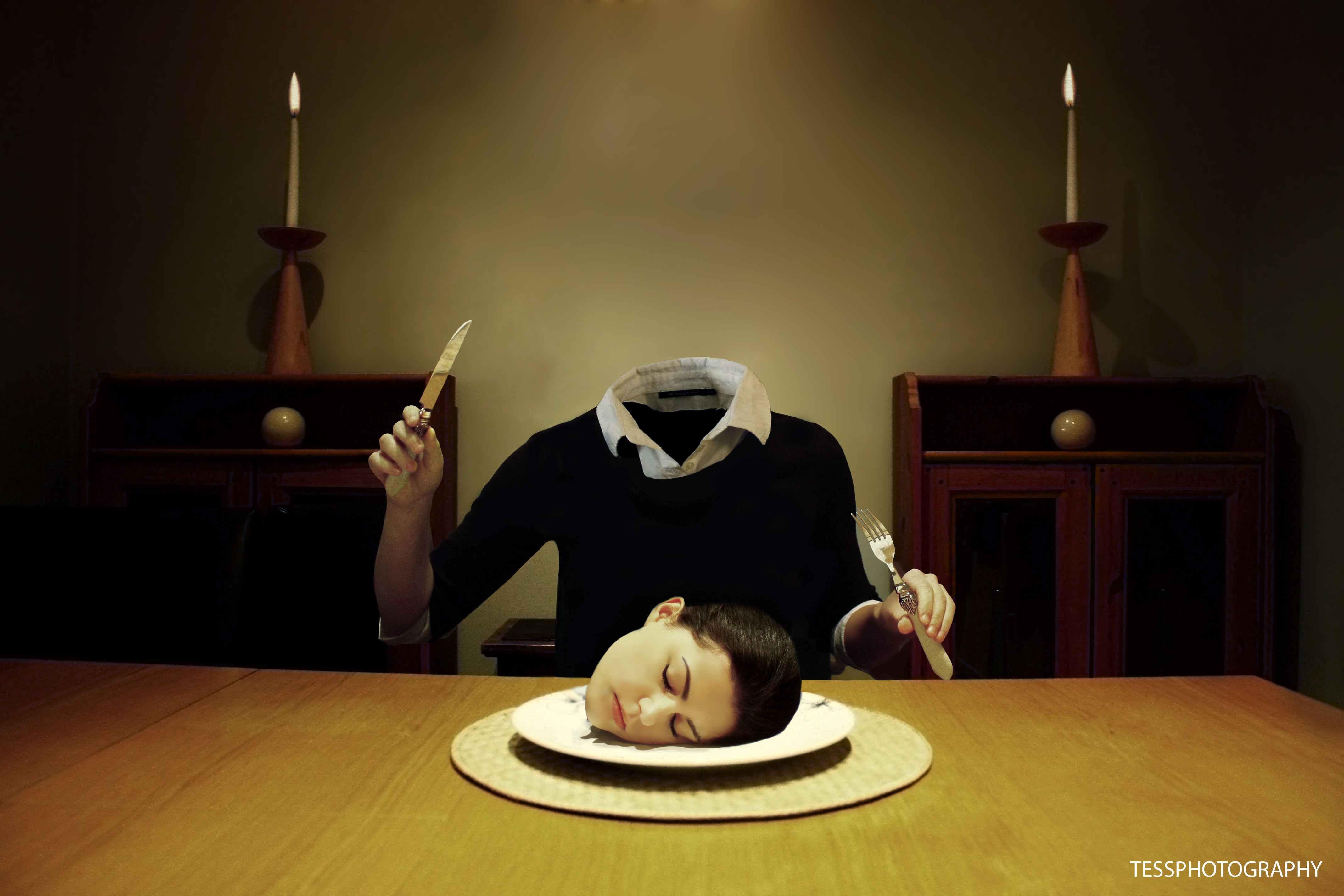 I really love the unnerving effort of Surrealism. The dreamlike/ surprise works is a very powerful too to attract people’s attention and I think is very important in design.

For example, unlike the traditional way of work, that shows human eating food. The artwork shows a headless lady eating her on head. It makes me very curious and wonder why she will do that. 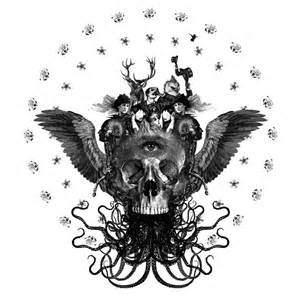 One artist that I really like is Dan Hillier. He has an unique style, combining Victorian sensibilities with a fascination for animal attributes. I like how his work is characterized by depictions of fantastical human/animal hybrids, spliced together with late-1800s imagery. Most of his works are symmetrical, however he is still able to create interesting and unique style. 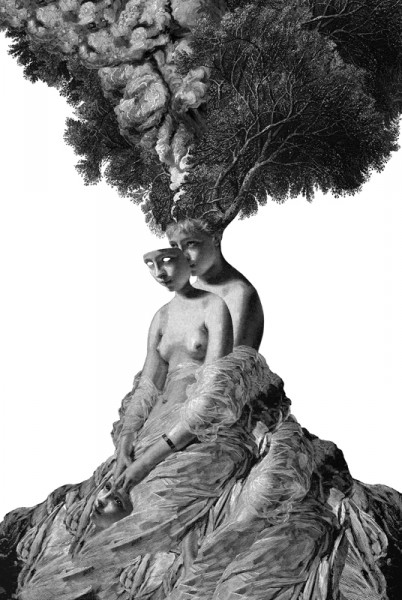 I also like how Dan Hillter uses the positive and negative space to create focus on the subject. By using the white spaces, it helps to draw attention to the main subject. 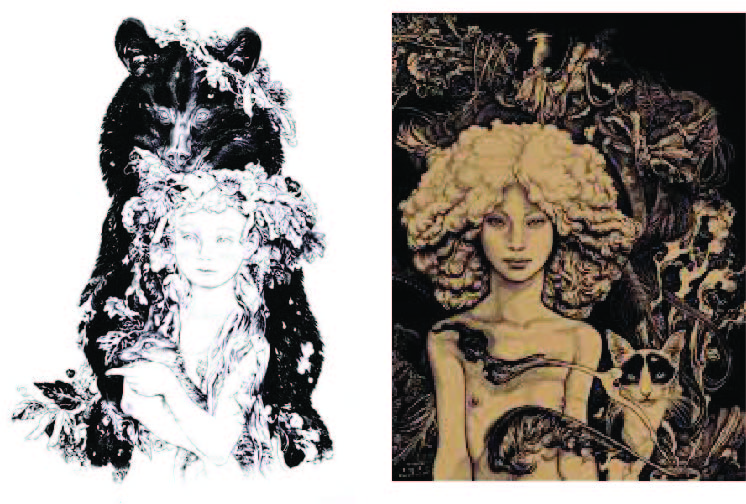 Vania Zouravlio was inspired from an early age by influences as diverse. His elaborate illustrations are a mix of innocence, brutality, beauty and decadence, mixed with the colors and styles of communism in Eastern Europe.

Vania Zouravlio uses black and white in all his work. He uses the white spaces to draw attention to the subject.

Another artist that I research on was Vincent Van Gogh, he uses swirls at the background to create texture and bring life to the work. By adding these textures, is really help to add more emotions and feelings to the work.