Kokopelli is a fertility deity.  Like most fertility deities, he presides over both childbirth and agriculture. He is  usually depicted as a humpbacked flute player. Kokopelli’s flute is said to be heard in the spring’s breeze, while bringing warmth. It is also said that he was the source of human conception. Legend has it, everyone in the village would sing and dance throughout the night when they heard Kokopelli play his flute. The next morning, every maiden in the village would be with a child! 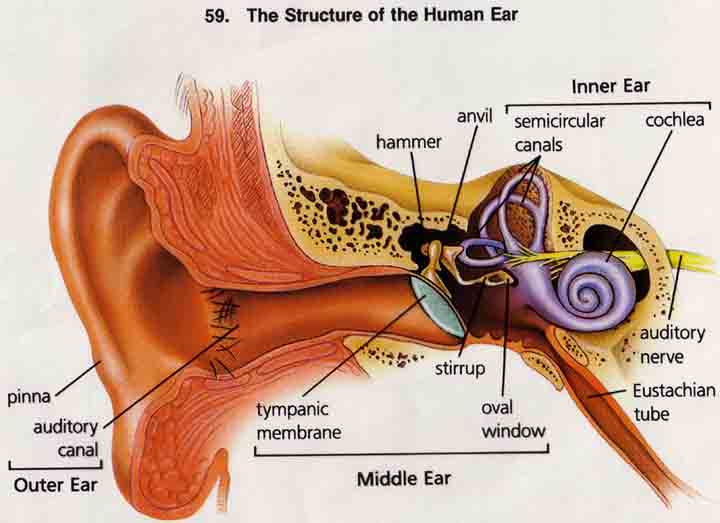 The ear consists of three basic parts – the outer ear, the middle ear, and the inner ear. Each part of the ear serves a specific purpose in the task of detecting and interpreting sound. The outer ear serves to collect and channel sound to the middle ear. The middle ear serves to transform the energy of a sound wave into the internal vibrations of the bone structure of the middle ear and ultimately transform these vibrations into a compressional wave in the inner ear. The human eardrum is a stretched membrane, like the skin of a drum. When the sound waves hit your eardrum, it vibrates and the brain interprets these vibrations as sound.

Similarities between Humans and Frog hearing 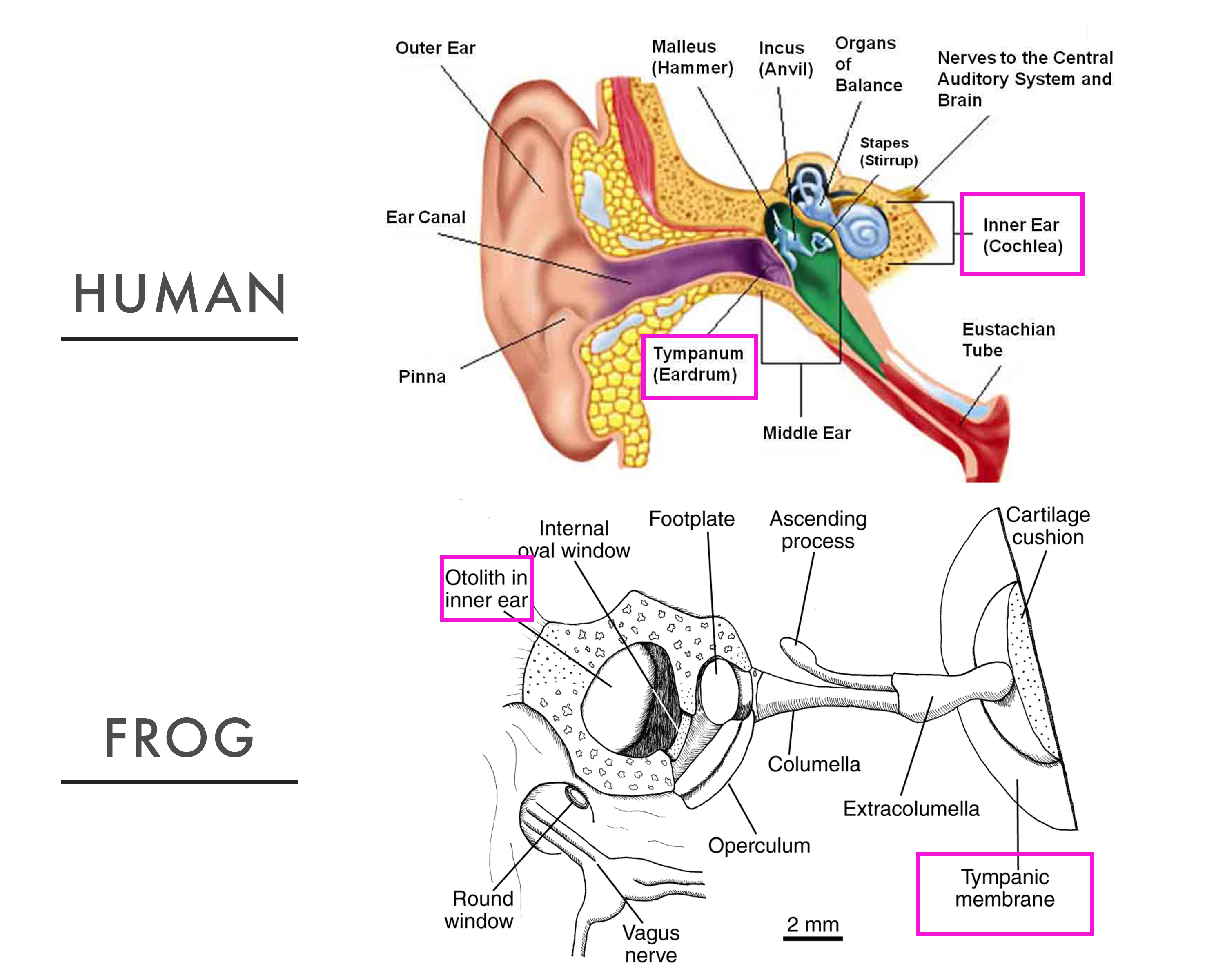 A frog’s ear drum is called a Tympanum and works in very much the same way that our human ear drums work. A frog’s ear drum, just like a humans ear drum, is a membrane that is stretched across a ring of cartilage like a snare drum that vibrates.

There is rod that is connected to the ear drum, which vibrates by sounds that come at the frog. That sound is just pressure waves. Sound is localized by the time difference when the sound reaches each ear.  The rod sloshes around in the inner ear fluid, which causes microscopic hairs to move, which send signals to the frog’s brain for interception. A frog’s ear lungs also vibrate when sound waves come toward it, although they are less sensitive than the frogs ear drum. Frogs also cannot hear short and high frequency sounds. 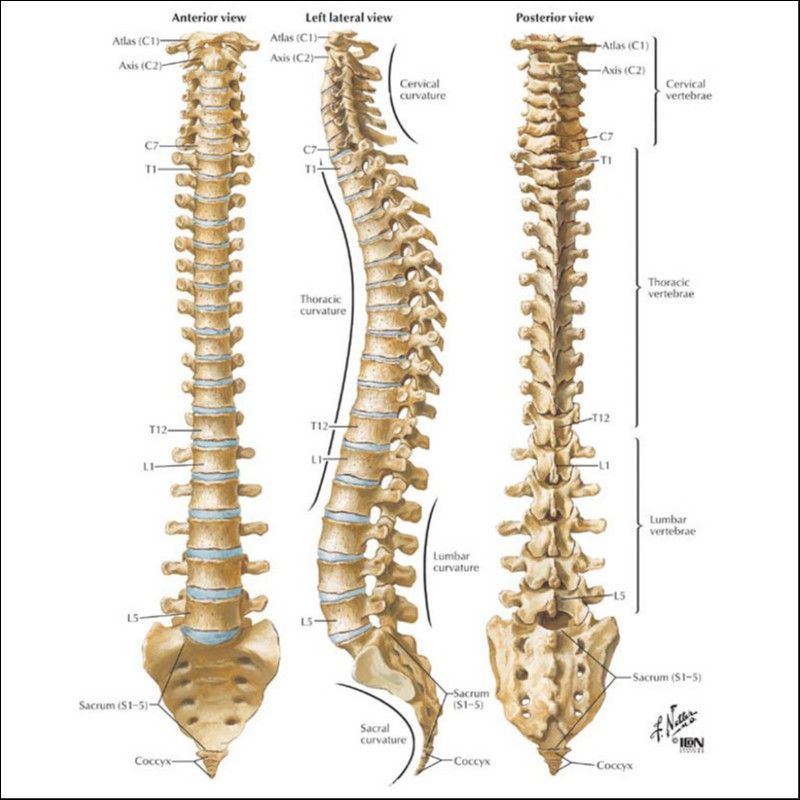 Function of the Spine

The spine has many functions, the main ones are listed below

In the assignment, we are supposed to create a fashion wear for Kokopelli. We had to incorporate sound into the body part we got! The body part that I got was spine.

Our spine serves a number of purposes. It is made up of 24 moveable bones that helps to support our weight as well as to hold us upright. Spine plays an important role in our movement.

The spine is connected from the neck all the way to the tail bone. It is composed by 3 different segments: the cervical spine, which it connected to the neck; the thoracic spine, which encompasses the shoulder and chest area; the lumbar spine, as know as the lower back; the sacrum; and finally the tail bone.

Every movement, every step, like picking up a pencil or dancing and even walking. It all requires the spine. As seen in the image above, our spine is very flexible, we can bend and twist easily. The spine is formed with many bones, each with a soft ‘disc’ in between. The purpose is for flexibility and reduction of stress on bones. 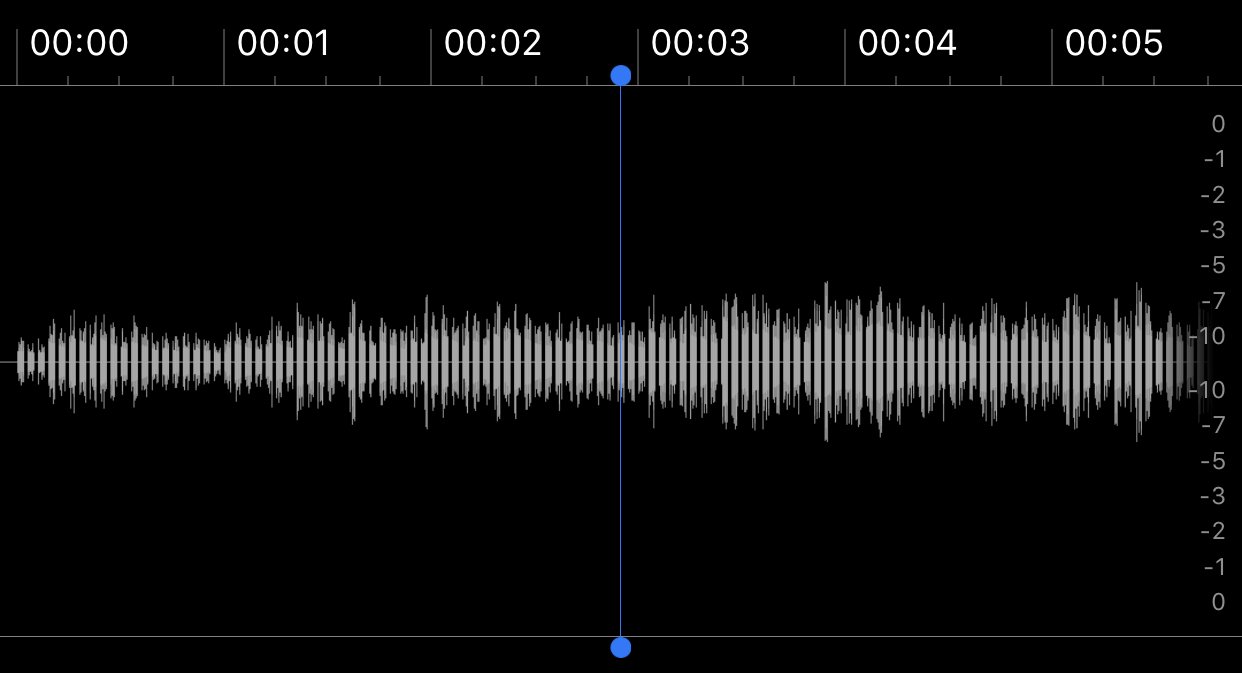 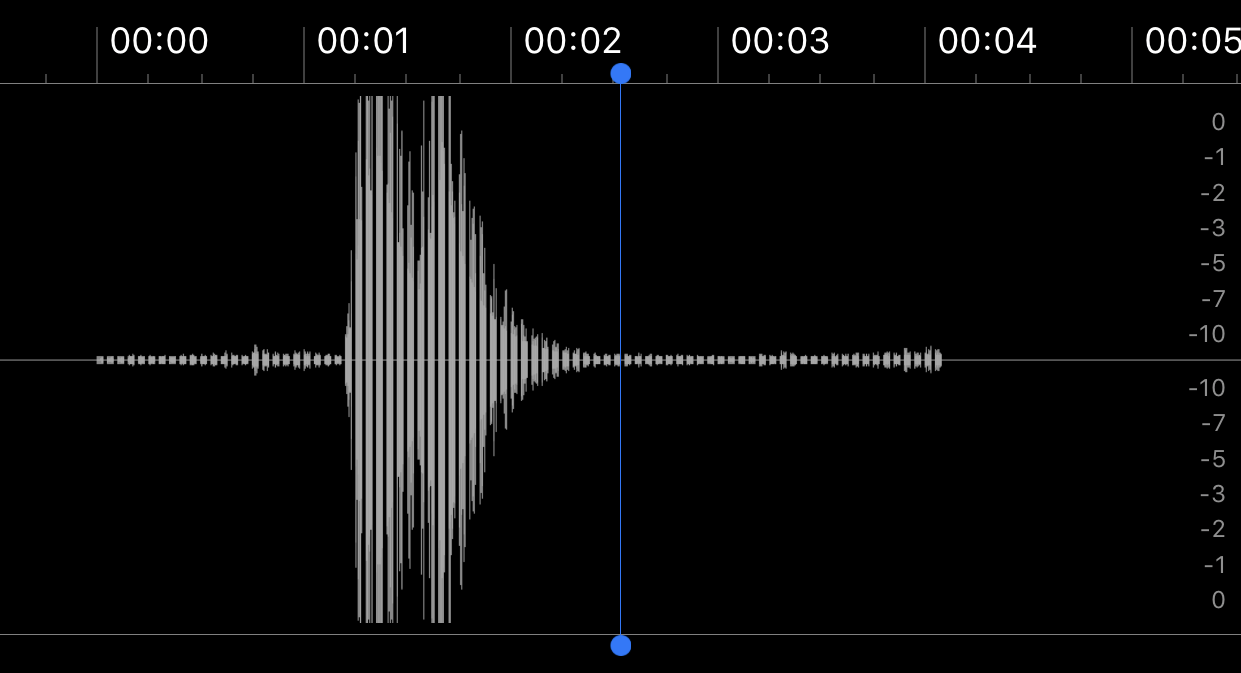