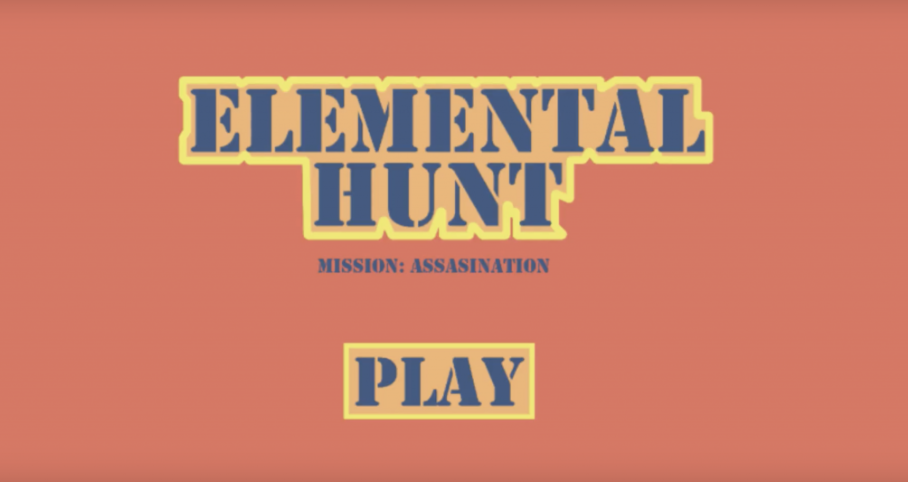 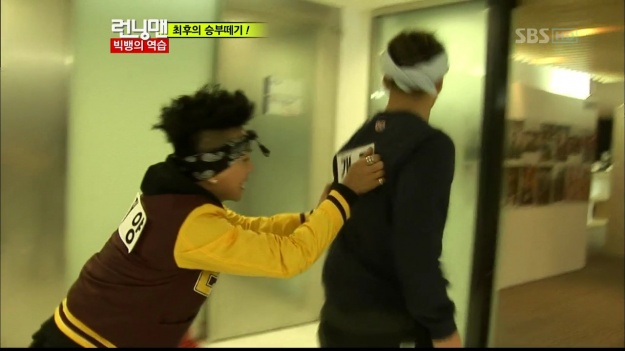 We were inspired by Running man as they create a narrative and by having games to help them uncover the mystery.  They also have a segment where each player have a name tag and they need to ensure that it not removed by others in order for them to survive throughout the game. 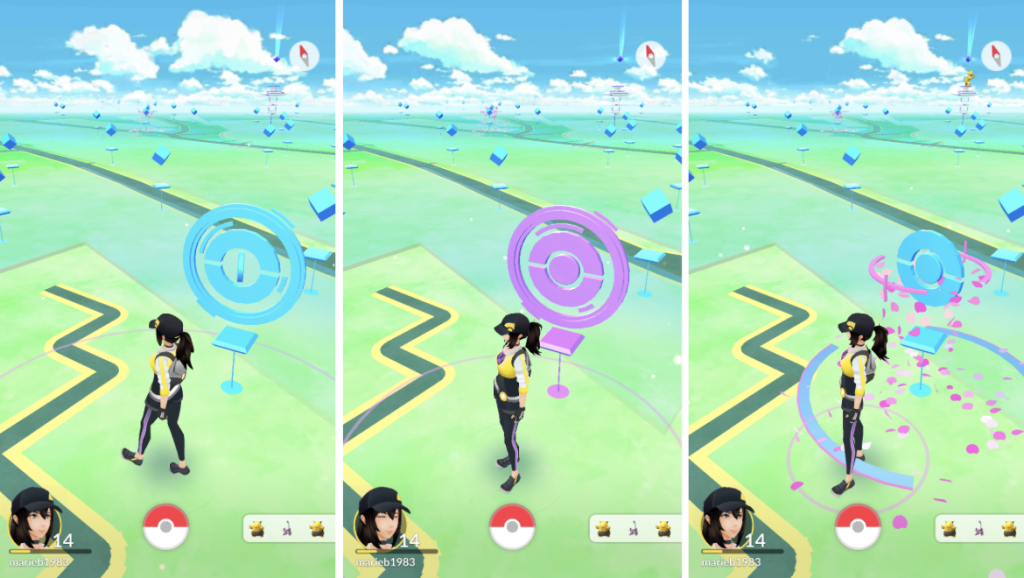 We also took reference from Pokemon Go. We intend to create a map through the application called World Brush. World Brush is an AR experience that lets users draw for others to discover. The drawings are only visible  at the location where it was created. This app helps to merge the virtual and real world. 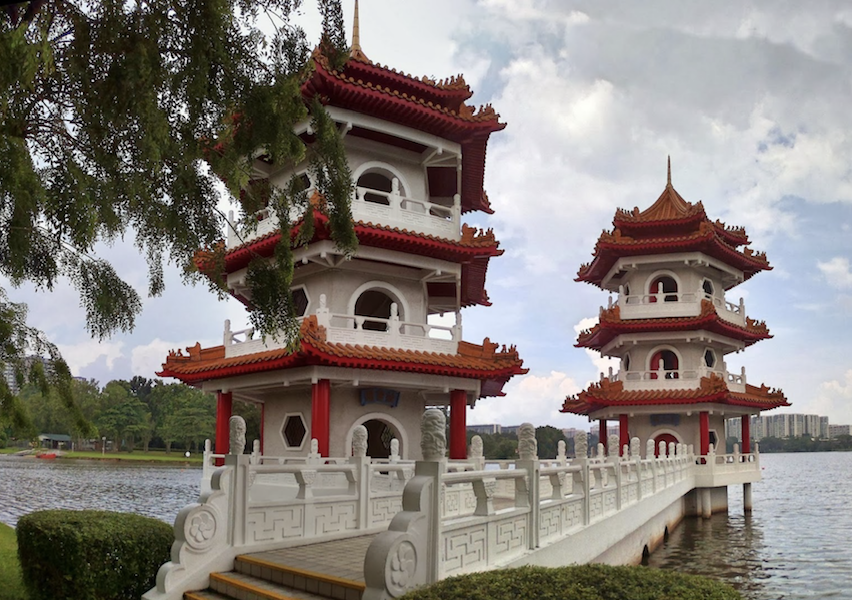 Initially the location we wanted to use was Chinese Garden. And with the buildings and sculptures being  very Chinese Asian style. We felt that we could towards this theme.  So the players would look for treasures such as orbs to increase their powers. And the power help them to challenge the final boss and to win the game.

However, we require the groups to be connected to facebook live. Hence, wifi would be a problem. Our project relies heavily on the internet. Thus, we decide to change the location. We though of places like shopping malls. However, we are not sure if we could use those spaces and we are also afraid that the wifi signal is not strong. Therefore, we decide to work within the school. So there are three spaces that we thought would be possible, Chinese Heritage Centre’s Garden, The Hive and ADM. Our first choice is the garden we thought that it is the closet link to Chinese Garden. However, the garden was under renovation. And the nearest location was Chinese Heritage Centre. 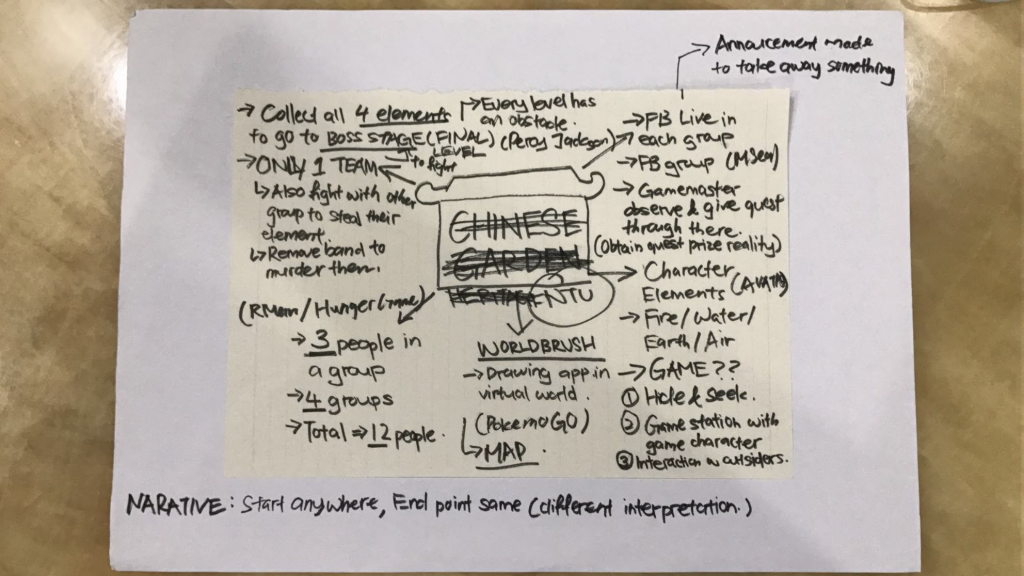 – 4 groups with 3 players
– Each group would be given a element to represent themselves
– Different Stages
– Used of World Brush to draw out the map (find treasures)
– They have to collect as many treasures to increase their power
– Mini games and quest along the way
– Complete those games to get to the next stage
– Used of Facebook live to connect with the game masters.

Problems: We had our trail run one week before the actual game. Our initial location was Chinese Heritage Centre but the building turns out to be a learning centre. It was very quiet and the amount of space we can use for the game was limited. It makes us afraid that making noise would not be allowed. Because of this, we had to find a new location and rethink the narrative.
We decided to change the location to the Hive. The looks of the building reminds us of the bee hives and thus we create a narrative based on the bees.

We started by going around hive to find some out the interesting features. The hive have a total of 8 levels.There is a lot of public spaces and it suitable for us the run and make noise.

Before our trail run, we had to draw the map on the World Brush app. However, we had some issues. After drawing the map, we realised that the outcome did not match what we drew. The app could not recognise some areas and the drawing shifted. Other difficulties was that the map overlapped each other. The drawings on level 1 could be seen from the over levels above. Other thing we realised was that it was the submission period. It was difficult to find people that would participate in our game.

How we solve it: After the trial run, we felt that the mini games are taking up too much time and the players may be bored of it. Thus, we scale down the game and allow it to flow faster. And because of that we reduce it to 2 person per team. And to solve the world brush app problem, we dare the paths level by level, with each path ending and starting at the stairs. Then the player would have to draw the conclusion and link the dots at places without the drawn path. We also separate the routes by using different colours. Each colour represent the route for each element. 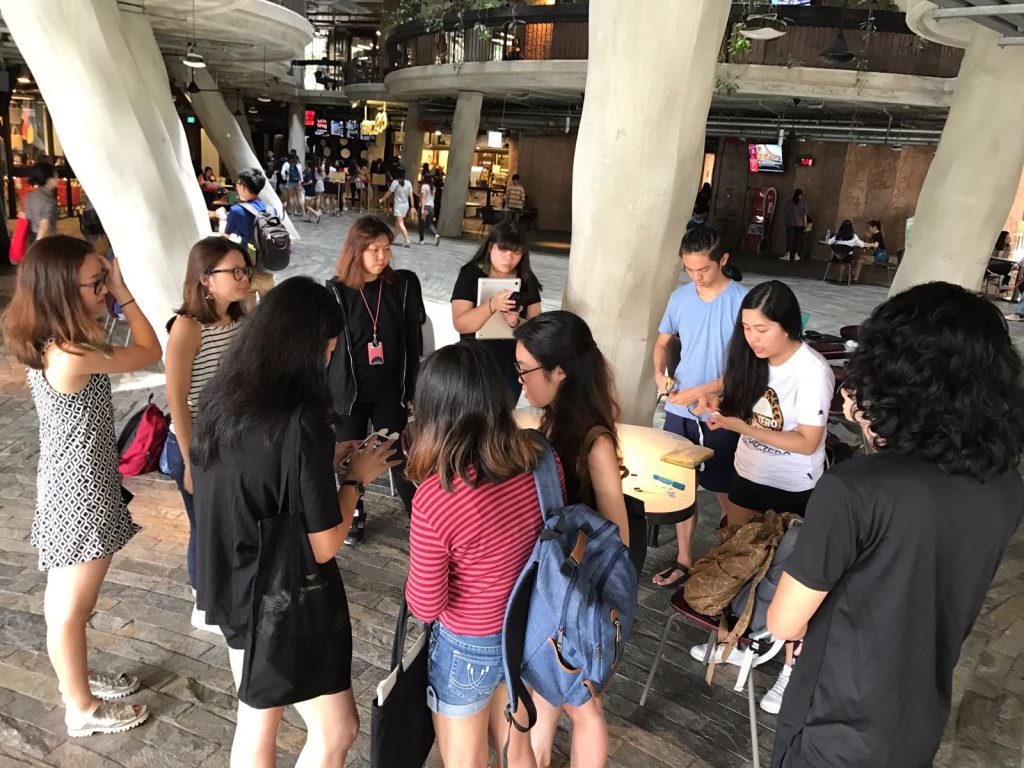 Stages: There are three stages. The game starts of with the player receiving a code. In their groups, they have to crack the code in order to receive hints of where the power(element)  is located. After they have collected their element,  they will receive the last mission. Which is to find out who is the assassinator. Half way through the game, the MPC will announced that assassinator is among them. 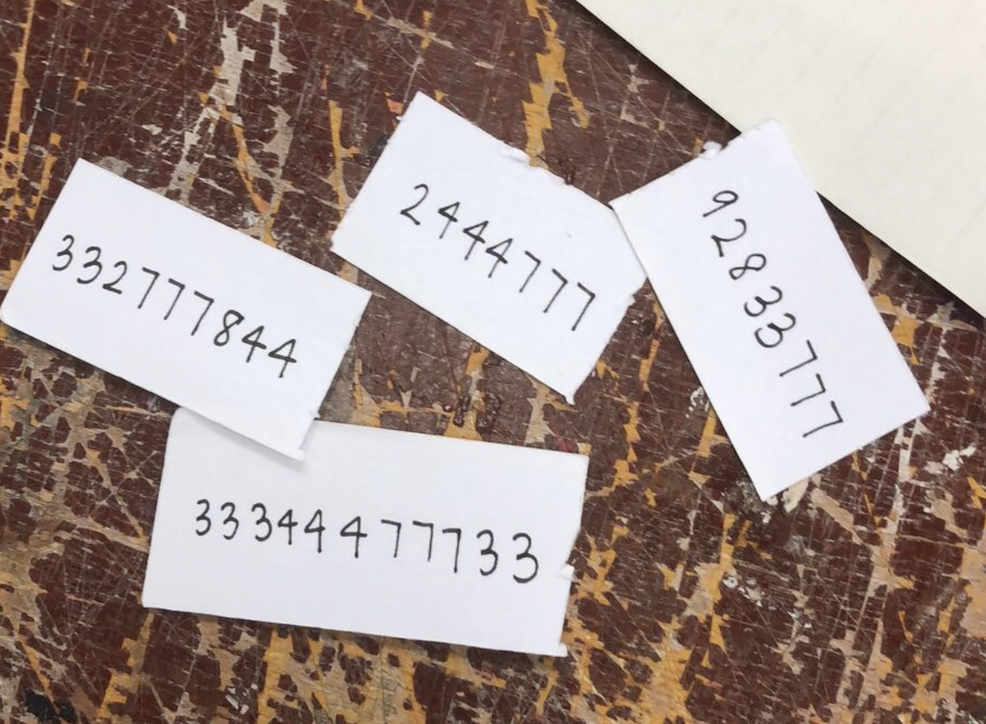 Second Stage: This video shows one of the player finding their element.

During the execution day, there were a couple of unexpected scenarios. First would be the waiting time. After the participants got to their location, they had to wait for the game master to send out the mission. However during our trial run, the five of us try out our own game.  We are aware of what we are suppose to do and where are those elements hidden at. On the actual day, there is a group who had trouble finding the elements, because of that the flow of the game was interrupted.

Secondly, we did not set any rules for our players. We allowed the participants determine how they want to win against their fight with another teams. There is a one girl who is wearing long sleeves and a watch. Therefore, we hid her waist band under the watch. Which makes it harder for the opponent.

Lastly, we did not expect our assassinator, Reuben, to be killed through collaboration. Our initial plan was to let him survive till the end, we thought he would win as he is clear of the rules. But he was betrayed by the other group members.

Third Space – We made us of Facebook live function for the players to stay connected. The purpose of this function was mainly for the final segment. Where the groups could see the other group live video and find out where they are hiding at. There is also a point where 2 groups joined the live steam, and try to find out where each other is hiding at. Our element hunt was also conducted on the virtual space. They are using the world brush app to find there elements.

Glitch – Due to the poor internet connection in hive, glitch can be seen on the live videos itself. There was some point was the lag in the audio. Because of that, the action and sound do not match.  We made use of live stream function, the background noise could create confusion, it make it harder for the players to differentiate whether the noise is coming from the live stream or the environment they were in.

DIWO – We did not set any rules for the player. Therefore, are allowed to determine how they want to win the game. There are groups that team up to kill others. However, there is also a group that got betrayed. Thus, all their decision resulted in the outcome of the game.

I felt that this final project was very interesting. As we get to incorporate the concepts we learn in class. It was an accomplishment to create a interactive game together with my group mates. The feedbacks we get from the participants was although it was tiring, but they enjoy themselves. I felt happy when they say that. I was really afraid the players would get bored while playing the game. To my surprised, they got really competitive and are willing to run and kill each other.

Some points that we could improve on might be having a strong narrative and setting a few rules. Such as no hiding of waistband.

Despite all the problems and difficulties was faced, we still complete the game successfully and also of those feedbacks given by the participants , I think our game was success, And the most important part was that all the players including my group had fun. A big thank you to all the participants and my group members. I really enjoy myself while doing this project.