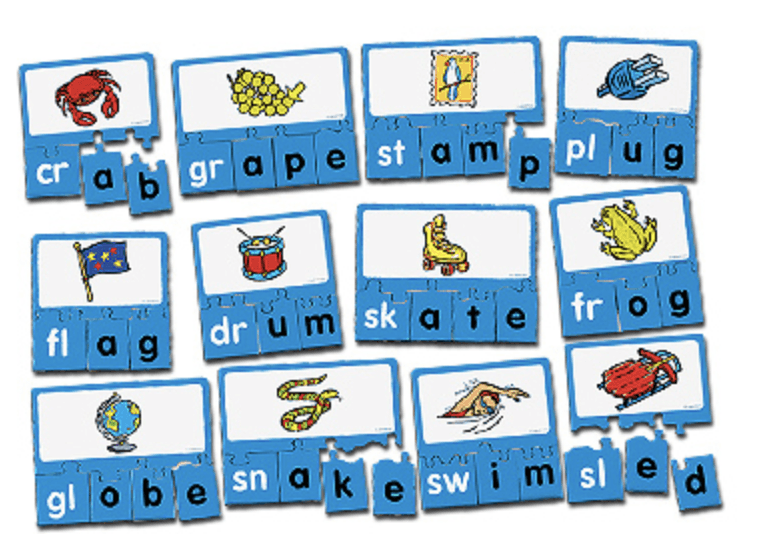 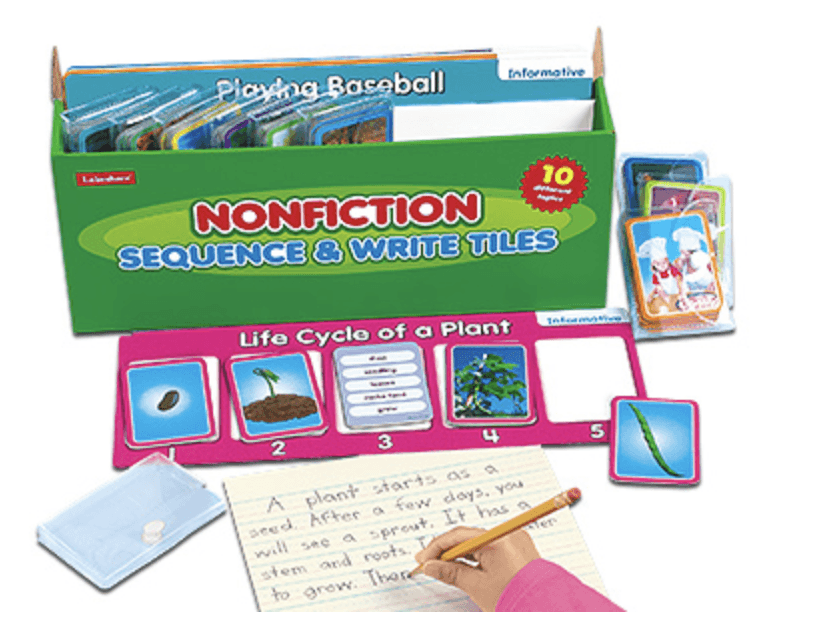 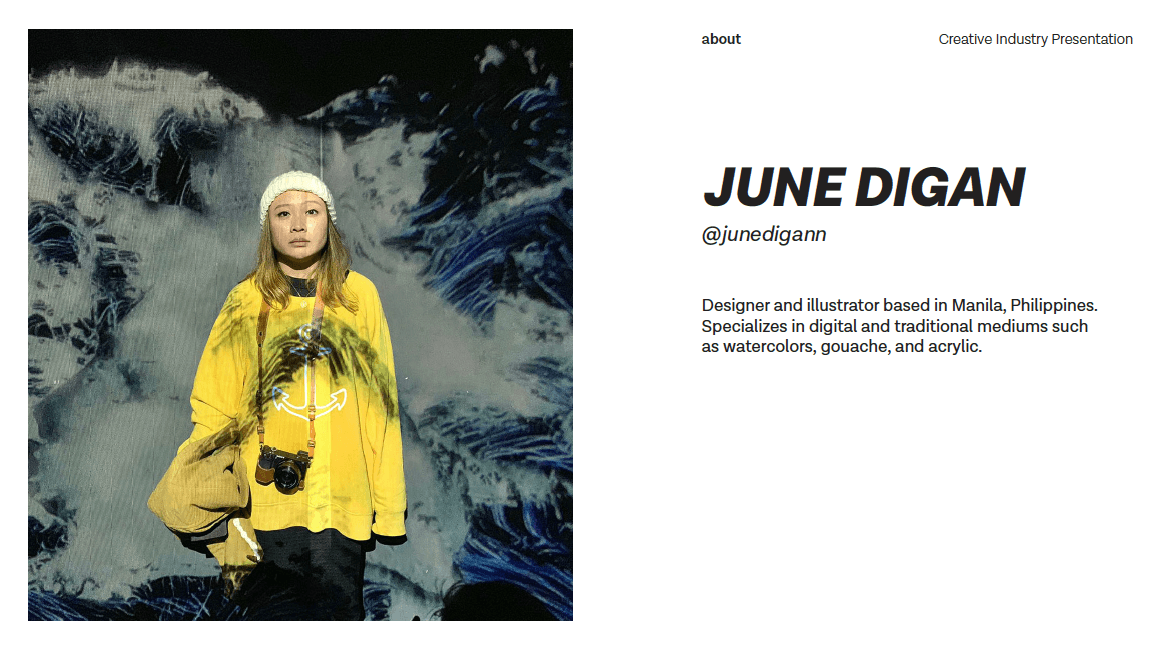 The artist that I am sharing is June Digan, she is a designer and illustrator based in Manila, Philippines. Her artwork focuses on strong emotions and storytelling using delicate characters, whimsical landscapes, and lettering.

She works in both the traditional and digital medium.  She usually go with a more traditional approach such as watercolours, gouache, and acrylics.

I chance upon June’s artworks on her instagram account. Her Instagram account began about 6 years ago, she started a project called 365. Doing paintings and letterings every day for a year.  She was so optimistic and wanted to create positive lettering pieces for a year. It then became a daily habit after work to create one.

I really like how she combine paintings of quotes with gorgeous lettering. And also how she mixes typographic styles with wonderful taste, using subtle colour schemes that can only be made with watercolour.

She uses just pencil and watercolour to finish a her art pieces without the help of another medium. She don’t use masking fluid to cover the letters. I enjoy painting and I would say that the struggle of painting around the words is seriously real. A lot of paper, materials and time will be wasted during the process. It would be a lot easier to cover the letters with masking fluid before painting. But she did not, which is something I really admire.

Another reason why I like June is because she is very patient and she work really hard and practice everyday to get to where she is today. As quote by her  “Being good at something doesn’t happen overnight. You have to work hard for it, and you need to have a purpose. It shouldn’t be for the likes and praises. Having a deeper purpose for something you create will give you satisfaction in the long run as an artist.” I like how she is not afraid to make mistakes and how those mistakes make her tougher. 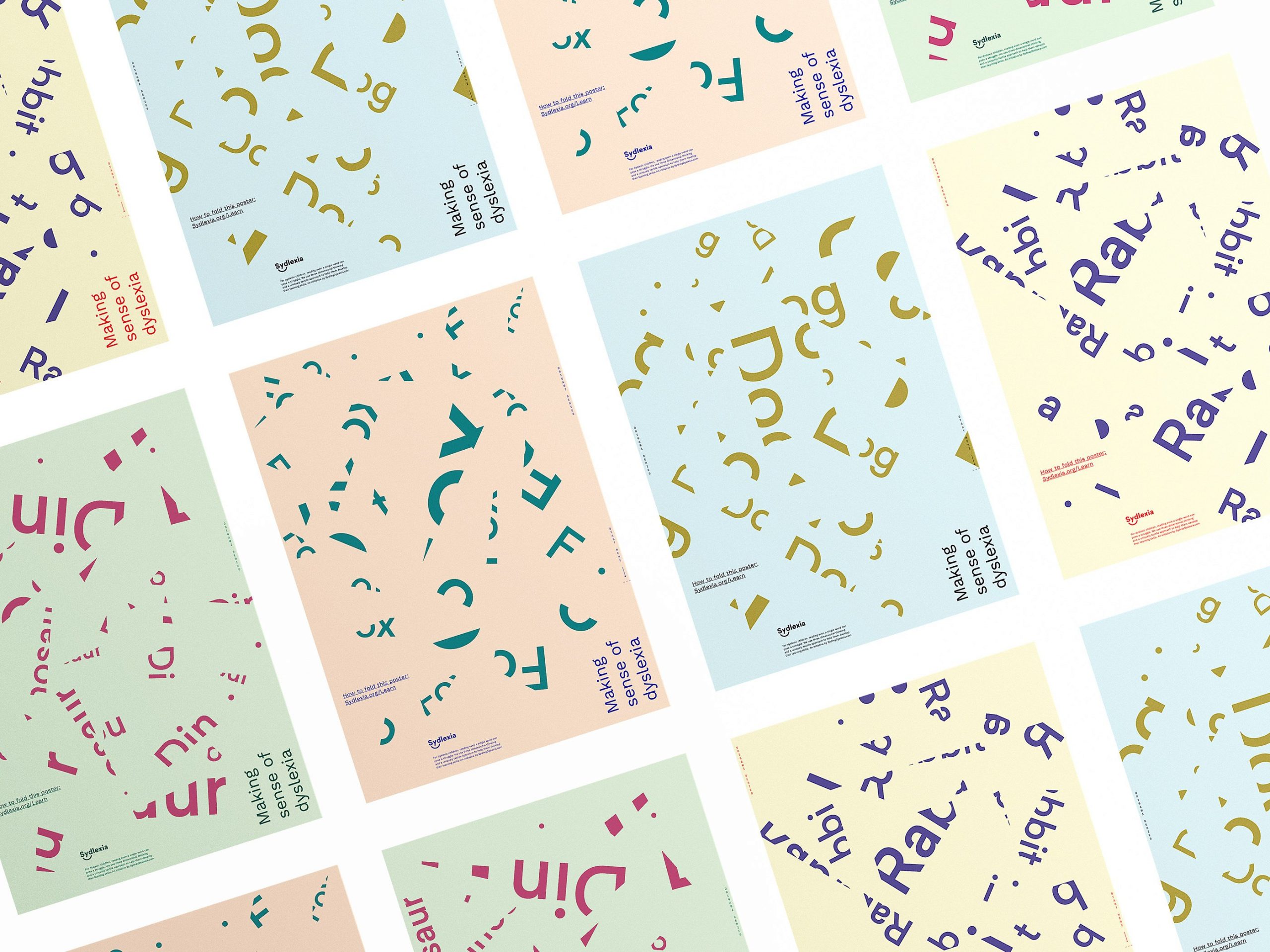 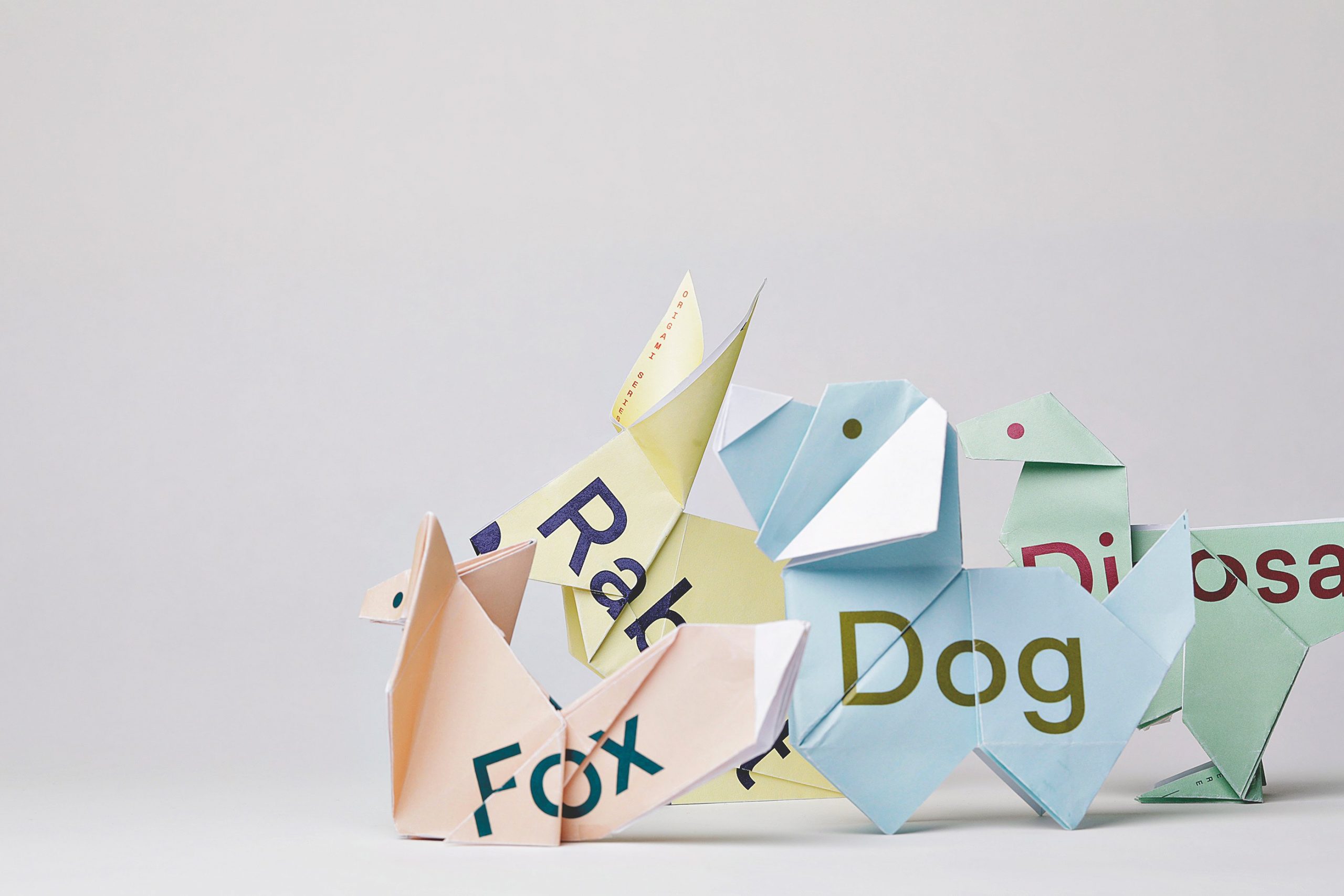 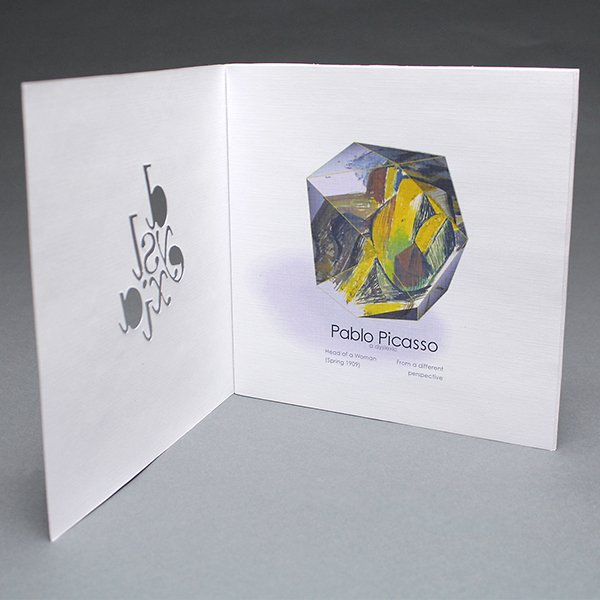 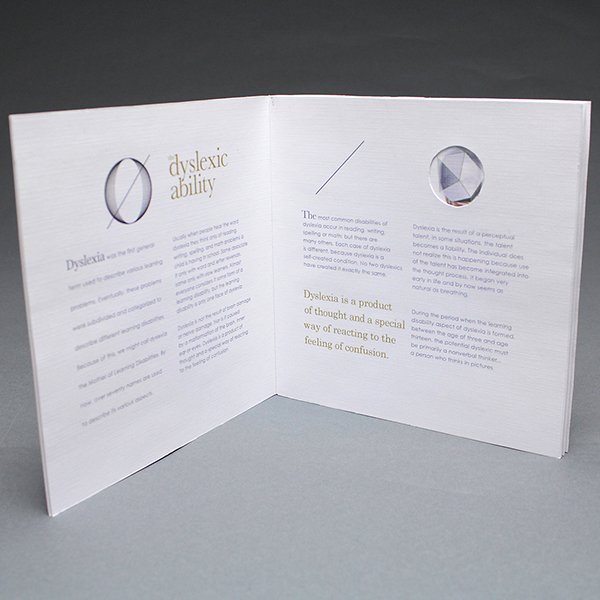 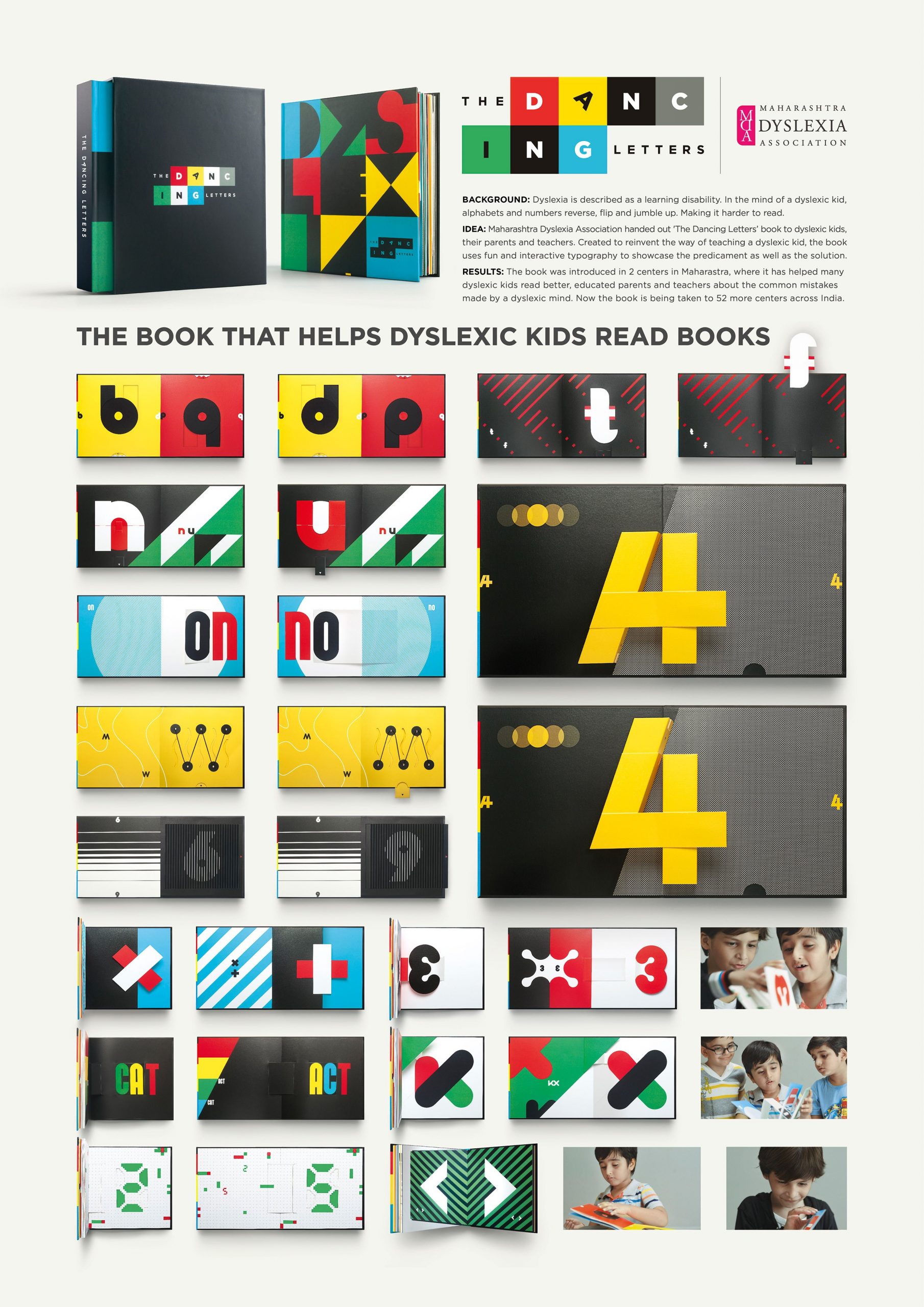 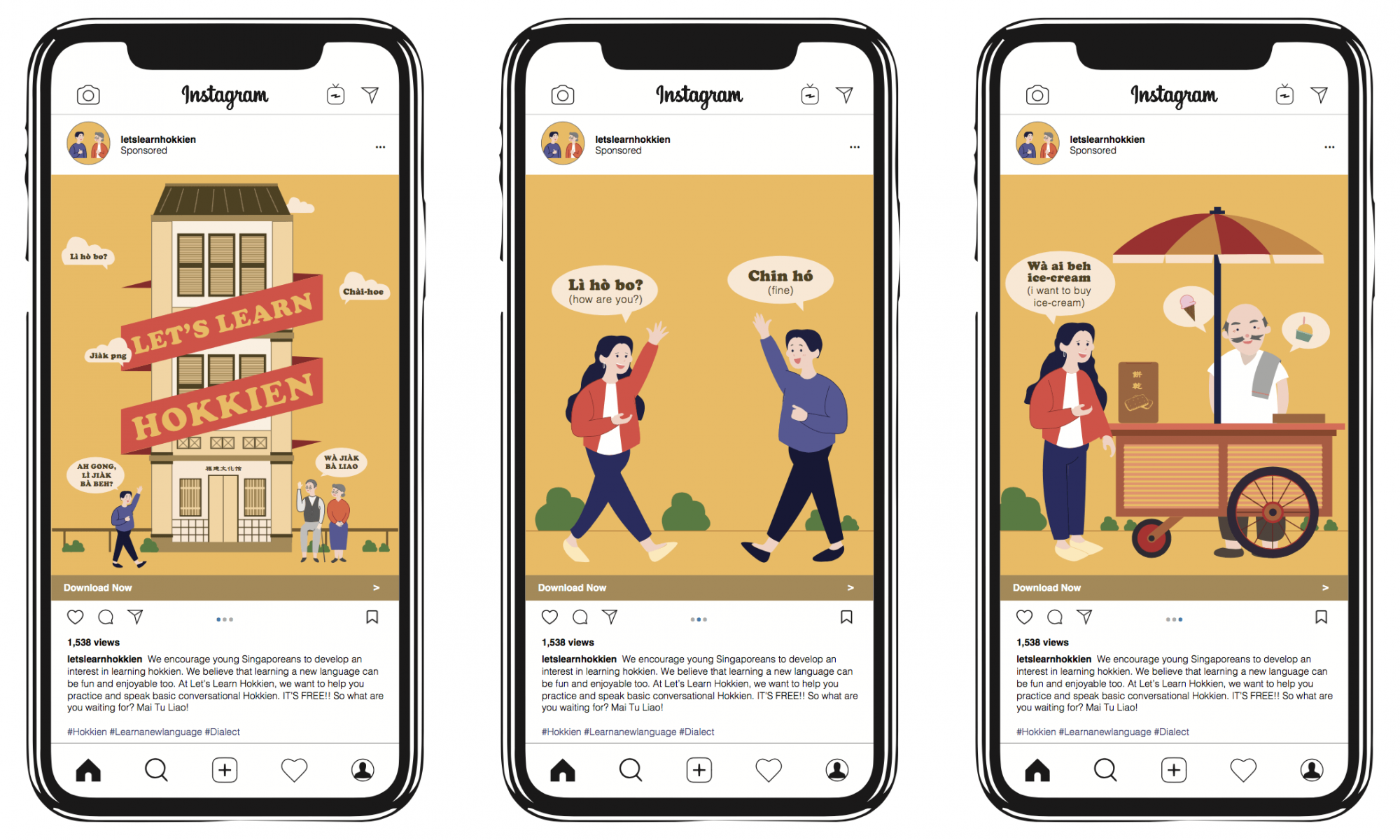 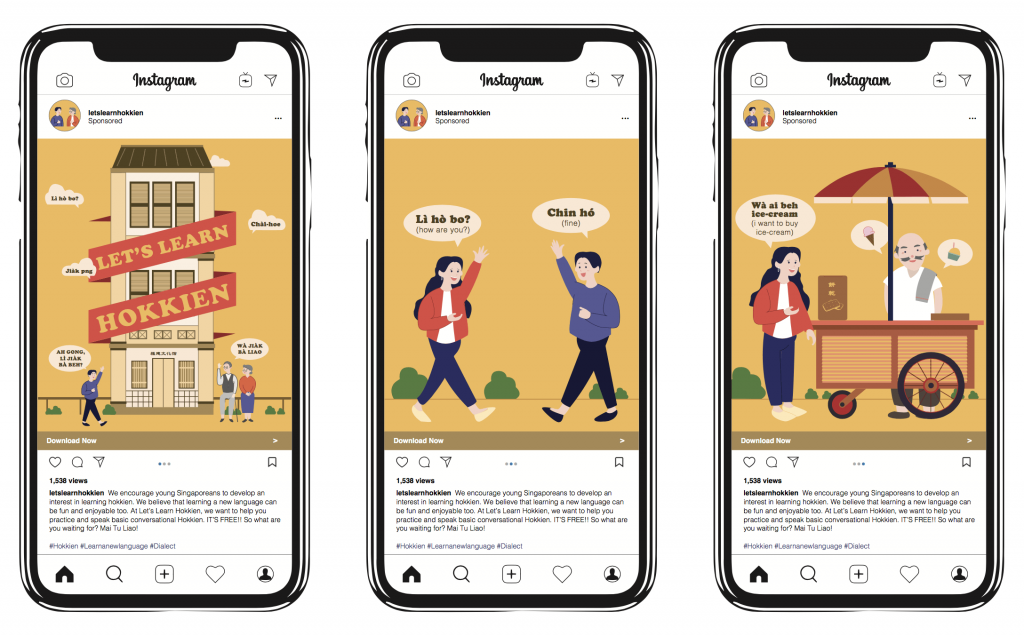 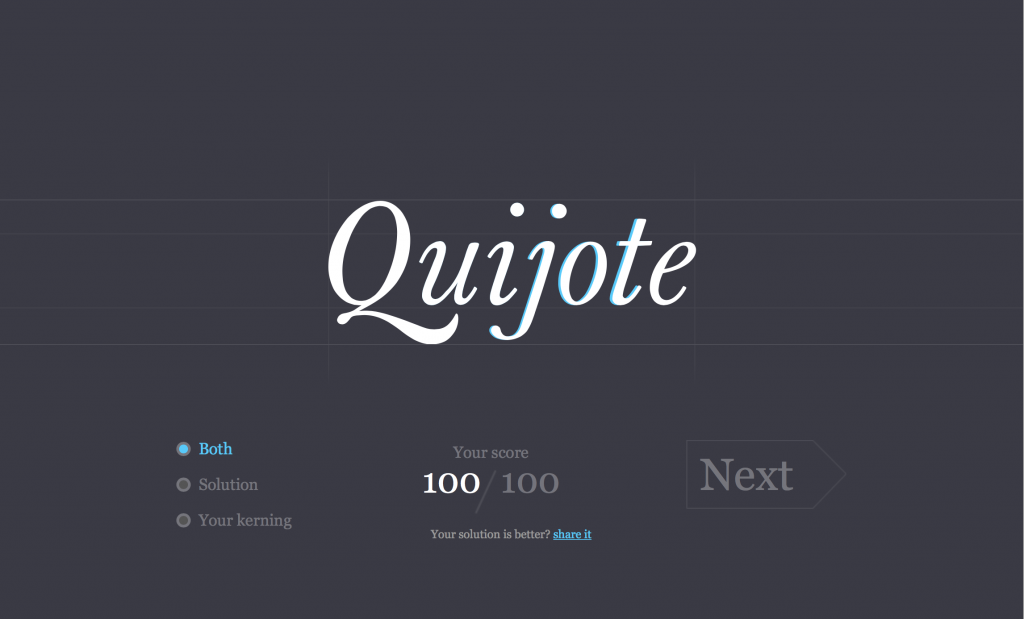 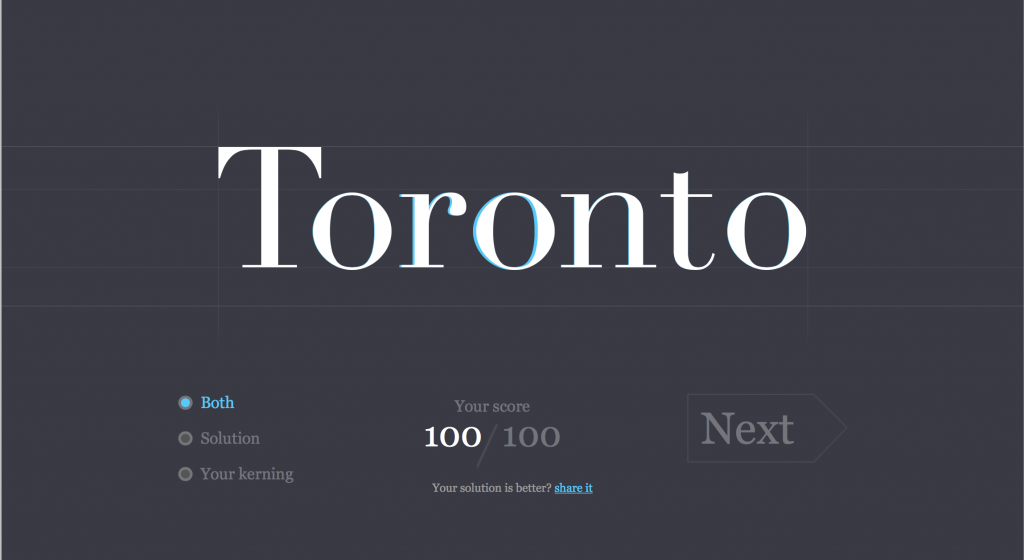 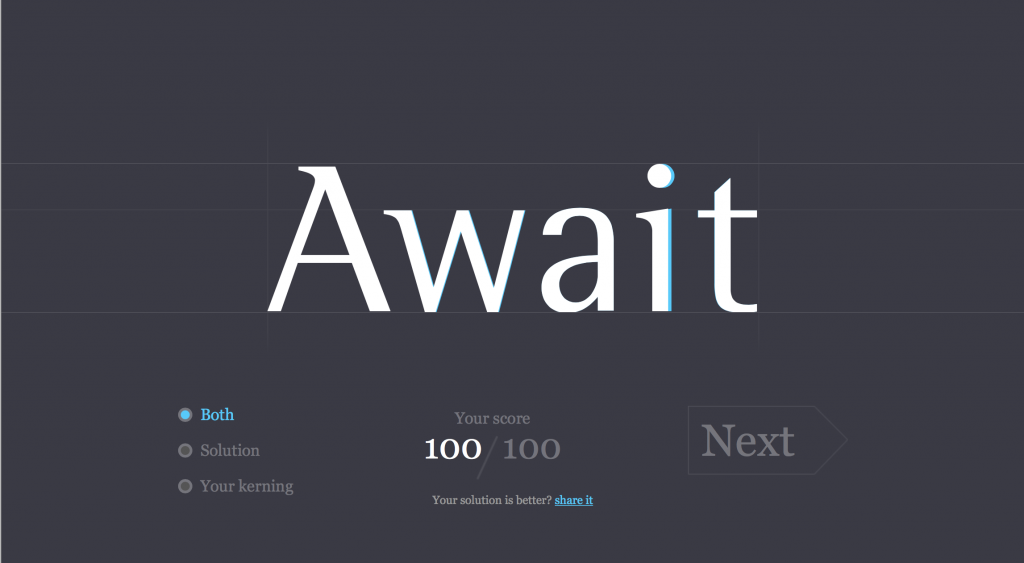 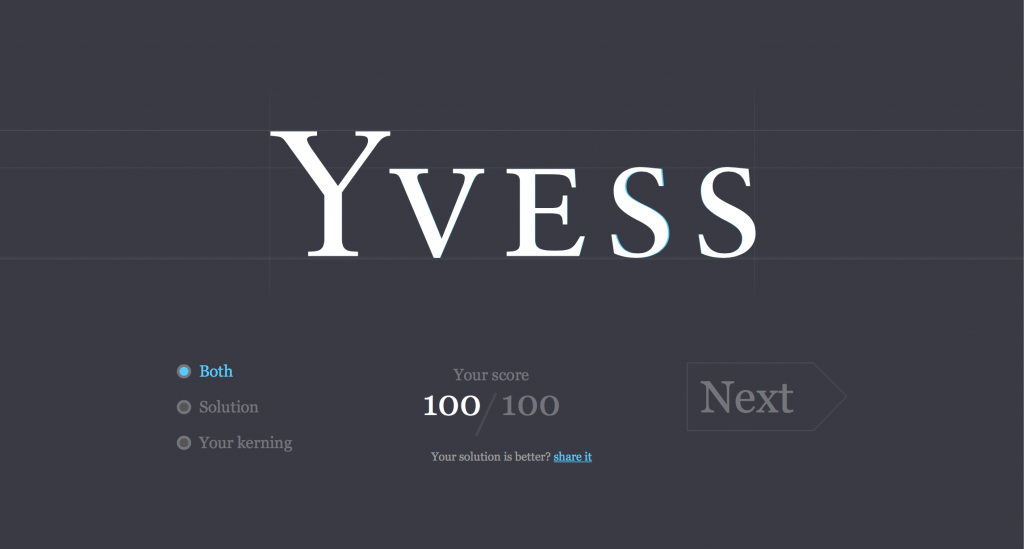 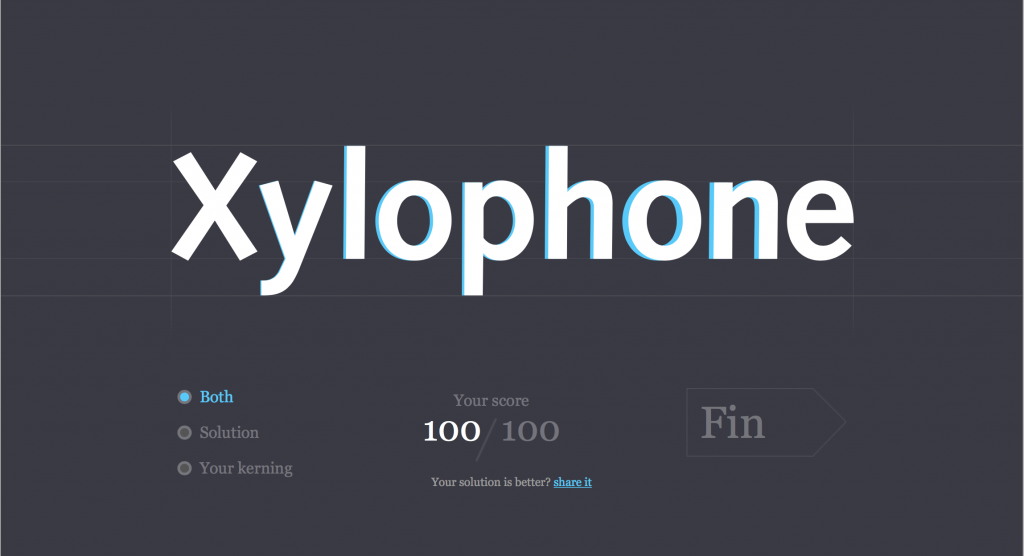 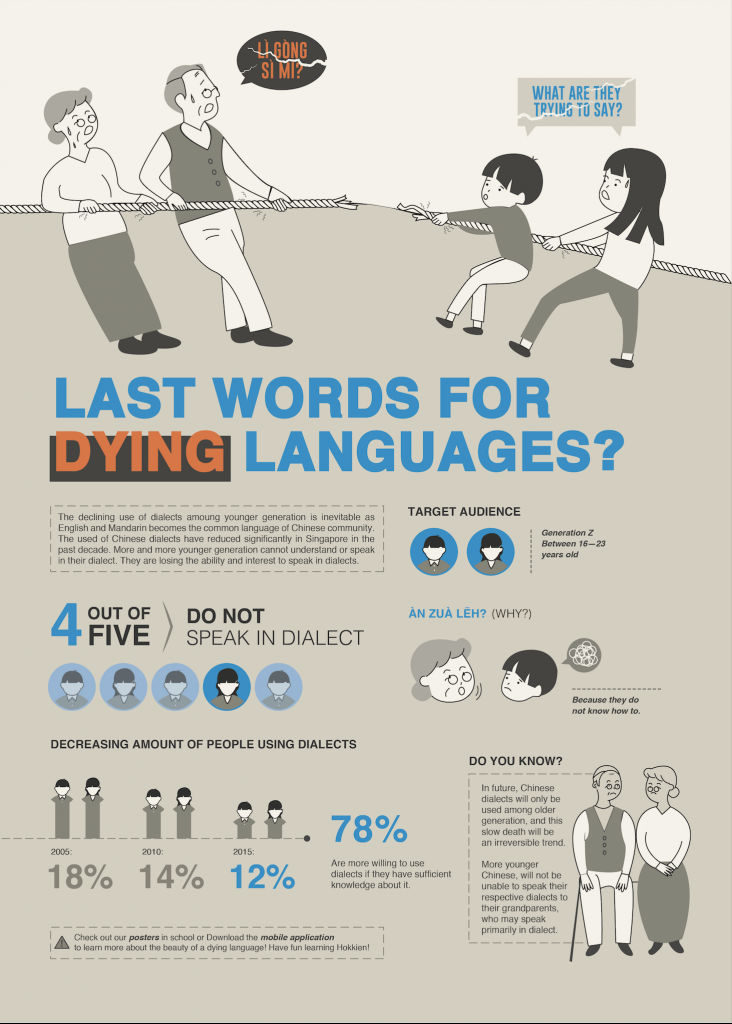 Our concept is greatly influenced by the kind of terrain that was on the Silk Road. The main terrains includes desert, mountainous region and ocean.

We chose to work with black, gold and silver to match with our Silk Road theme and the architecture of Elphi. The tones that we are working on as more muted, which are generally calming to look at and demonstrate a subtle dance between scenes.

We wanted to match with the architectural design that is found in Elphi and using those elements to compose an abstract version of the terrains.

The fluidity of the silk portrays the smooth journey of Silk Road. The silk comes in from both sides, left and right, eventually meeting one another, shows the connection and cultural exchange between the East and West.

Third scene of ocean shows the wave by using the elements where we got inspiration from Elphi’s roof design.

*research and concept done as a group 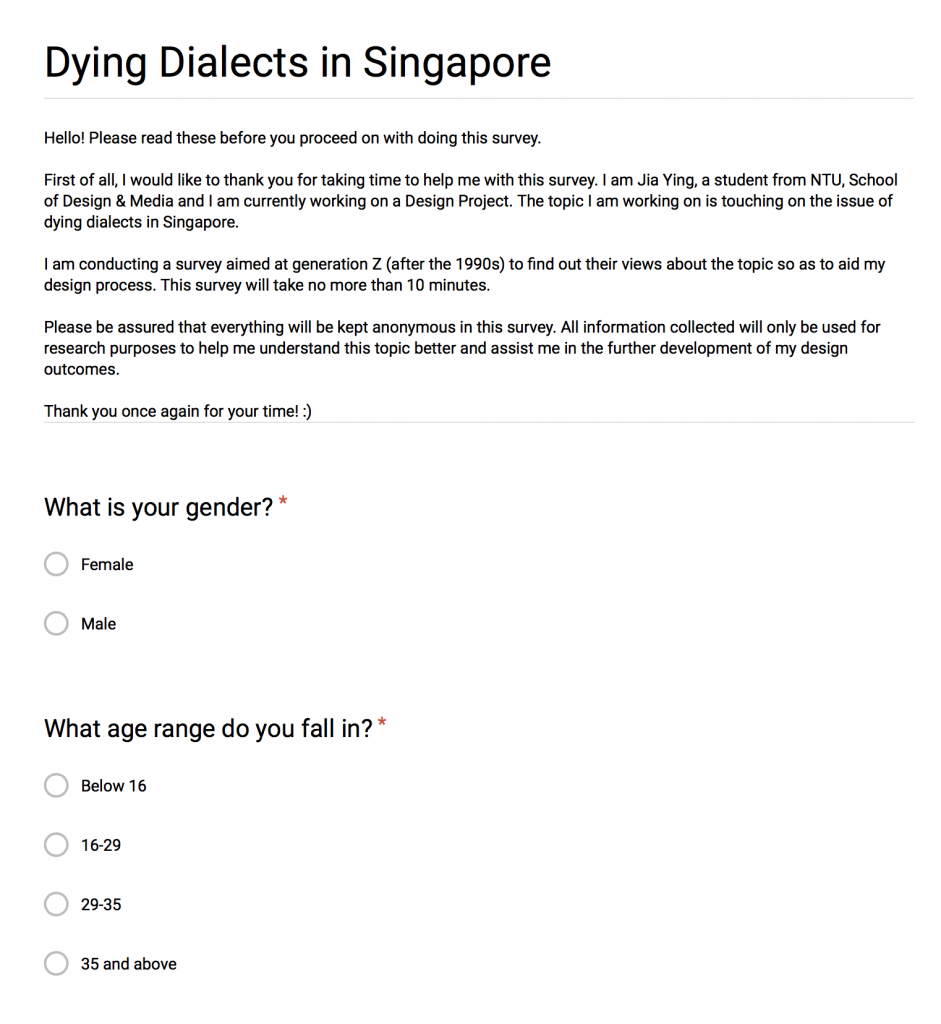 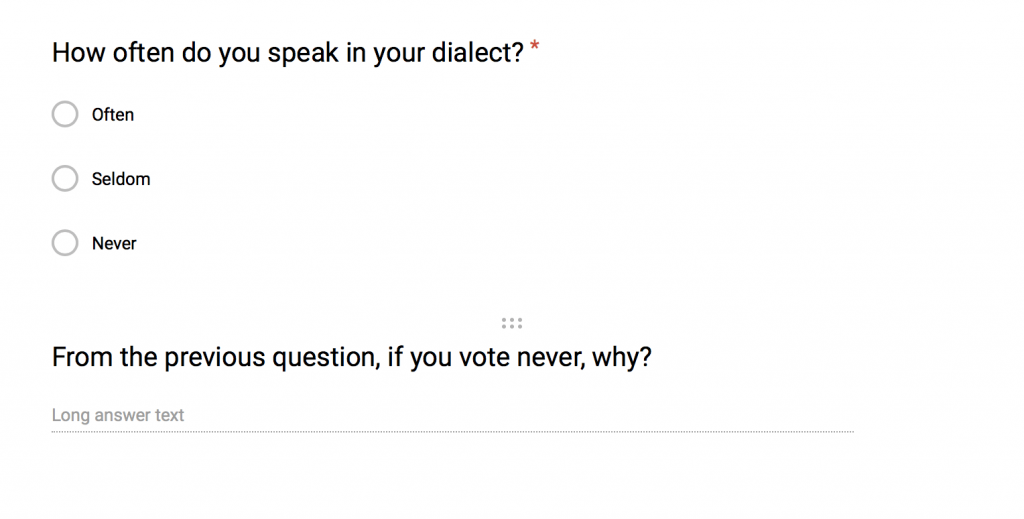 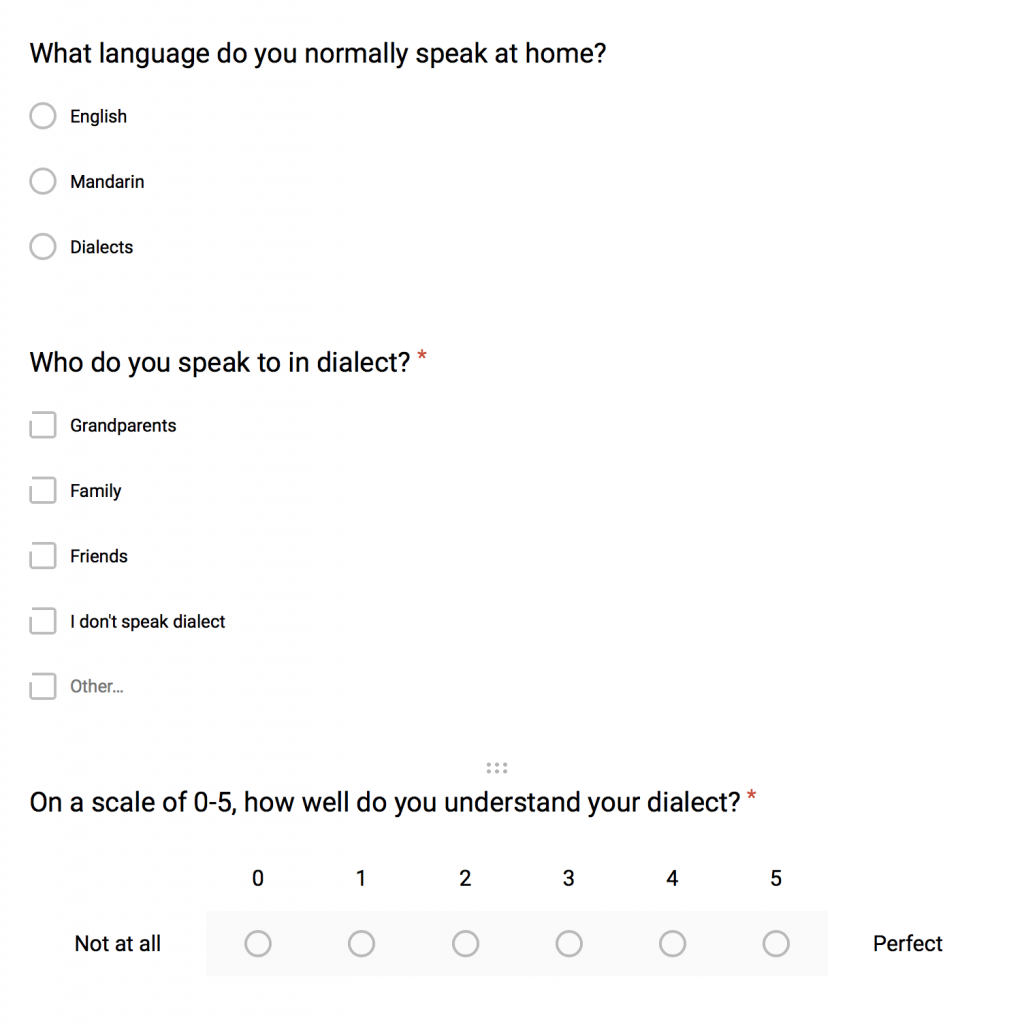 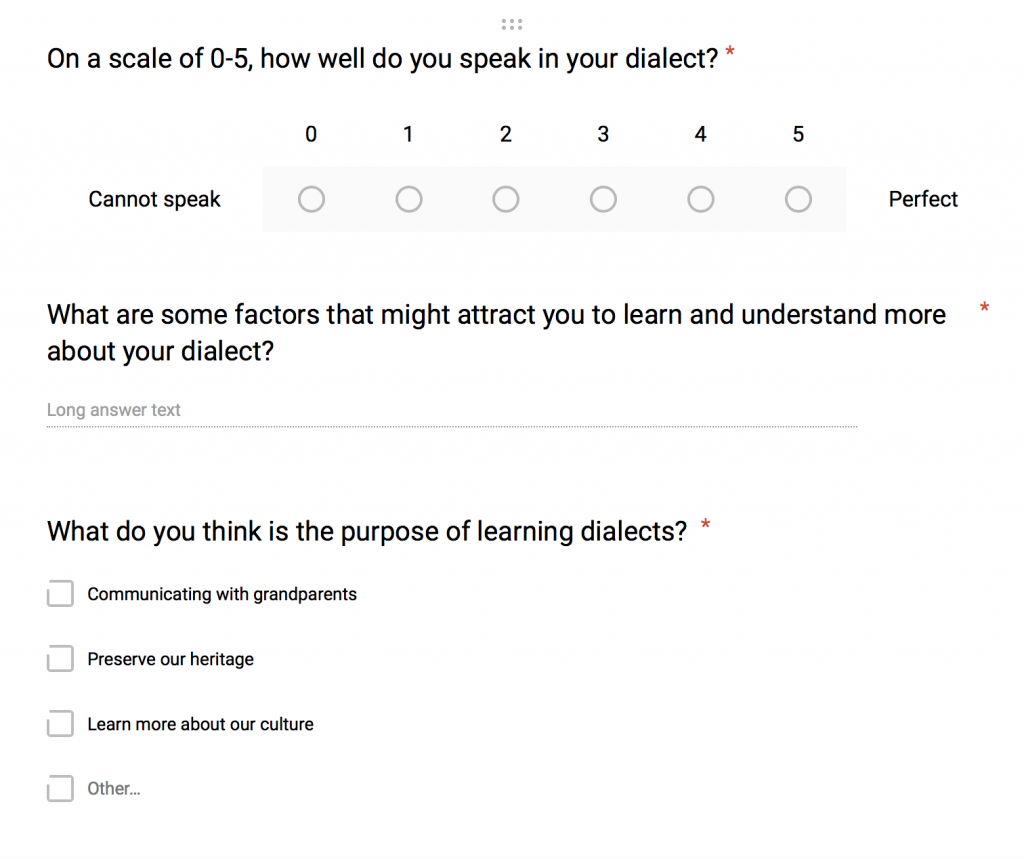 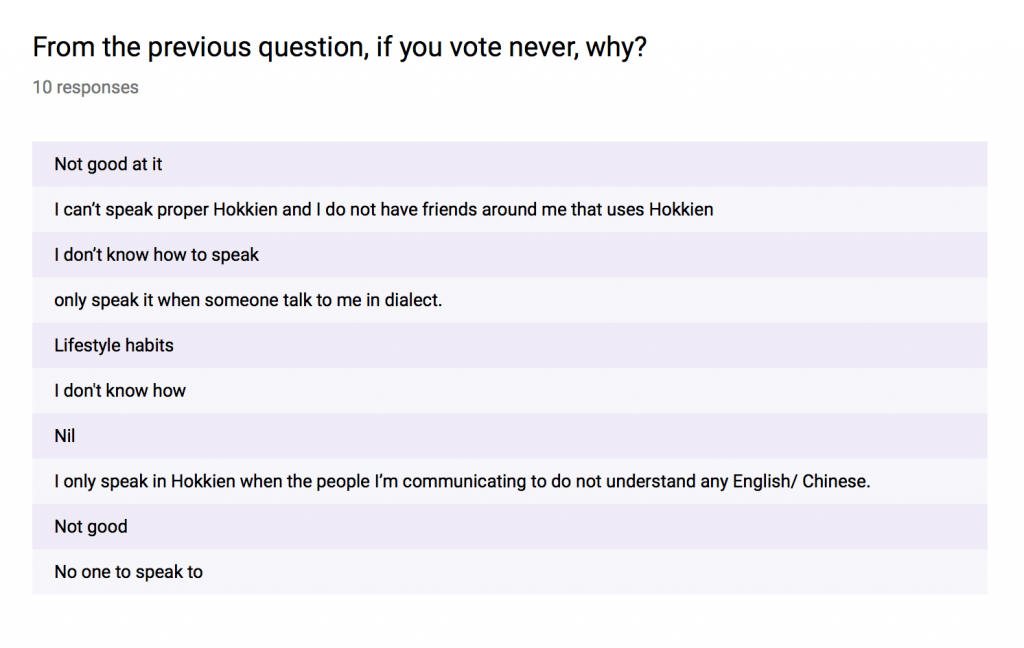 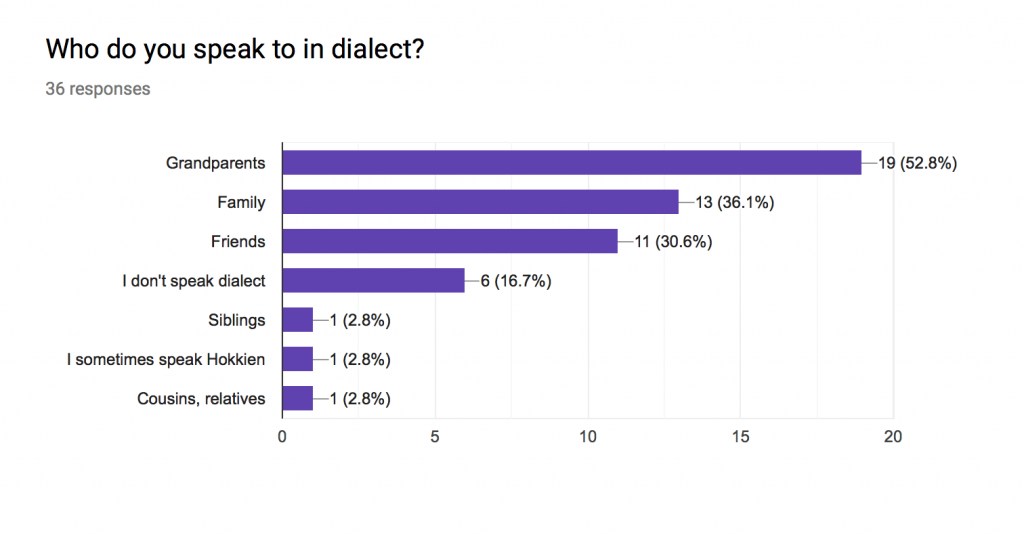 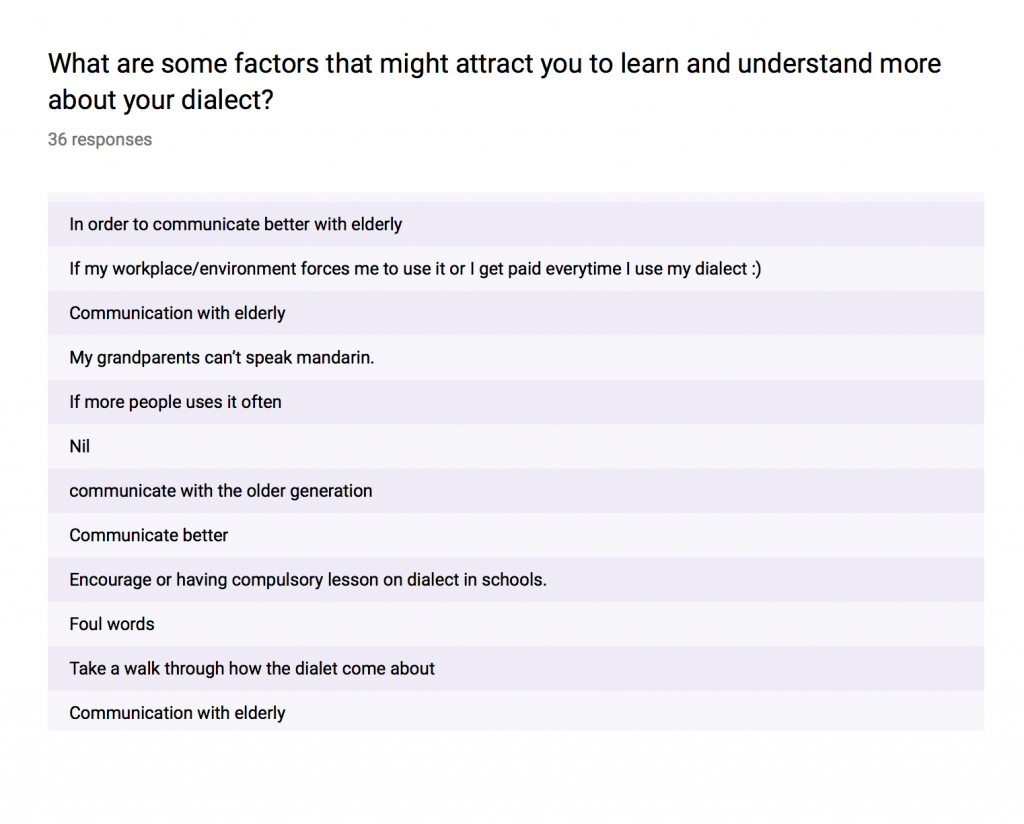 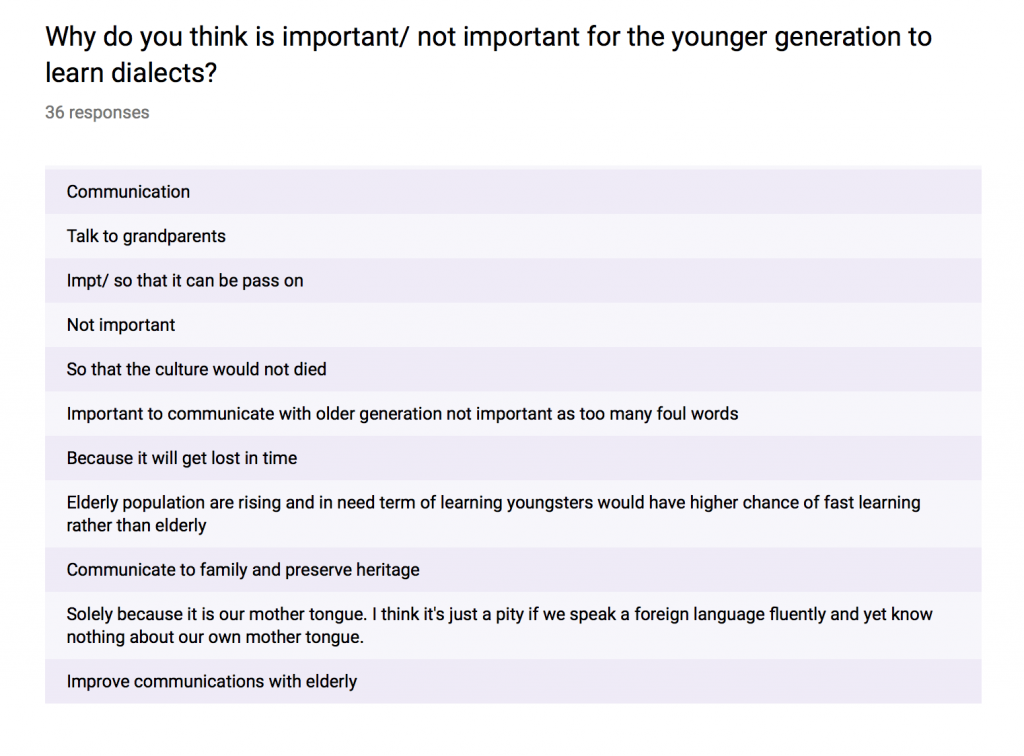