I set out to shoot people and things candidly. I didn’t want to interact with the people there, but rather to capture the motion and activity that was going on incognito, like a fly on the wall.

I knew I wanted to shoot photos organically and without setting props up. I had a clear concept in mind, compared to a plan on what to set up in order to finalize on a narrative (like I did in Task 1). I wanted to take authentic, true-to-life photographs, to show the viewer how vibrant Little India could be through my eyes.

I realized later on that I probably should have had some sort of game plan before going in to shoot for the whole afternoon, because I ended up with around 500 photos. Below are some of the photos I narrowed down in on and edited before picking the final five. 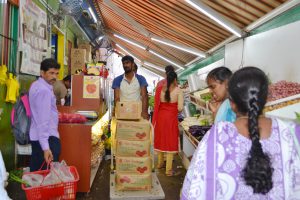 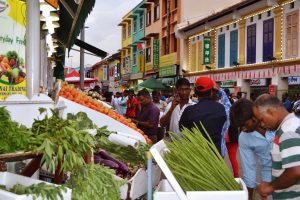 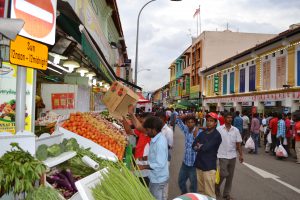 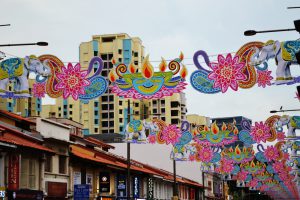 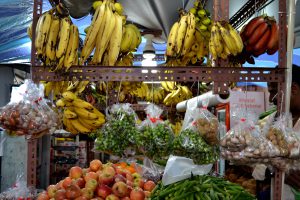 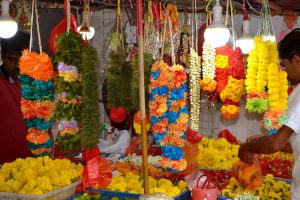 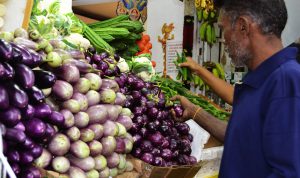 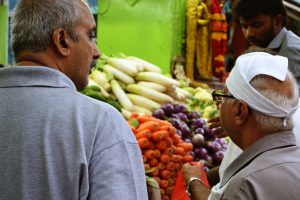 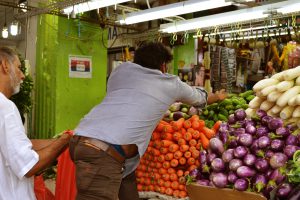 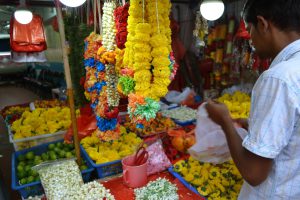 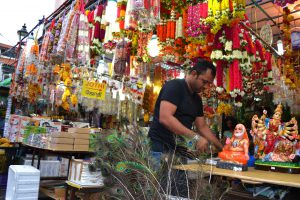 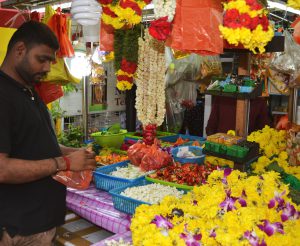 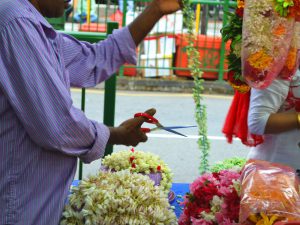 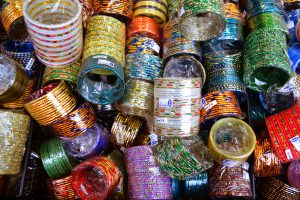 Although I’m Singaporean, my extended family lives in India. I visit India every year for 1 to 2 weeks. I love these two weeks because I’m constantly surrounded by flowers, fruits, and color – street carts are plentiful in India.

Every time I visit Little India, I’m reminded of those two weeks in June when I usually visit, with all the hustle and bustle that goes on. The colors, the sights, the sounds – all of them are extremely vibrant. The streets hum with energy – of people shopping for vegetables and fruits, of people buying flowers. I hope to express this vibrancy through my photographs.

I post processed the images with Color Balance in Photoshop, adding more reds and yellows. I also used Curves to increase the contrasts of the images to make the colors pop a bit more such as to reflect the vibrancy of Little India.

Again, I made a little table to compare some initial ideas I had about my choice of space.

I chose Little India in the end. I felt that my home and Raffles Institution could not be captured without my old furniture and friends, respectively. Also, I hadn’t visited Little India for almost a month, so I was pretty eager to go back to shoot and refamiliarize myself with the area. 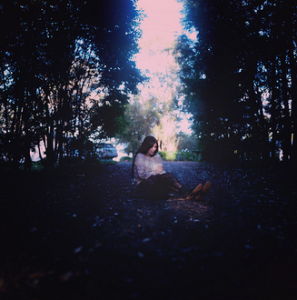 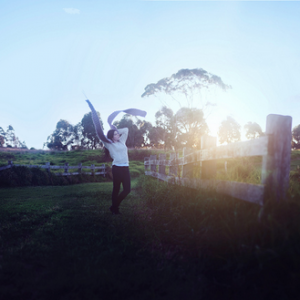 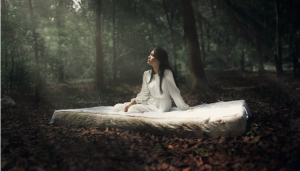 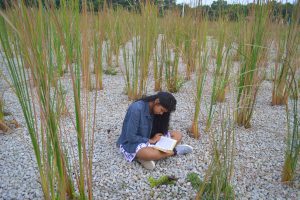 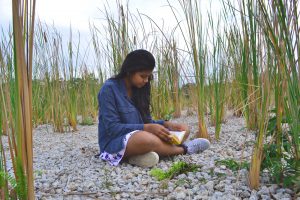 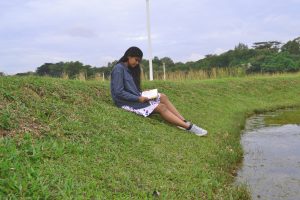 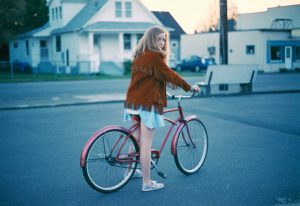 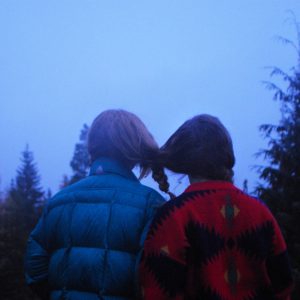 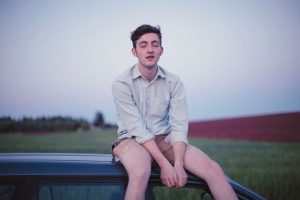