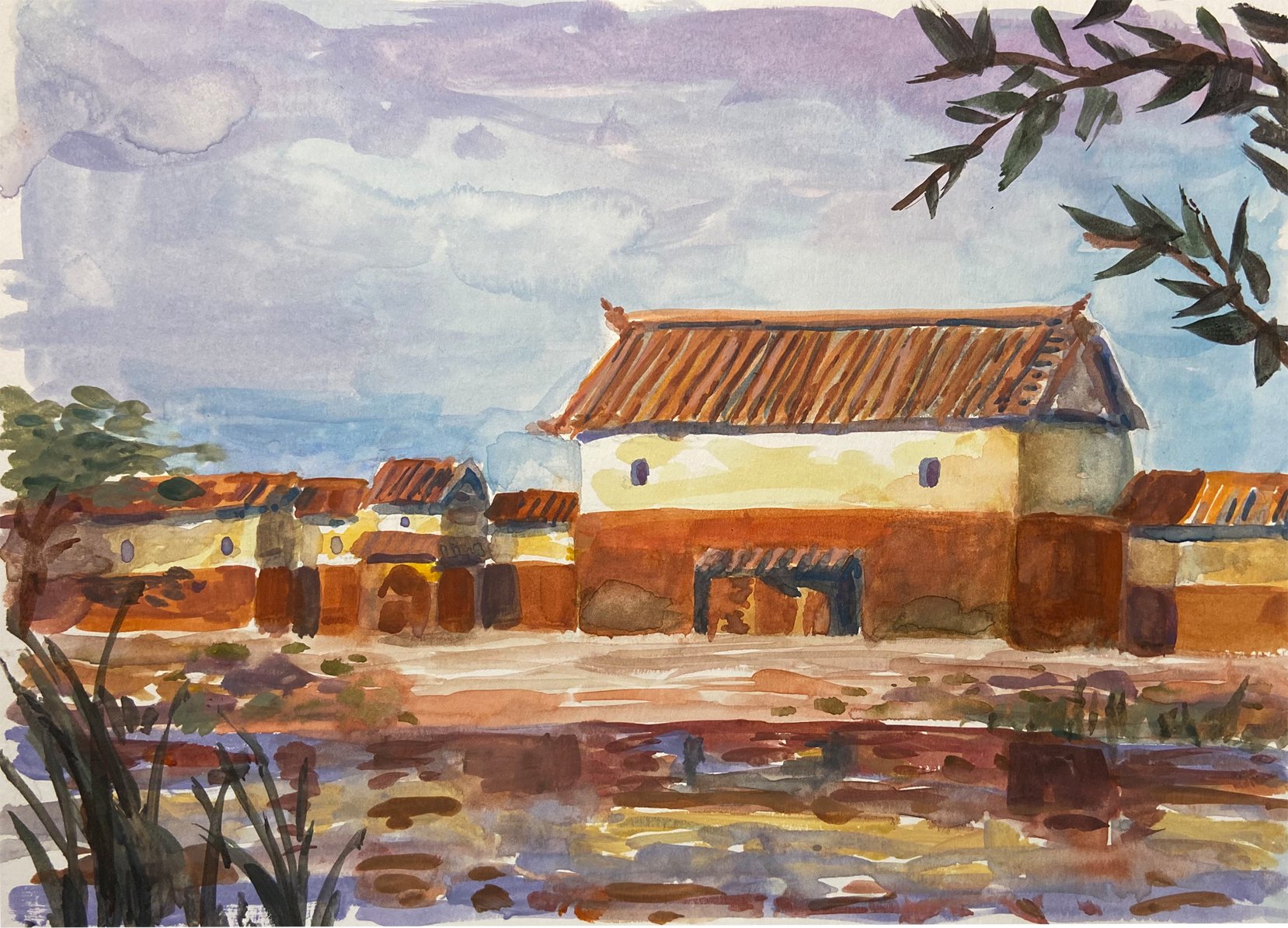 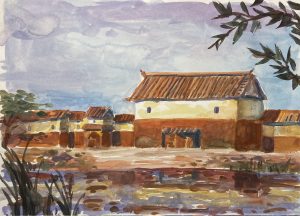 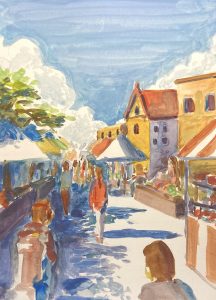 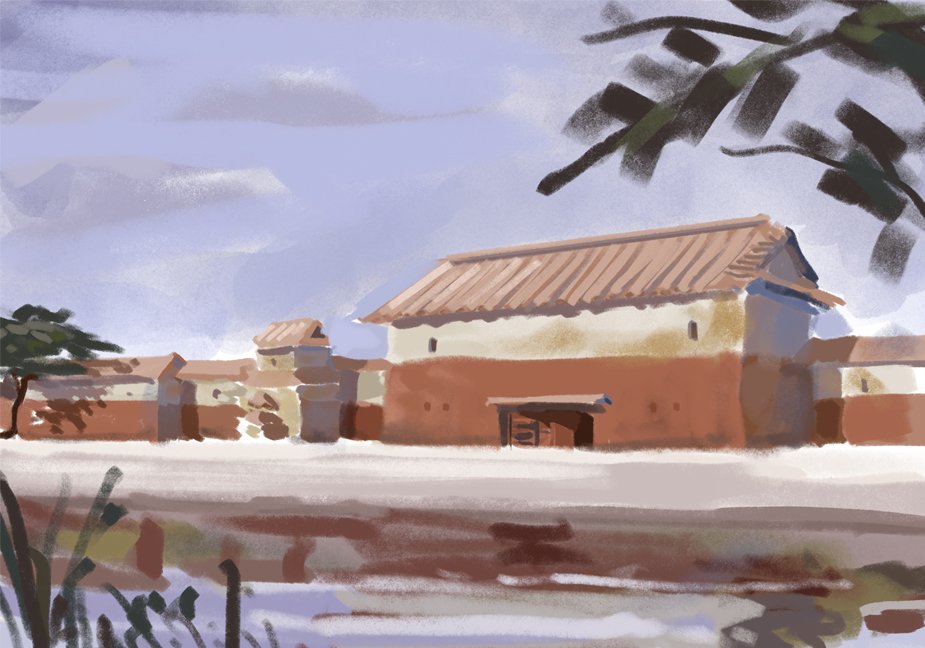 The topics I’ve chosen are:

For the tinted one I’m trying to stay away from dark tones, and also using a wider range of colours which hopefully works 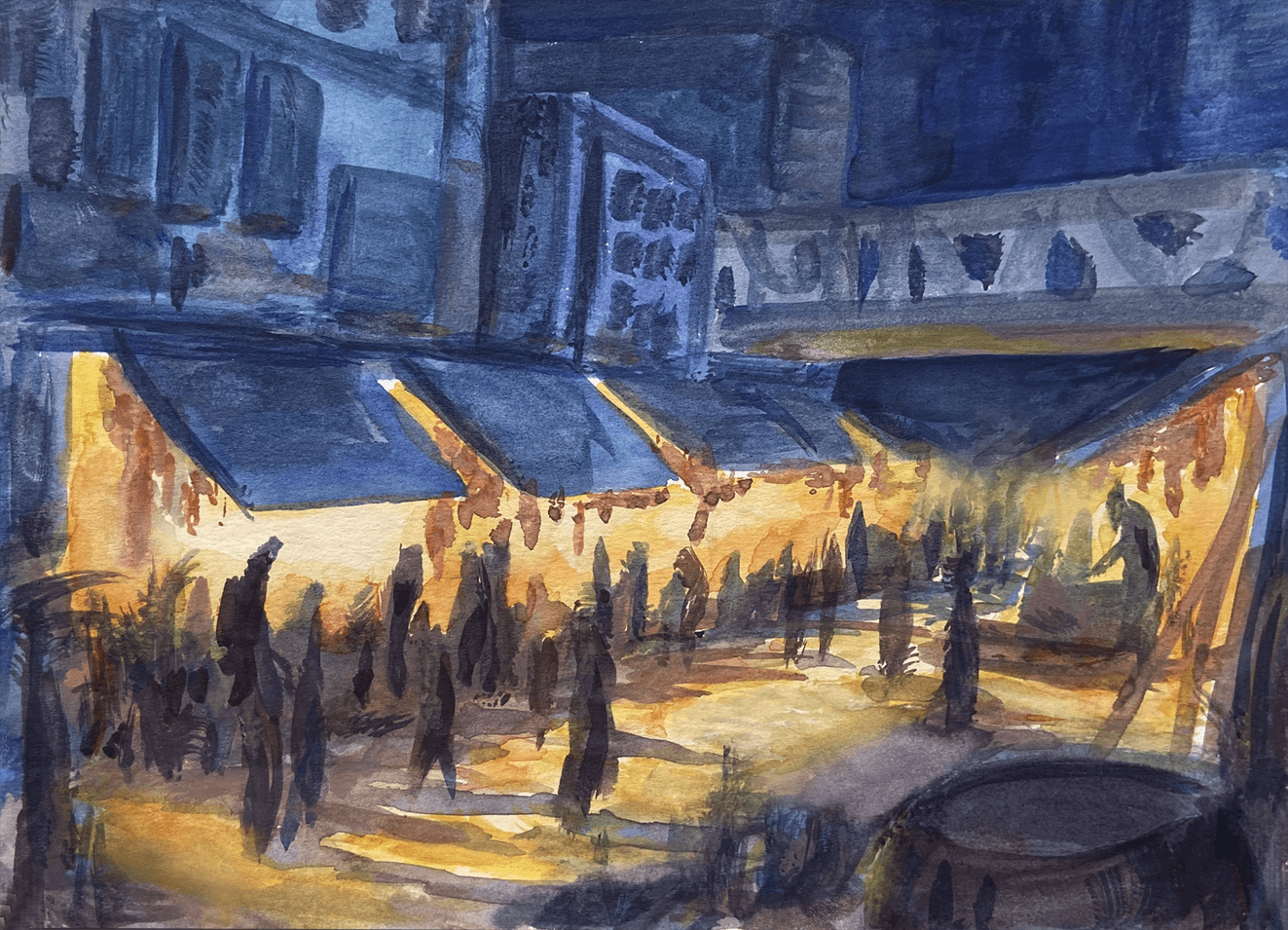 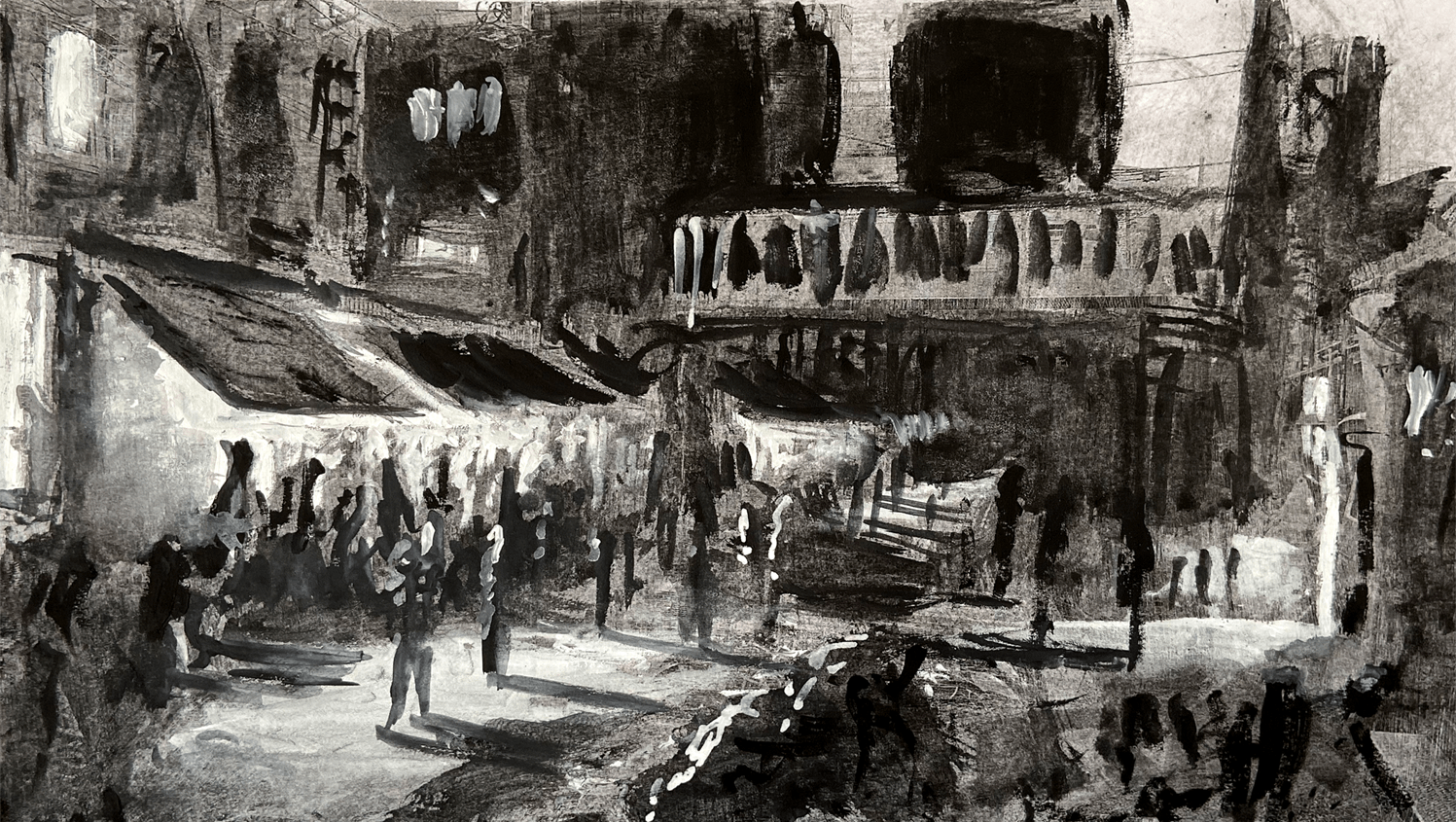 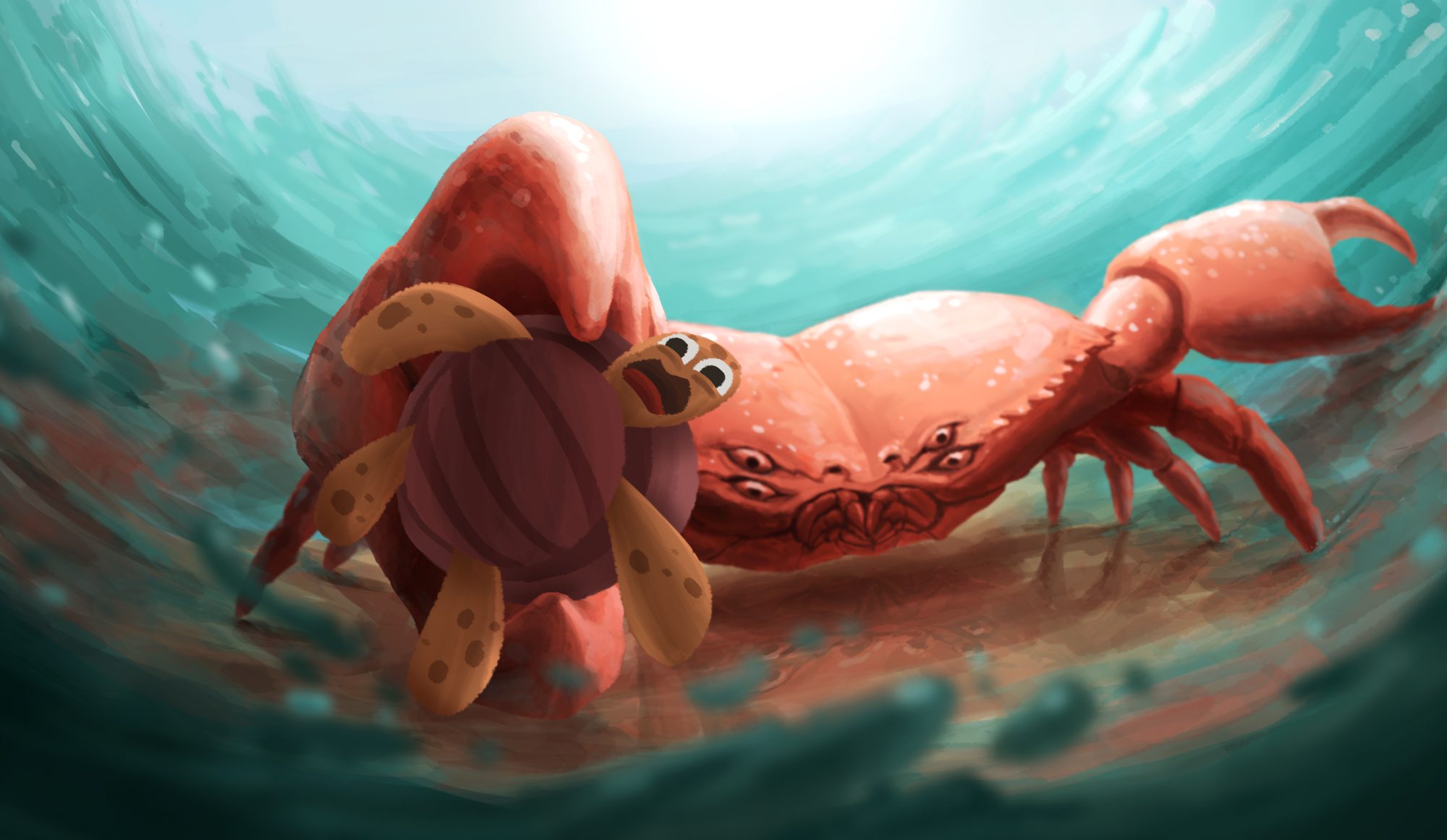 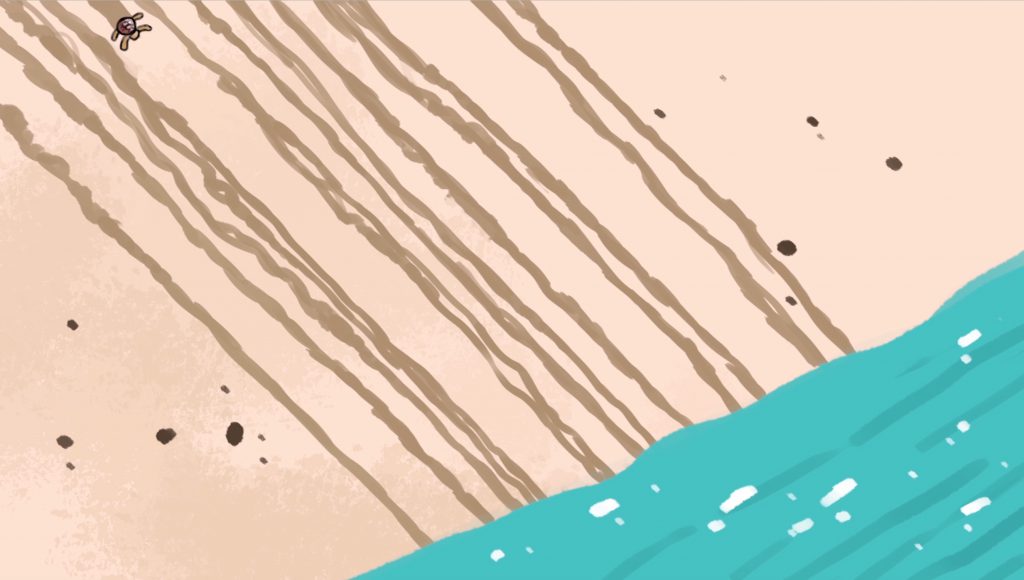 Music – ‘My People’ by GRiZMATIK

P.S This is not a promotional ad for electric unicycles.

Riding through different locations is a metaphor for riding around places which I have never been to in Singapore, or just lazy to visit because it’s too tiring to walk there. At the end of the film, I crash into the classroom where the presentation for this assignment is happening :p

Every individual elements had to be separated, for those that I needed to animate at least. All assets for this project were done in photoshop.

The animation for the environments were fairly simple, they appear and exit out of the shot with ease-ins and ease-outs to give that bouncy effect. Basically, I animated the scale parameter from 0%-130%-100% when they enter, and then the reverse for when they exit.

Every body part had to be separated, and then parented together and rigged in after effects.

I used a plug-in called DUIK for my character rig. I began by manually placing puppet pins on the character’s joints, and then used the plug-in to link them together and to create the controllers for the respective body parts.

Below is the tutorial on character rigging using DUIK that I referred to, by Matt Wilson.

I was inspired by a previous film I did a few years back. The particular scene I wanted to reference was the scene of a character cycling in a stationary position with backgrounds panning across the shot.

One problem I faced was definitely the rigging part, although it was fairly simple, I struggled for awhile figuring out how things worked and how to parent puppet pins to bones to controllers to limbs.

Another problem was the spinning wheel of death, the pre-comp for my character was so ‘heavy’ it was impossible to play the animation, and I had to view the animation on my main composition whenever I want to see my character move. If I forget to switch to the main comp, I had to restart AE, which was why I literally saved every 1 minute.

Nonetheless it was a fun project and I have sort of re-familiarised myself with the prowess of AE, and Erwin, I only used AE ONCE BEFORE, and it was self-taught, for that one particular project. So please don’t overestimate me regarding for this assignment 🙂 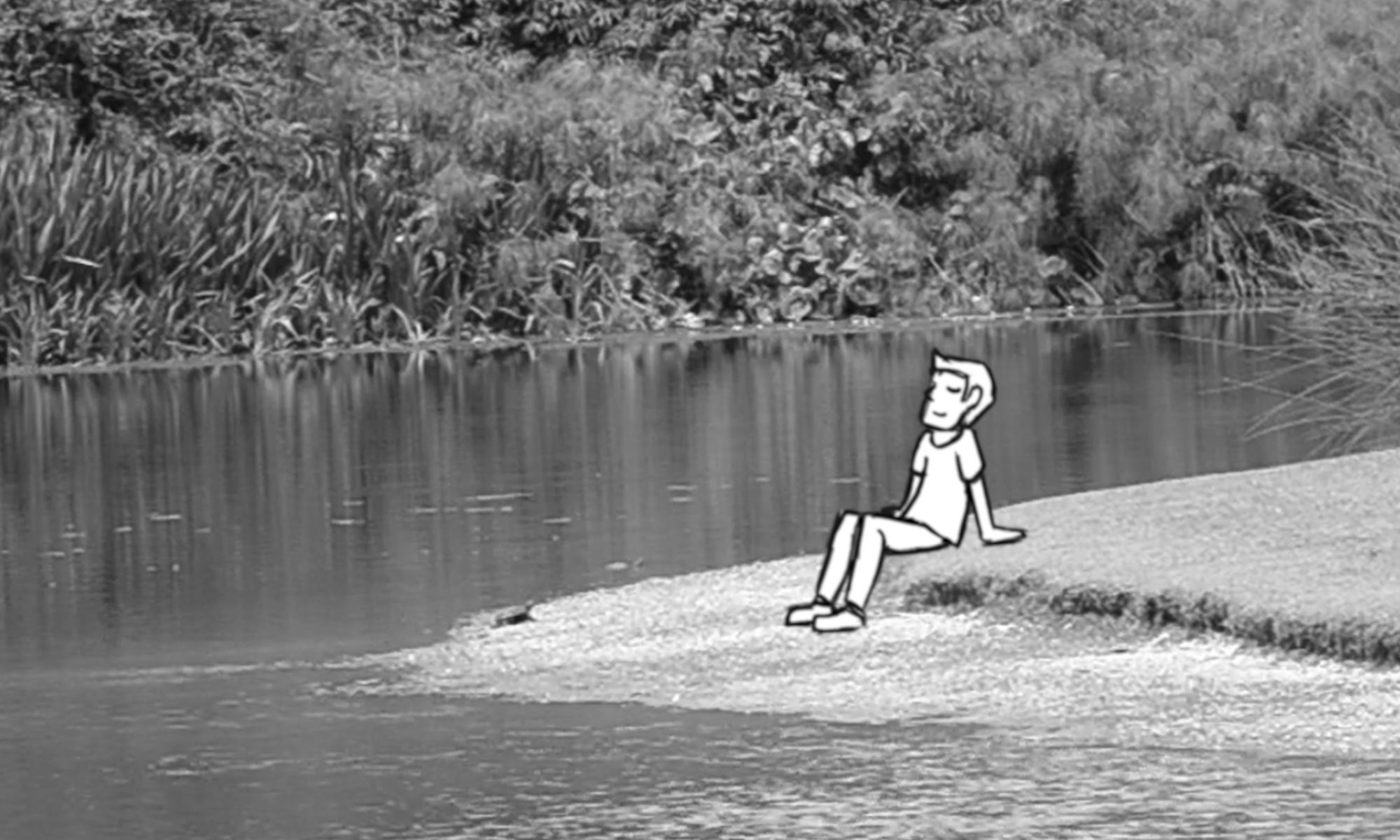 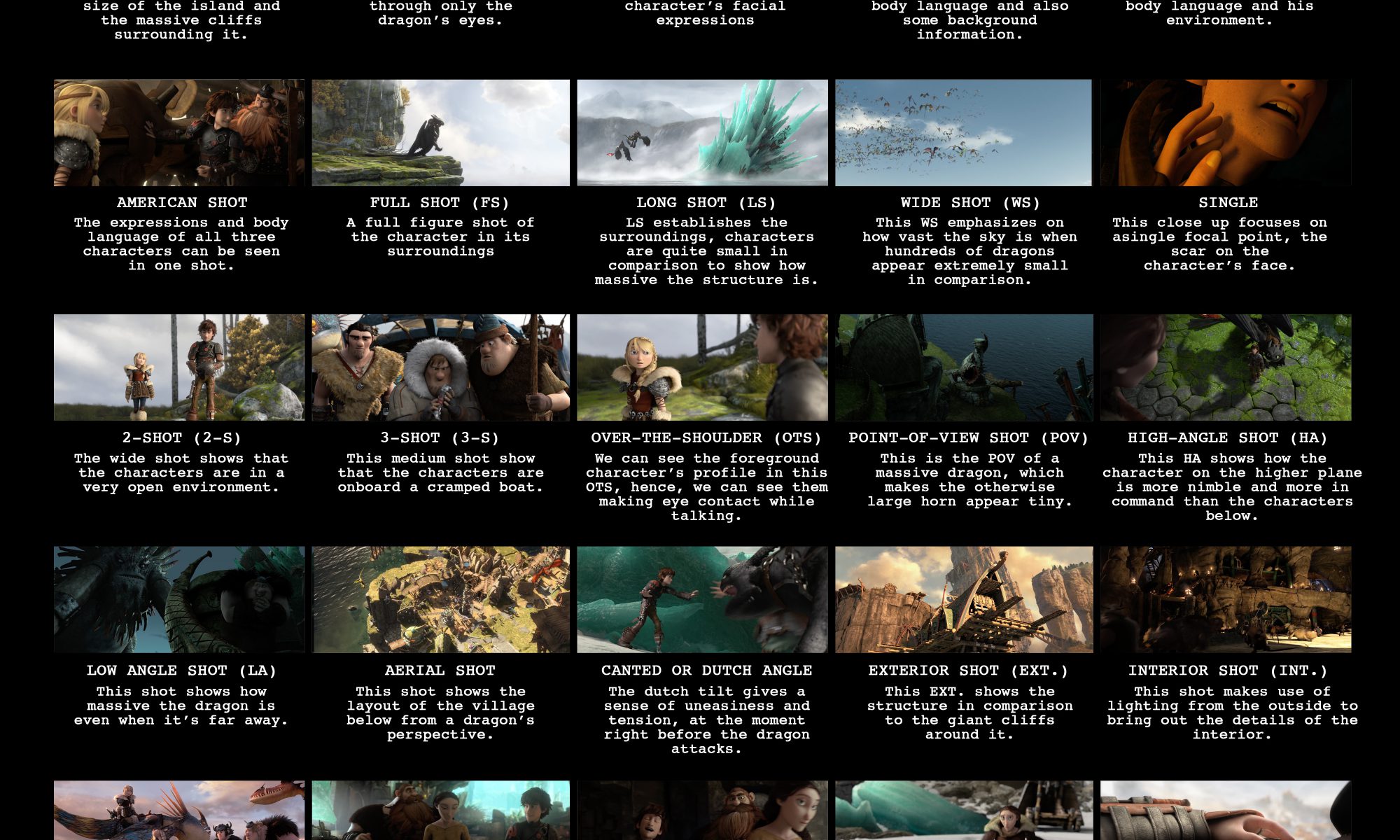