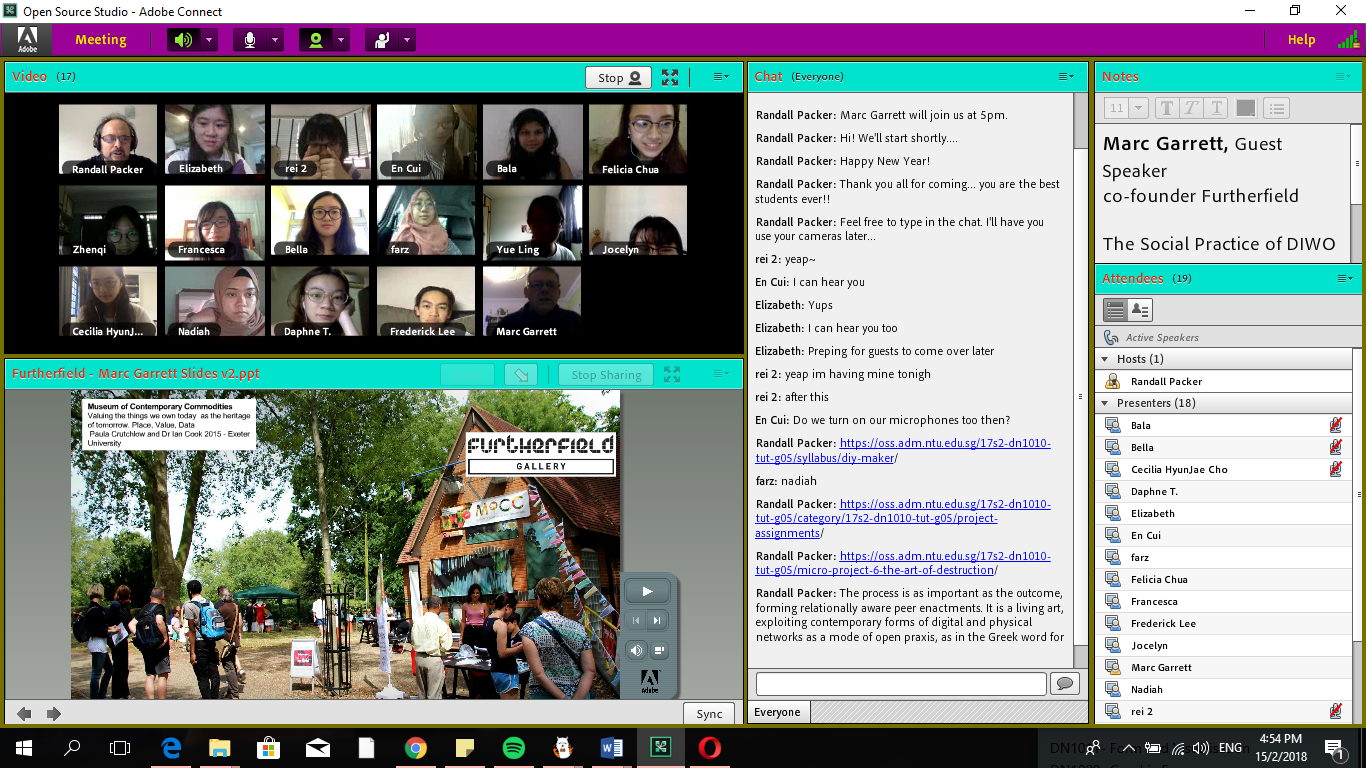 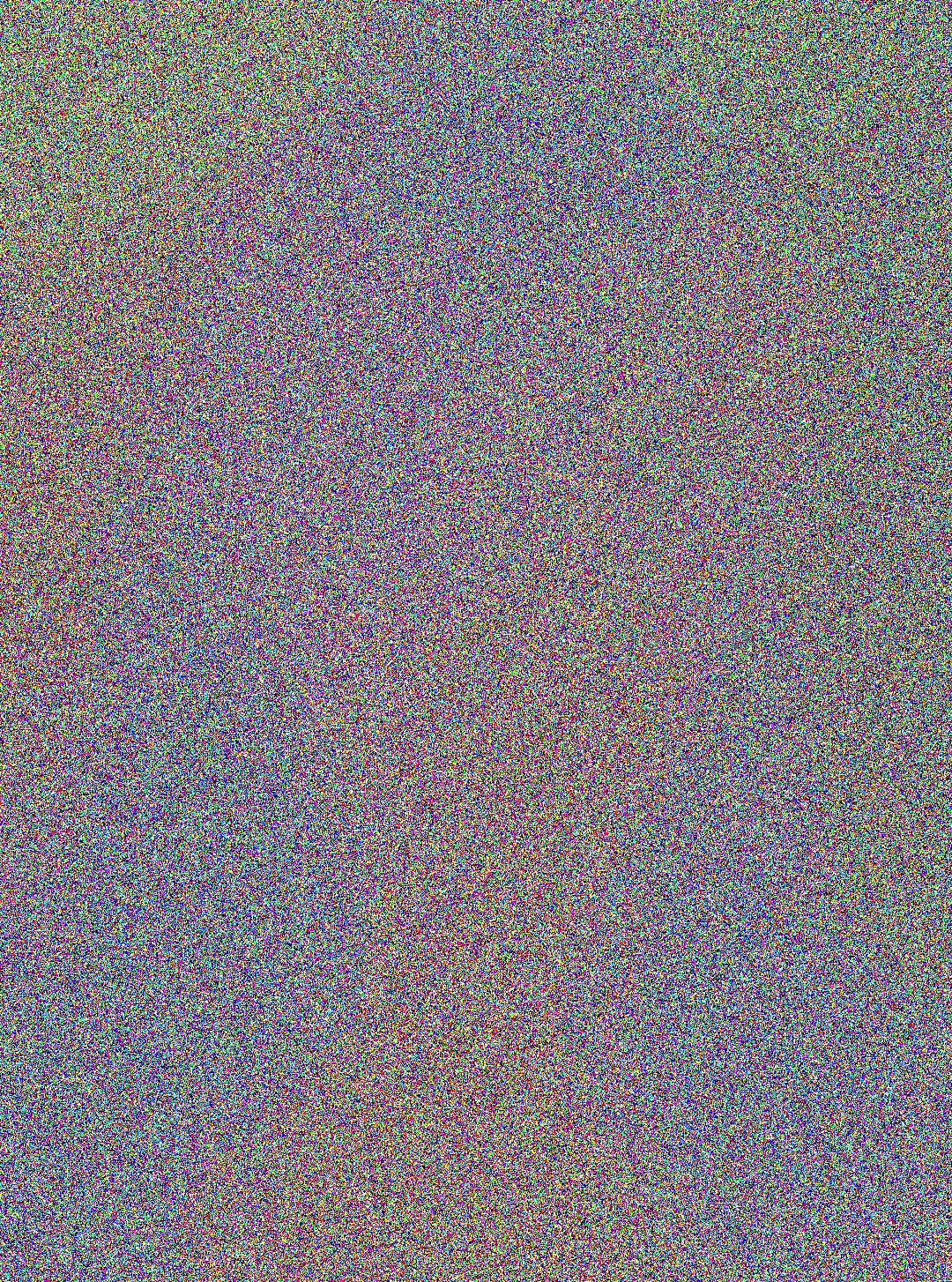 || This week, we did a g̶̛̞͚̬͈̠͖̺͕͔͚̲̩̬͗͗̒̉̋͊͐̉̅̈́͝͝l̵̛͚̤͆̍̏̃̇̈́̕͝ị̶͇̰͓̘͚̤̹͒̄̈́̀̏̓̃̄̐͐̕͠ͅt̶̖̹͎̣̦̩̪̣͌̚͜ç̵̜̦̣̩̲̩̲̬͎͈͌̀͐̂̆͒̑̍̒̓͆̓̓h̵̢̢̟̬̲̼̦̬̰̰͊̊̑̍͂̽͂ project in class!! We selected a photo of ourselves from our previous Collective Body project and surrender them over to our groupmates to destroy them, essentially creating a g̶̡̛͔̬͍̼̻̞̩̳̲͚̯͔̱̟̐̏̀́̔̋̏̉̄͋̋̂̓ļ̷̙̫̭̙̠̦̖͚̞͑́͆̀̿͋̎̎͗̚ͅi̵̧̨̧̢̜̦̭̫͔̫̖̠̎̆̿͒͗̈͒̋̑͘̕͠͝͠ț̴̨͕̺̘̲̘͛́̀́͆͆̏̑́͝c̵̘̍̏́̋̂̀͗̾ḣ̷̨͓͎̦̱̯̦̲͚̅̂̈́̍ ̵̢̨̢̥̖̹̭̦̻͙͈͒̾̑̋̉̎͑̓͜m̸̛͉̱͔̤̞̱̩̠̫̍͂̈́͆̓̎͛̕͘͘̕ͅa̷͚̪͕̞̽̀̓̎͋͜s̴̛̠̙̦͇̪̯̻̠̭̞̞͑̆͛́̏͗͛͐̕͜͠t̴̨͔͇̞͇͖̦̟͇̦̭͚̥̯̓͐̋̈͋̈́̈́̚͜͠ẻ̷̞͕͖̖̖͉̄r̴̢͖͍͉̤͉͐̔̕p̸̛̱̥͇̲̗̤̼̹̝͋͛̔͆̏̀́͗́̎̊̔͐̕͜͜į̵̢̡̮̠̰͚̬̮̻̹̹́͌ḙ̵̡͙̳̥̩̠̝̓̈́͐̃̉̕͜c̶̢̛̘̦̬̜̾̾̒̍̋̐̆͠e̷͎̥̲̥̝͐̔̑̃͒̈́̎͌͌̔͋̚ 😀 This is what my friends made me into: 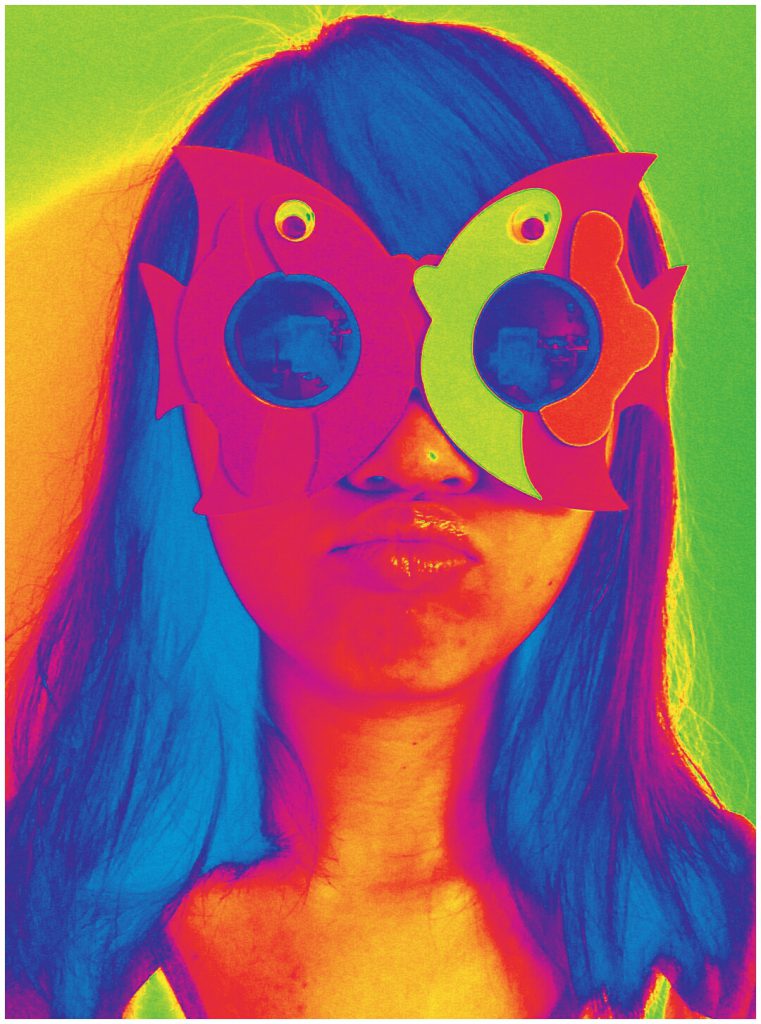 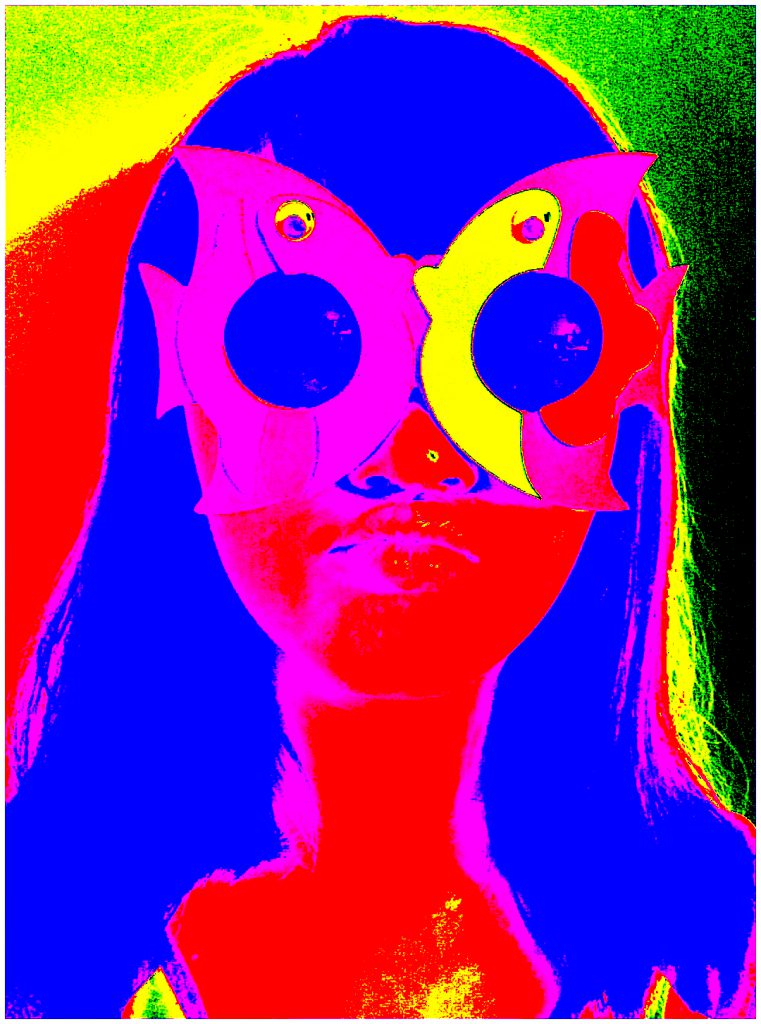 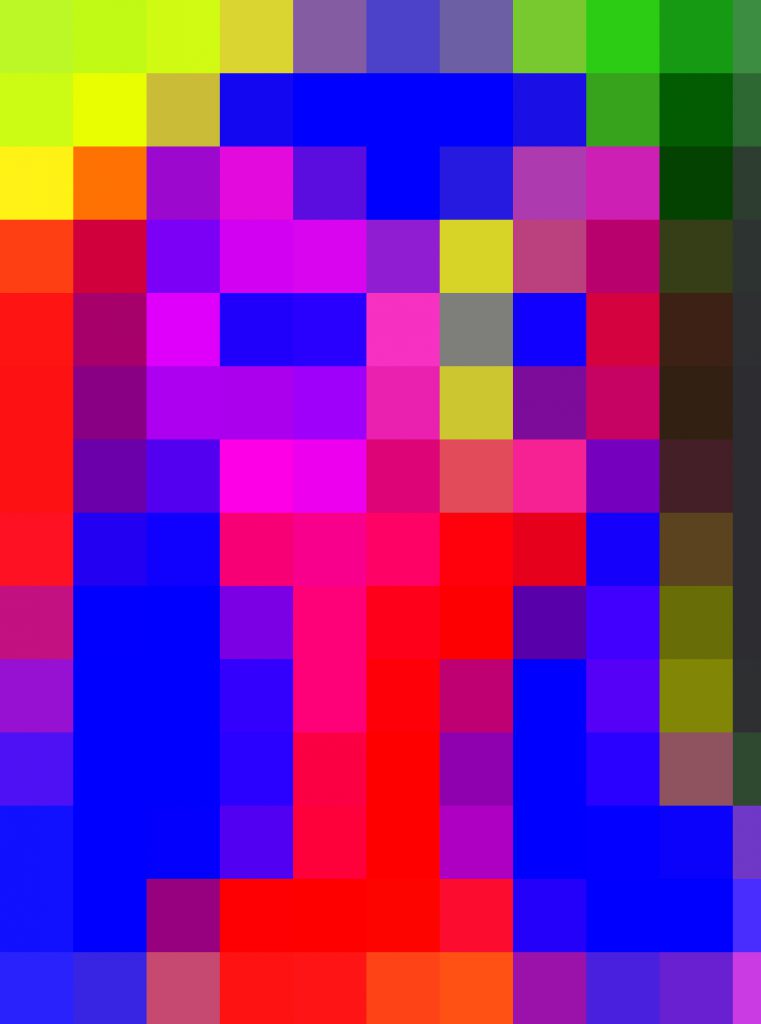 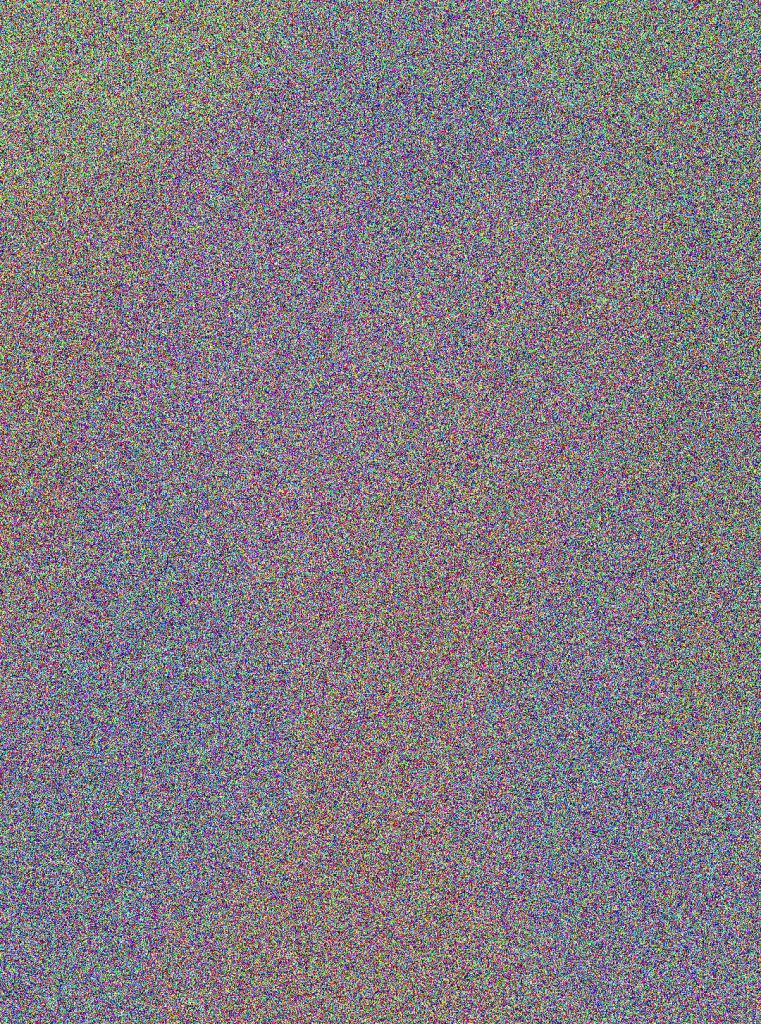 An accurate representation of my internal state.

They know me well.