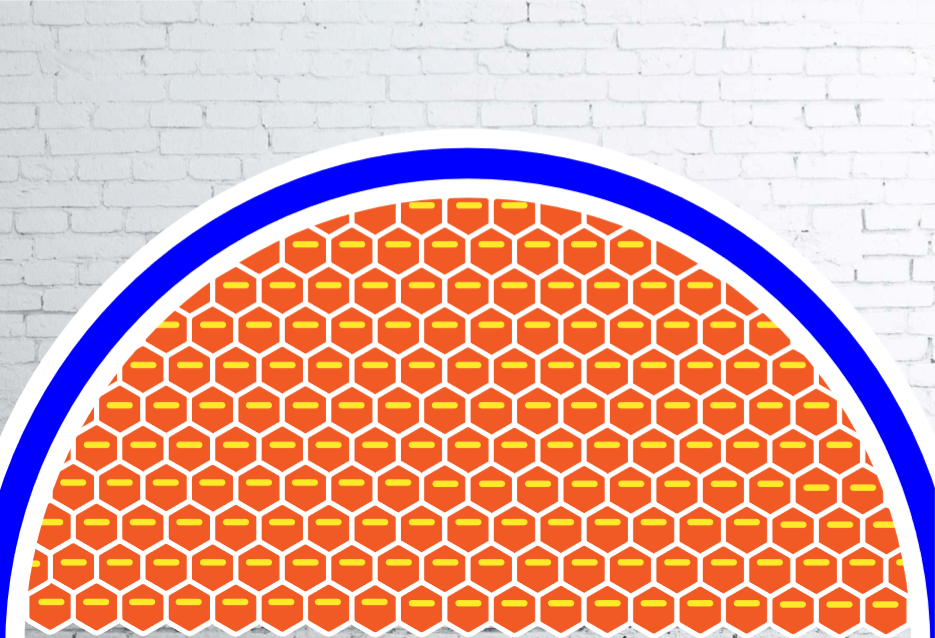 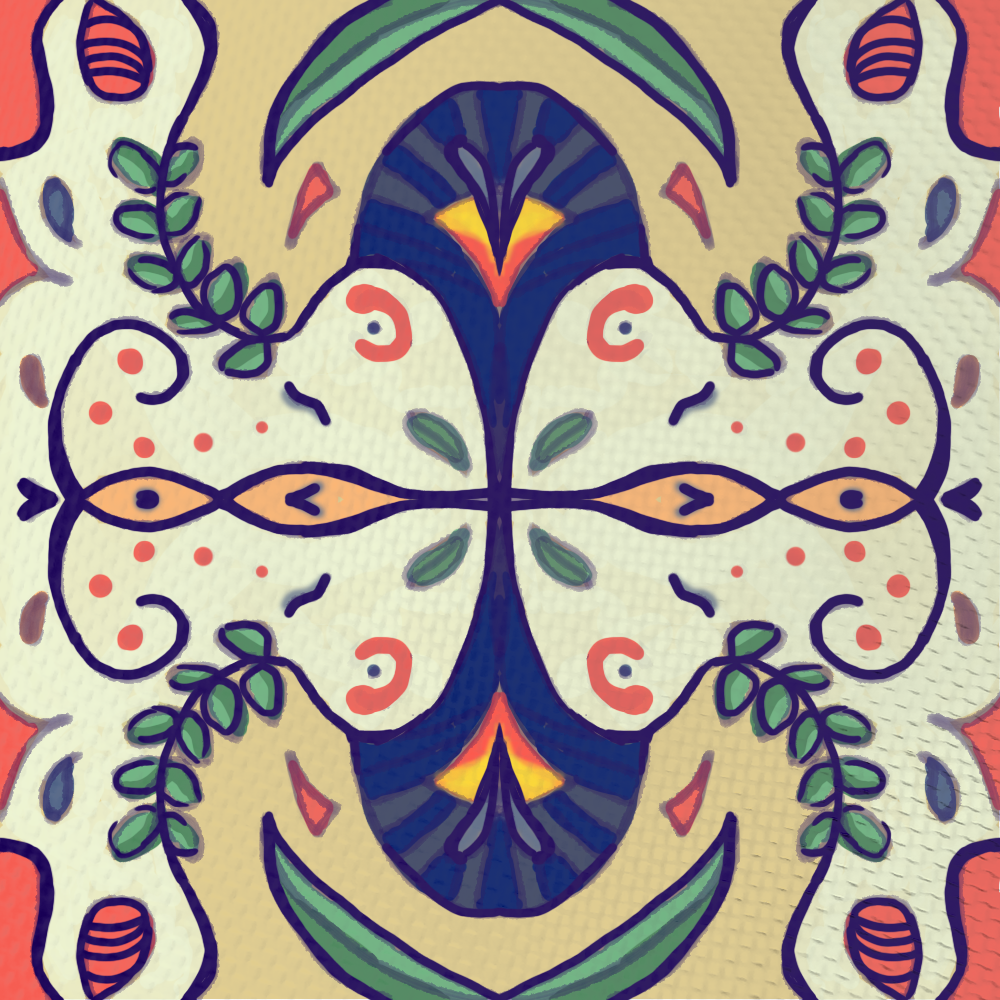 This Art Nouveau abstract design is inspired mainly by the blue pea plant, which asides from its striking indigo colour, is also used for cooking Peranakan dishes. Other plant patterns featured are also related to the theme of food from different cultures, such as the pandan leaf plant, thyme and curry leaf plant.

(I took some photos but they are all too large to insert into this post but you can check some of them out on @noyumipic on Instagram. [ https://www.instagram.com/p/BoMjTJfna63/?utm_source=ig_web_button_share_sheet ] )

Noticeably, many of the plants featured an outward-growing pattern and so I incorporated that into my design using (almost) radial-symmetry. The botanical theme accompanied with symmetry serve to recall the Art Nouveau style.

Oh my name is right on top–