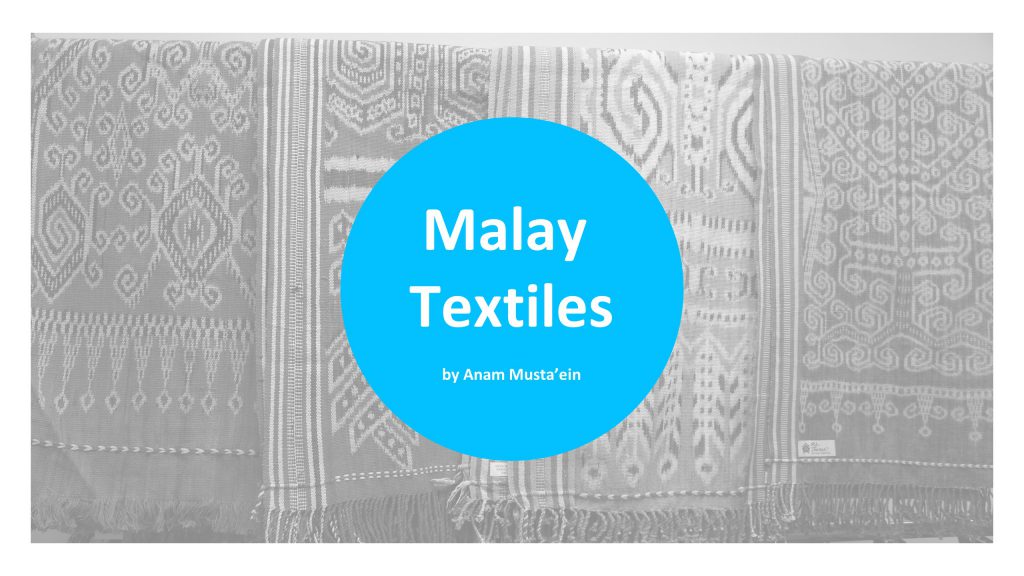 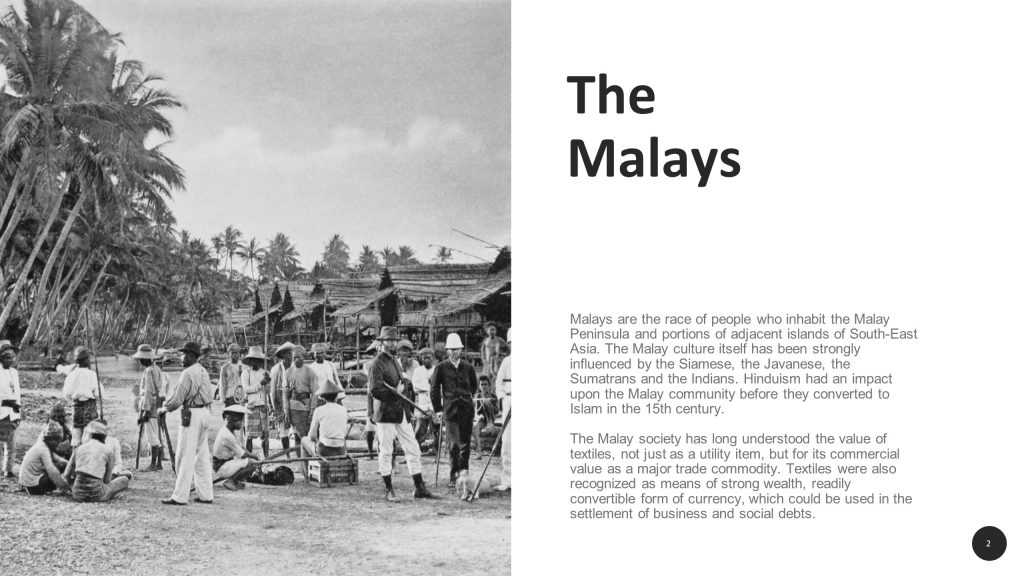 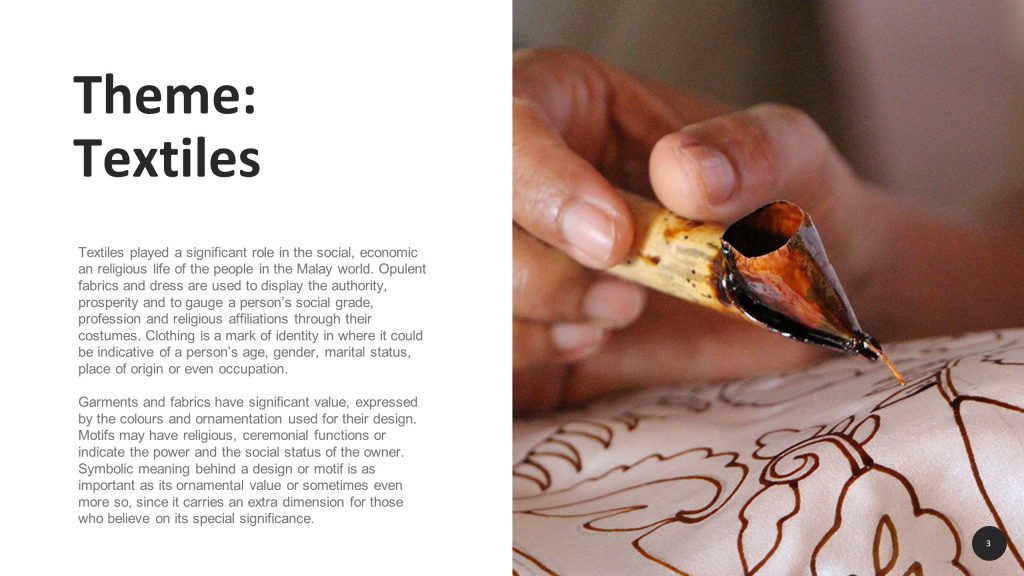 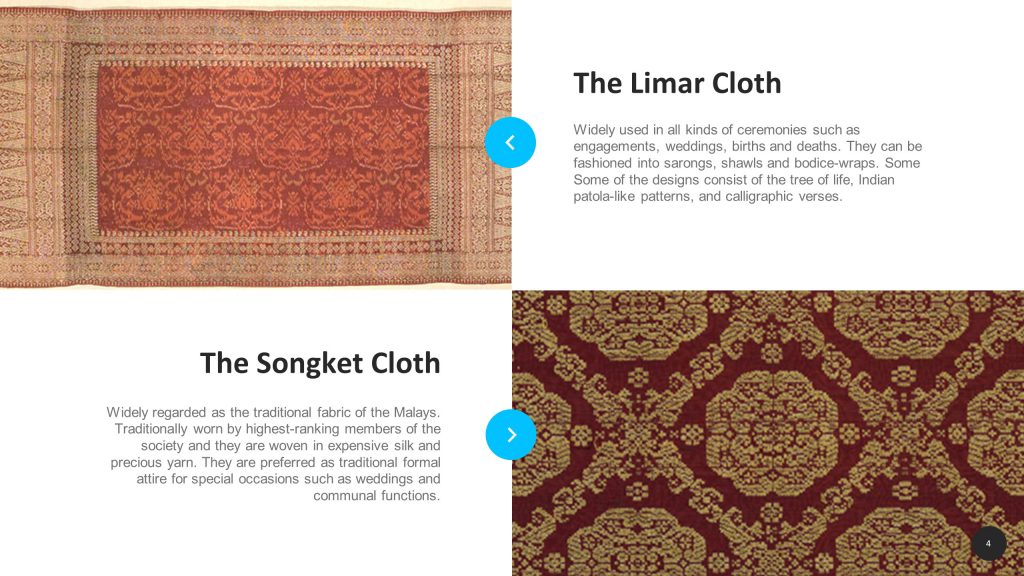 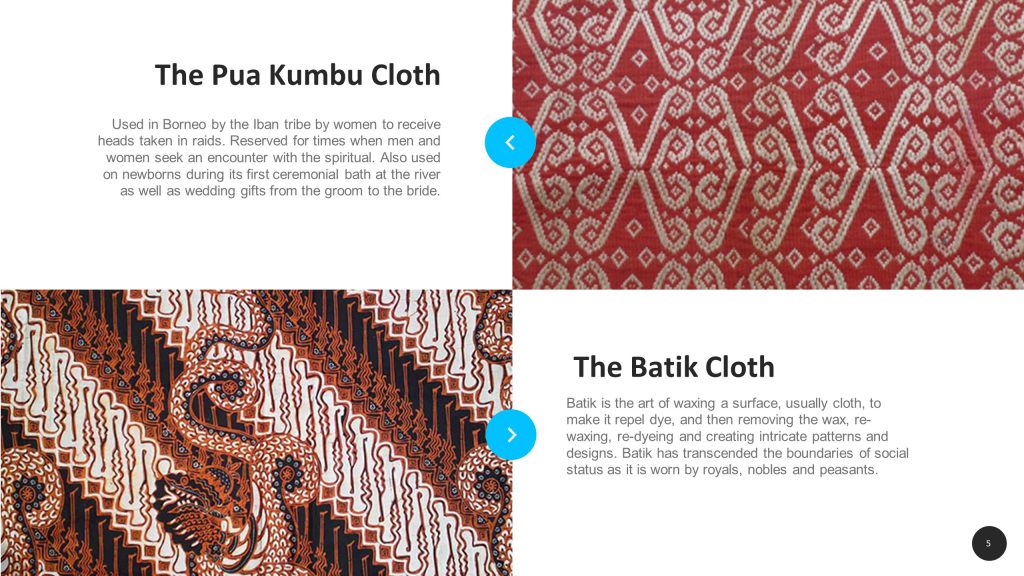 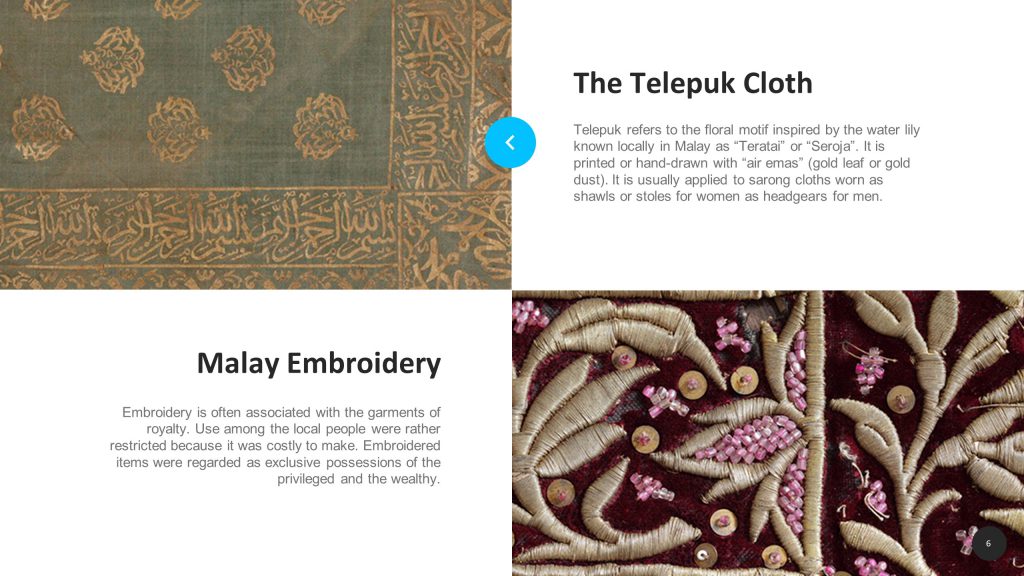 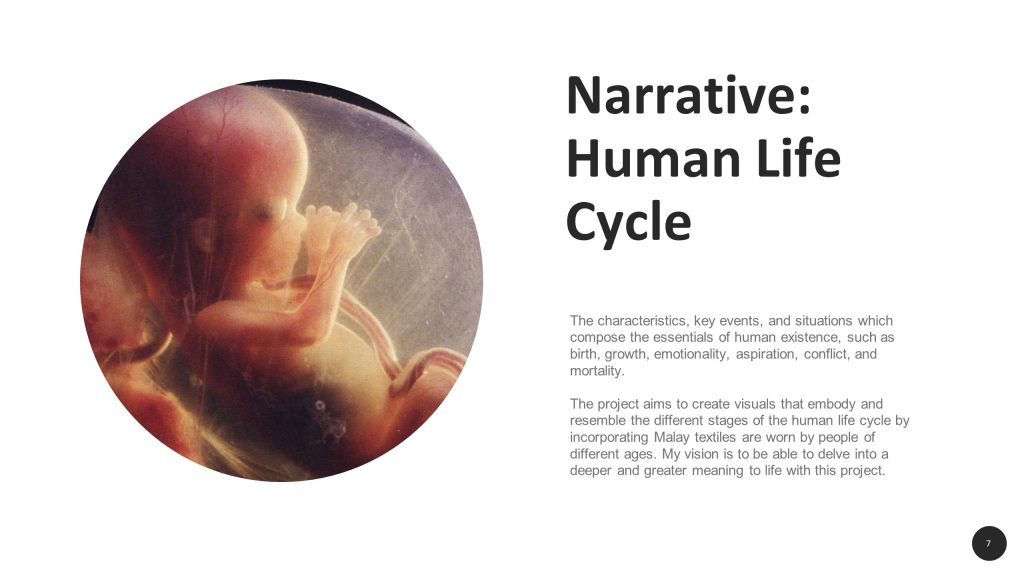 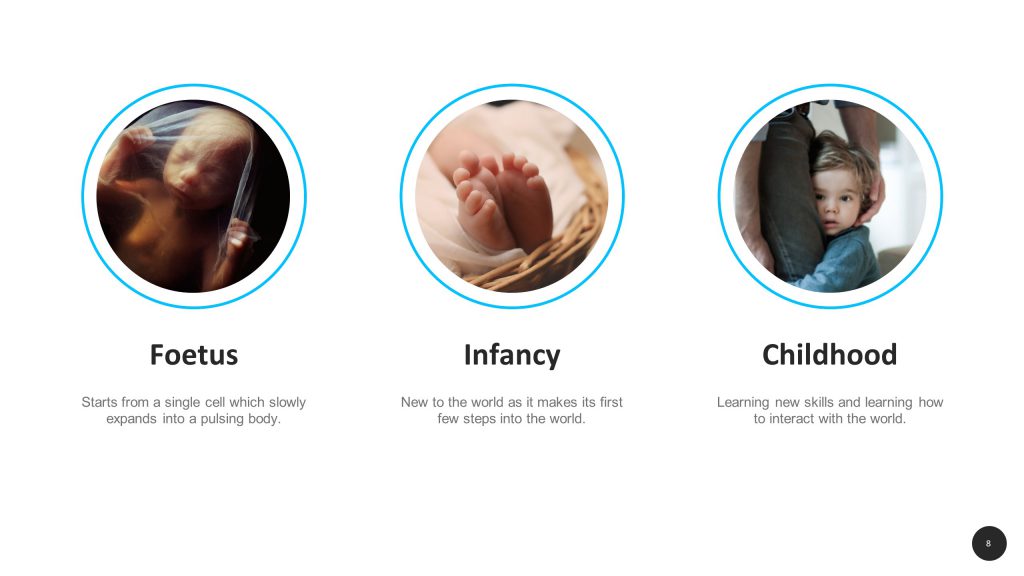 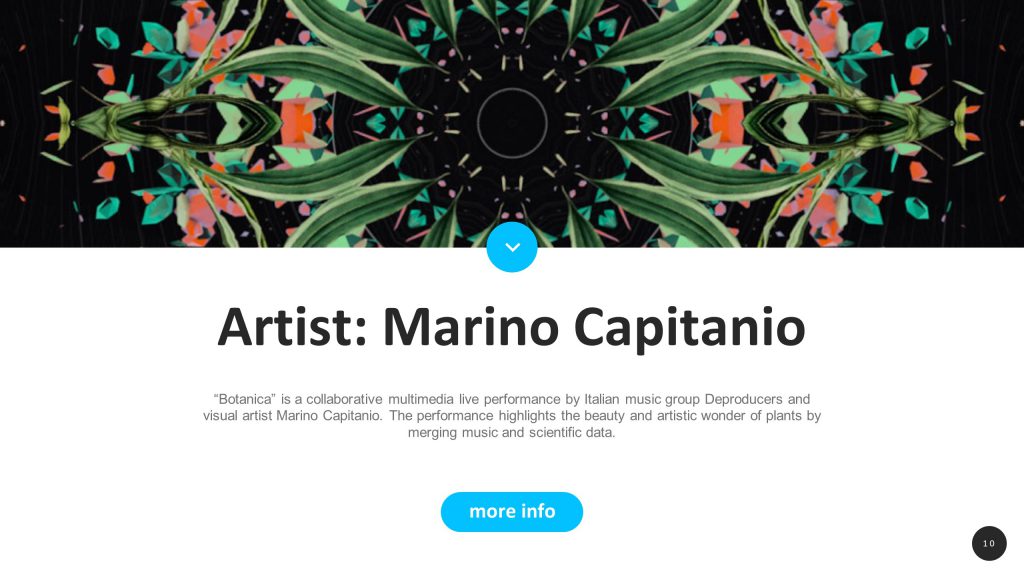 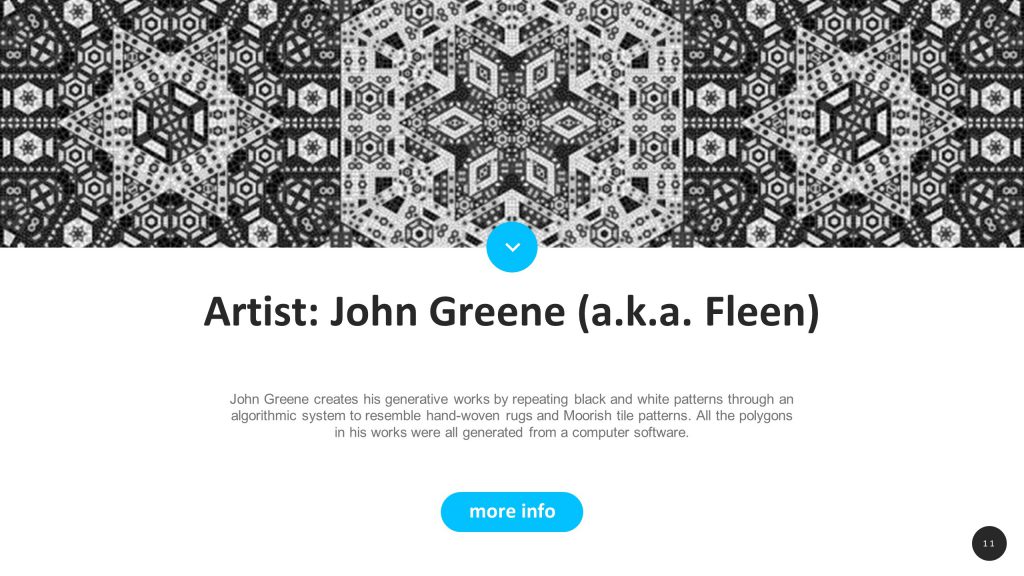 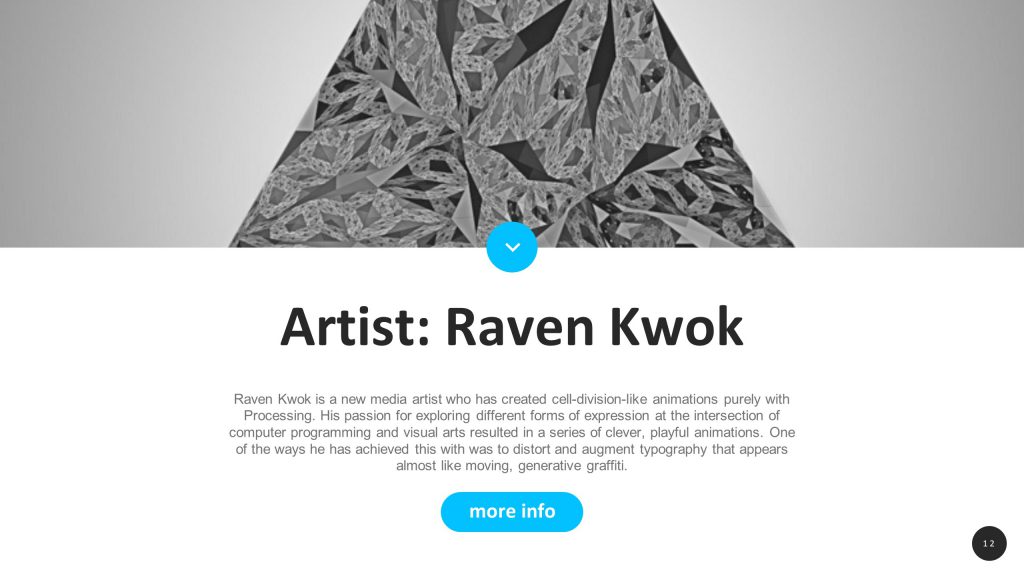 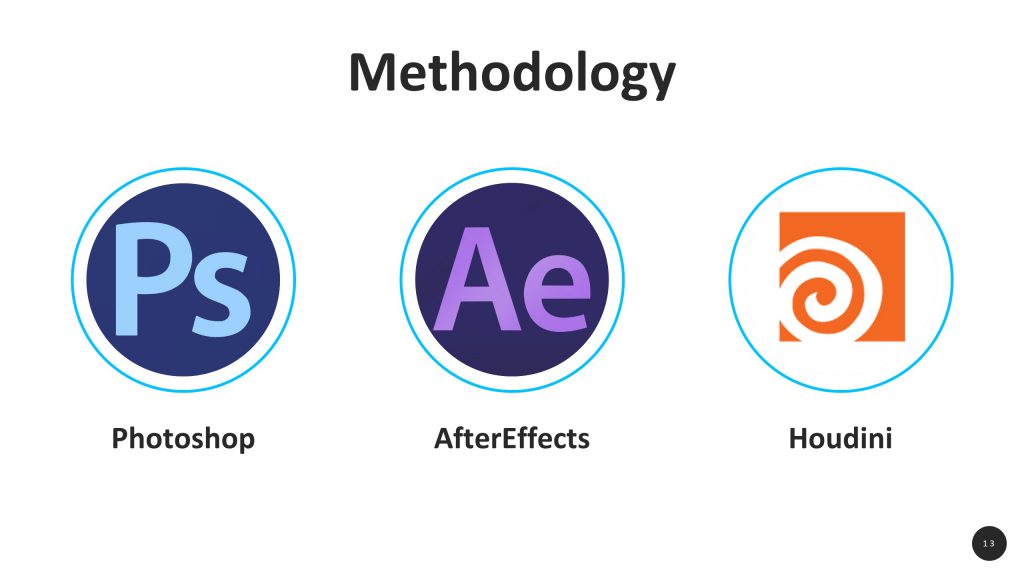 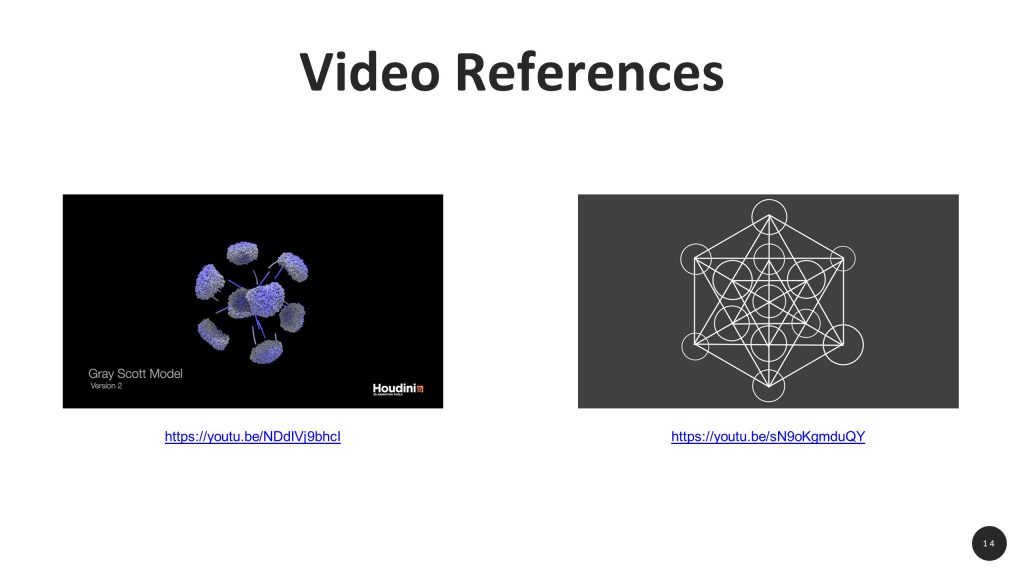 Malays are the race of people who inhabit the Malay Peninsula and portions of adjacent islands of South-East Asia. The Malay culture itself has been strongly influenced by the Siamese, the Javanese, the Sumatrans and the Indians. Hinduism had an impact upon the Malay community before they converted to Islam in the 15th century.

The Malay society has long understood the value of textiles, not just as a utility item, but for its commercial value as a major trade commodity. Textiles were also recognized as means of strong wealth, readily convertible form of currency, which could be used in the settlement of business and social debts.

Textiles played a significant role in the social, economic an religious life of the people in the Malay world. Opulent fabrics and dress are used to display the authority, prosperity and to gauge a person’s social grade, profession and religious affiliations through their costumes. Clothing is a mark of identity in where it could be indicative of a person’s age, gender, marital status, place of origin or even occupation.

Garments and fabrics have significant value, expressed by the colors and ornamentation used for their design. Motifs may have religious, ceremonial functions or indicate the power and the social status of the owner. Symbolic meaning behind a design or motif is as important as its ornamental value or sometimes even more so, since it carries an extra dimension for those who believe on its special significance.

“Botanica” is a collaborative multimedia live performance by Italian music group Deproducers and visual artist Marino Capitanio. The performance highlights the beauty and artistic wonder of plants by merging music and scientific data.

I got really inspired by how they have managed to bring so much character to plants with concepts that delved into a plant’s a perception of time and even how beauty is essential for the survival of a flower. The visuals consisted of kaleidoscopic effects that represents different parts of a plant as well as intermittent pulses of illumination that reveals the forms of flowers.

I could visualize how “Botanica” could be applied to my theme of Malay textiles. Geometrical forms, shapes, patterns, and motifs that are present in the textiles I choose to work with could also be made to come to life and animated in a similar fashion as Capitanio’s works. 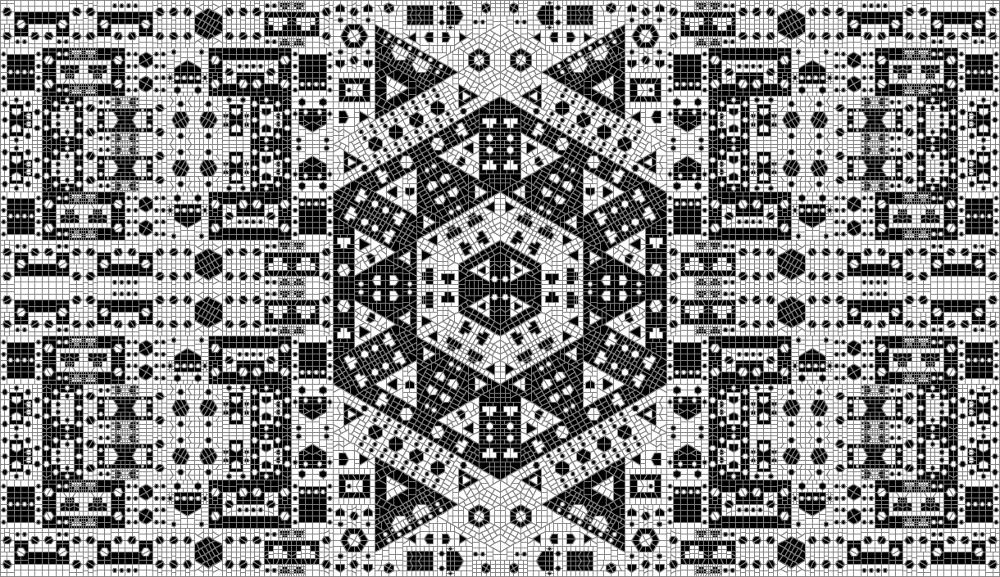 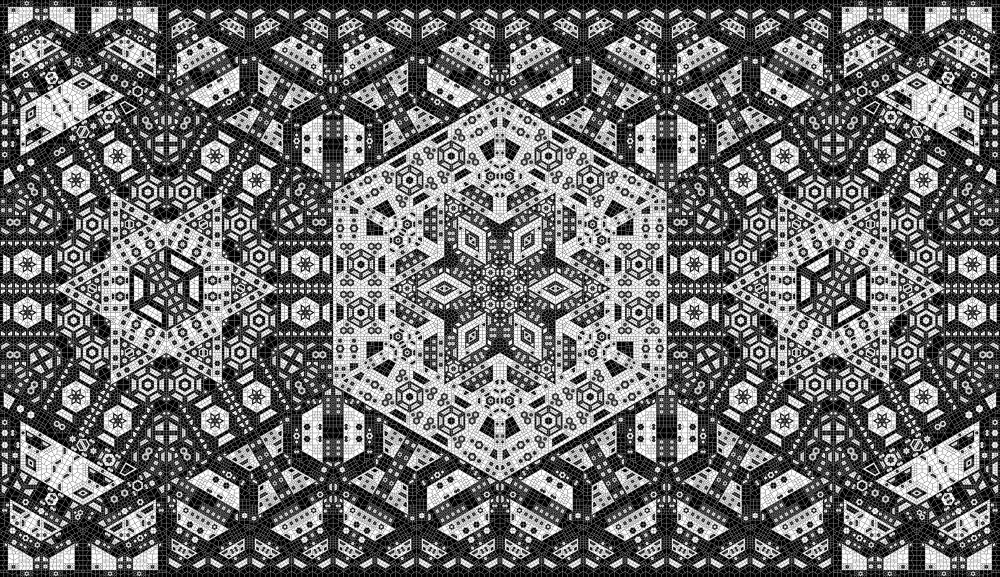 John Greene creates his generative works by repeating black and white patterns through an algorithmic system to resemble hand-woven rugs and Moorish tile patterns. All the polygons in his works were all generated from a computer software.

The most enthralling part of his artworks would definitely be how he is able to turn shapes as simple as triangles and squares into ornate colonies of design. The process of starting off with basic shapes and slowly elevating it into a complex design could be a technique that I would like to adopt in creating the textiles in my artwork. I feel that if I could incorporate this into my piece, there are so many possibilities to tell a story as well as displaying the emotions that I wish to evoke on the media wall.

Raven Kwok is a new media artist who has created cell-division-like animations purely with Processing. His passion for exploring different forms of expression at the intersection of computer programming and visual arts resulted in a series of clever, playful animations. One of the ways he has achieved this with was to distort and augment typography that appears almost like moving, generative graffiti.

What I love most about his artwork is how slow and gentle everything seem. The patterns appear to be hovering in the air, or even floating in water, as they move in a peaceful and cohesive manner. It could be a possible look that I might go for to create the motifs on my textiles.