I went over to my grandparents’ house over the weekend t0 take pictures of the crafts that he has done. I arrived at Lengkong tiga to some famous beach road nasi briyani; which my grandparents queued 1/2 hour for.

It was the best.

Looking around his house, you could see all sorts of ornaments. Mostly figurines and a whole array of tea sets. I have fond memories as a kid of playing with all the different things that my grandfather had made- and also watching Space Jam on LaserDisc. It’s been a long time since I’d been at his house alone. It seemed much smaller now. Strangely though, there are still crafts in his house that I had never seen before; like the cobra in the featured image above.

When I was young boy, I had always assumed that the things that he owned were bought, but only when he started making coconut zodiac animals for us did I realise that his home was quite homemade.

Back when my parents were living with my grandparents, they owned a coat rack. My grandmother wanted one for their room so my grandfather made a similar one out of wood. Guava tree wood, specifically; his wood of choice for its strength.

He talked about how he collects coconuts whenever he finds them, much to the displeasure of my grandmother.

I taped white cloth on the ceiling and let it drape down. With a table on one side of the cloth and the objects on the other side, I created the following:

Getting the light to be consistent was a challenge. I had to use the camera flash (I know, I cringe too) with tissue as a diffuser.

When it got darker, I had to use a light and because I did not have a proper light stand, I became the light stand. 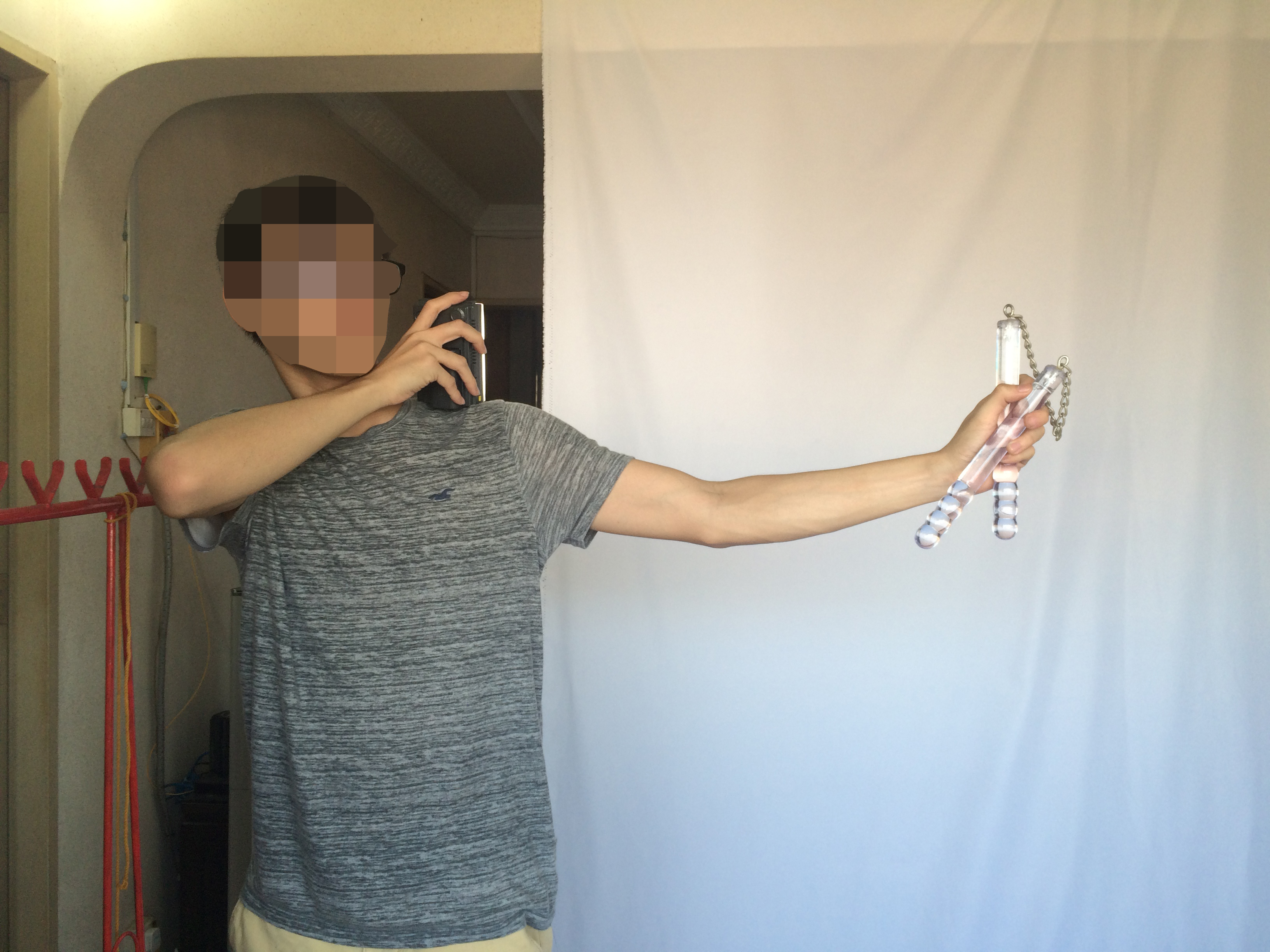 Timers are also great for reducing the shake when pressing the shutter button (because I had a subpar tripod).

Because the shoot was by the balcony, wind was inevitable so getting the photos without too many creases was a challenge. I had to wait for the right moment to snap each photo.

He sat on the sofa behind the white cloth, occasionally coming over to see how I’m doing and also to tell me more about the things he made.

After we were done, my grandmother heated up some pastries, peeled a bunch of rambutans and offered them to with along with mooncake and ginseng water. 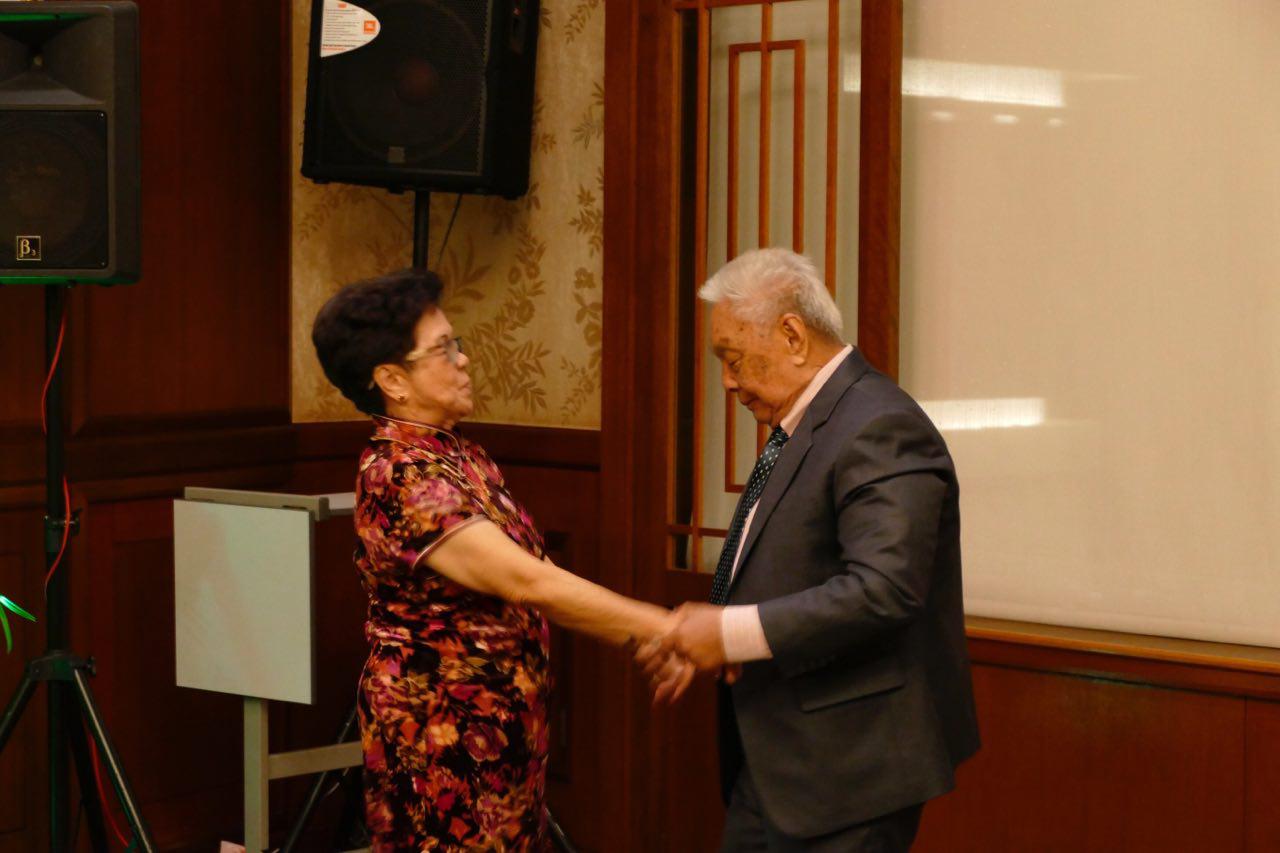 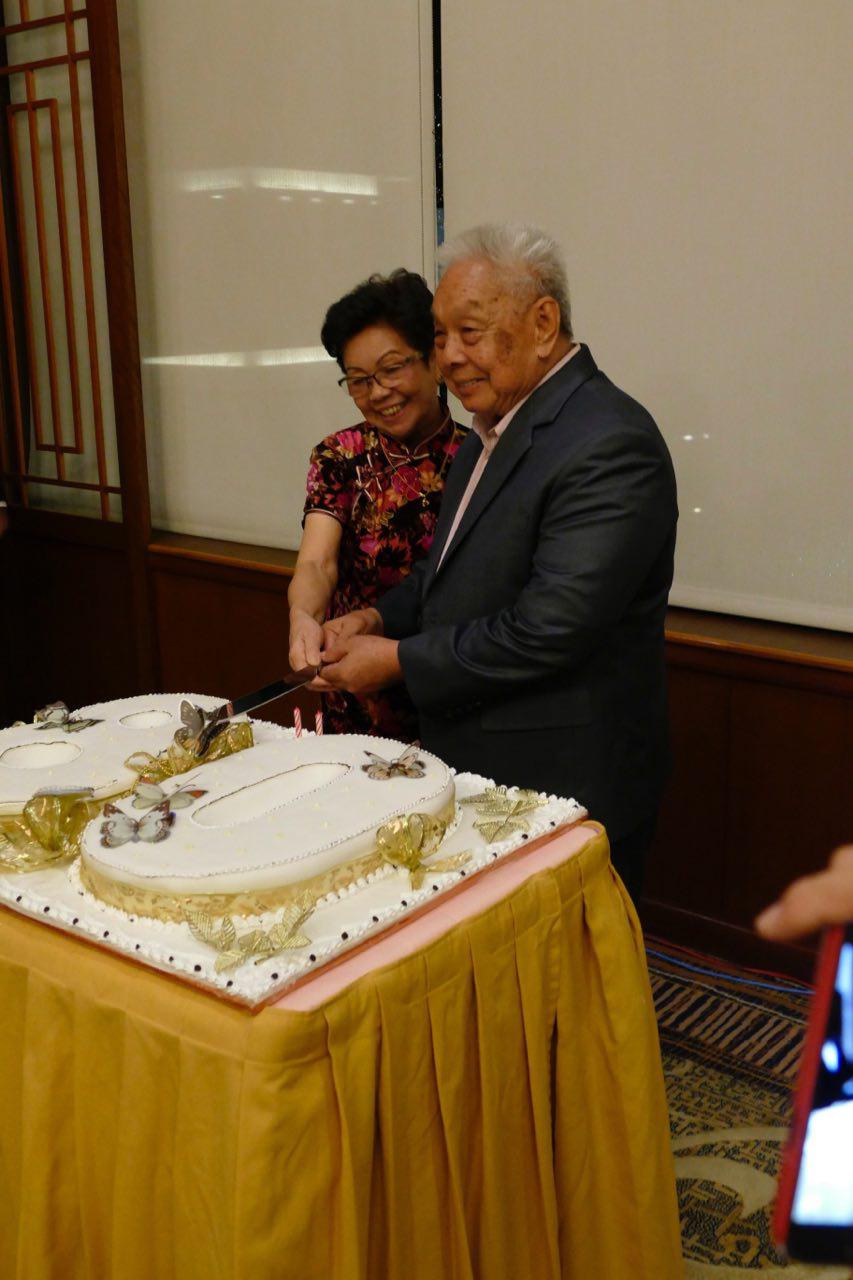 For the past couple of days, I have been struggling with the seemingly impossible task of presenting qualia. I’ve sent an email to a company to get a quote on the prints but have not gotten back from them. I doubt that it will be affordable. Still, I was committed to the idea of using lenticular printing for project 1 to present qualia. At the back of my head though, I was thinking of coming up with a back up.

Cut to 27 August 2016, where I went to a hobby shop in Chinatown to get Balsa wood for Foundation 3D. The interior was filled with handcrafted helicopters hanging from the ceiling in this nook of a shop in the old and grey Fook Hai Building.

I approached the well-spoken old man running the shop for Balsa wood and got what I asked for before he went off to talk to another customer. The man’s wife approached me so I thought to ask how long they have been doing this. She told me that they have been running the shop since the 1960s and that her husband has always loved making crafts. That’s when all the dots were connected for me. The old man reminded me my grandfather and seeing how happy he was to be doing what he loved made me realise that I have been approaching this project completely wrong. Art does not have to be a struggle. It can be enjoyable and damn it all if I don’t enjoy doing this.

My grandfather loved making things. He’s been doing so since the 1970s. I want to showcase the things that he has done with him telling a story about why he made them during those times. I’m hoping to gain a deeper insight into the person that he was and the person he has become. In a way, this would be a follow up to his memoirs which I edited with friends last year for his birthday.