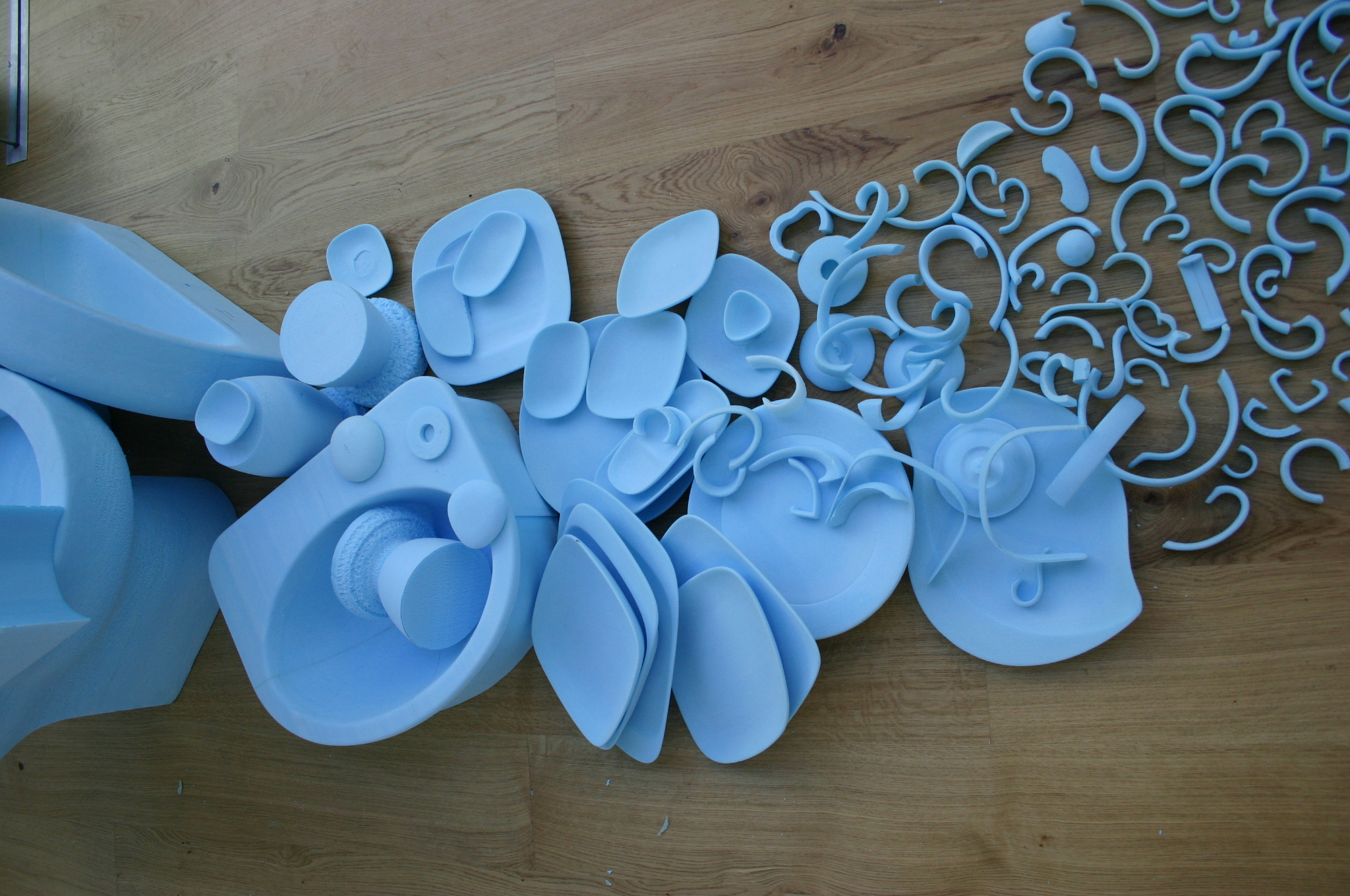 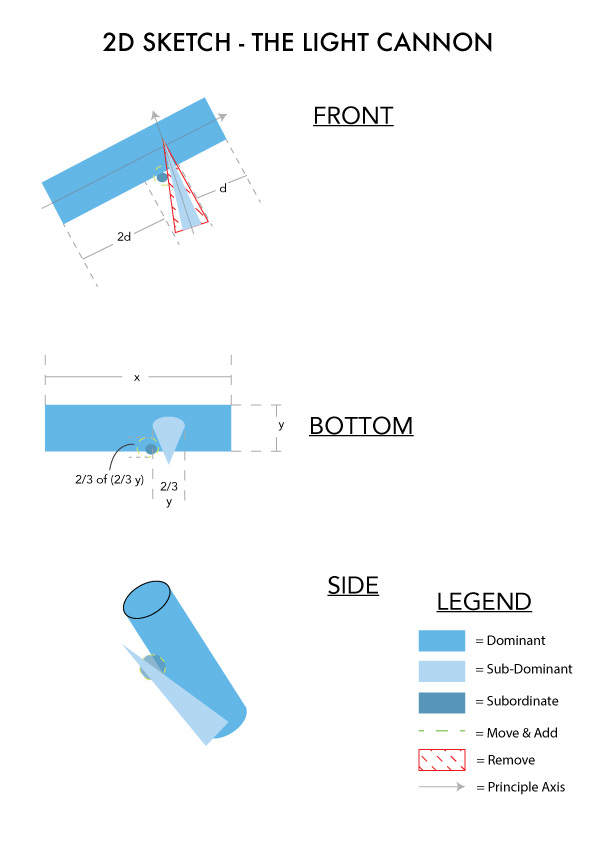 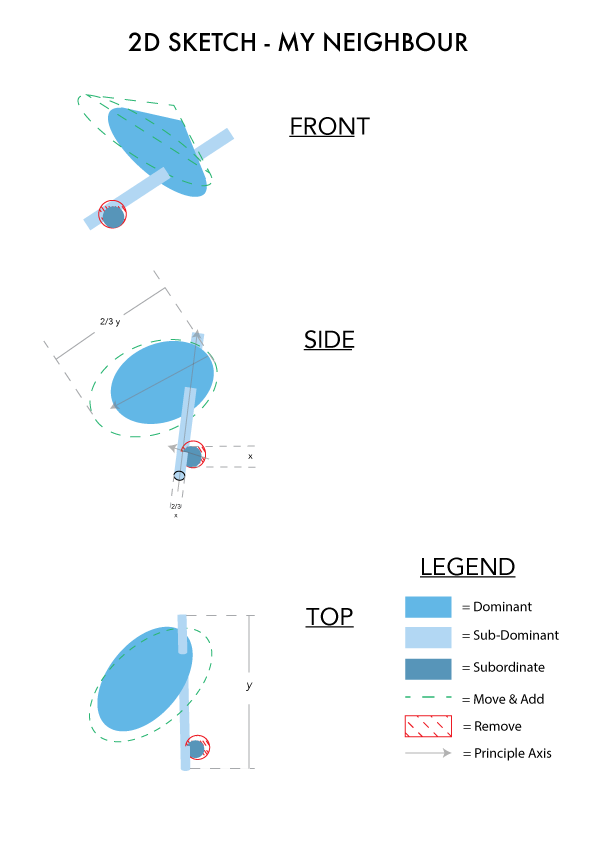 Since making prata and cooking chicken is not particularly feasible in the time between Critical Writing and Foundation 3D, here is the product in all its digital splendour.

The light, crispy prata wedged into the skewer of tender tandoori chicken, with a ball of garam masala embedded into the prata which dissolves onto said prata when the curry is drizzled over it. 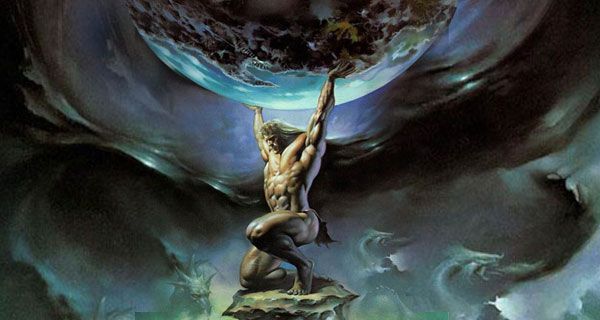 These are my three favourite views of my final model. I will continue to make improvements on the 2D sketch Analysis on PDF. 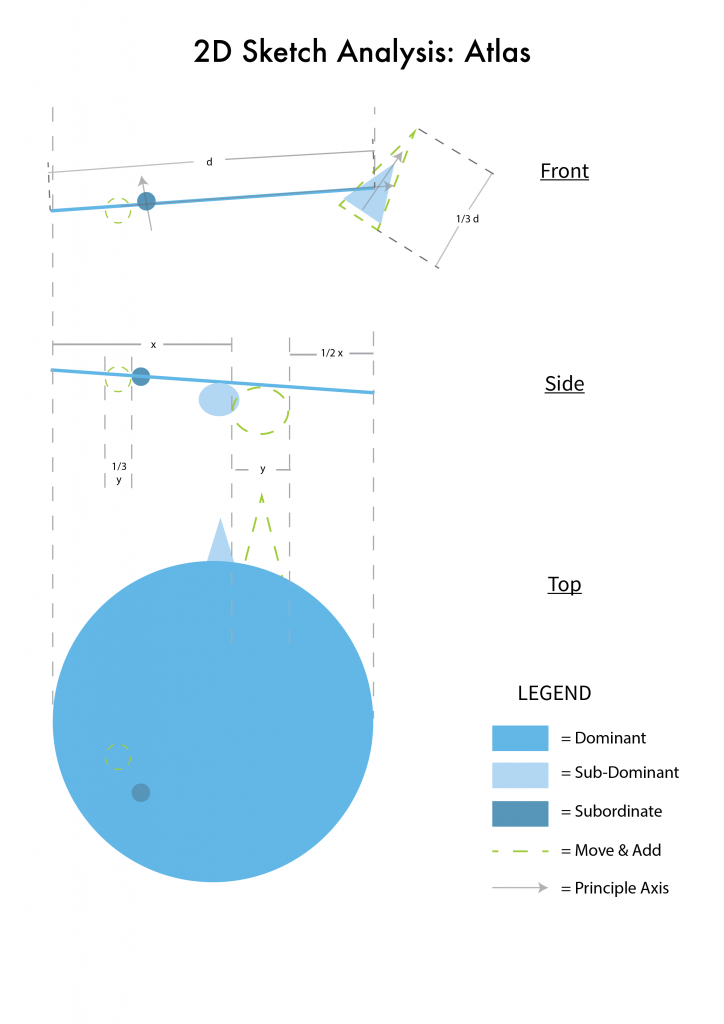 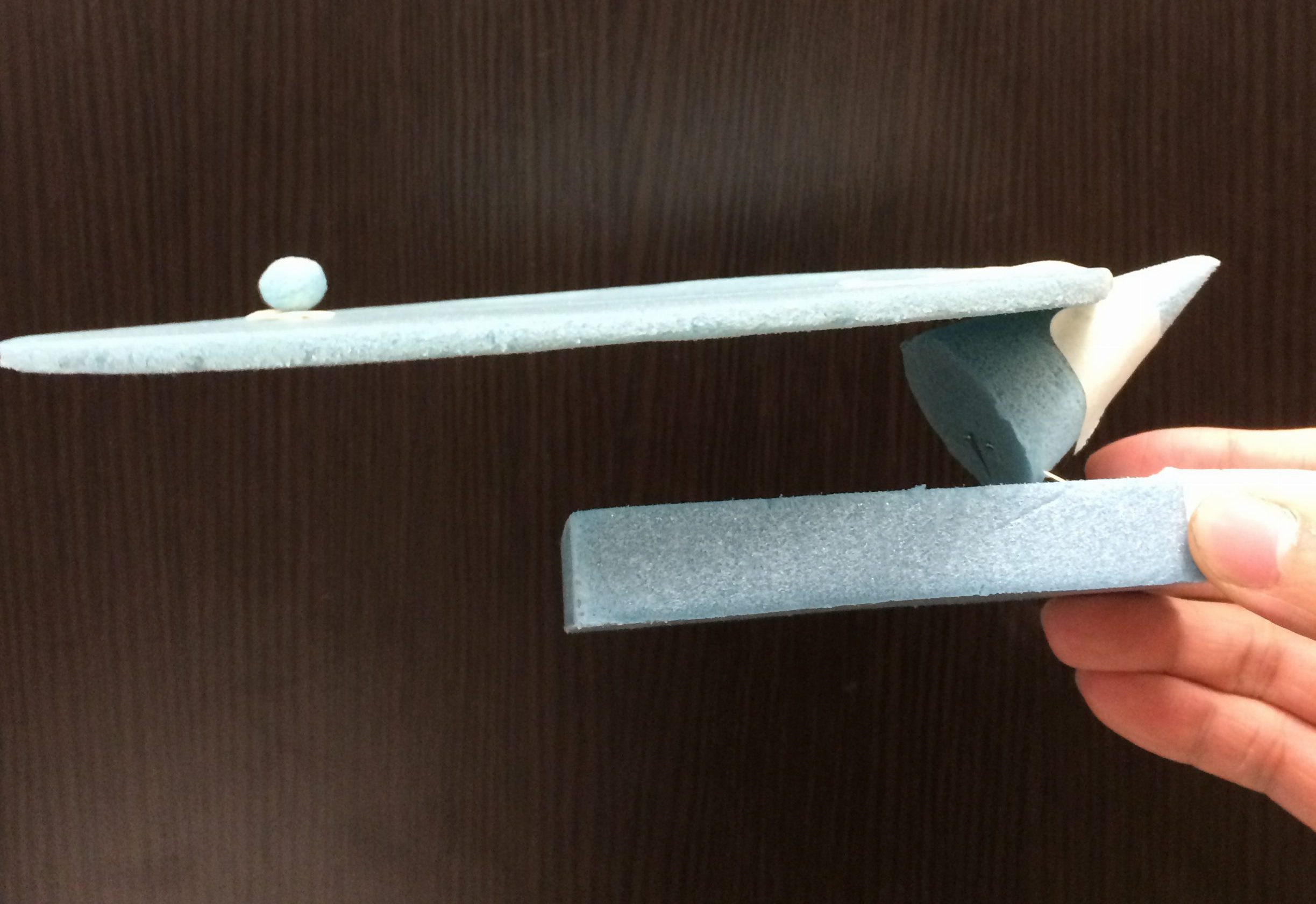 Haha! Witty title because we’re talking about food. Is the title in any other way relevant? No.

I spent the weekend thinking about what kinds of food would work in my model for Atlas.

The first thing that came to mind was prata. Indian food is amazing. I thought about letting the crispy prata wedge into a skewer of tender tandoori chicken with a ball of spices that just break open to titillate your senses when the curry is poured over.

Then of course, I realised that I wanted to make something that didn’t require so much work considering the fact that I have Critical Writing class before 3D.

I thought about slicing a croissant in half to be used as the cone, with a disc of solidified chocolate. As for the subordinate flavour? A single coffee bean to provide that special kick to the entire dish. Again- all well and good, but how well I would be able to work with chocolate? I really don’t know – especially with time constraints

So down to my final idea, which will probably stay that way: a very local take on the tea time snack of cheese and crackers. 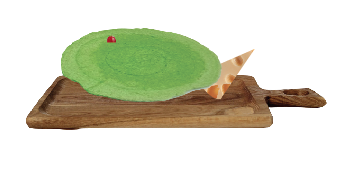 Okay it’s not going to win any Michelin stars but the effort was there.

Now I have to explain what exactly you are looking at. The disc, for non-locals or if you are just too young, is a Biscuit Piring Wafer – a snack that most Singaporean are all too familiar with. The cone is the cheese of choice and that little reddish dot is a single grape to cut through the creamy richness of the cheese.

Now, I just have to hope that this will stay assembled on Friday.

In which the featured image was not shamelessly taken from the internet.

Curvilinear Volumes has been challenging for me so far. Simply for the fact that I am not that great with the foam cutter. It has been frustrating trying to make the foam models that I envision. I don’t mean to complain, but that’s just how it has been. Understanding visual hierarchy is only a tiny fraction of the troubles in the transition from rectilinear to curvilinear volumes.

Of the three, I liked the Atlas: The Titan and My Neighbour. I decided to work with Atlas as my final model. In my opinion, it has the most potential.

Atlas: The Titan was eternally condemned to stand on the Western side of Gaea (Earth) holding the heavens on his shoulders. Atlas was also the Titan god of Endurance – A characteristic that I need so much more of.

I am strong. I can do this. I am become Atlas.

I will work on the 2D sketch analyses on The Light Cannon and My Neighbour, and fix up a proper final model for Atlas.