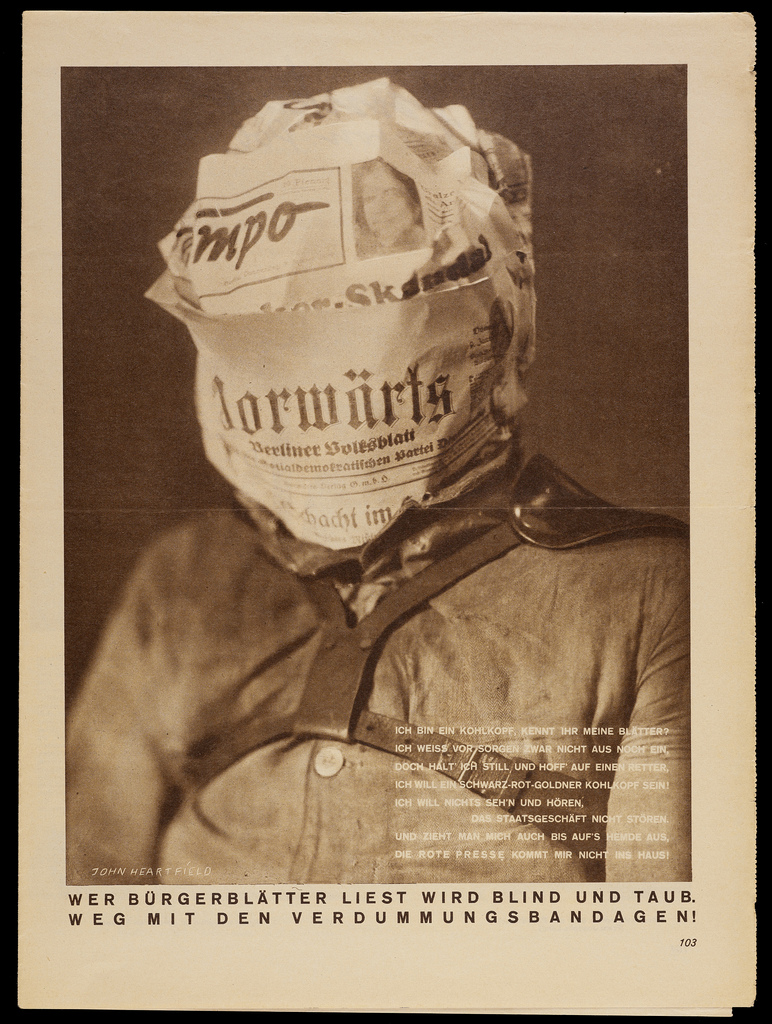 To source for inspiration and ideas for the next project Forrest Gump, here is some research that I’ve done up.

Firstly, I researched on an artist, Dan Hillier, whom Mimi suggested we look up. Dan Hillier has many interesting designs that are very befitting to this project as he works with collages of found images, masterminded by his imaginings. His designs have this vintage look and victorian style that I hope to be able to emulate. It seems like he is especially fond of having humans/portraits as the subject. His designs are dark and impacting, yet visually appealing. There’s also this mystical feel that I really like.

Here are some of his works:

From what I have read online, Dan Hillier typically begins with a vague idea of what he wants to make, and from that idea he would scan through old books and illustrations, finding materials that can be suitably associated with his initial idea. Without a fixed image of his outcome, his exploration is quite intuitive and flexible because he allows himself to be led by what he found.

For my own project, I think I would like to follow his style of working. Instead of sketching my ideas for each quotes before hand, I would list out the main elements or moods from the quote and try to source for materials using those key words, and then play around with what I find. Hopefully this will make for an interesting and ingenious design!

John Heartfield is a German pioneer of the Dada movement and an anti-fascist collage artist who used his art as a weapon to defy The Third Reich and Adolf Hitler. His works made use of the photomontage technique (defined as: a combination of several photographs joined together for artistic effect or to show more of the subject than can be shown in a single photograph), with a touch of surrealism.

Interesting fact: more than using art as a tool to express political dissent, John Heartfield actually changed his German name Helmut Herzfeld to one that is more English-sounding as a provocative move. That’s really bold of him and makes him all the more admirable.

The caption here reads:  “Whoever Reads Bourgeois Newspapers Becomes Blind and Deaf: Away with These Stultifying Bandages!”

This is so impactful…… but also extraordinarily simple.

This work is alluding to Franz Kafkas’s story where the main characters evolve into insects. The heads of these insects are replaced by German politicians: Friedrich Ebert (caterpillar), Paul von Hindenburg (chrysalis) and Adolf Hitler (moth). These images are very powerful as it depicts the power dynamics that led to Hitler’s rise to power, e.g. Hindenburg, who was discreetly manipulated by Hitler, is depicted as powerless by being bounded in his cocoon.

This photomontage makes parody a speech by Nazi Party leader Hermann Göring, who demanded an increase in iron production, even at the expense of food. A quote from the speech is included below, which says: “Ore has always made an empire strong, butter and lard have made a country fat at most.”

Heartfield’s work is wrought with irony. In stark mockery, he shows a typical German family brainwashed by the Nazi ideals, celebrating the fact that they have finally finished their food and all they have now is iron.

His works are really powerful, even if the imagery is simple. Theres only 3 elements in the image on the right: a dove, a fascist bayonet, and the League of Nations building. But just simply having the dove being impaled by the fascist bayonet right in front of the building sends a strong message about the implications of Nazi Germany and the incompetency of the League of Nations.

This research has been so enlightening and fruitful… I now realise how much significance embedded meanings can add to one work. Heartfield’s works were never straightforward and they force the viewer to really contemplate and ponder about what he is trying to convey. Now that I’ve learned about his works, maybe it’s time to go and revise some of my own designs (I’ve started on a few already), in hopes that I can deliver the quotes more powerfully.