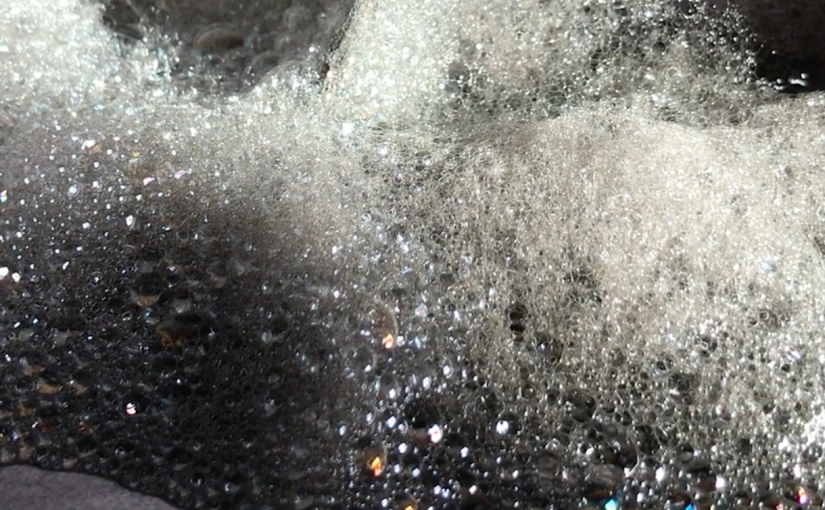 A Quick Recap
As the title suggests, this update consists of further refinement of the project idea.

Just a recap; I will be doing a project based on the memory of death. The event of death itself is not an end result itself but rather, it kickstarts a series of sequences. In terms of a physical death, the sequences include the pooling of blood to the area of largest gravity, dropping of body temperature etc just to name a few.

I split the process of death into 3 different sections: the Before (~the death), During ~, and After ~. With regards to my own personal memory of my bun, it is as such:

Before – Of choosing the option of death, of enabling it to happen, the signs that lead to it (momento mori)
✓ During – The act of letting go
After – Realising the enormity of the decision and feeling the pain more

I will focus on the During, partly because it has shocked me the most, and is the most impactful of that particular memory of his death.

By clinically examining this particular memory, I wish to indirectly commemorate my bun, by paying tribute to his last moments and also as a form of closure for myself.

The project will take on my viewpoint of the death process, based on my personal experience and what I saw of it.

Of Death.
I tried narrowing down the specific feelings/themes I had during the death, and throwing out certain keywords which might be beneficial in helping me frame my project:

Possible mediums: glass, acrylic, paper, cloth, powder, string
*I would prefer the medium to be ‘organic’ and of physical material

Of my Brush with Death
Mentally, my emotions when it happened (During) were as such:
– fear (of what was happening)
– disbelief (of how this could ever happen)
– uncertainty (whether it was the right decision)
– resolution (my brain was convincing my heart that this was the right decision to make)
– shock (I was mentally tired and really could think no longer then)

At the same time, I actually felt a sense of wonder over how fragile life was and how easy death actually turned out to be. More keywords to frame the project:
– floaty
– soothingly eerie
– unbalance
– wonder

I was both wowed, but also traumatised by the experience.

And so, back to the project details!

Honestly, I am still pretty stuck over how to formalise the whole setup structure, but meanwhile will continue experimenting and conceptualising it.

Structure of the Project

Somehow, I became fixated on the medium of black bubbles, on the basis that bubbles are fragile (much like lives), and they ultimately burst, but are destroyed so prettily.

I wanted to create black bubbles – black to imbue the feeling of mystery, and for it to surround each visitor to their waist level. Such that the bubbles veils each person, leaving them uncomfortable, and ultimately bursts to leave a mark. Much like how death will ultimately come to each person, the bubbles as a metaphor of death is a constant reminder of it.

Ultimately, I hoped for the bubbles to be slightly hardier (more unb

I tried to visualise my own installation, and tested it out by creating a dummy mockup in paper.

I tried replicating two of the most structures which I was most interested in creating.

Experiment 1: The plan was to fill the entire space with bubbles, but it turned out different from expected.

Firstly, I forgot to layer the exteriors with a thin film of soapy water thus the bubbles were not able to stick. The bubbles were also too fragile – but after all I did not specifically alter them to be more hardy.

Effects-wise, it wasn’t to my expectations. In addition, the medium of bubbles was somewhat tough to control, and not an ideal medium to use.

Experiment 2: Replacing the bubbles with foam, and fill the entire space with it

The 2nd experiment’s outcome was more similar to what I had in mind. I particularly liked how the black stains were imprinted onto the human figure, as though it ‘leaves a stain’. Despite that, it made me realise how troublesome this medium is, and should visitors ultimately come for the installation, they might actively avoid it instead.

Perhaps there exists another medium, with similar physical qualities to black bubbles but less messy? I was considering using cloth, and will continue to consider it the following weeks.

Overall, I’m glad that I experimented with the bubble medium… though it didn’t particularly work out, I wish to continue working with and explore different physical medium for the project.

Performance?
Prof Randall suggested that I investigate performative in the project, after I discussed with him an earlier budding idea (not recorded down on OSS) involving audience interaction.

Performance might be ideal in cases where audience interaction is hard to achieve, or if the artist has an intended narrative to build up.

As such, I video taped a few performative actions that might contribute to my overarching theme. However, it is still not yet integrated with the how-do of my project.

Or, here’s a fast-forwarded version of the above video (lacking action #7):

A short description of the actions are to follow.

#1 – Breaking Down (0:00 – 0:45 min)
What follows death is always decay, aka the breaking down of objects. Here, I break myself physically down, with staggering and exaggerated movements in opposition to the natural decay of bodies.

#2 – Clapping to alert (0.47 – 1.39 min)
A gesture attempting to materialise the memory, by redirecting energy spent on thinking of the memory, and translating it into sound. At the same time, attempts to alert others of the death is ongoing, as though through recognition would it become more real.

#3 – Powder Fiesta (1.39 – 2.48 min)
I am marked; for I have tainted myself. With this memory, I willingly chose death as a route for my bun, and with that, I am going to bear this guilt forever, willingly.

#5 – Slow Hello (4.14 – 4.55)
My actions have been dulled, just like how the sense of time has been altered for me relative to the neighbouring grasp of time.

#6 – Embracing the Inner Self (4.55 – 5.44)
I find peace with myself, but remain unwilling to bare my emotions to others (hence back is turned against camera). At the same time, I become more and more enthusiastic down this route of self exploration.

#6 – Reach for the Stars (5.44 – 6.17)
In a childish play attempt, I attempt to reach the goal (the aircon) within the camera screen. No matter how happy I might be, this treasured bad memory will always be a part of me.

The pertinent issue is to come up with a game plan for the final project rough guide as soon as possible.. of which I am still exploring.