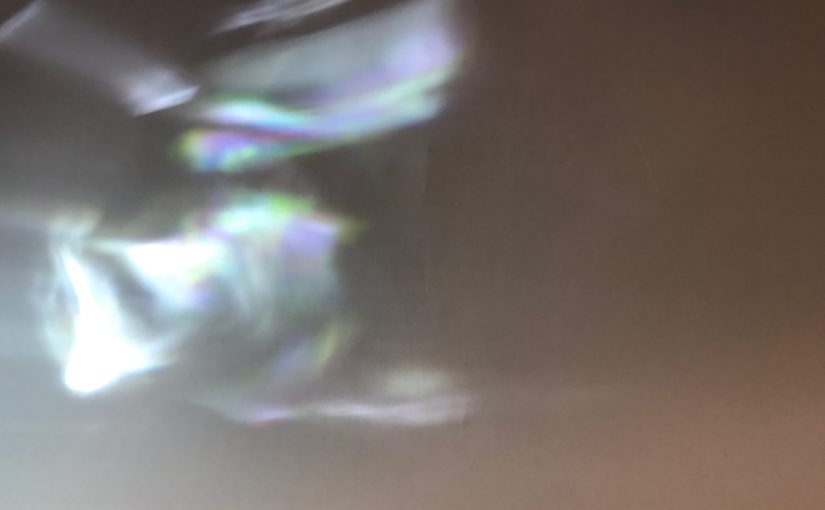 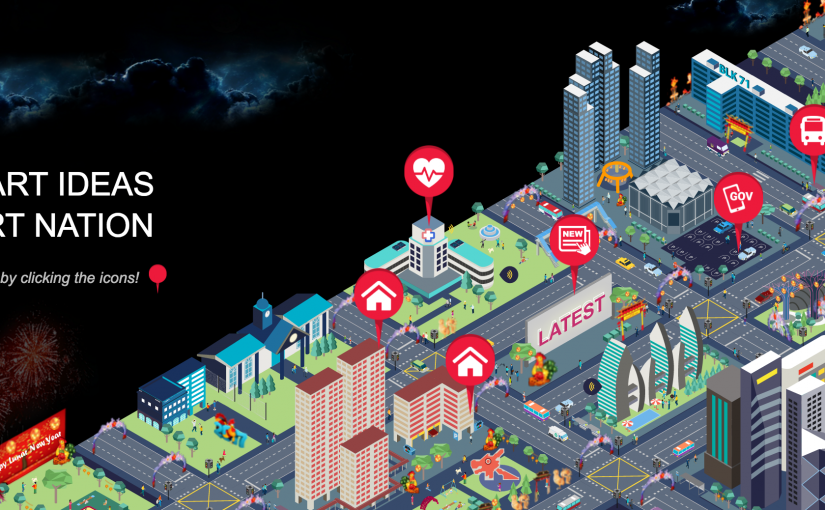 “…a nation where people live meaningful and fulfilled lives, enabled seamlessly by technology, offering exciting opportunities for all.”

In the project, technology will assist in creating ‘better living, stronger communities, and create more opportunities, for all’. Ultimately, the project aims to benefit citizens, through the provision of technology as an alternate supporting mean. Singapore Smart Nation is meant to be a collaborative project between citizens, businesses and the government – which will be laying the groundworks in appropriate policies, infrastructure and enablers to spur innovation.

It is an ambitious project, but nevertheless crucial especially with the changing economic landscape. As a country lacking of natural resources, Singapore is reliant on human resource to fuel its economy – past decades have seen a growing emphasis placed on education and social cohesion – as part of the larger plan to nurture and develop our human resource[i]. Singapore’s population ageing composition is gradually being shifted rightwards: a burgeoning elderly population, shrinking working age people, coupled with the low birth rate quantifies into a smaller economic workforce. The availability of technology can help to replace certain work, allowing for better diversion of our limited human resource more economically.

Despite of the high cost in implementation, it is an inevitable choice the Singapore government have to partake in.

Interconnectedness in the ‘Smart’
As with all technology enabled endeavours, the risk of security breach of the project – possibly risking exposure of personal data and confidential government and business details – remains pertinent, highlighted by Prime Minister Lee Hsien Loong in an earlier speech [iii]. Should the SN initiative choose to continue with the cloud storage database in the case of the Healthhub Portal, it takes a calculated risk in exchange for the ease of access for information.

The Human Connection
In certain healthcare practices, SN initiatives cannot fully replace the human work. In the tele-rehabilitation initiative, the use of technology to remotely monitor and support patients in a ‘caring’ profession might fuel human disconnect. Granted, the appropriate care and monitoring would be carried out, but subtle cues in human behaviour are better picked up in person face to face. In addition, people might be unwilling to adopt new technologies – in particular the less technological savvy elderly, of whom are a large participatory group in the SM healthcare plans. On the whole, SN initiatives are easier adopted if they are already not managed by people, basically, the reconstruction of the technical system. Human behaviour must be taken into account, in particular the locals who are less inclined than their neighbours in their desire to innovate [ii].

One Connected Nation
The initial goal of the SN was to serve the citizens, and this value must be continually emphasised on. The initiatives must adopt a citizen-centric work design, or risk detachment and reluctance to partake in the project.

Currently, even though the government is the main supporter in backing SM, there should be a gradual shift of the burden upon citizens and businesses instead. Only then can the culture of the ‘Smart’ be sustained in the long term. On a larger scale, Singapore could explore creating a globalised Smart World, but with sufficient support for other SN such as China and Korea. However, at current it can only be a pipe dream, but Singapore is definitely working hard towards that ultimate goal.

Pulse is a public data visualisation light installation consisting of a 4 metres high sphere. The sphere is to be placed in a prominent public space, an ideal location being the Marina Bay Sands Promenade.

An external data logger collects data analytics such as wind flow, solar irradiance, and quantity of mobile signals at the immediate area of the installation. Later, these data is translated into data visualisation art and light-projected on the orb’s surface. The orb will be made out of a white, blown up balloon, to save cost. Data visuals will be as such generative art:

Graphics: when wind flow is stronger, the graphics vibrate with faster intensity. When more mobile signals are detected in the area, the orb glows with brighter intensity. The purpose of the orb is solely for visual purposes, and people will sit down and relax at the waterfront promenade with it glowly softly in the background.