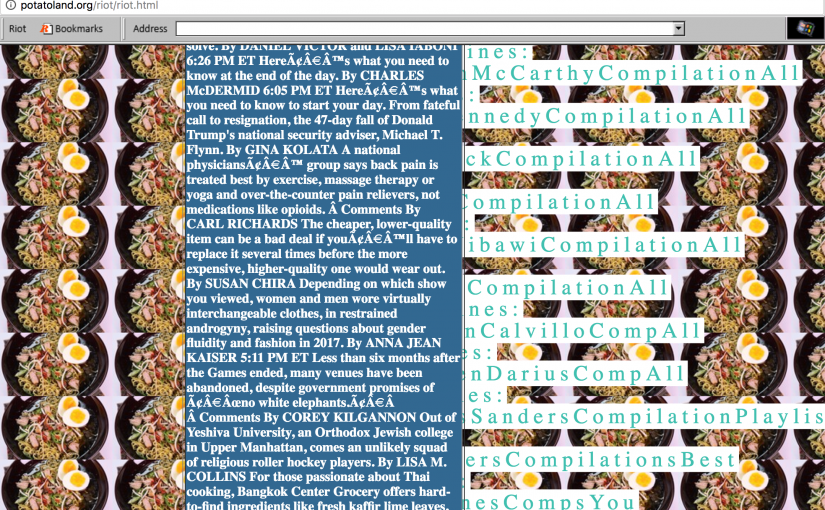 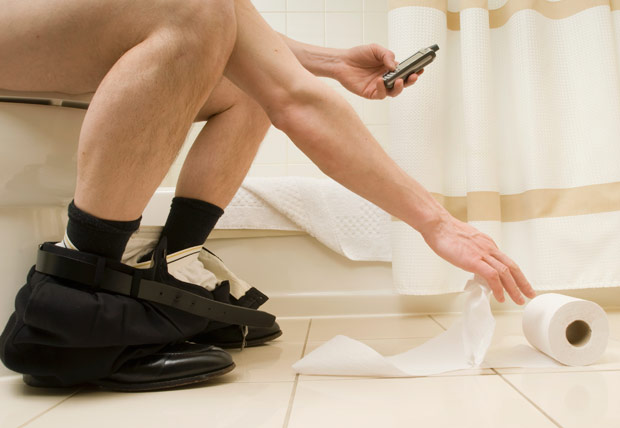 The formulation of this idea was based on my previous idea, the brushing of teeth, and influenced by iknowwhereyourcatlives. In my previous idea, I wanted to touch on the weariness brought about by repetition, and pull in an element of fun into this boring activity. However, I decided to focus on a different activity with a longer duration instead, which many do but most are shy (or not) to admit. Thus, I changed my idea to the usage of phones when one is sitting on the toilet, while answering’s nature’s call.

According to a survey commissioned by Kleenex, 3 in 4 Singaporeans use mobile phones in the toilet. Phones are then used to play games, watch videos, or even answer calls. However, bringing your phone into the bathroom, an unsanitary location, could risk bacteria and germ contamination. Of which, only an estimated 2 per cent sanitise their phones after doing the deed.

In Singapore, as part of a shyer Asian culture, where toilet talk is generally avoided, it would be interesting to bring this lesser-discussed topic to the surface. After all, revealing ‘secrets’ is a very exciting thing. I would like to utilise the world wide web as a medium for my idea.

Data is first extracted from twitter live streams for discourse analysis. Users who upload both hashtags (#phone, #toilet), or include in their twitter updates the phrase “toilet” and ‘phones” will pinpointed. Next, these statistics are compiled, and displayed visually as per below: 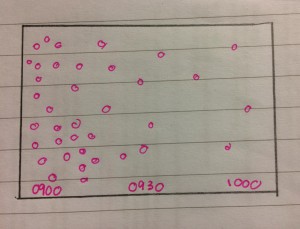 Each time a user uses the key words, a single dot will appear on the website screen. There is a timestamp at the bottom: hence, we can visually pick out which timings are users (who update twitter) most often on the toilet. Using mouseclick, the website user can interact with the dots on the website, which can be dragged around the screen. The website user is able to manually manipulate the data on the site. 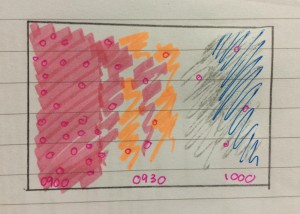 Areas where more dots coagulate, the background will turn towards a redder shade. 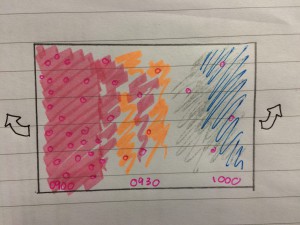 In order to view other timeframes, users can point their mouse right/leftwards, and scroll to other timelines.