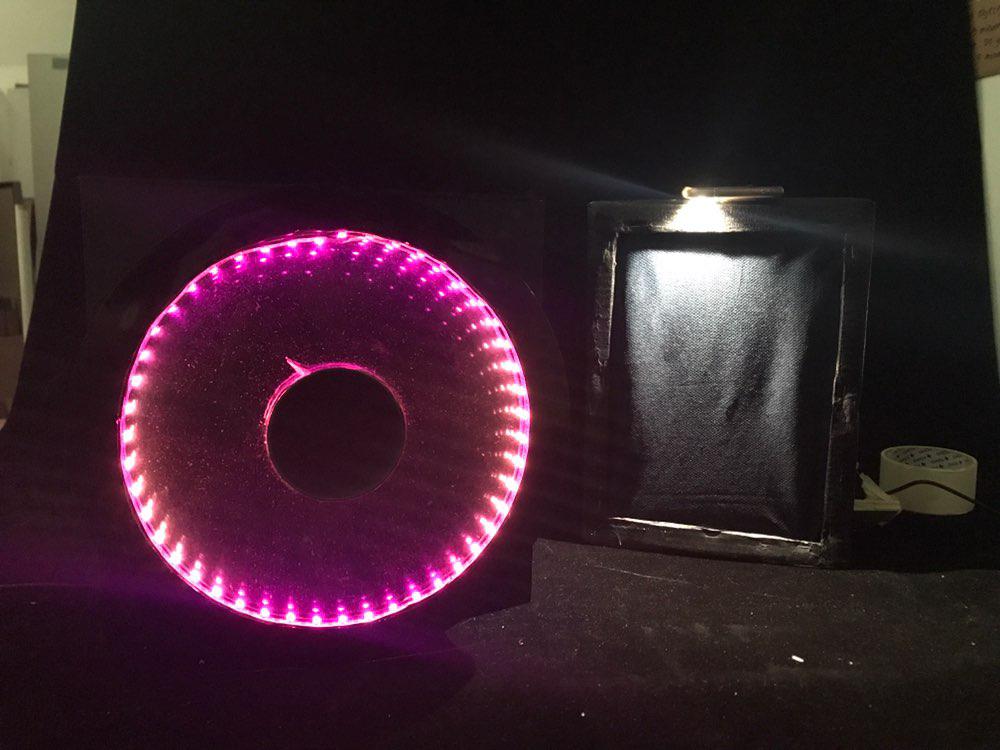 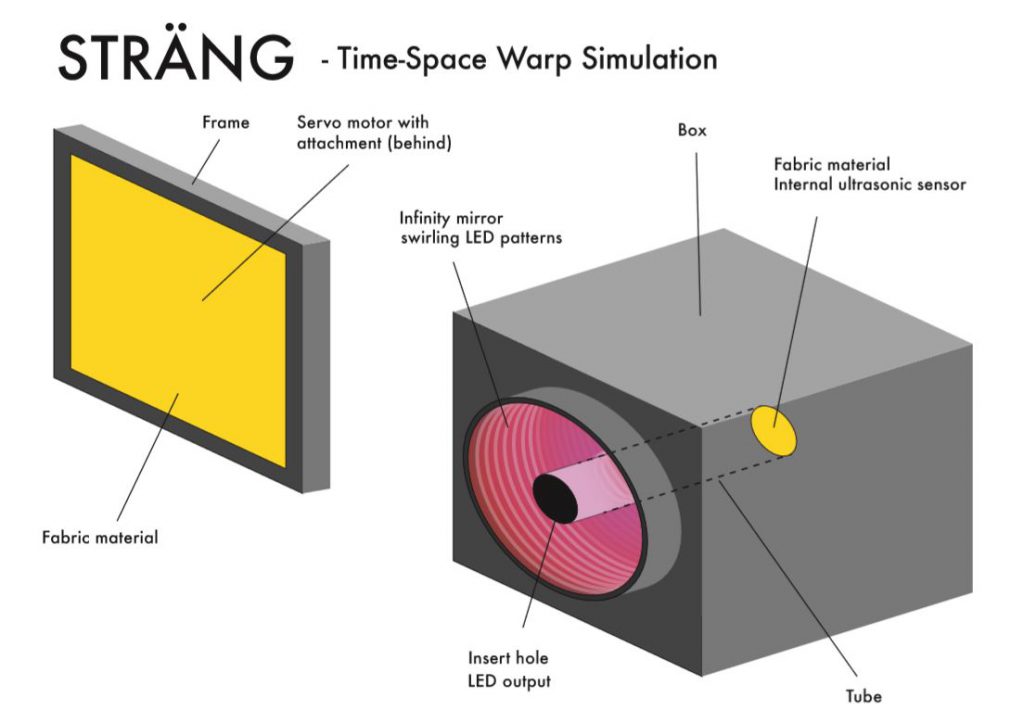 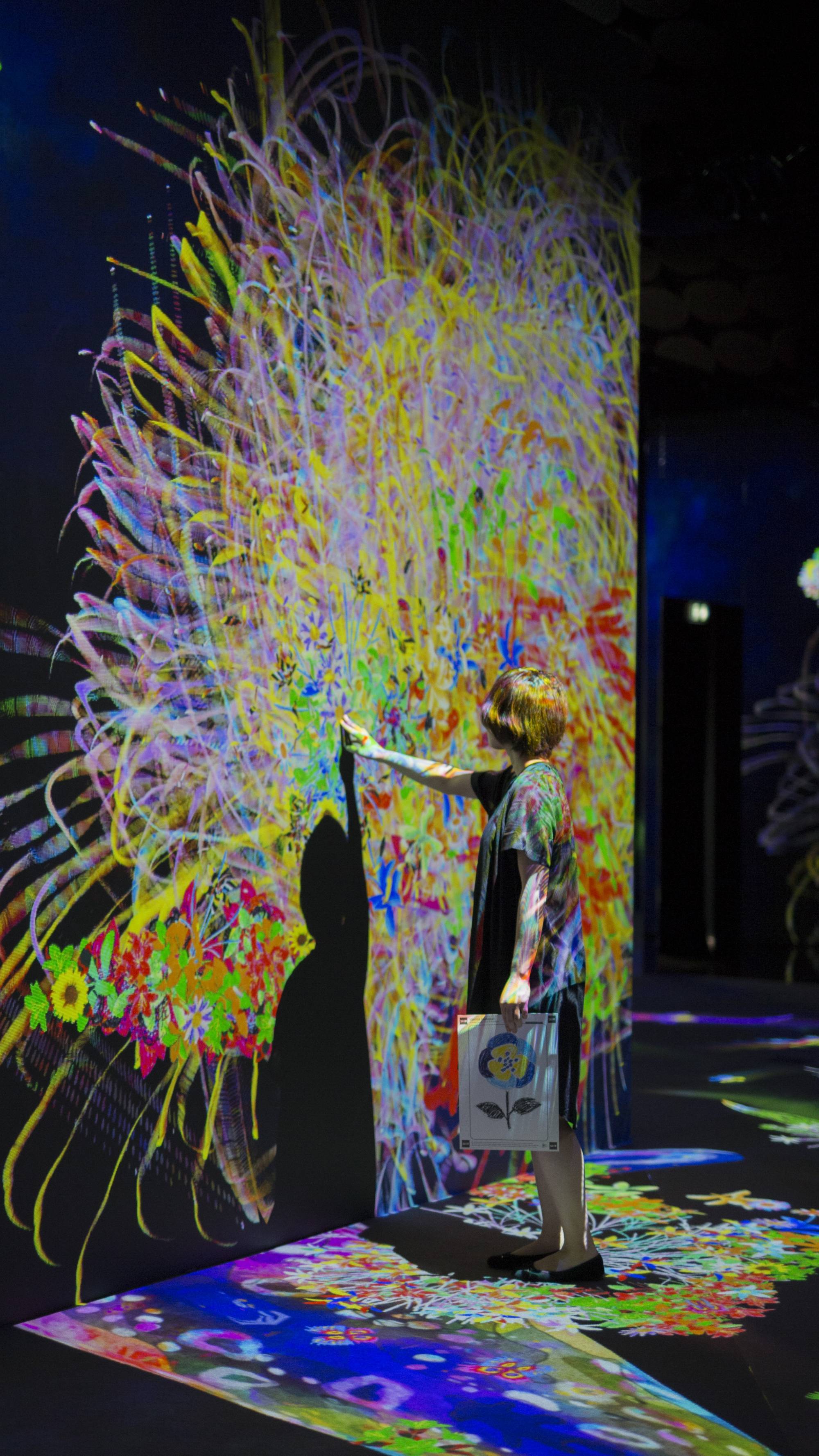 It was tough choosing an artwork from Teamlab’s amazing range of works but I have settled for their Graffiti Nature – Lost, Immersed and Reborn that best exhibits the aspects of interactivity, hypermedia and immersion.

Participants are able to colour in a stencil of aplant or an animal such as a lizard or frog. Their own personalised plant or animal will then be scanned and digitalised, essentially transforming them into virtual beings that join other animals in a virtual ecosystem that fills up the entire room, submerging participants with the experience of being in a whole new world. Participants are then able to interact with the digitalised animals and plants by making contact with them on the surface of the wall or floor, through the help of sensors. Within this virtual ecosystem, the animals can either replicate or be eaten up by other animals, simulating the nature of wildlife in real life.