Structure of the Hata Clan At the start of clan, it is made up for a group of people who are interrelated families. Hata clan first founded by Mozaka Hatch and soon elected to become the Chief of the clan for 40 years. After the War of Knight, Mozaka has been assassinate by the the commander of Knight Paul Marat. The second Chief now is Frankie Stanly who is been elected by all the commanders. Chief are responsible for daily civilian’s affairs and maintain the peace within the clan. He oversee most of the matters. Moreover secure the funding through various of ways like trading new inventions and agriculture.

END_OF_DOCUMENT_TOKEN_TO_BE_REPLACED 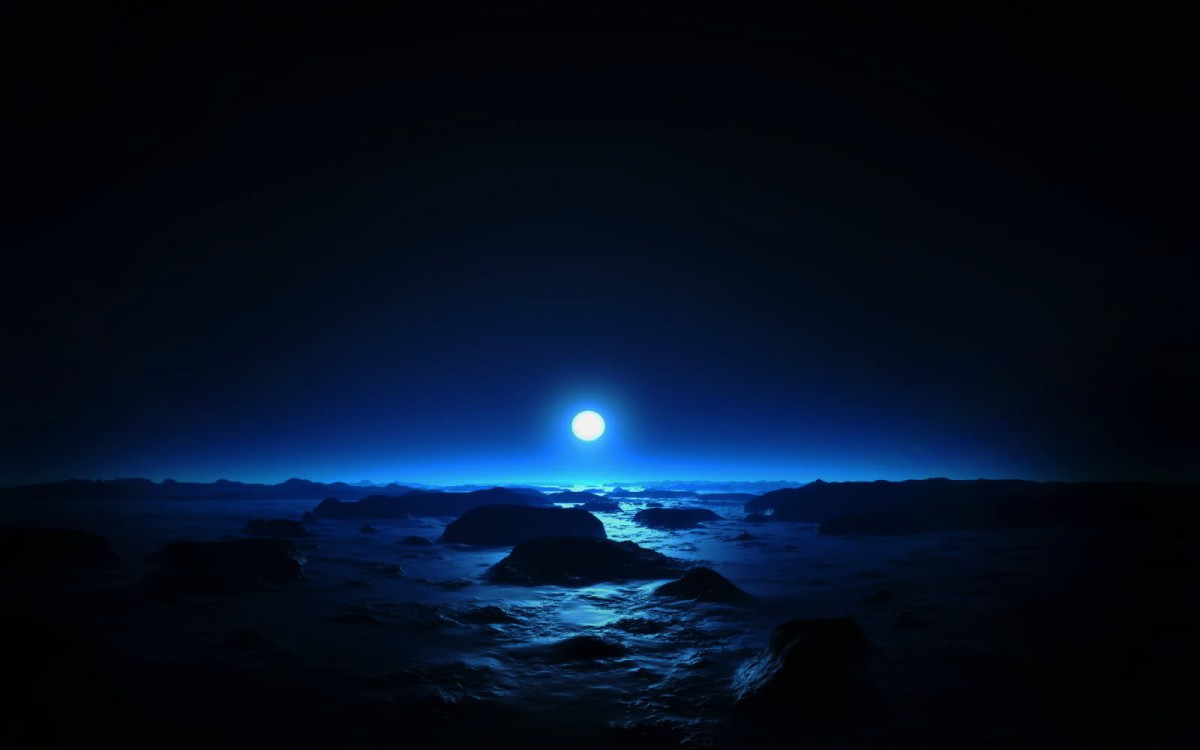 3 Hours of day time is very precious in world of Noche. The sun only start to rise at 8.30am and start setting in 10am. By 10.30am it is complete darkness again. It has been like that for about 30 years since the War of Knight. After the war Noche is split into two clans, Hata and Jark. They work hand in hand until the recent years they could not come to a consensus view. END_OF_DOCUMENT_TOKEN_TO_BE_REPLACED

Detail of the set world of Noche.

In Clan of Jark

Freedom of movement is limited in the Clan of Jark. Others than military mobilisation permit, civilians must have a permits to travel around. They have the same transportation as Clan of Hata magnetic levitation where Hatanese share their inventions with them. Other information are unknown.

In Clan of Hata

There is only public transport available for all civilians, whereas only certain high ranked public servant of the clan has their own transport. They invented the magnetic levitation train that called Levitamagnetic, which connect them across the small island.  Levitamagnetic can go as fast as 400km/hr and stops at strategic areas which accessible for everyone. They do not have any maps or stations names to prevent any invaders to their clan, all Hatanese have been educated to memorise the stations.

As for public servant, they have a PAV (Personal Air Vehicle). Usually used when they are in a mission or for security purposes. Other information is top secret.

END_OF_DOCUMENT_TOKEN_TO_BE_REPLACED

In world of Noche, the night is longer than the day. They have a total of 3 Hours day time due to a shift geographical reason after the War of Knight 30 years ago. Land in Noche are all separated by streams and rivers which cause big and small islands. After the War of Knight, the people work together to rebuild their lands and become really united despite they are from two different major clans: Jark and Hata.

However good time never last the tension between both clans is getting greater and greater as they could not come to a consensus view. Clan of Jark even declare they will start a war at anytime soon with their newly build weapons.

Characteristic of the clans

Clans of Hata – Stronger in electronics mechanical developments and inventions

Clan of Jarknese started the war by dropping a chemical bomb that cause all the lights to stop working in Hata Clan. It than become complete darkness, nobody knows what chemical is that but they seem to plan this for a long time. Civilian in Hata are all in panic mood and cause a major upheaval. In Hata Clan few traitor was found trying to send over information to Jark.

Both of you are from Hata Clan and are the top powerful people that Hatanese support. The chief of your clan has order you to do something about the current situation. But before, that create your character and you have full control of it.