For the final assignment, we were tasked to come up with an event and were allowed to get creative with it! With that, I decided to work on a theme which will probably NEVER be allowed in Singapore HAHAHA.

The event is called SEXERCISE, and the theme revolves a sex festival where people loves sex and sees it as a form of exercise, rather than just being a form of affection of love. 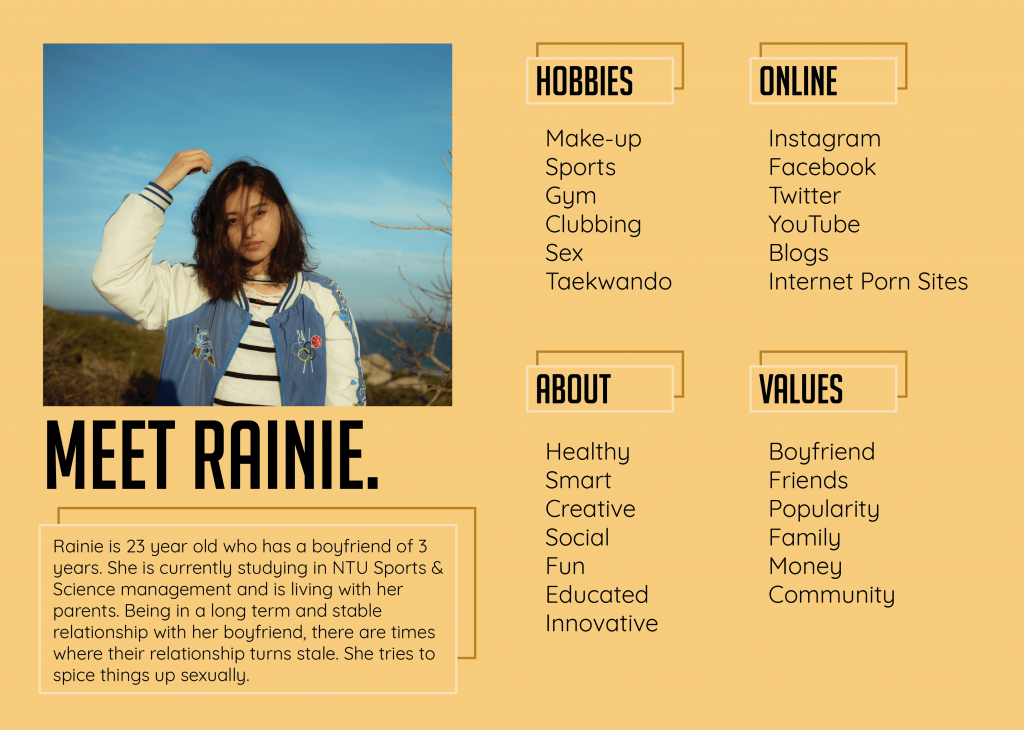 These are the 2 personas I came up with whom will be interested in the event. I was thinking of having a festival kit for anyone whom signed up for the event / purchased a ticket. Within the festival kit, there will be the invite cards and some essentials that they will probably need during the event! I started conceptualizing on what items to be placed there, and elements for the illustration.

The illustrated items I will be doing are

From there, I came up with a moodboard of the overall vibe I wanted this theme to give off, as well as the illustration style. 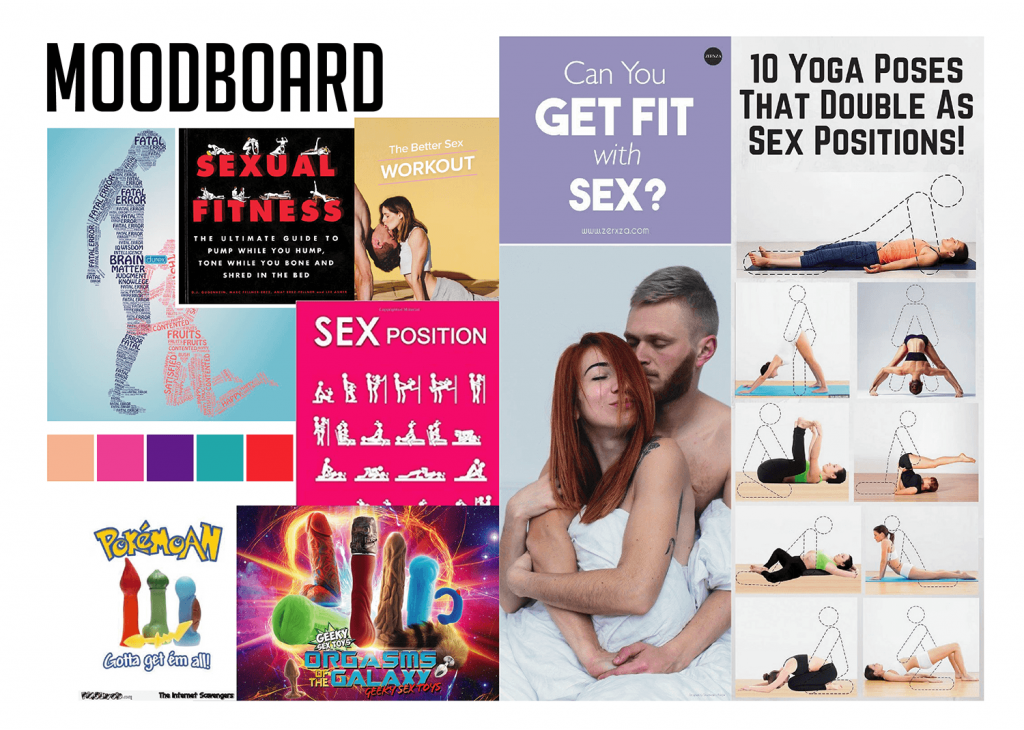 The overall vibe I’m going for is a play on sexual humour, adding a little quirky treats here and there. The colour scheme I’m going for is abit “crazy” and vibrant, creating contrasts. I also included a colour of skin, to retain the “human-ness”. 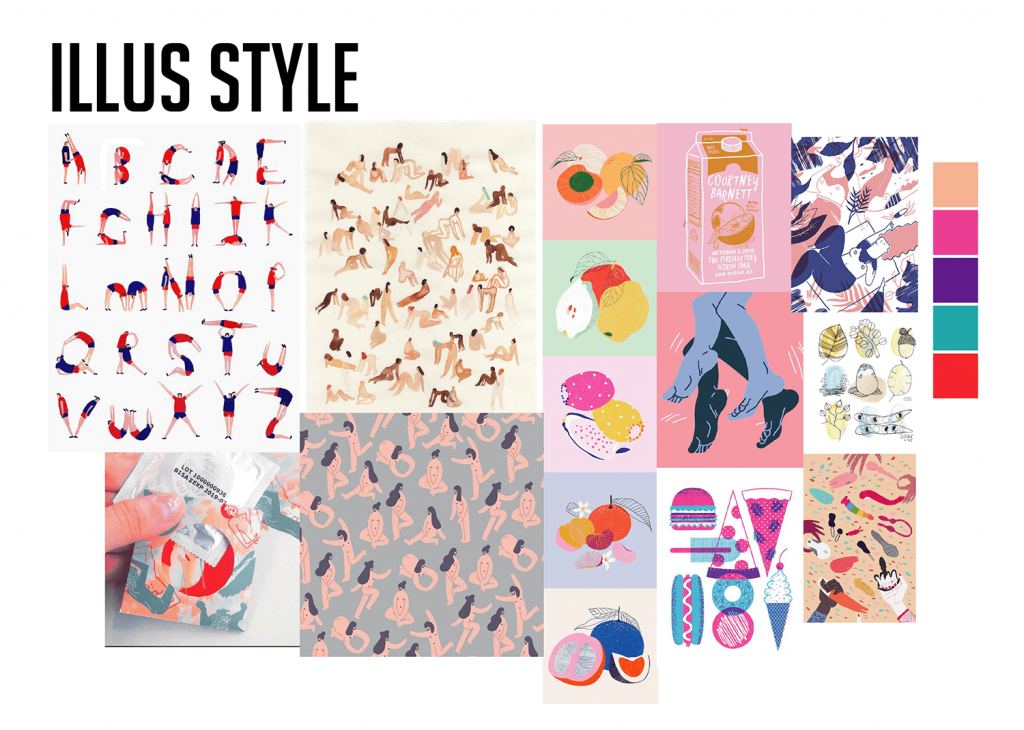 The illustration style I wanted to go with was with the usage of strokes linework and texture in the colouring of the elements. I wanted to show it looking more organic, looking like it’s hand drawn.

I found a variety of sex toys and a photo which shows yoga poses which can also be sex poses. I wanted to use these elements to create patterns for my applied illustrations.

I also found an illustration of alphabets formed by humans, and wanted to reference “SEXERCISE” from there! I came up with some thumbnail sketches of how my illustrations was going to be, and proceed to develop them. 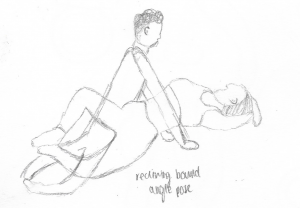 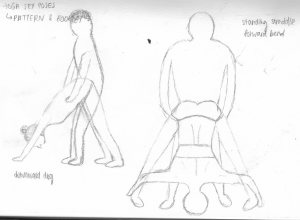 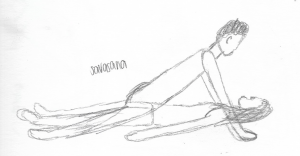 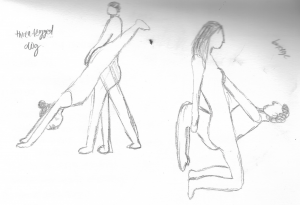 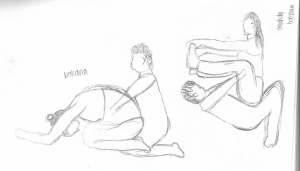 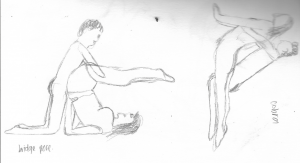 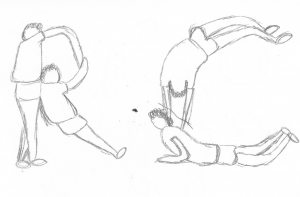 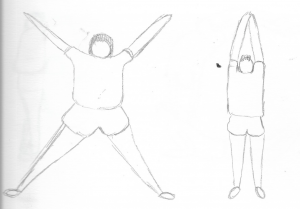 As I am thinking of doing patterns for my applied illustrations, I didn’t come up with pencil compositions for my items, but pencil sketches of the elements I wanted to input in my illustrations.

From there, I started digitalizing them! Click here for my process! 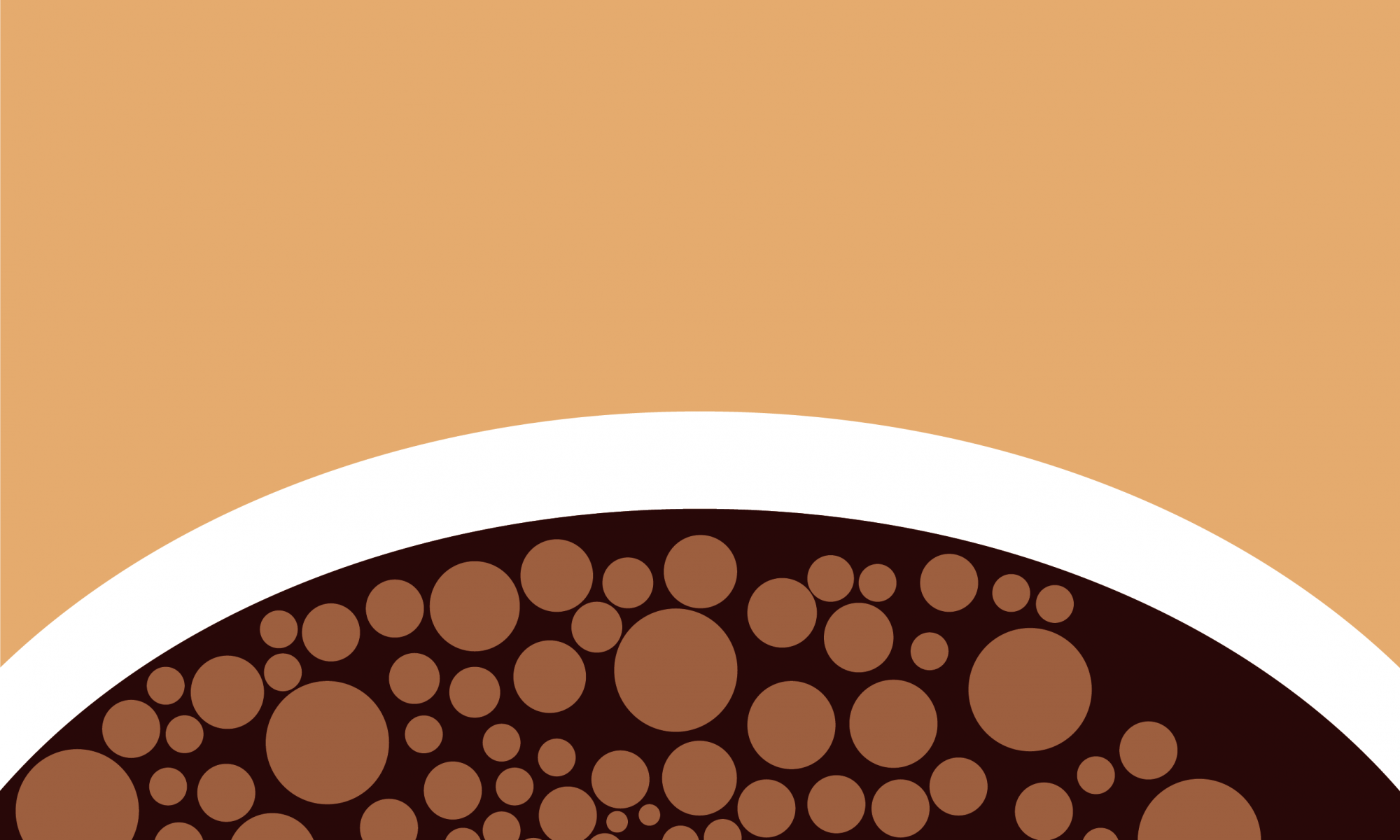 Before working on my digital composition, I did a bit of research and did up a moodboard. 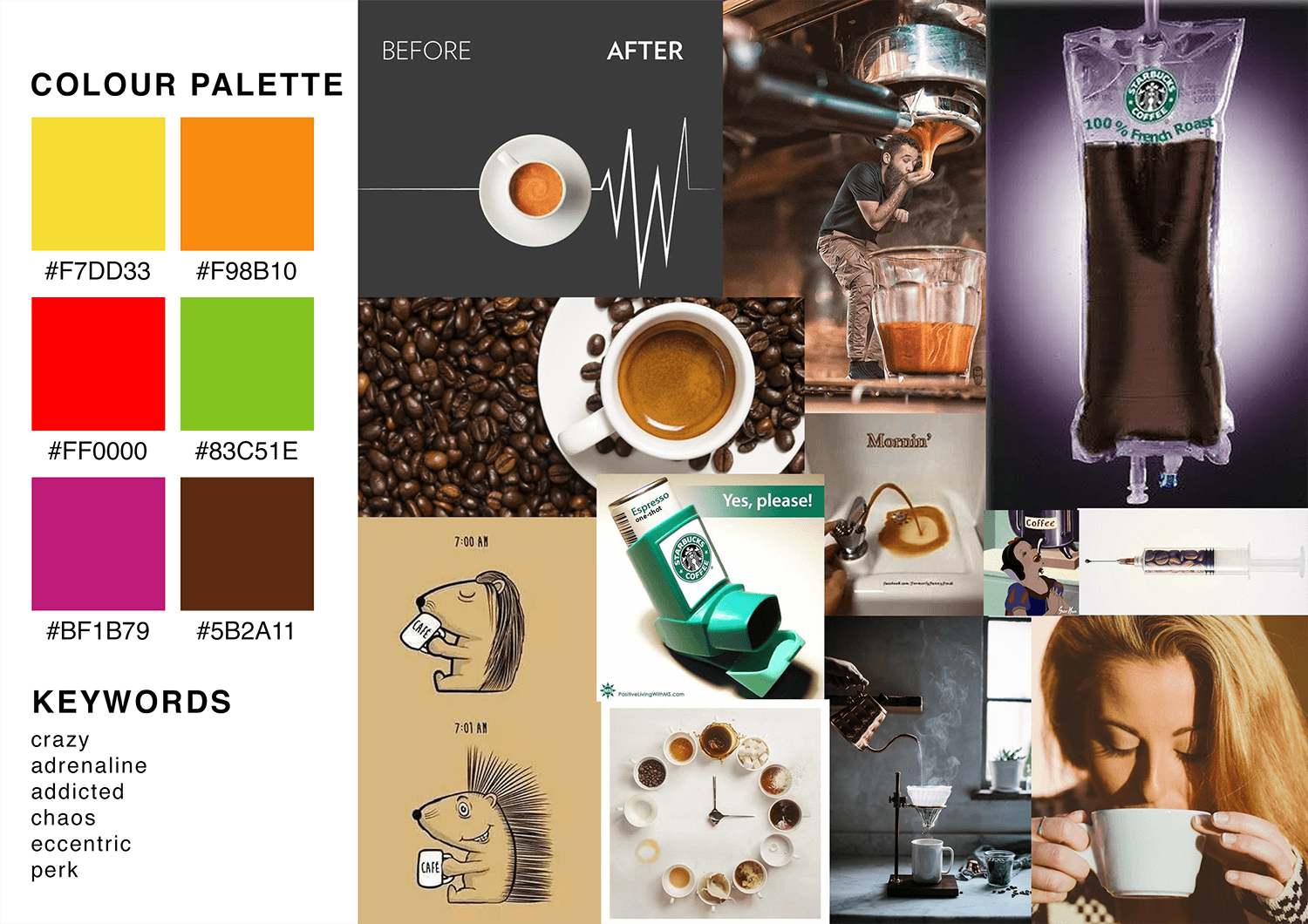 My moodboard consists of the colours I wanted to use for the illustration, as well as some keywords I wanted to convey through the illustration. For the images I found on the right, there were just some images of how coffee made me feel / how I wanted coffee to be like. There are examples of the coffee bag and inhaler which is pretty similar to the things I want to have in my coffee crackhouse illustration. 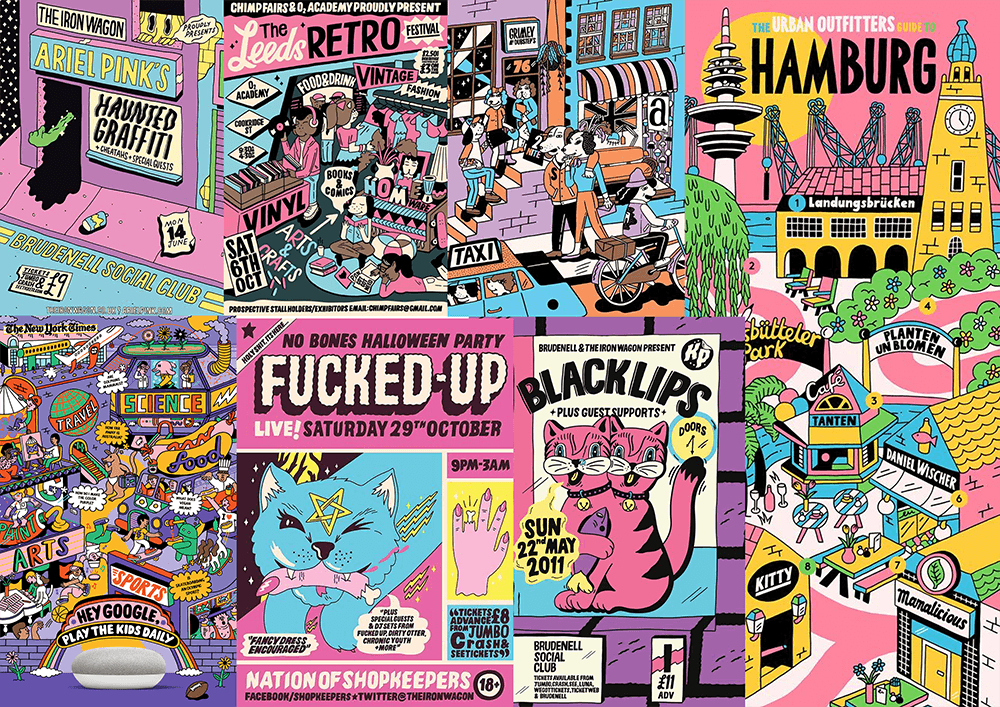 My first artist reference is Kate Prior, whom using flat colours and simple line in her illustrations. I wanted my illustration to have a similar style to hers as I think being a flat illustration shows the “crazy yet going to be crazy”

However I wanted a crazier colour scheme with bright colours and I felt that the colours she used was too pastel. Hence, I went to look for another artist to reference. 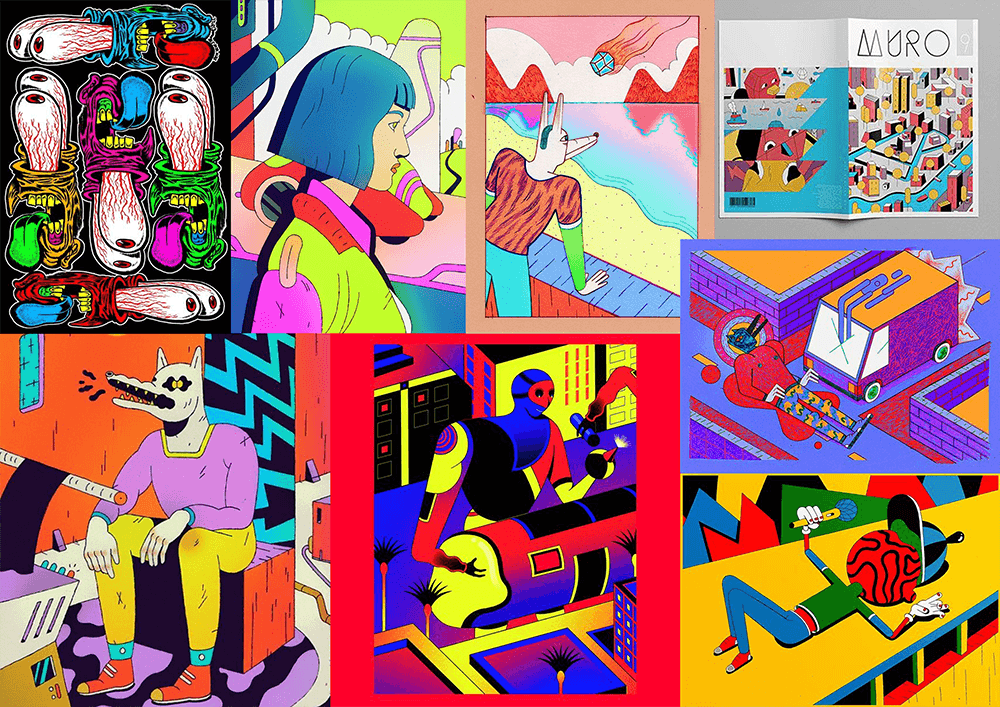 The next artist I referenced from is Lili Des Bellon, whom uses lines in her works as well. I really like the colours that she used, as it’s really striking and I wanted the bright colours to bring out the crazy adrenaline look.

Note: The top left picture is not her work, it’s a graphic style I wanted to adapt for the eyes of my characters (bulging, veiny eyes)

Next up, I drew up a few characters I wanted in my compositions, to draw them in digitally. 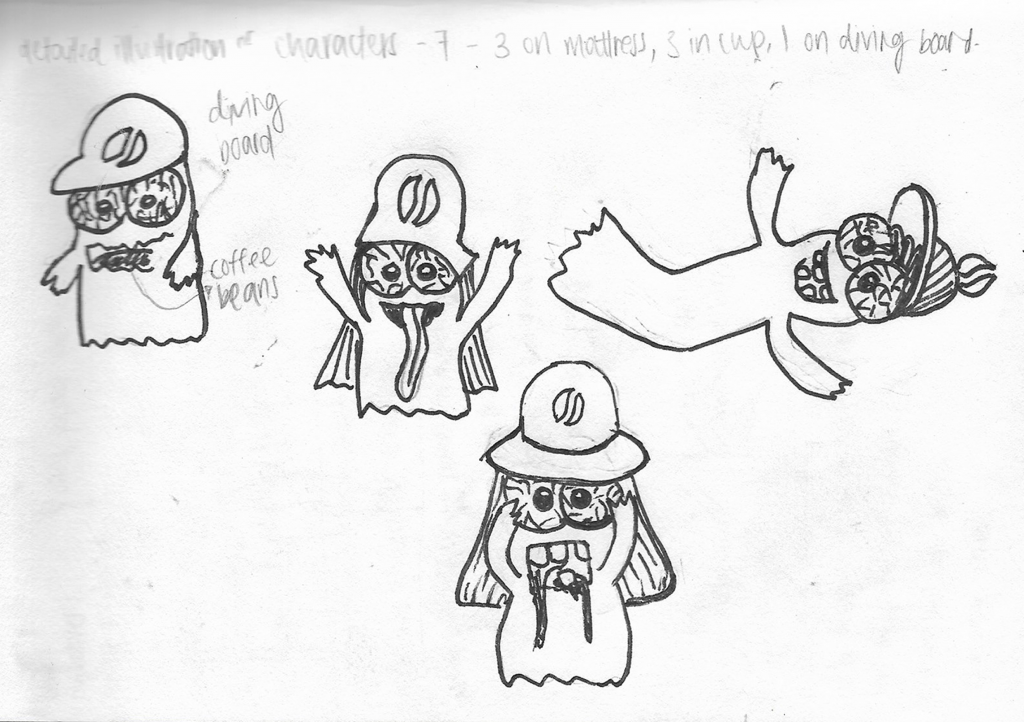 I had them in different positions, and also a few elements I wanted to add in the composition.

Following after, I started a rough digital composition of how I wanted the background to be. 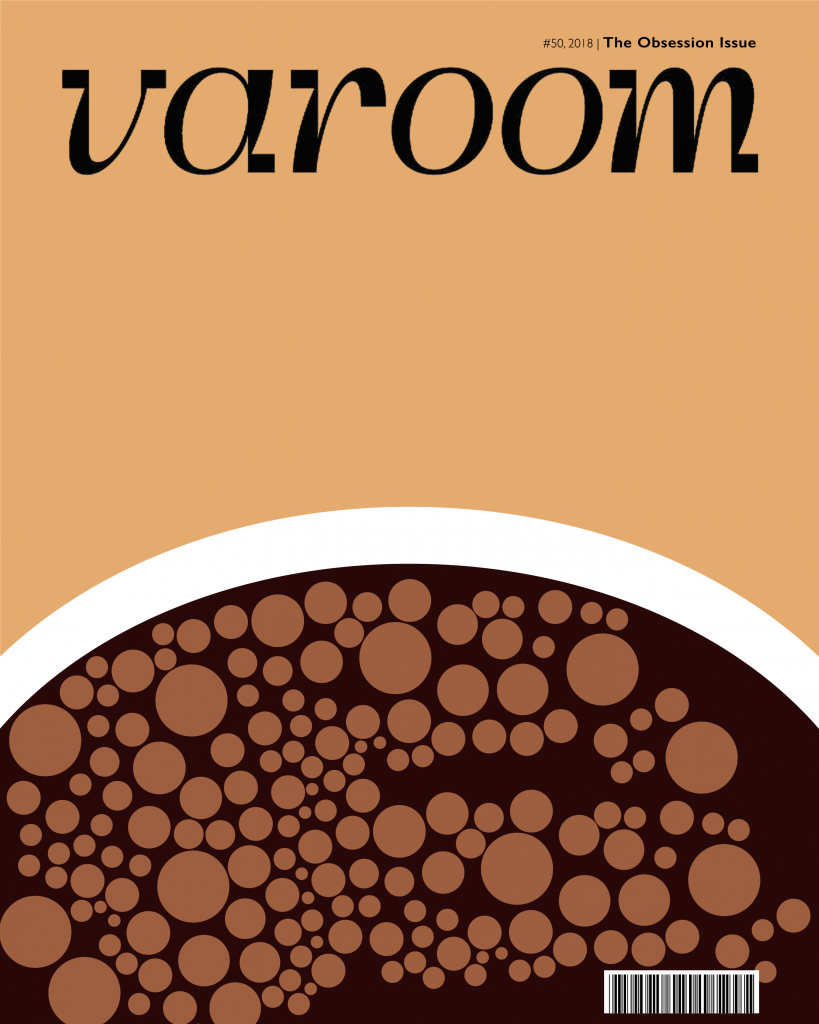 This was a simple composition, with the bottom half being a coffee cup and the back being the background. However I think it was overall a little flat. 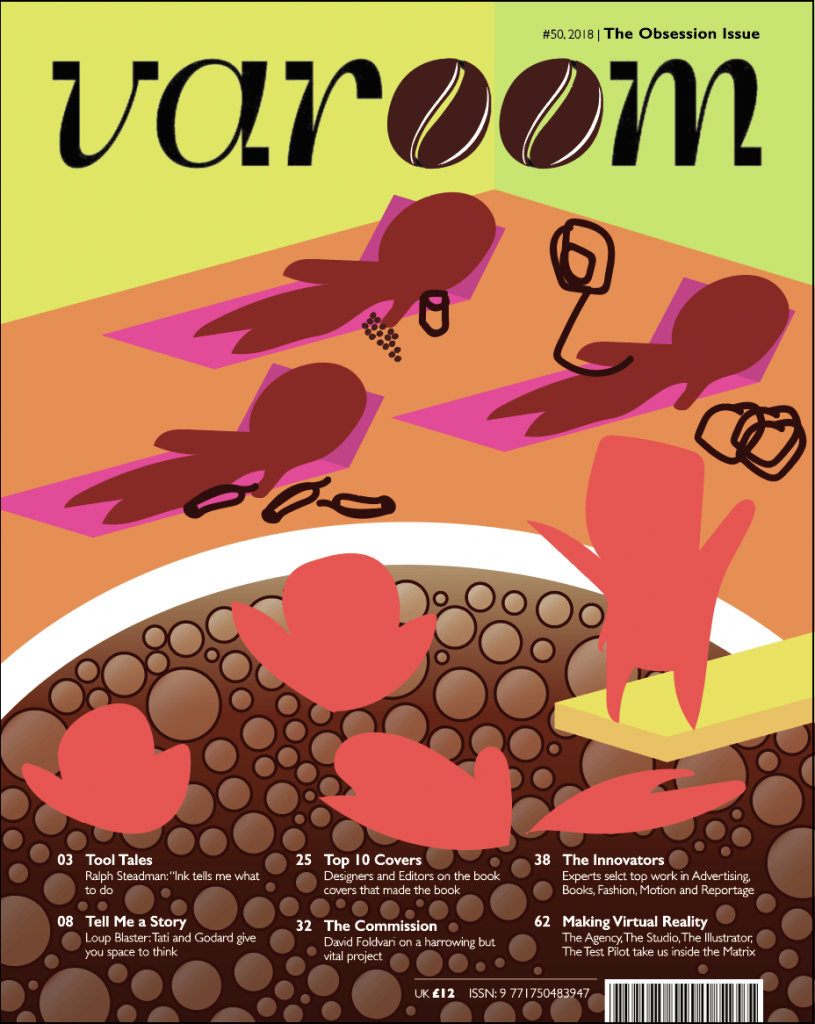 I roughly included some elements of what I wanted to put inside. 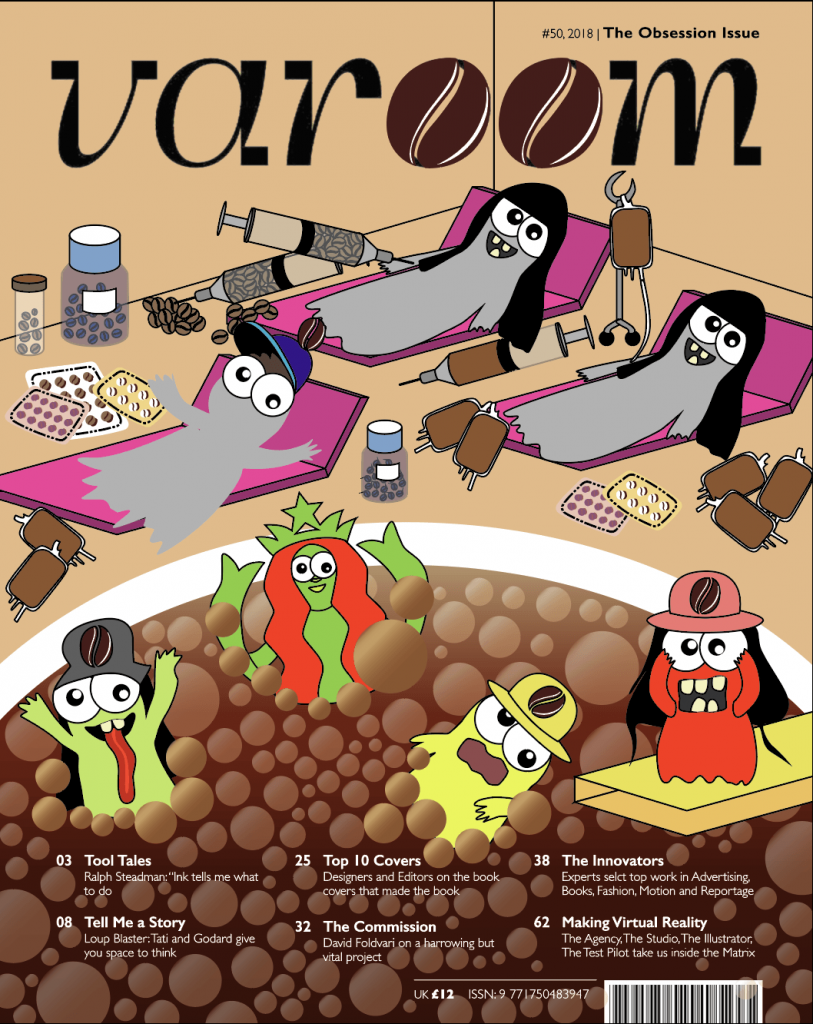 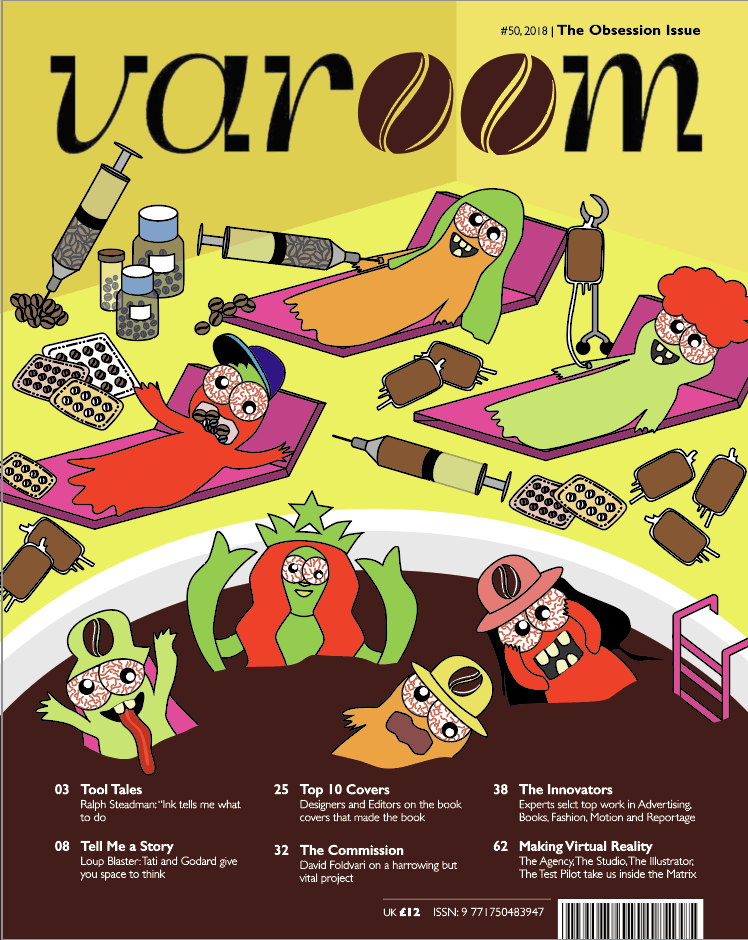 This was one of my final draft compositions, which I brought to consult Lisa with. She recommended me to drop one of the characters behind as it now seems too big and cluttered. I should also put the crazy Starbucks lady bigger, showing focal point. Lastly, at the right, I changed it to a ladder into the coffee pool, instead of the jumping board.

That’s it for my draft compositions and click here for the final!