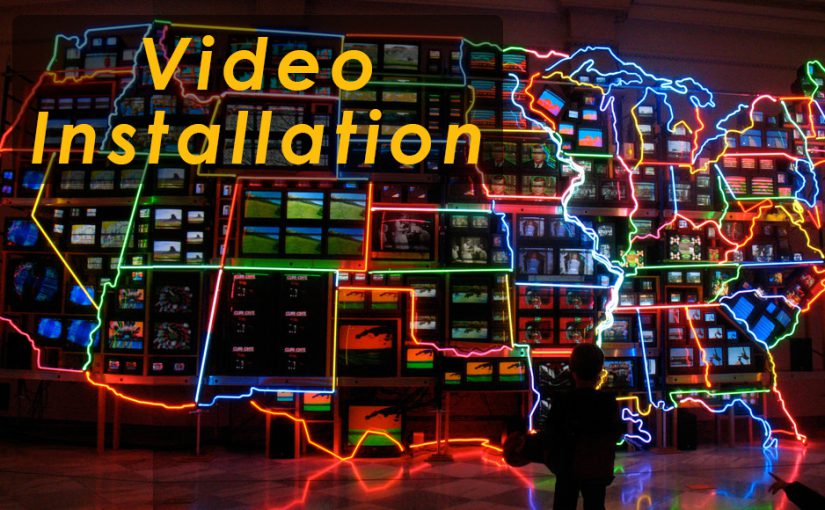 What is a video installation?

Is it a bird? Is it a plane? No! It’s a contemporary art form that combines video technology with installation art, making use of all aspects of the surrounding environment (space) to affect the audience. 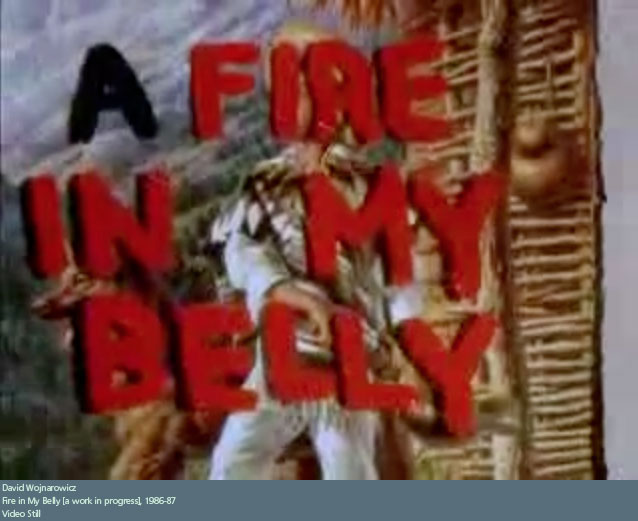 Screened at the National Portrait Gallery, a Smithsonian museum in Washington, it was withdrawn after the president of the Catholic league described it as anti-Christian hate speech. The 13-minute video, featuring images of ants crawling over Christ on the crucifix, is about death, social inequality, faith and desire. It attracted controversy not only over its use of religious iconography but also because the art world was angered when the museum pulled the exhibit – accusing it of stifling artistic freedom. The artist made the artwork in a time during the AIDS crisis of the late 1980s to early 1990s. According to the museum, the artist himself was diagnosed with HIV and was the artwork was probably a reaction to that. Personally, I think that the casual use of religious icons in artworks can be quite powerful, though it would most definitely anger religious folk. I imagine that there would be two schools of thought in Singapore: 1. Outrage from the religious community. 2. “Aiya this artist purposely do this to attract attention one.” 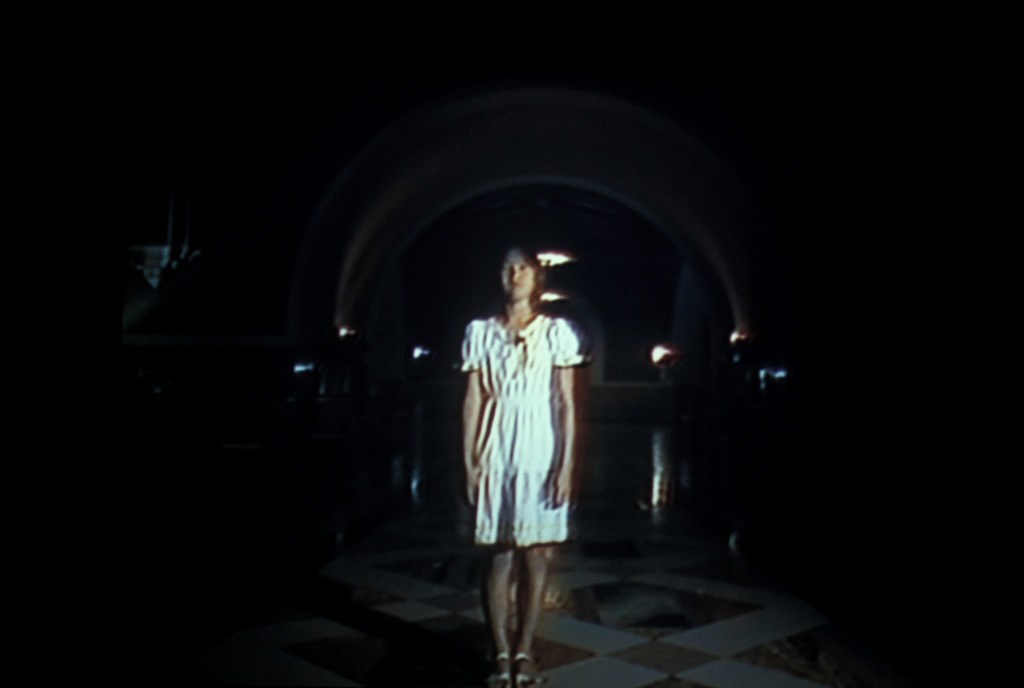 Body parts being picked at. Ew. Cannot.
Whether this piece if good or bad, it is definitely going to be difficult to stomach. I didn’t manage to sit through it because I don’t enjoy watching gruesome images. I couldn’t find where exactly it was screened, though I imagine that it was probably at a museum. The artwork has to be presented as cinema: screening has to take place in an isolated dark room with seating for the audience as opposed to an open “walk through” gallery. It is played on a scheduled basis, not on a loop. It seems that it was the artist’s intention for this to be viewed from start to end and not experienced in an installation space. This artist focuses on the theme of life and death, and their relationship, not only in Anthem but throughout his works. Anthem is supposed to be an evocation of “our deepest primal fears, darkness, and the separation of body and spirit.” For me, it is communicated quite clearly, at least for the parts that I watched. I respect that it dared to show graphic content. Personally, I would have approached the matter entirely more subtle. This makes me think that it comes off as a very emotive piece in contrast to the way I would have approached it. 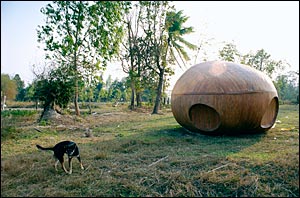 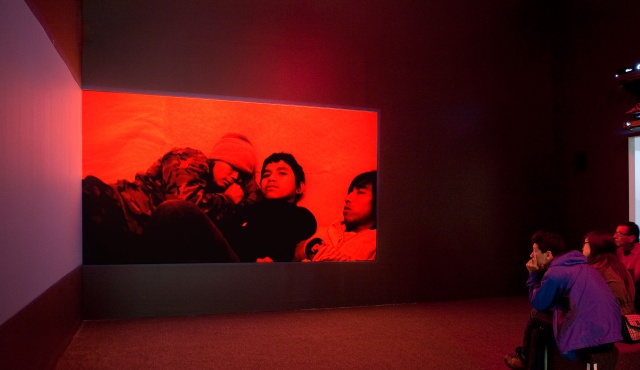 Primitive is a multi-screen video installation displayed within a gallery – 7 videos with different durations and eight projections (two being the same video, titled Primitive, in sync). The artist re-imagines the history of Nabua, Thailand, as an elusive science fiction ghost story rooted in Thai folklore.

According to the artist, “Primitive is a reincarnation of presence (and absence). It’s also a reincarnation of cinema as a means of transportation as it was in the time of the early cinema innovator Georges Méliès: the “motion picture” carries us from our own world. Primitive is a meditation on those voyages in fabulous vehicles that bring about the transformation of people and of light”

The artist’s works tend to make use of the supernatural or the surreal to create artworks that dreamlike and tend to be difficult to explain in words – the experience is communication.

Nabua was a place of violence and oppression from the 60s to the 80s when the Thai army occupied the place in order to curb those who were accused of being communists. What makes this work of art controversial could be that it was made in a time of political turmoil in Thailand.

The nature of controversy these days seems to border on the line between controversy for controversy’s sake or for purposely artistic expression. When thinking about controversy in art, I thought about how these artworks take some form of current affairs and their own opinions to create. I don’t think it has to be controversial as long as the message is powerful, or if the experience leaves a lasting impression.