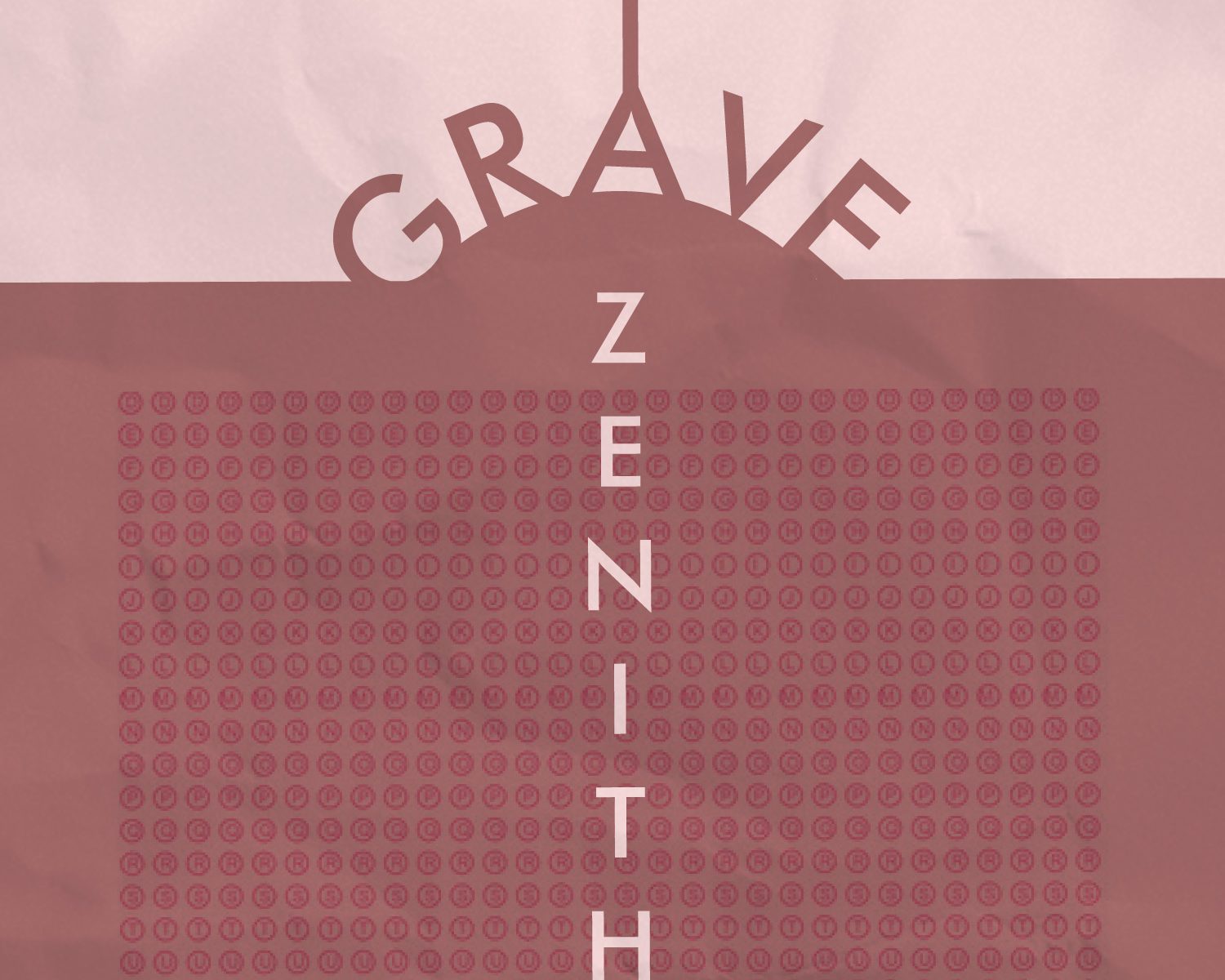 A Love Letter to EE8086 Astronomy

We were tasked to come up with a typographical poster for a haiku. Feeling rather imaginative and inspired that day about the quiz for Astronomy (a Science module most of the ADM students are taking this semester), that was happening on the same day, I decided to write a haiku about it:

Looking at examples of typography posters, I quite liked how the layout of the letterforms and the inclusion of visual elements were able to convey the narrative of the haiku. Inspired by this idea, I intended for my poster to show how the test and the subject was slowly killing me (metaphorically, of course). To better convey this idea, I had the words form a shovel stuck into a mound of dirt with a body at the bottom (the dead body being what will be left of me after this module ends). Adding the circles from an OMR sheet as an added texture also helped in making the layout a little more interesting to look at.

I tried using methods of layout and visual hierarchy to help with structuring the linear narrative of the haiku as well as to emphasise certain words, especially those that form the visuals (e.g. the vertical placement of the word Zenith, an astronomical term, was to emphasise it being “the point in the sky or celestial sphere directly above an observer”). I thought using sans serif fonts allowed for better placement and wouldn’t look too gaudy in unconventional layouts.

However, I feel like adding layers of shadows or experimenting with the thickness of certain words could have made the poster a little more interesting to look at. I also had some difficulty in finding a place to put the first sentence, and just went with putting it in a corner.