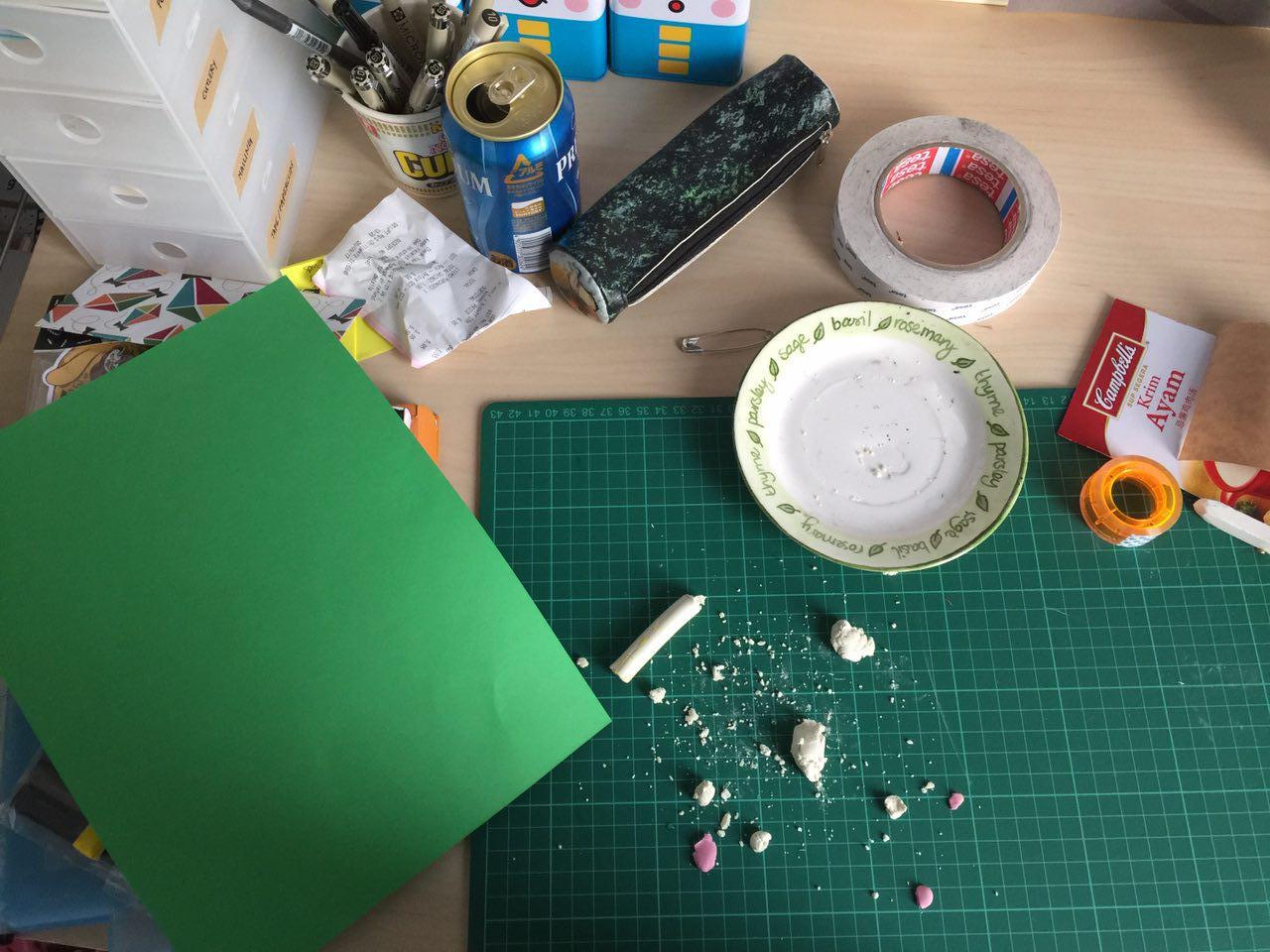 Experimenting with placing screwdriver against bar codes of different products. I thought the background was too plain and decided to spice it up with more props. 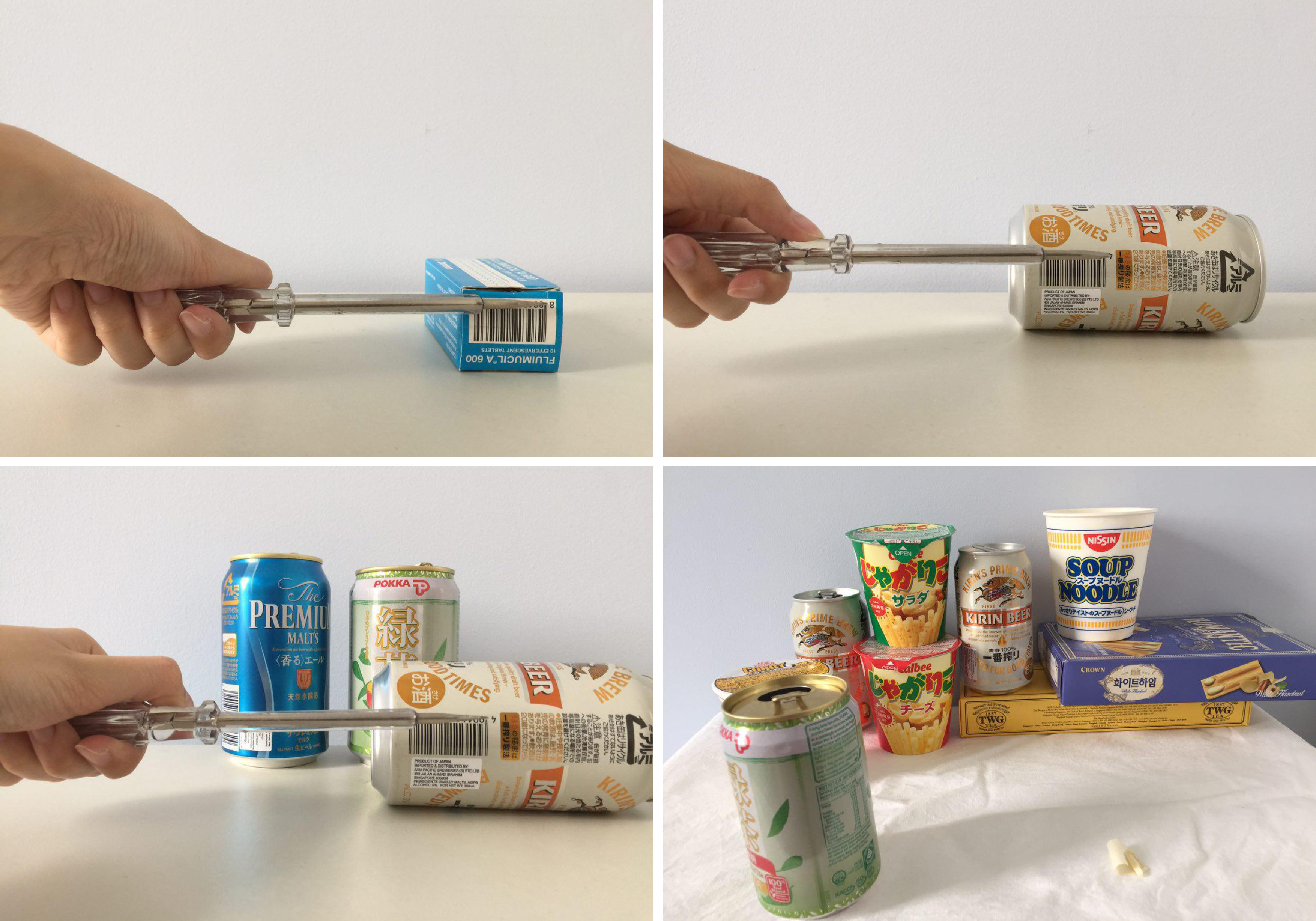 It was a challenge to create the right depth of field to keep the screwdriver as the main focus and make the background less of a distraction.

Thinking back, I could have used similar-coloured snacks and can drinks in the background. The product I chose could have had lesser prints and words near the bar code, which could look quite distracting. 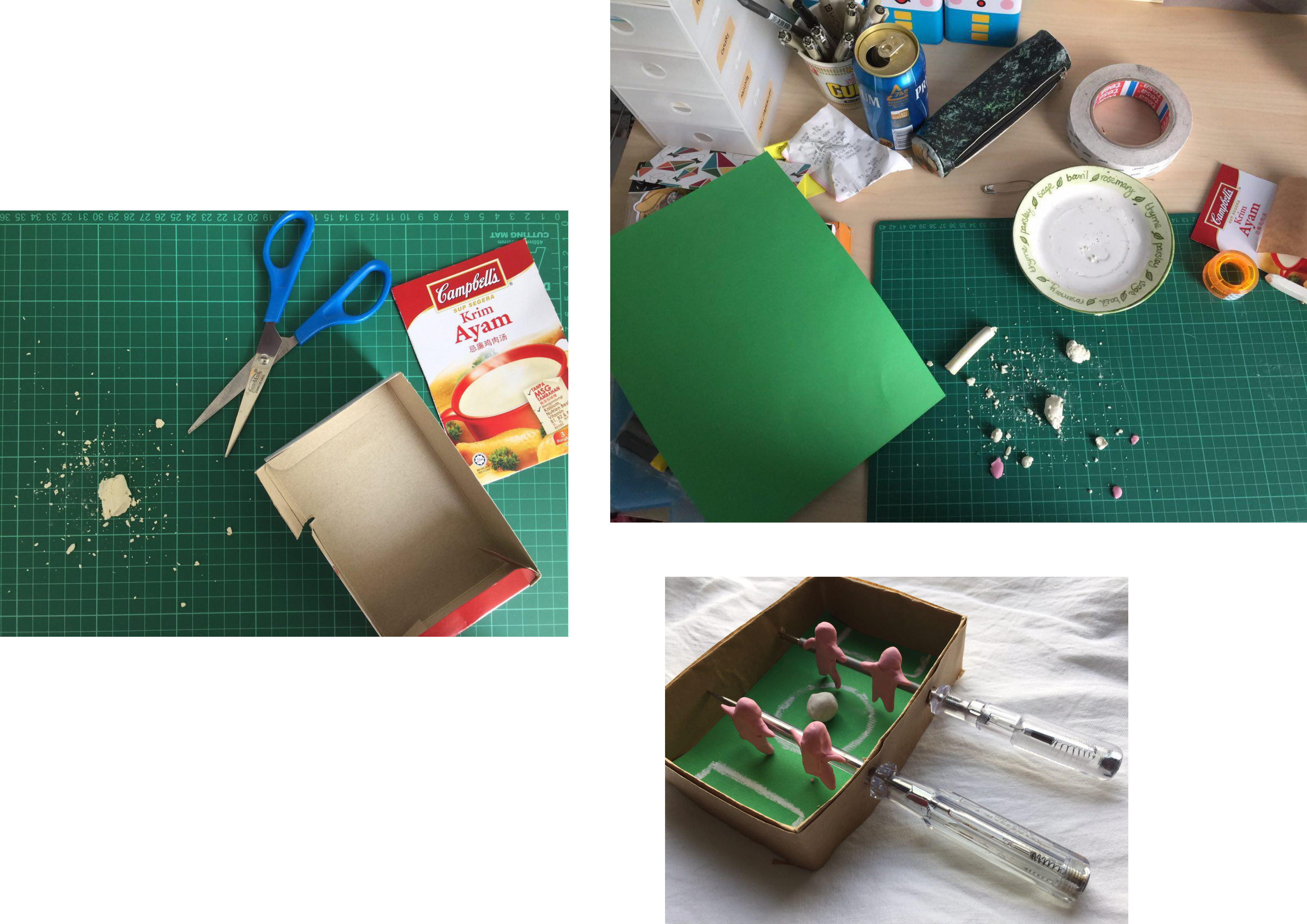 The soccer table was made with a campbell soup box, laid with green paper as the field, marked out with a white pastel. The soccer ball is made with blu tack. The players are blobby and his friends, made out of clay. I pierced two holes through the box with an ofla penknife to insert the screwdrivers as the table handles.

Blobby is a telegram sticker our classmates often use in our chatrooms and he’s a relatable character to most of us. I thought it’d be fun to incorporate him into the soccer table. 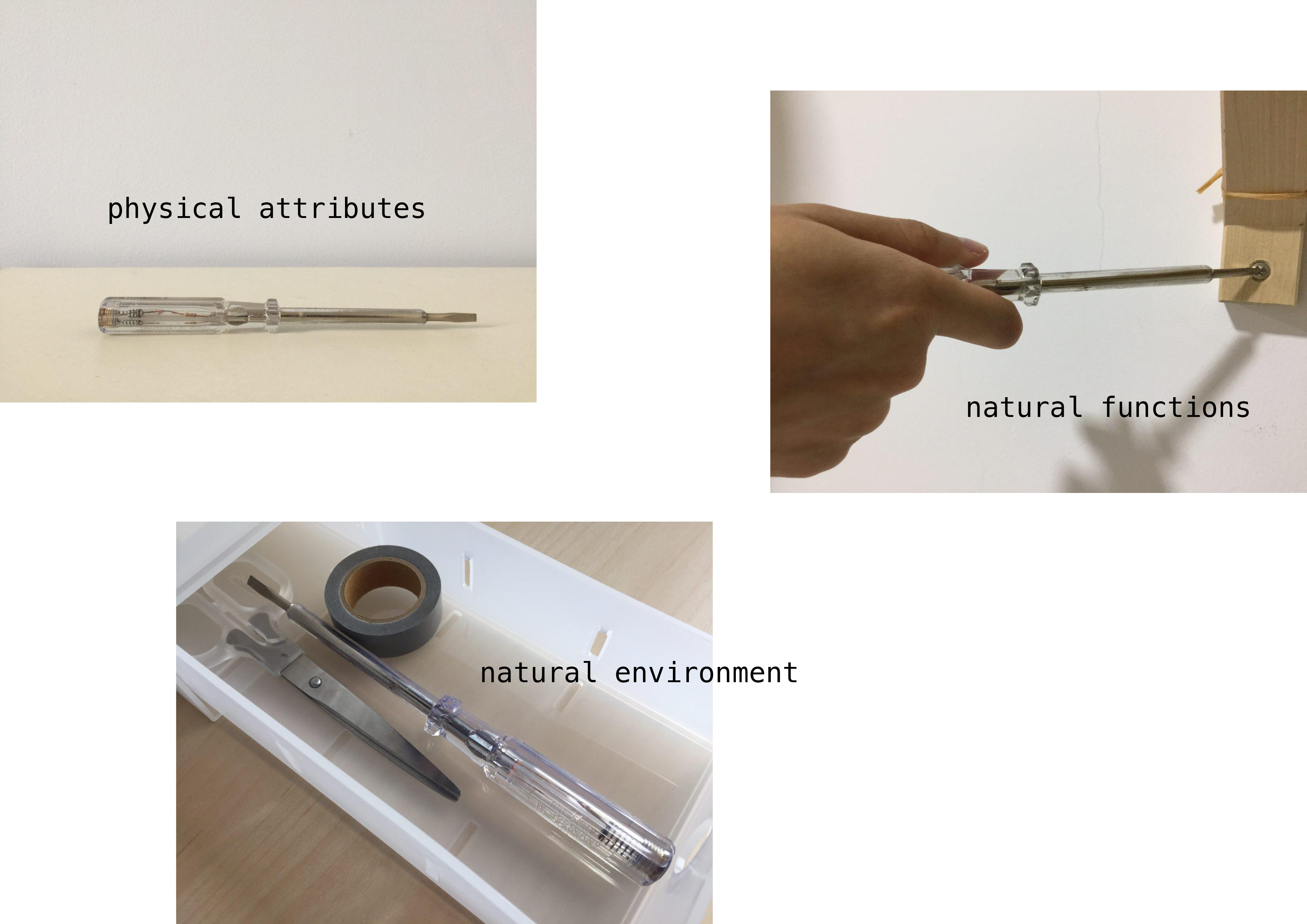 The colours are too plain and I wanted to find a way to incorporate more colours into my shots. 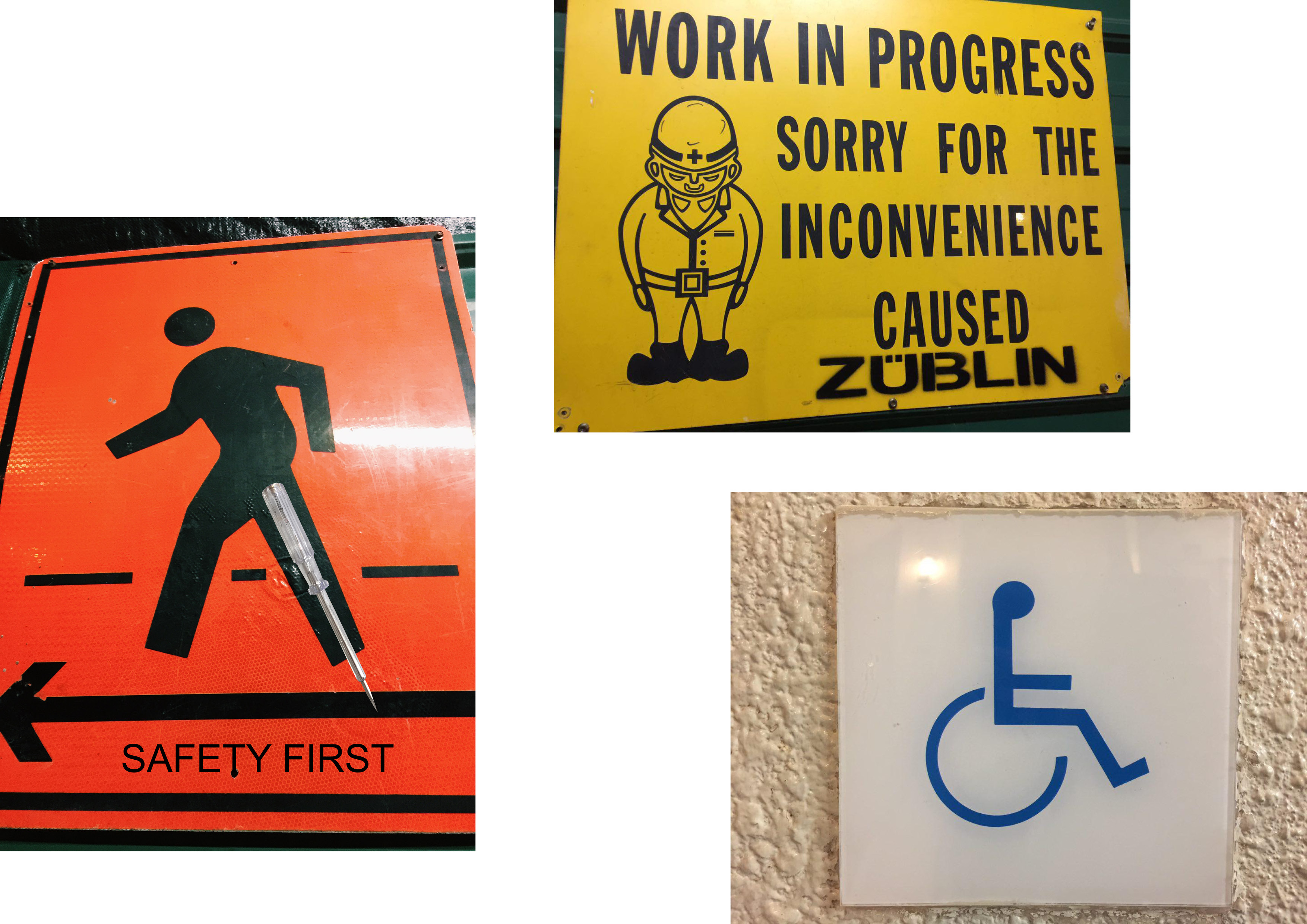 I explored a few construction sites and observed my surroundings in my daily commute. These are some safety signs I thought about using and eventually settled for the orange pedestrian sign as the most impactful one. This sign is usually found at temporary pedestrian shelters of ongoing construction work. If safety measures are not properly practiced, someone can get hurt. It was hard deciding between whether to use this photo or the snack photo to accompany with text. Eventually, I felt that the message behind this one was clearer than the other one, so I used the snack one as my A2 poster with text. 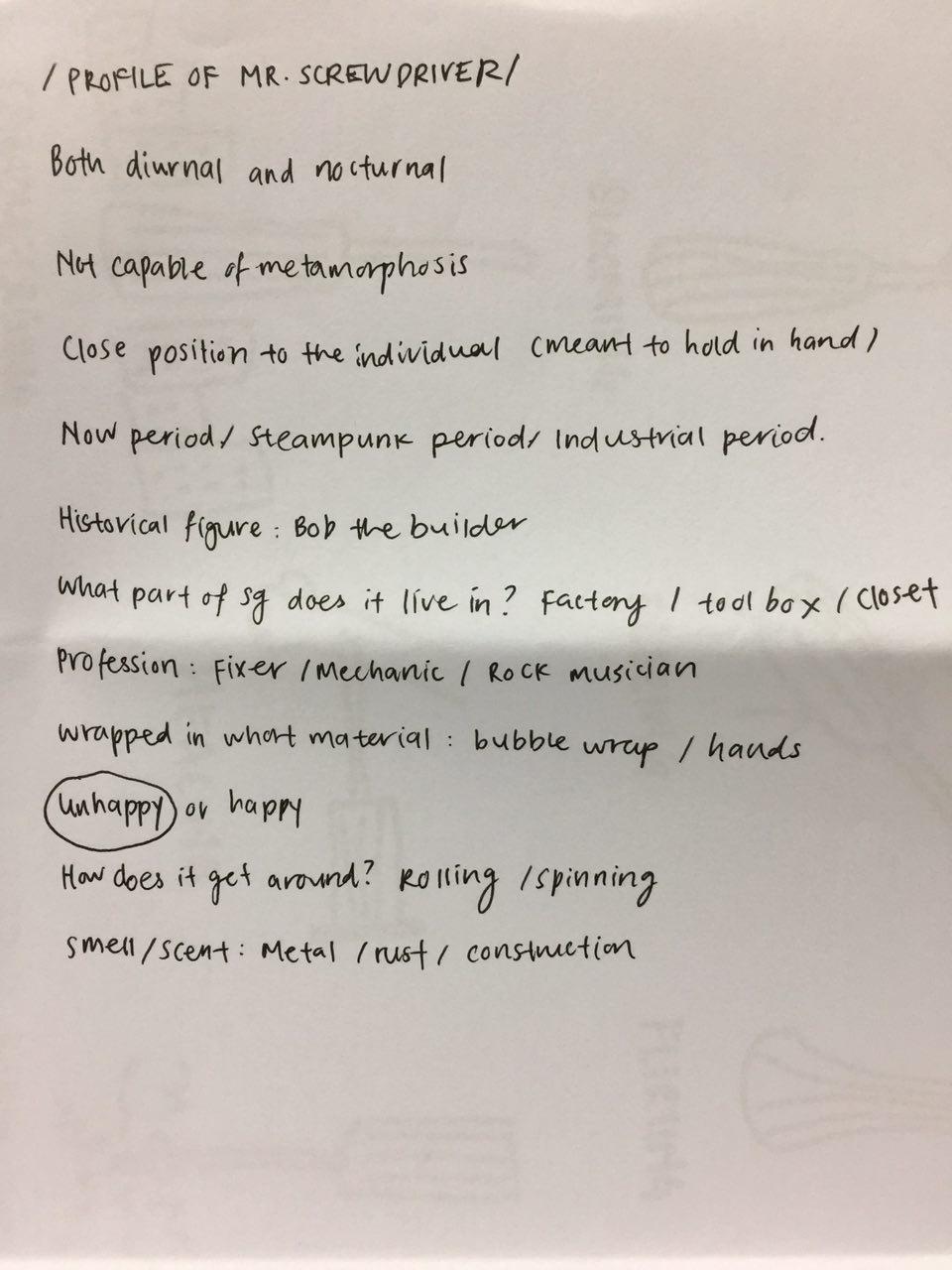 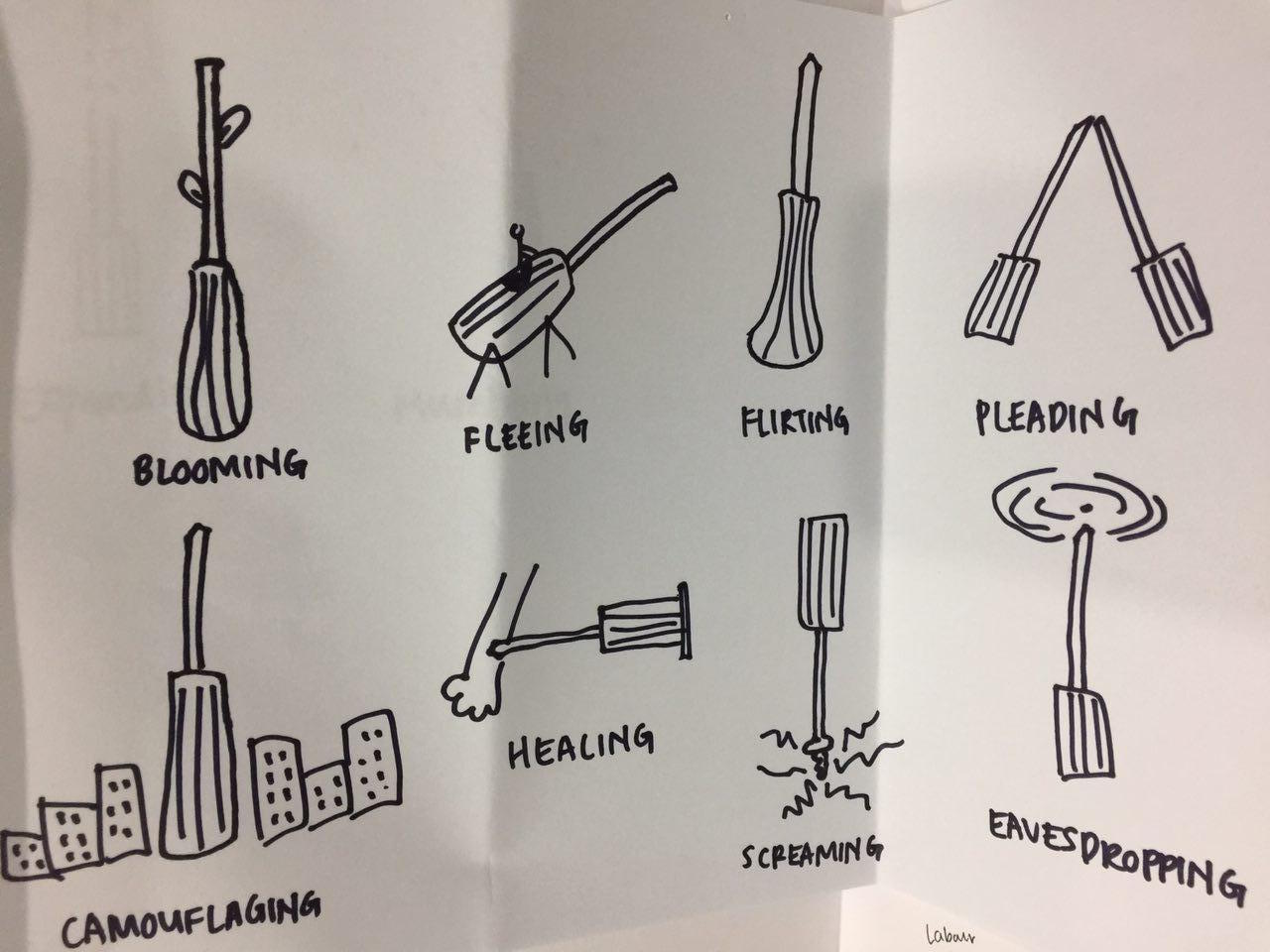 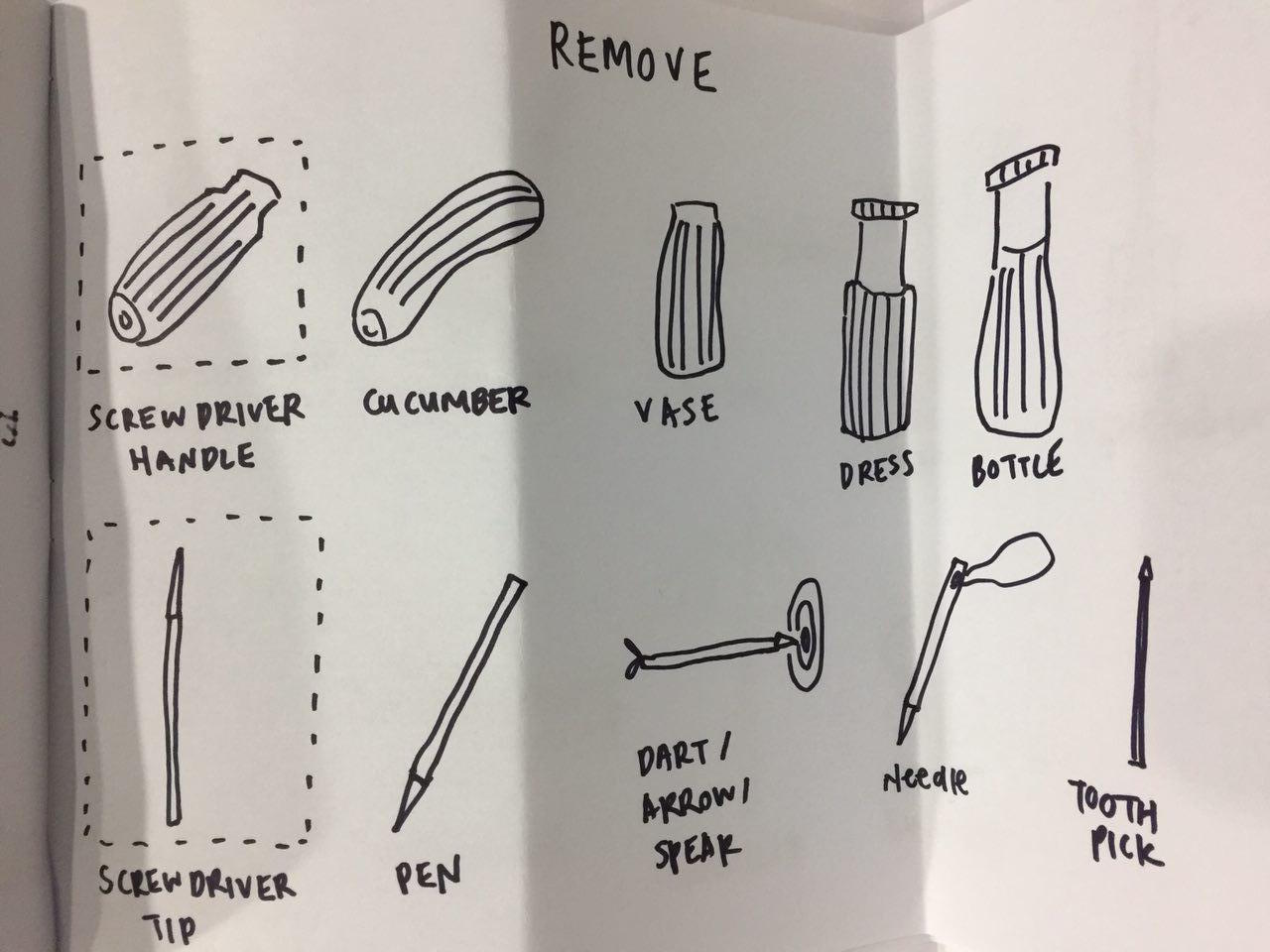 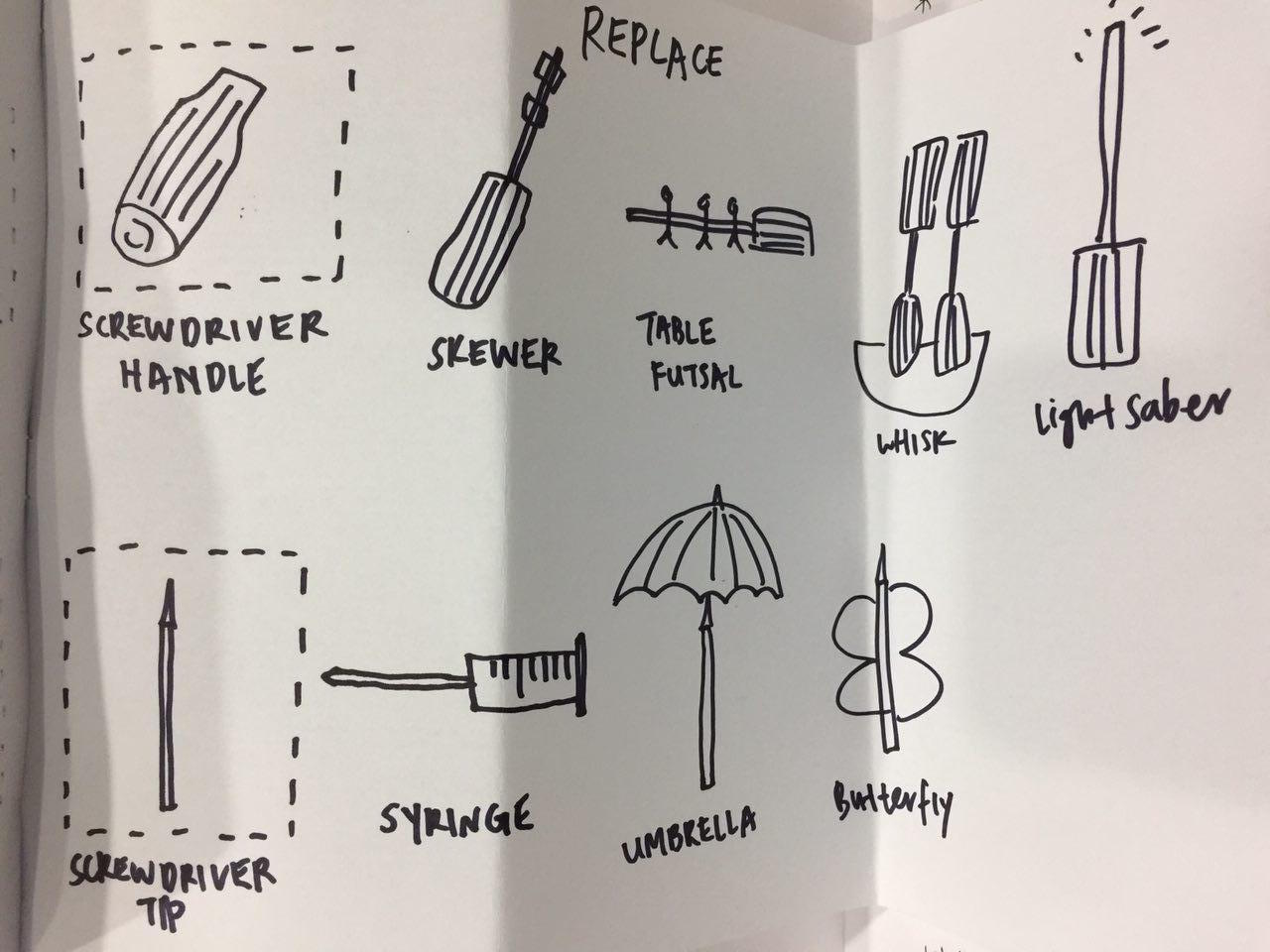 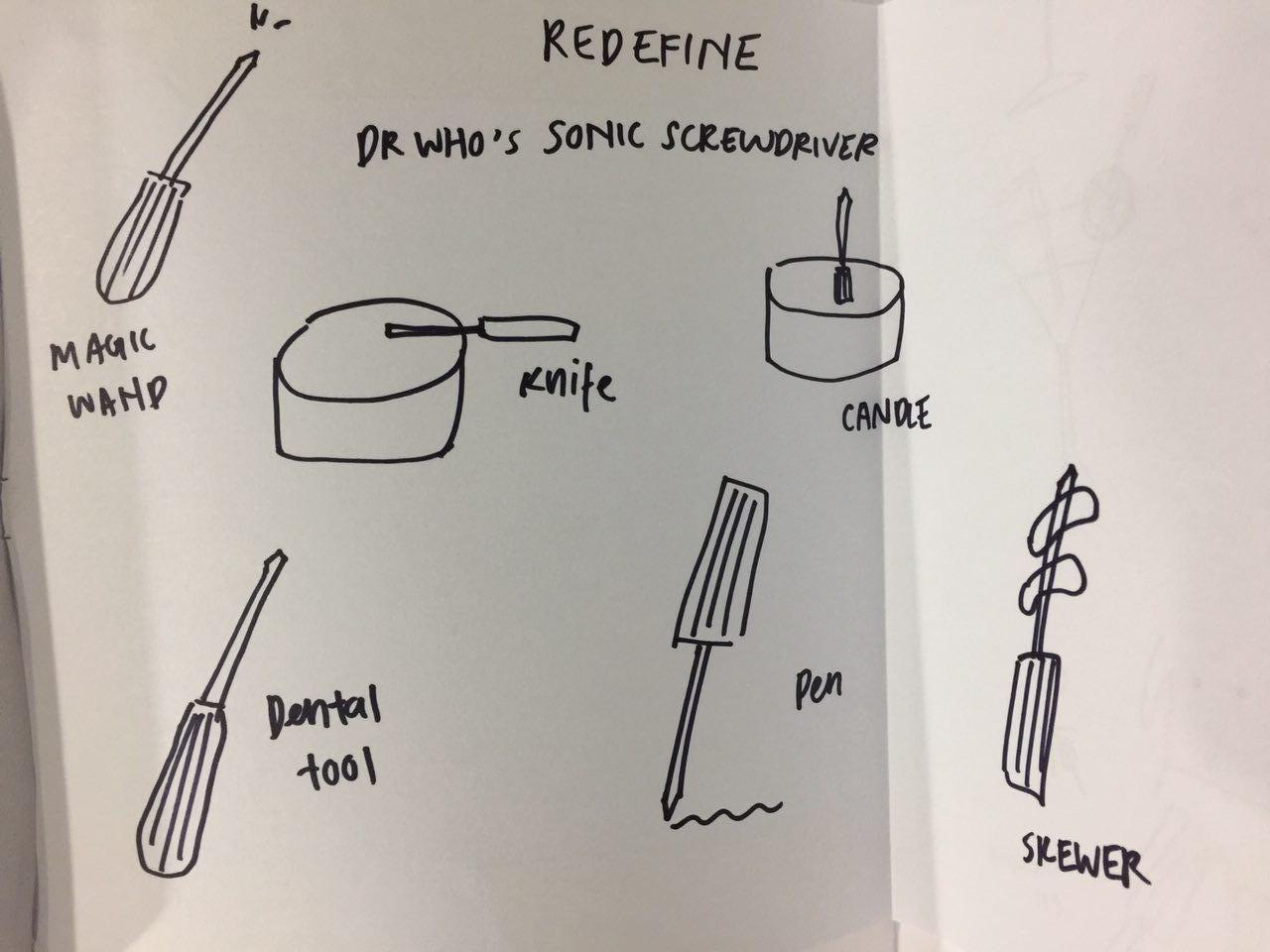 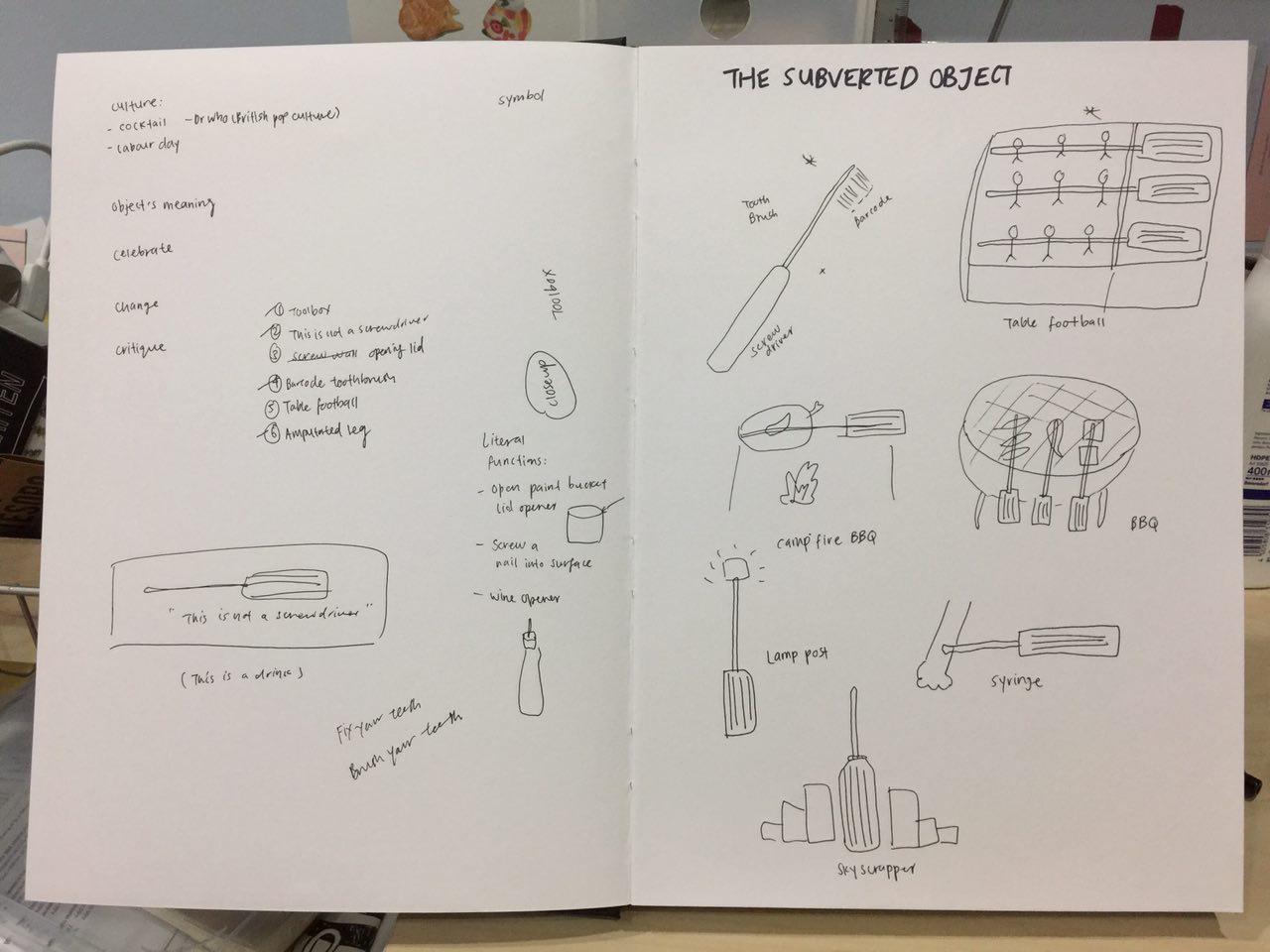 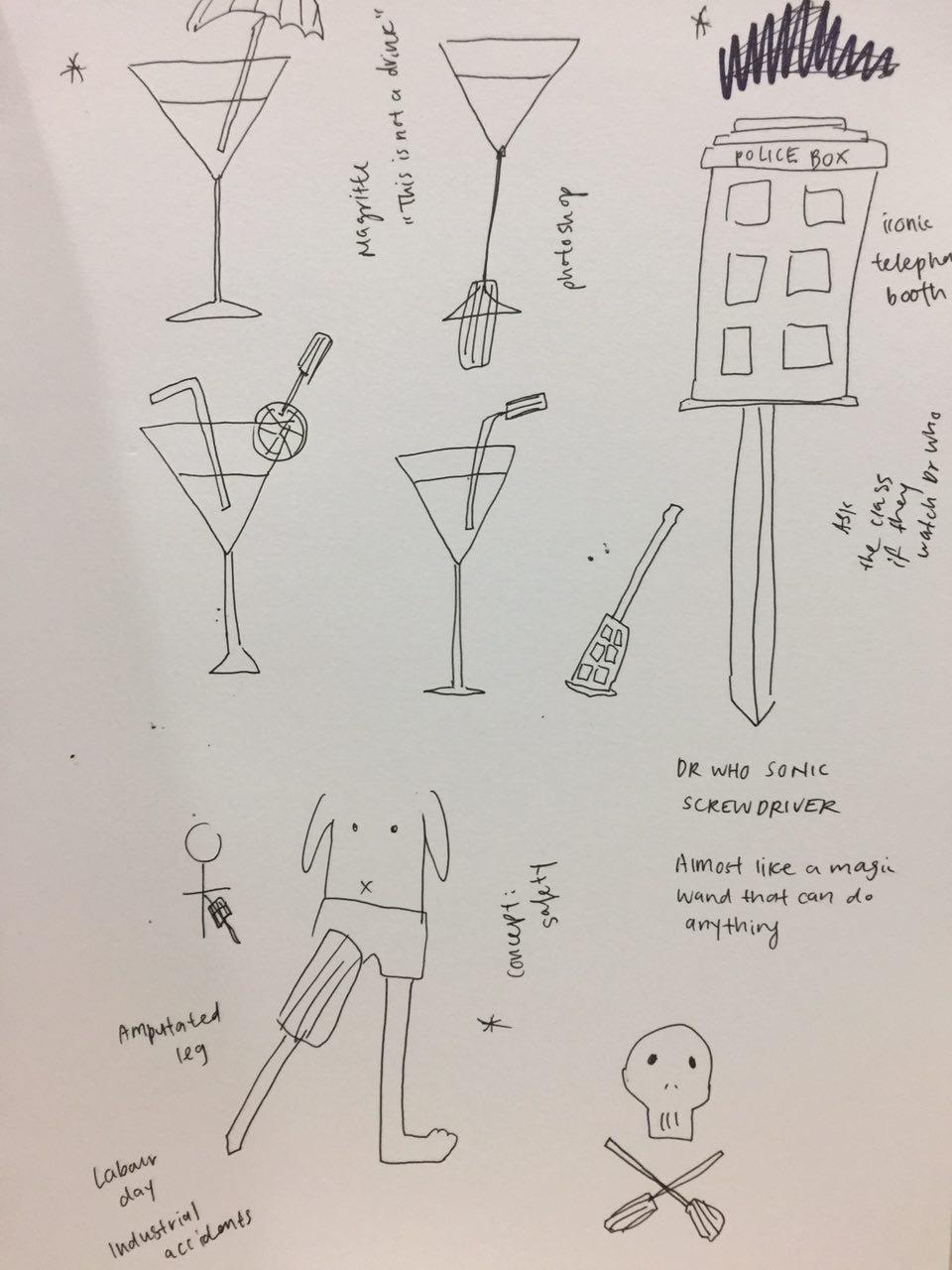