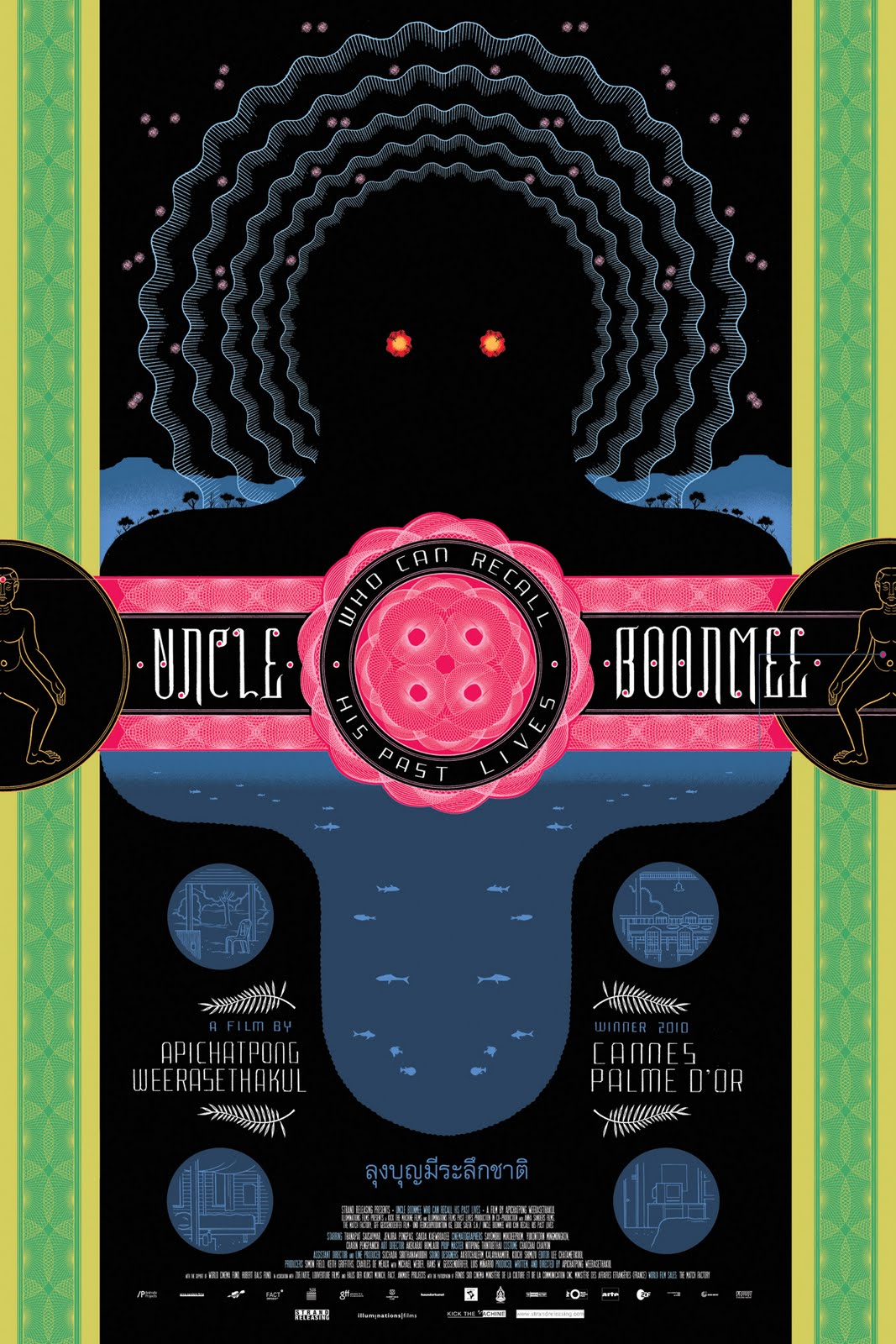 Trying to analyse this film at this point will probably not come out right; having only watched this film once. Instead, I will talk about what I liked about this film.

First of all, I loved the ending of the film where the timelines were split in two; with Thong being aware and confused about it. It breaks the fourth wall and makes us realise that we are watching a film. It left me feeling confused and intrigued. I’m still trying to figure out why this worked for this film. I have a feeling that if this was done on just any other film, it would have fallen flat. It is a tricky thing to pull off. There is still a lot to figure out about this film. It was an interesting experience in cinema, to say the least.

Secondly, the use of different styles of filming was, while not entirely groundbreaking, used in good taste to fit the narrative. The film made use of cinematic styles, documentary styles, and ever photography to give each scene its own unique flavour. There are times when everything feels so real and then there are times when it feels detached.

Lastly, it was confusing how it was never explicitly mentioned when Uncle Boonmee was recalling his past lives. Yet at the same time, it was refreshing and we are left to think about it. Which parts are his past lives? Is the film itself a recollection of a past life? Again, I can’t really make any sound conclusions yet.

Having never watched an Apitchapong film, it was an unusual first experience. It is quite challenging trying to keep up with what is really going on in the film. It challenges the audience. I am not entirely sure if this is the kind of film I want to produce down the line, but it is definitely a film worth thinking about.