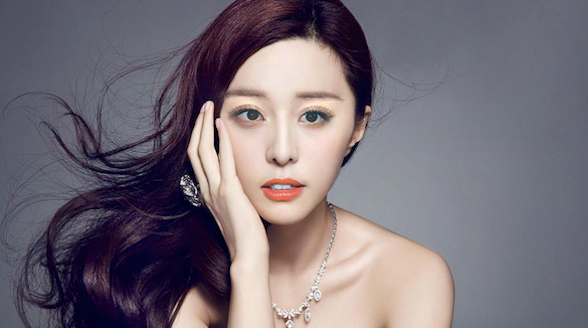 Check out our live video here! Posted on Jinyee’s OSS page, we created a few webpages where we explained why we chose this topic, the synopsis for our project, process, and Jinyee’s and my combined hyperessay.

On this OSS post, I will be writing my personal reflection regarding this project. 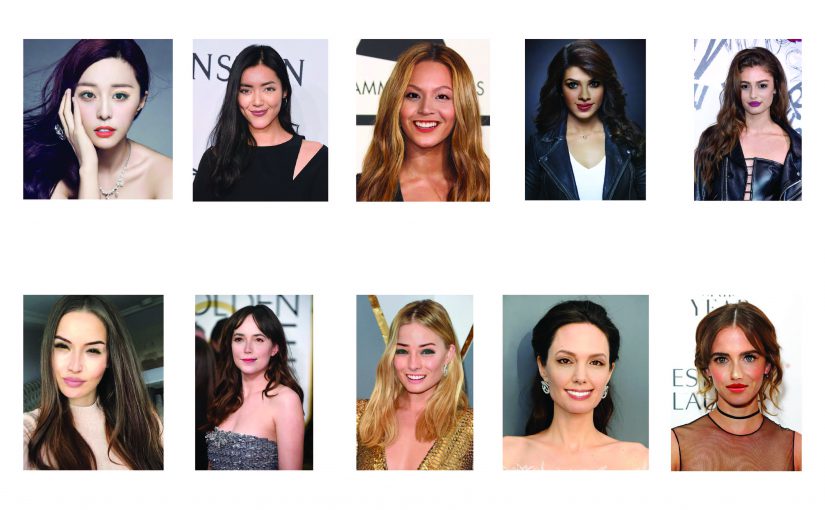 Our contestants for Miss Beauty 2018!

This project was an interesting experience for me. Firstly, it was because I learnt what me and Jinyee’s peers found attractive.

Above are some of the data we collected!

Physical features wise it is:

Character wise it is:

Despite knowing that beauty is in the eyes of the beholder, it is fascinating to know that there are some traits in a female that is attractive to the general public.

The original intent of this work was to mainly investigate how people perceive women online. From the beauty pageant, we were able to find out that the most beautiful contestant was Fan Bing, who is made of:

Winner of the pageant – Fan Bing!

I guess it was probably because it was made out of asians features, hence it looks more natural compared to the rest of the contestants who were a mix of asian and caucasian facial features. And also it is probably due to her having an asian face, which might be more appealing to our asian audience.

It was also an interesting experience to create the avatars from scratch. I think our photoshop skills are not bad as our audiences are unsure about whether they are photoshopped or not. Some where even surprised that they were photoshopped! However, because the contestants looks unnatural, the votings for all the individuals were generally on the lower end.

Here are some of the votings we had! Which are generally in the lower end.

If Jinyee and I could push the project further, it would be interesting to ask the same sample group what physical features and personality traits make a male attractive instead. From there, perhaps we could see the disparity between how people view males vs females.

It was also fun to incorporate what we learnt in our OSS class into the topic Jinyee and I want to touch on. It was kind of a challenge to do so, but incorporating avatars, collaborative art and the live stream function elevated our project further.

Live streaming is a platform that is very expandable. Not only are we able to get real time data on the go, but it is flexible enough to do more than talking to the screen. For example, Jinyee and I pre recorded a few VOs to replayed it to make it seem like we are interviewing the pageant in real life. Should one expand their creativity, I believe that live streaming could be a powerful tool as it also has the advantage of broadcasting to a larger audience. 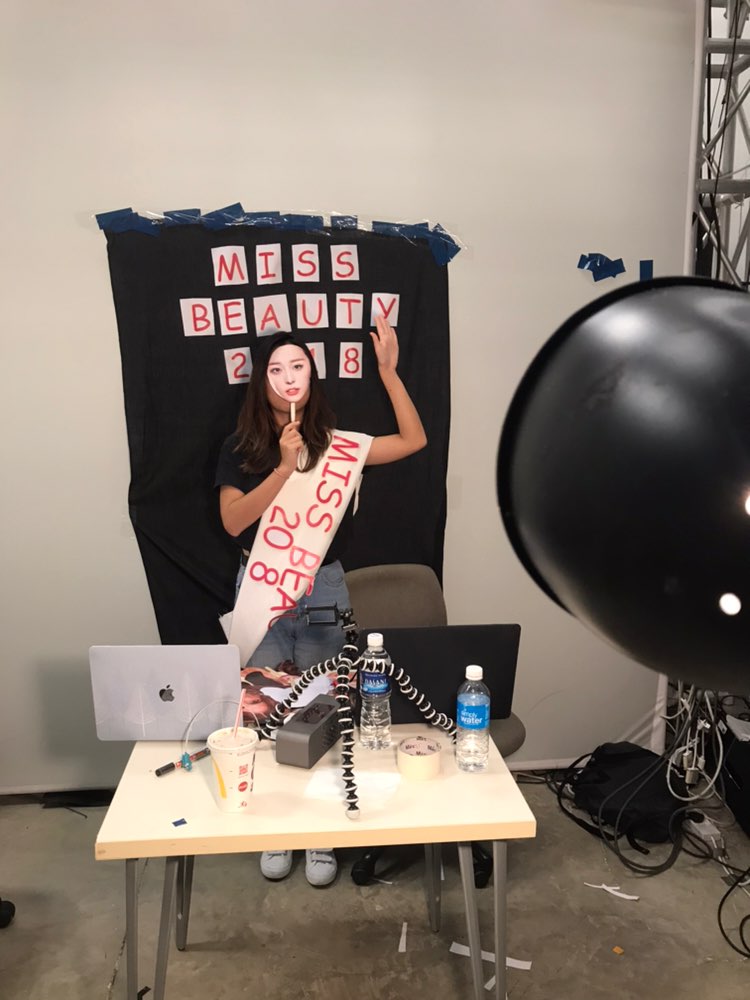 Overall, I really enjoyed this module and the project Jinyee and I worked on. It was also a great conversation starter when I met my friends who was active throughout the pageant contest!