The interactive Installation “Pulse” was the most interesting for me. There were a long drape of little cut out nylon sheets that was hung in between trees. From the way it was draped and the colourful light projection on the sheets, it seemed to give off a ‘cloudy-looking’ landscape from afar.

The main interaction part was at the front of it, where I stood. There were microphone and some sensors which could pick up sounds made in the vicinity. By making sounds, any form of sounds, the sensors would pick up the volume and tempo of sound made and as a result this would display a range of colourful lights that light up the sheets above. The louder the sounds, the more bright lights would be shown. The faster the tempo, the more lights flashed accordingly.  Fun fact – I was working there as a festival assistant for SNF’18. And since I was stationed there, I was given the chance to observe the many different reactions made by the visitors, giving me more insights as to how audience interact differently to this particular work.

What is the interaction created for the participants?

Some were curious to know where the interaction part was, some watched from afar before joining in, and some were left confused as to what this whole interaction was about. Some were amused at first and then became disappointed when they expected more than just lights. And some, after prompting them to join in to my clapping, they were delighted by what they saw by interacting. Overall, there were plenty of varied responses.

The main interaction is to make loud noises such as clapping in groups, yelling shouting or talking in loud voices (as observed in participants) in order to produce effect of lights forming on the nylon sheets above them. The lights appear to ‘flutter’ like butterflies flying around in groups, and depending on the tempo, the lights “flutter” accordingly. This creates a interactive element where audiences can choose what noises to make and observe what effect their sounds can produce in the form of lights.

Can I identify the anatomy of this interactive system?

I would assume sound sensors or microphones are planted in the nylon sheets. This would allow pickup of noises and it would also pick up the tempo and volume of such noises before they get processed into the computer system. There was computer system nearby and it looked like it was recording the volume at that present time. There were also small square-like light panels planted on the grass patches. This would be where the lights projects on the nylon sheets hanging on top.

In terms of how these anatomy work to produce such interactive elements, the microphones/sensors would pick up the noises, gets processed into the computer system. And the voice tracker in computer system would be linked to how the lights are produced.

My first reaction was I was very hesitant to approach the subject of interacting with the installation – because I felt like it would not respond to loud noises, and that I was uncertain that this technology-with-art piece seemed a bit overhyped. Overtime, this installation proved to be quite fascinating especially knowing the responses that I came to observe.

This designer made an installation where these objects react to movement of a person. Normally, the object would react when there is a human feel to it and eventually it moves closer to person. However, when it gets too close, within a certain distance the objects goes back to its original position. Arduino is used here.

I am interested to know how this was created especially at the part where the object back aways when it reacts to “too much closeness”.

In the bigger picture, this project relates to idea of being sensitive. The objects could be a representation of someone of a sensitive nature who wishes to engage with others, too much closeness repels him/her. But then again l I could be wrong because it could also be seen as idea of human interaction being insensitive too. 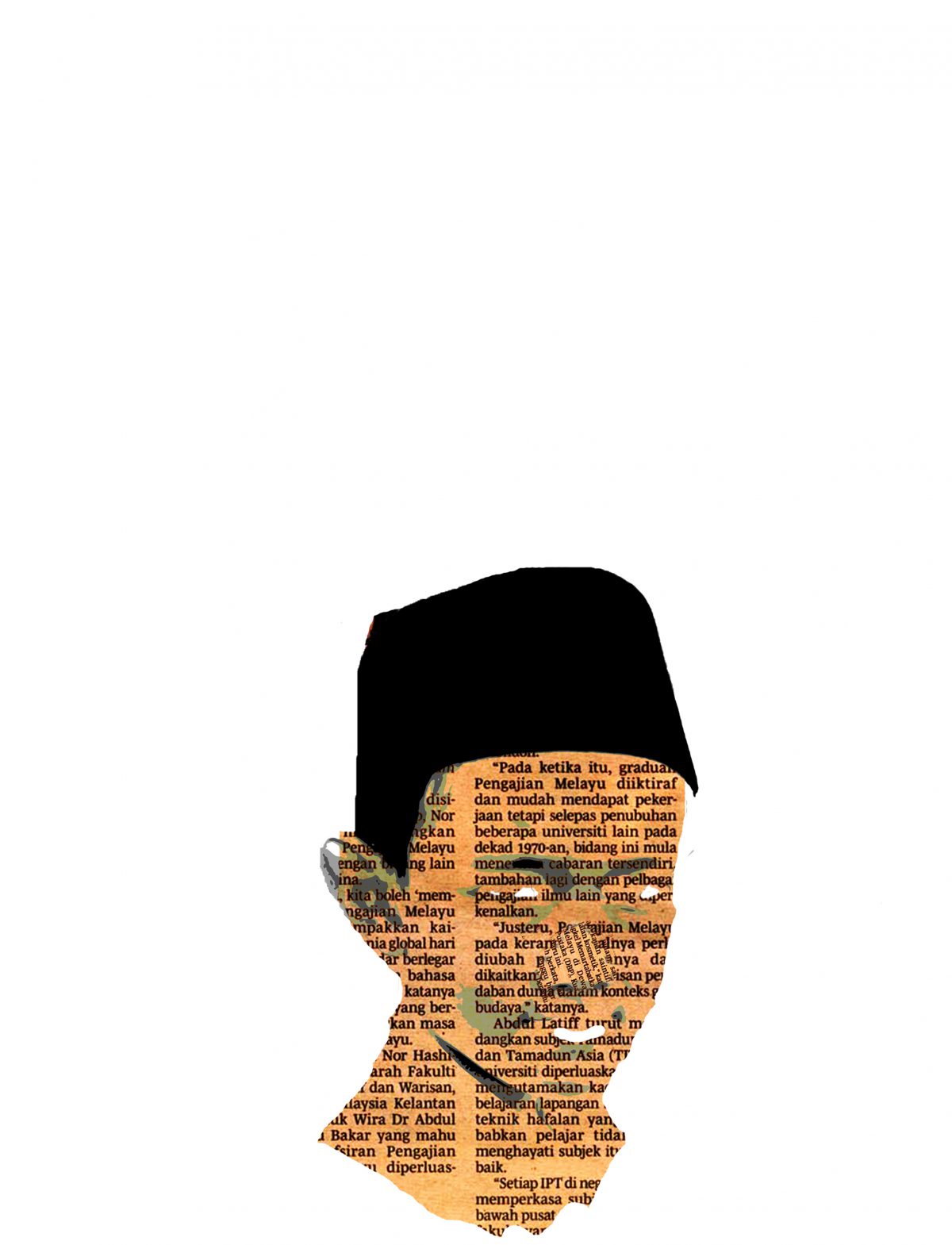 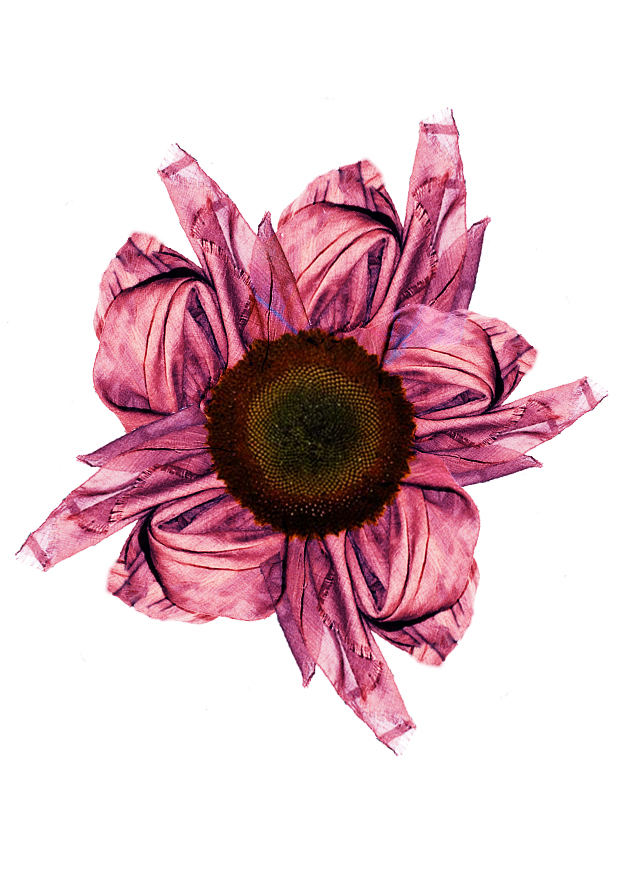 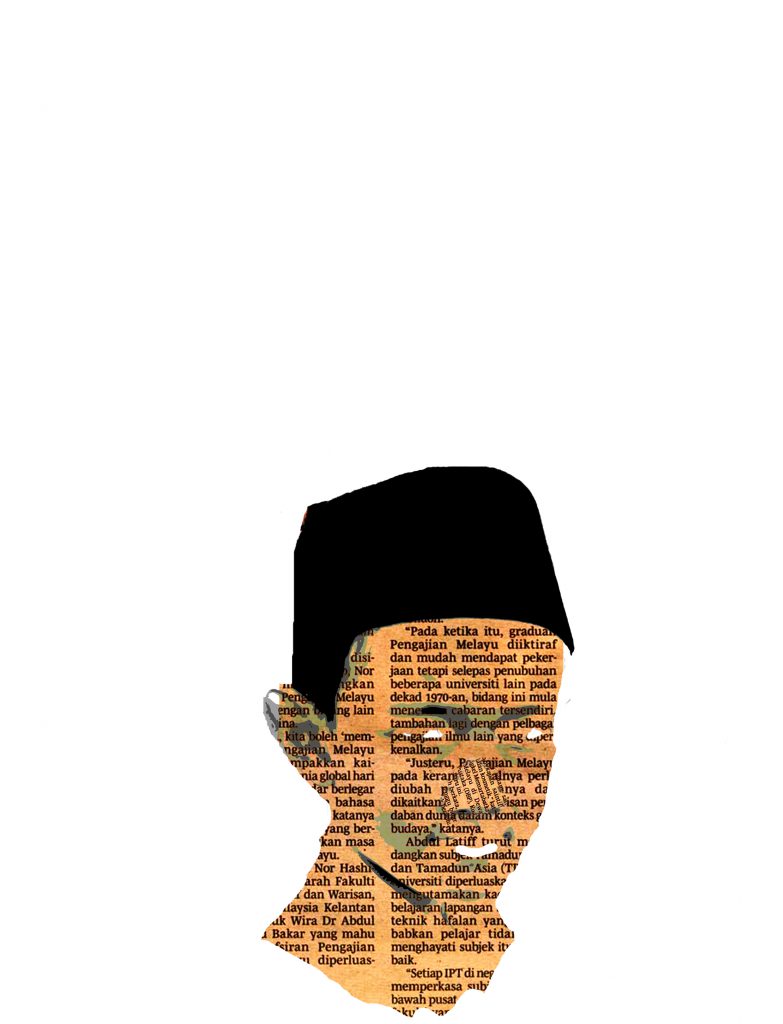 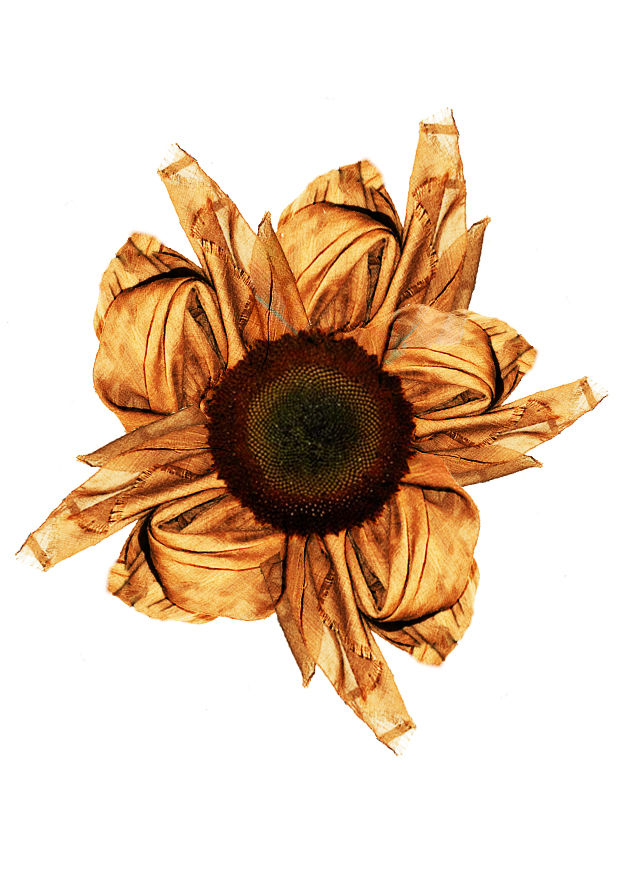 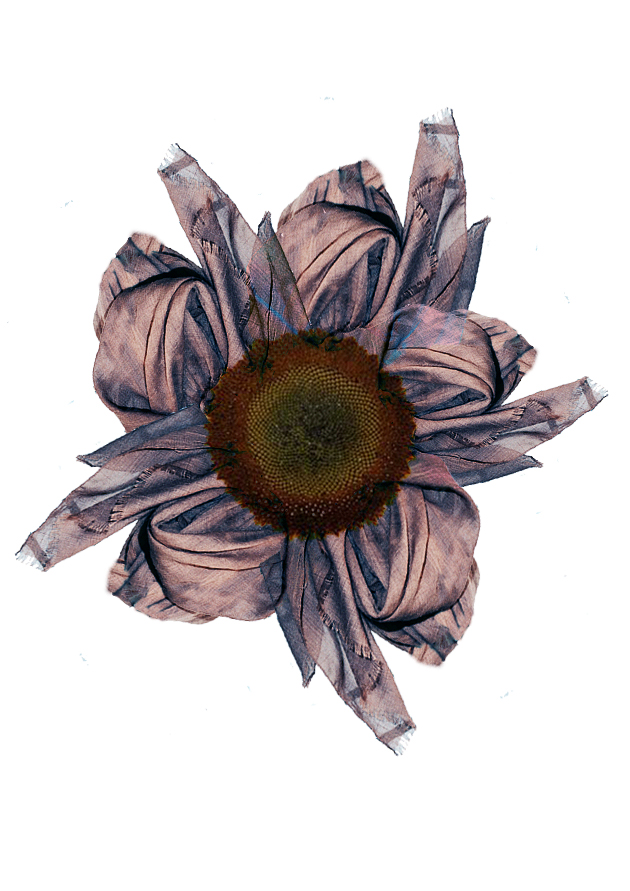 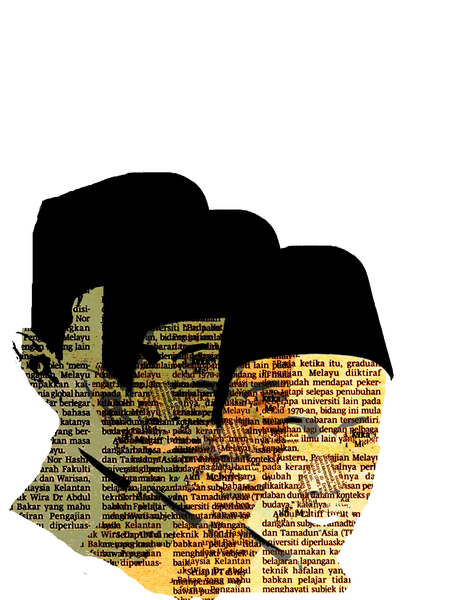 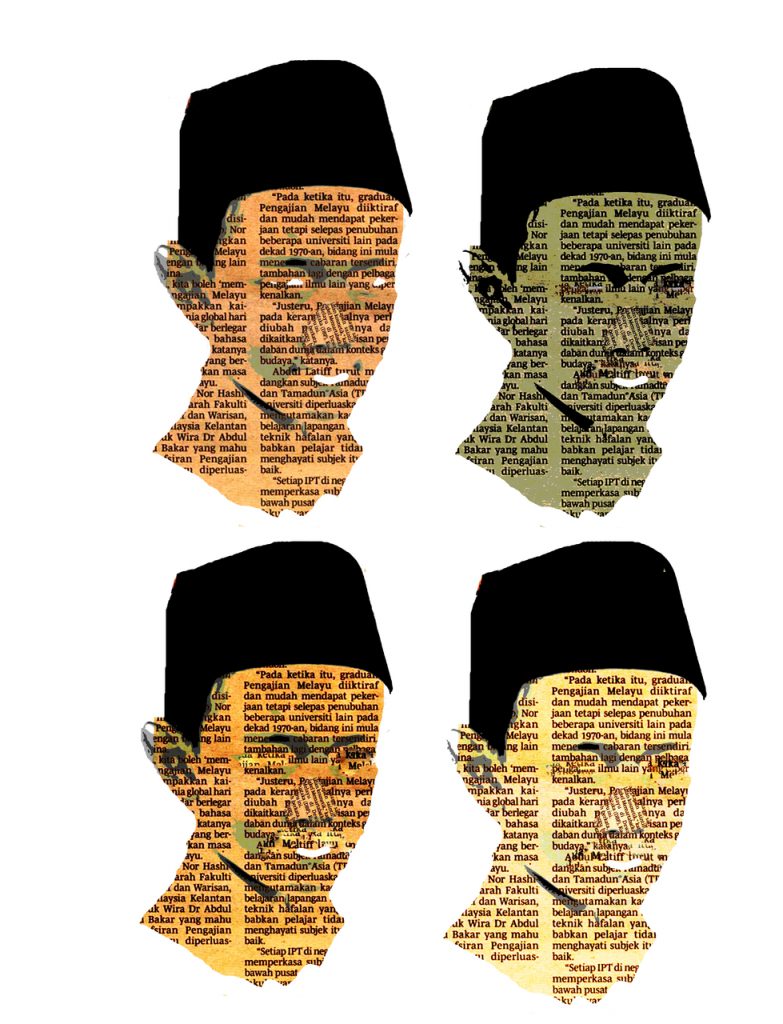