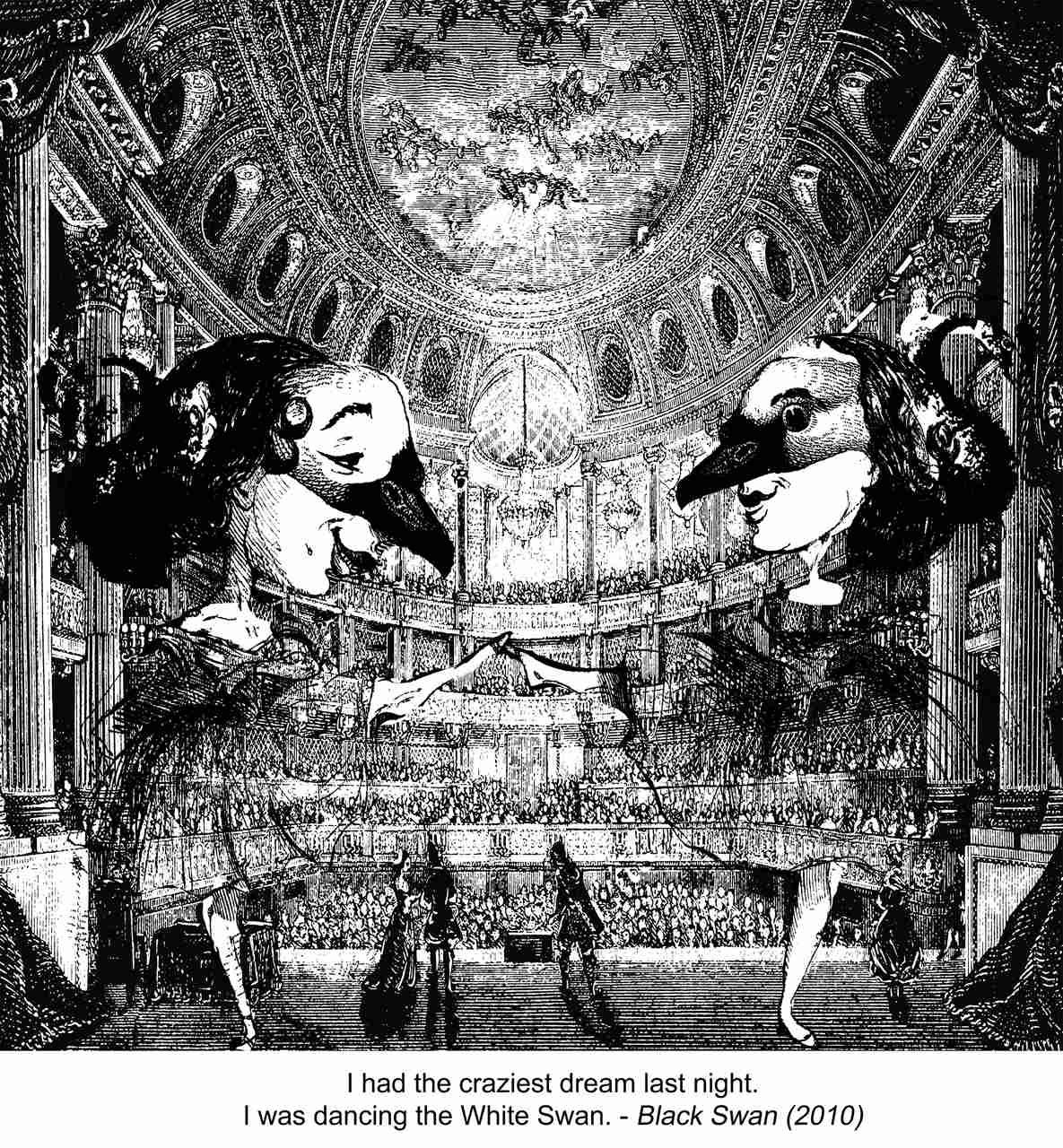 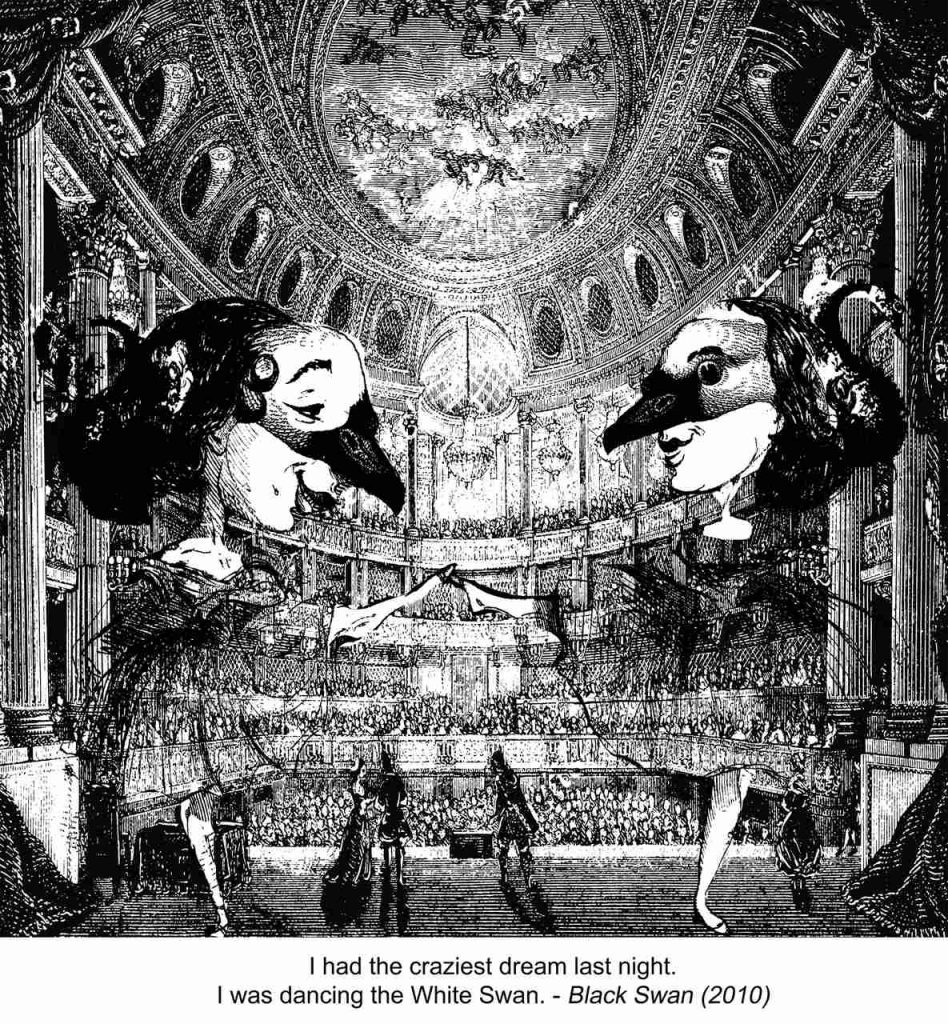 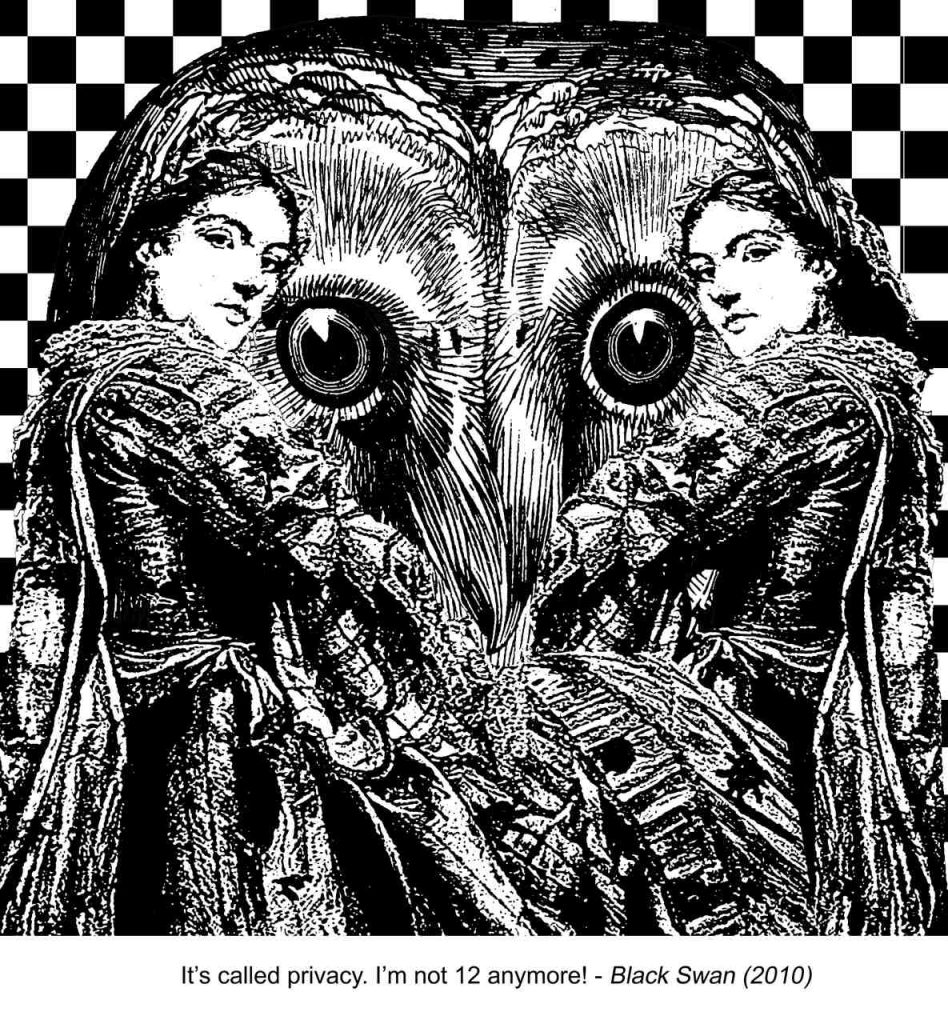 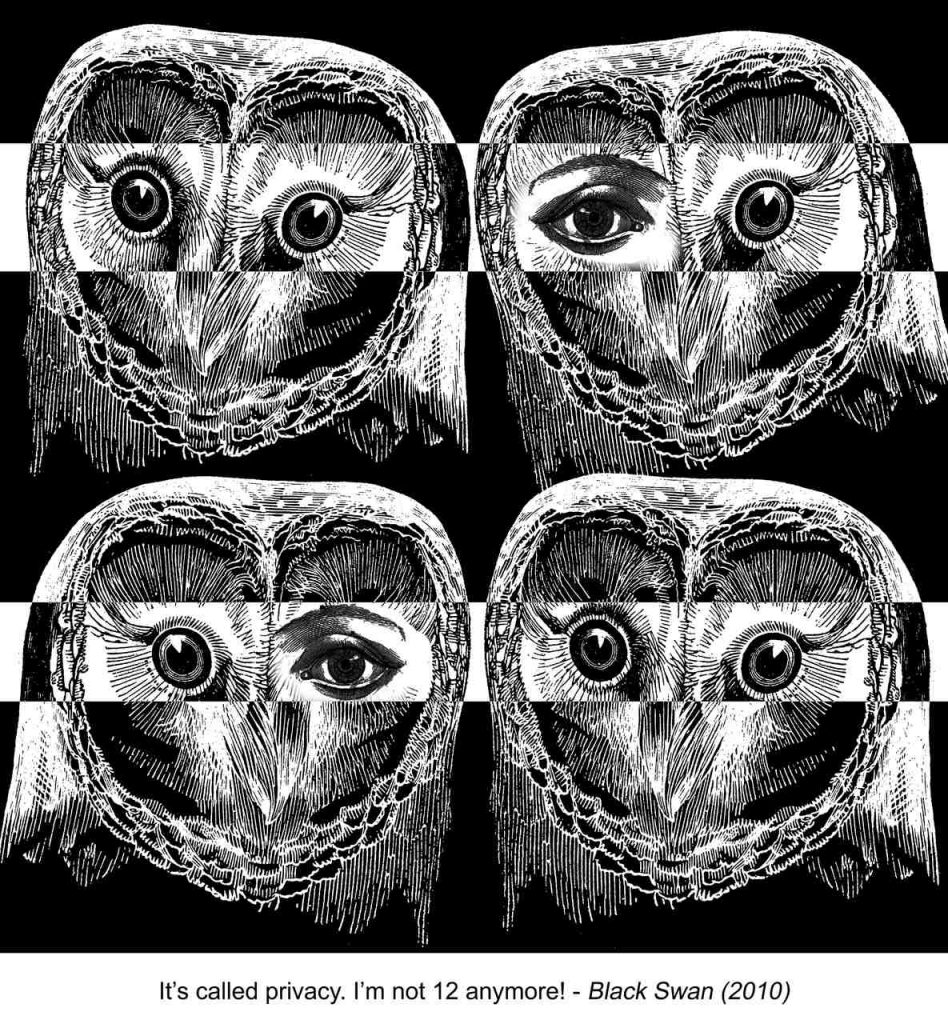 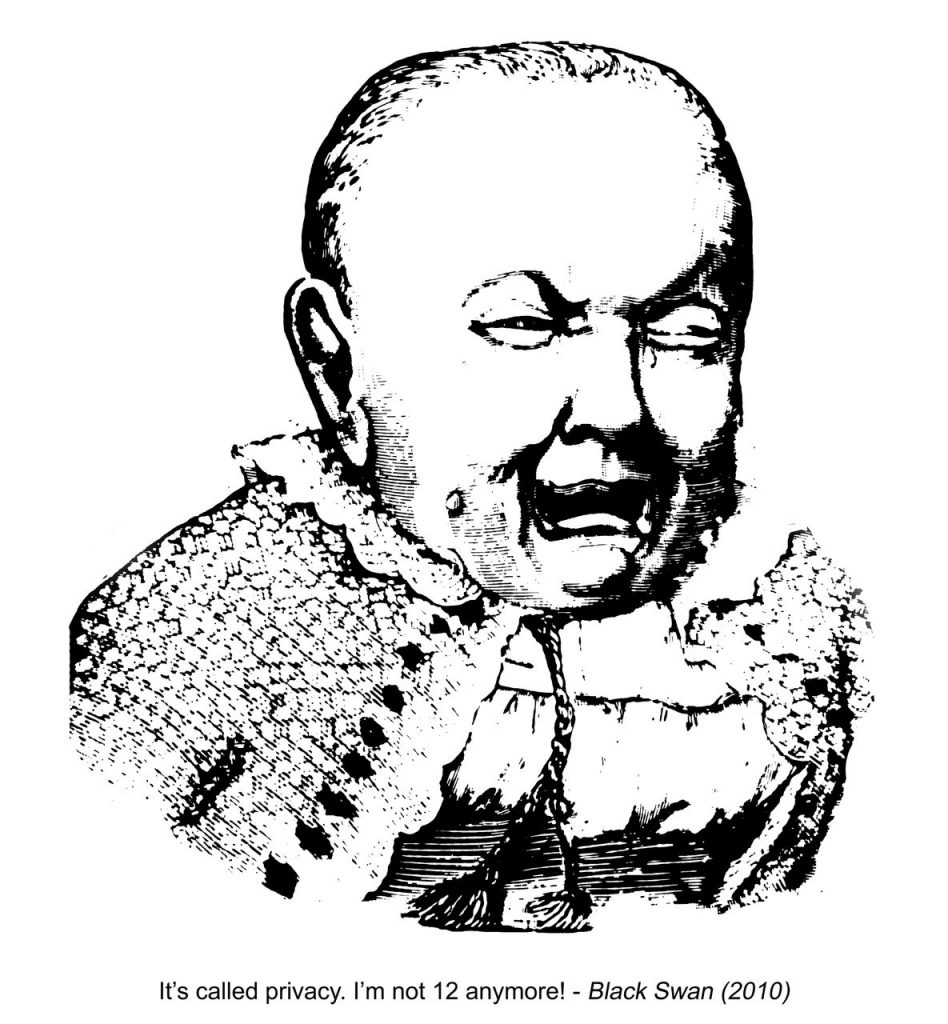 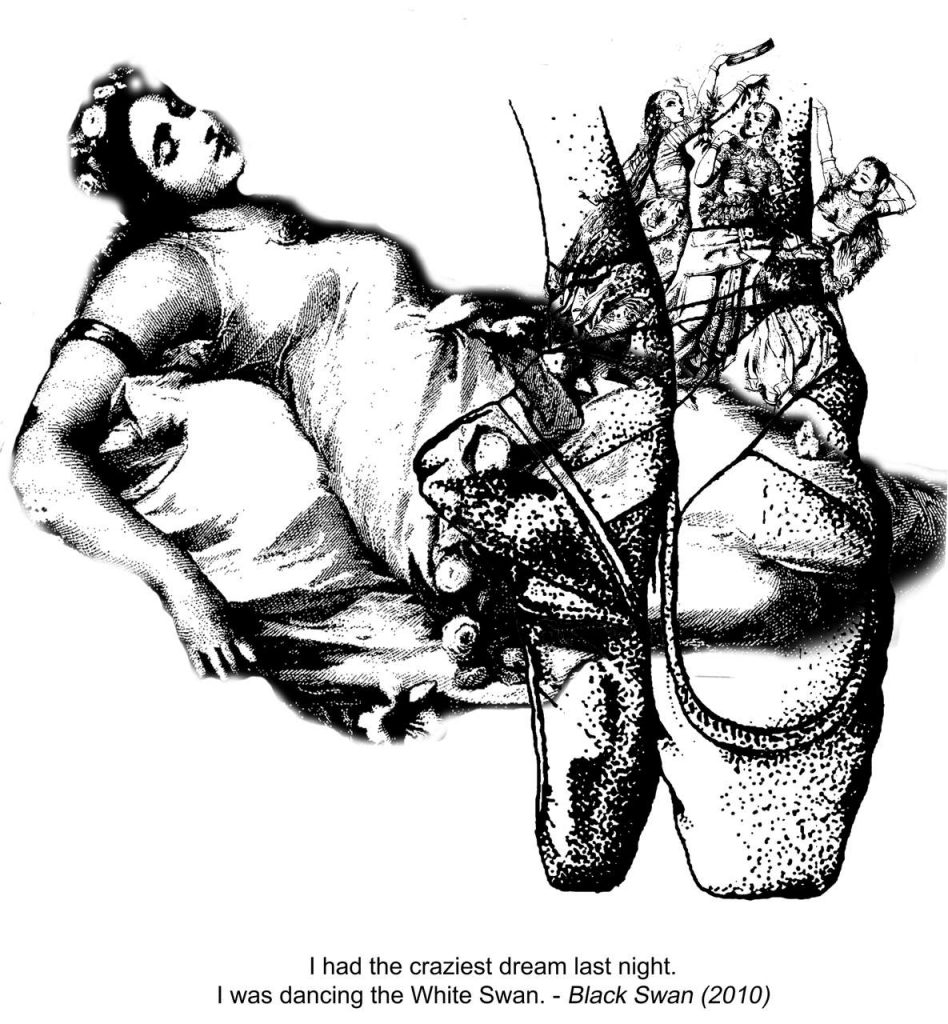 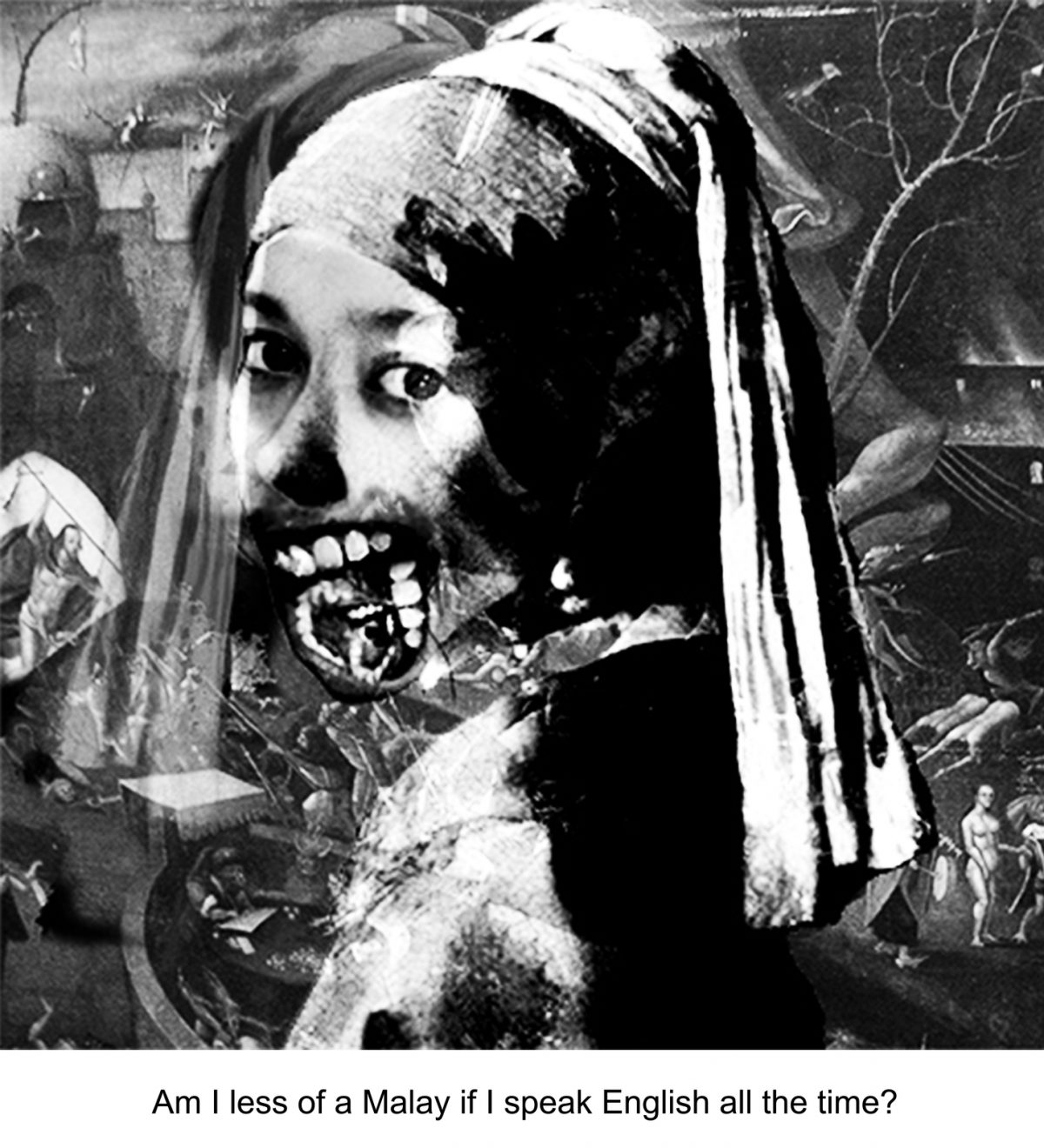 It’s pretty relatable to many of us. The lack of personal space and people making body contact with you is just gross.

I’m not a party person….

3) Me + at dance practice = peer pressured to talk native

I speak English a lot, even among Malays. And back then that resulted me in Malay peers and even instructors telling me off for not speaking native. From the apparent “slang” I talked, the way I laughed, the words I used and basically the lack of malay-ness that didn’t come out of my mouth – resorted to me being judged. My reaction to this is feeling “force-fed” and pressured to fit in.

Moral of the story: i still love talking English

The unpredictable thing that comes with this. Sometimes you wonder if you lose a sense of self, once you make the leap. Do you still become a person of your own mind, or do become someone’s wife? And no this isn’t about arranged marriage or any of that crap. Just passing thoughts…..

As you noticed, the Renaissance them is portrayed throughout my works. Mostly Bosch settings are used and this famous Arnolfini painting is used as my setting as well! Credits to these artists because I used their works….

Me + after presenting my works = DONE FOR THE SEMESTER yay!! 🙂

So, for this project, it was about me. We started out making thumbnail sketches of “Me + a social setting = My reaction”. I’ve made plenty of sketches below.
The ideas I had were quite narrative and literal. It had to be “abstractified”, so I had a hard time trying to make it more abstract. With the help of metaphors, symbols and some Photoshop here and there, I managed to make out some thumbnails. Ms Ina advised me to use some famous Renaissance paintings or portraits and incorporate that into my thumbnails as well. I’ve made some in the form of putting some of my faces in there. 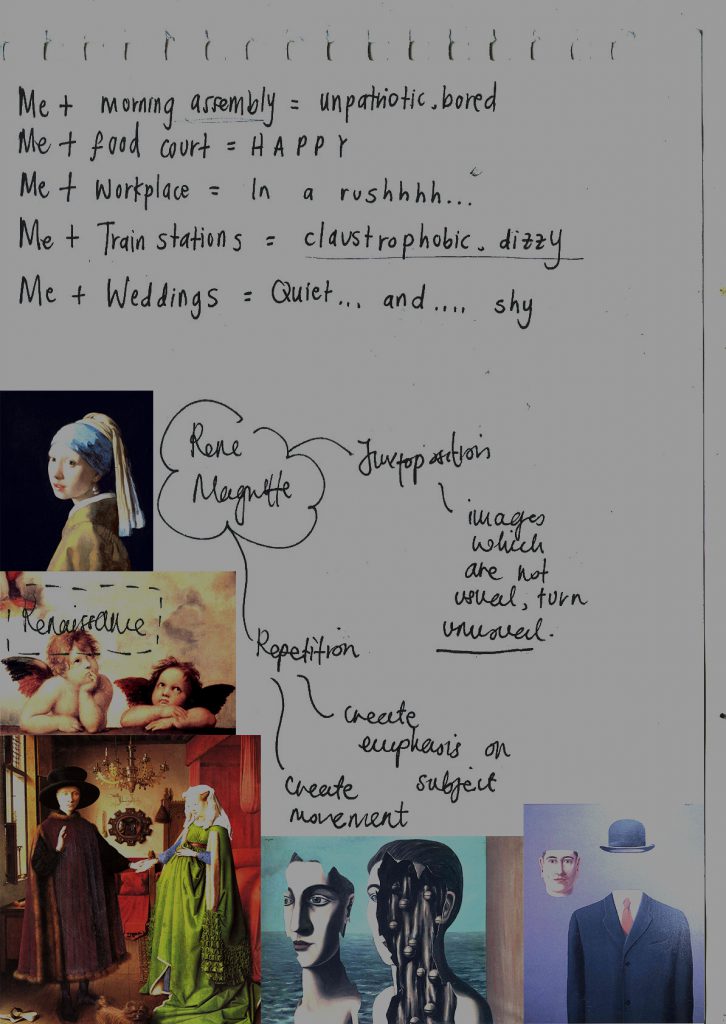 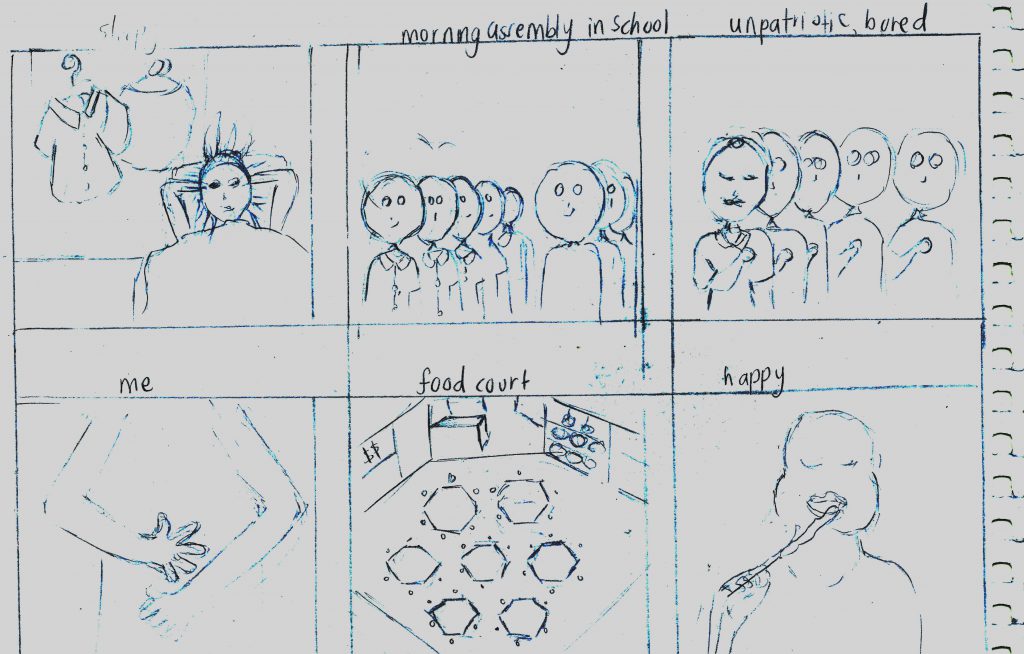 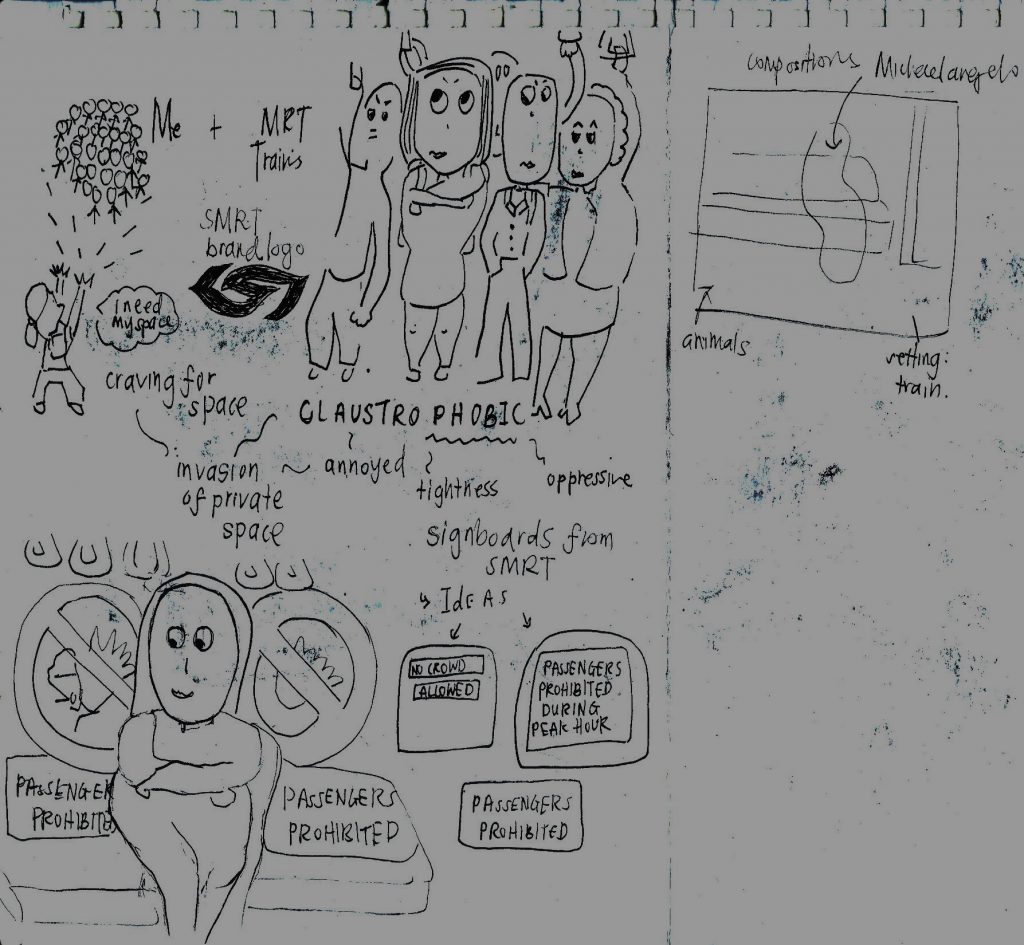 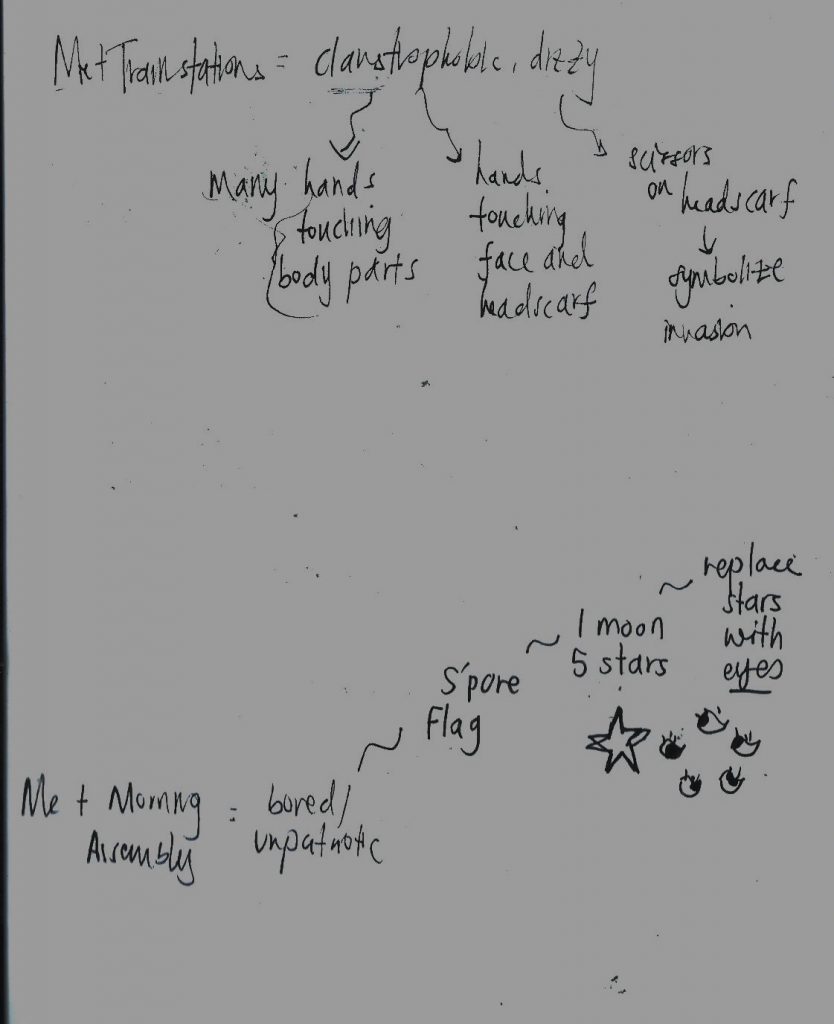 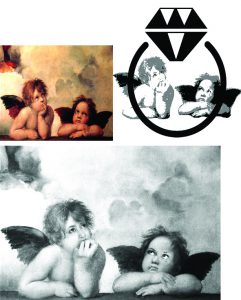 In the meantime, I’ll be exploring more ways to “abstractify” my ideas about “Me + Setting = My Reaction” and wait for feedback from Ms Ina on the current images I have, as above. The next processes I’ll post soon, will probably be improved versions on current thumbnails, and the use of colours for them.q

Another movie quote I worked

A young person wanting to be taken seriously. Yet this person is wailing like a child.

So I basically edited some photos like little girls and cute babies online, and found the following. 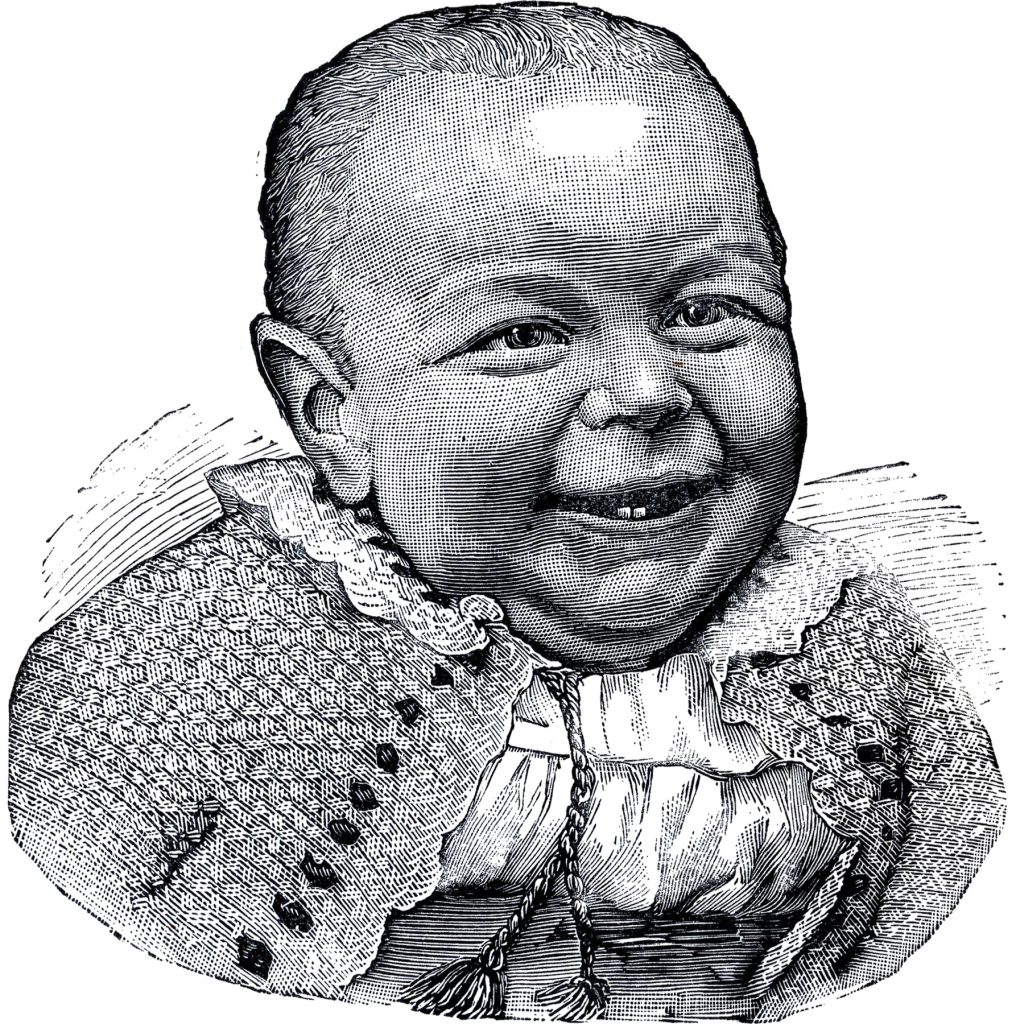 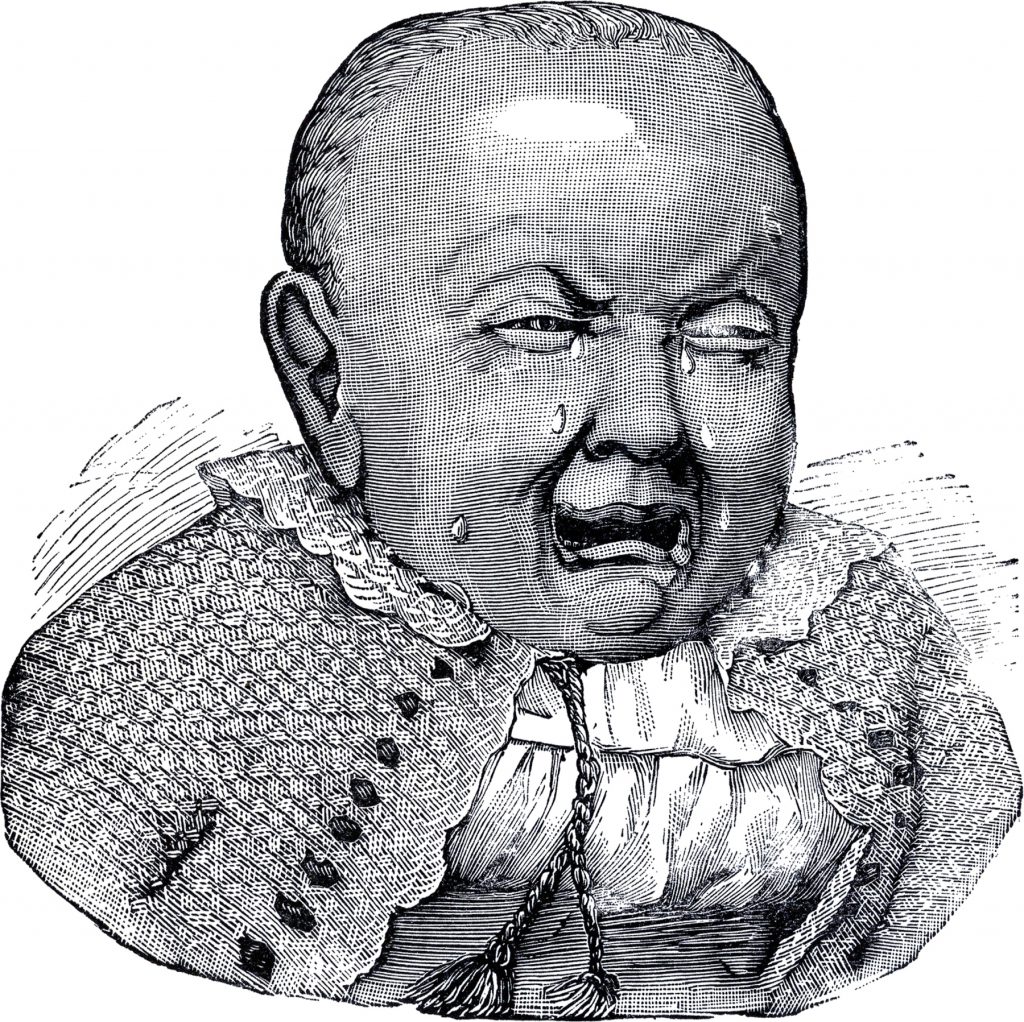 I also took images of people looking like they’re “prying into people’s lives”. People watching over you, being watched, looking out the window.

From looking at all these, I had a few compositions in mind to rep the quote: “It’s called privacy. I’m not 12 anymore!”

After getting some one on one feedback by Ms Ina, I had to make mae changes to my final compositions. Here they are: 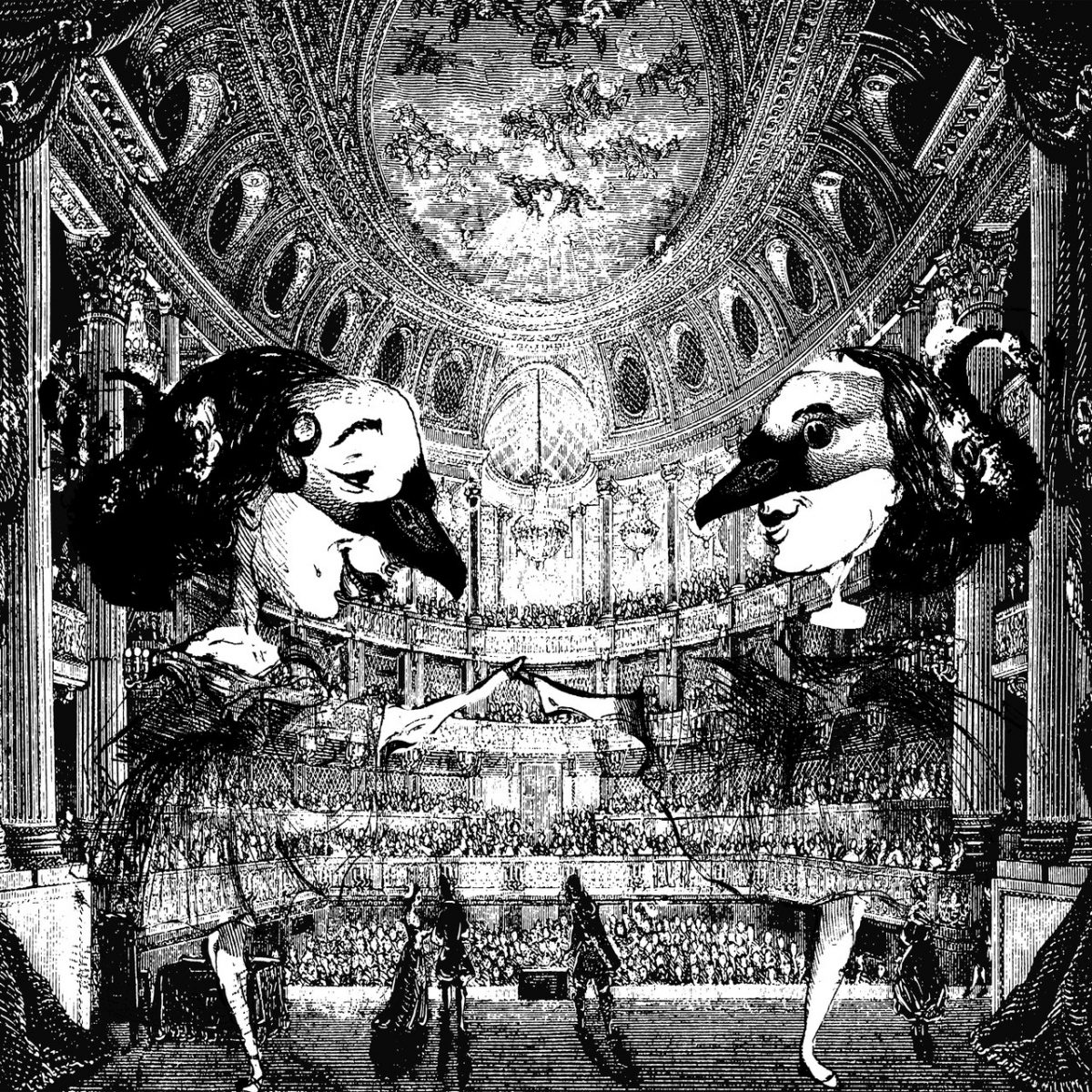 “I had a dream last night. I was dancing the White Swan.”.

These are what I picked out when I was searching for visuals relating to the quote:

Eventually I came up with these compositions…

After asking Ms Ina what she thought about those, I decided to just choose one out of these. I think they’re somewhat similar so I can’t pick them all out at once.

Sample 1 was out of the picture because the head was being chopped off and Ina didn’t like that lol. But what I liked about this one is putting a swan in the ballet shoe. I like to merge pictures together , so I thought it’d be nice to fit the swan inside the shapes, so that there’s meaning behind it. Swan + ballet shoe = dancing the White Swan, as portrayed in movie!

It was fun making Sample 2 because I loved the 3 dancing ladies. I didn’t want to put them around the shoe or elsewhere because I think it’d be a bit “off”. Again, I merged them with the ballet shoes and put them somewhere in there. Overall, not as simplistic as Sample 1 and it’s very literal.

Similarly, Sample 3 was done the same as previous. I guess I wanted to add a bit of depth to the composition. I just double the sleeping lady, and changed the way the ladies are put in.

Done some more research and googled “old engravings stages”. I wanted to add a setting so there’s a base I could work on. I did some silkscreen printing on the previous 3 samples, but there something I didn’t like about the outcome. It was kinda meh…..

So, after much photoshopping, I came up with these. They’re my finals. 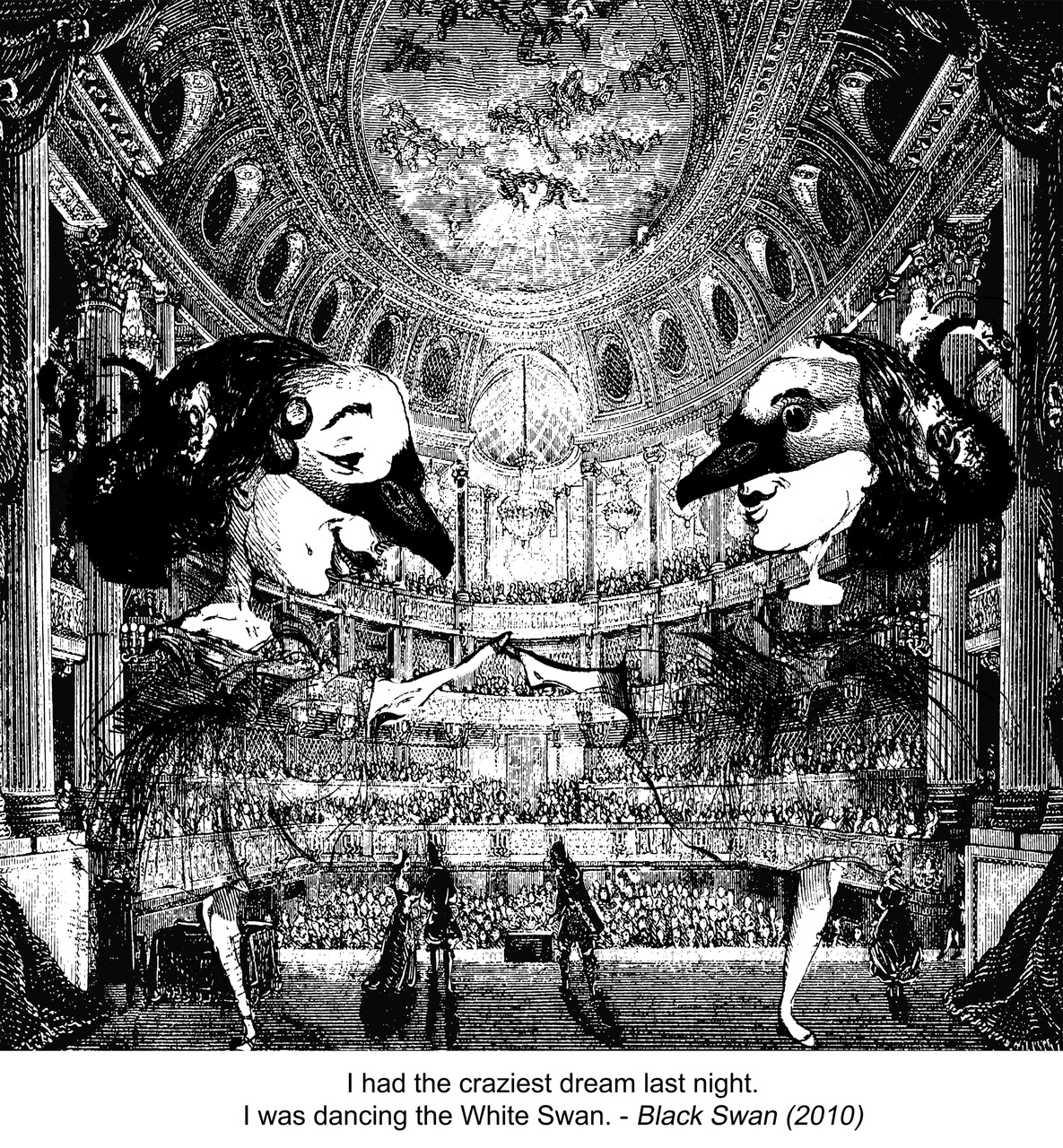 I tried to use emphasis on the 2 dancers, through the use of scale. By upping the scale a bit, it will focus your attention more on them as the main people in the  picture. Sincee there’s this mirror effect going on with the 2 ladies, I had to choose a background that is similar as well. Something like Symmetry.

The movie Black Swan had characters where dancer would dress as either White or Black Swan. And their ballet costumes from their tutu to their masks and their hairclips all resembled to that of a swan. So with Photoshop, I played around with the head of a swan and overlap it on the subjects’ faces. That was fun to make, because it really did look like they are wearing masks. It was fun to adjust the swan’s eyes and matching it with the other features of the subjects like her lips and nose. It matched so that’s awesome.

The least obvious part, I think, was the hairdo. If you notice the swan heads are actually part of the hairdo. Their heads kinda stick out of the dancer’s hair, looking like a bun. These pictues below are the original ones. It’s not that obvious.. but you can make it out in the picture. 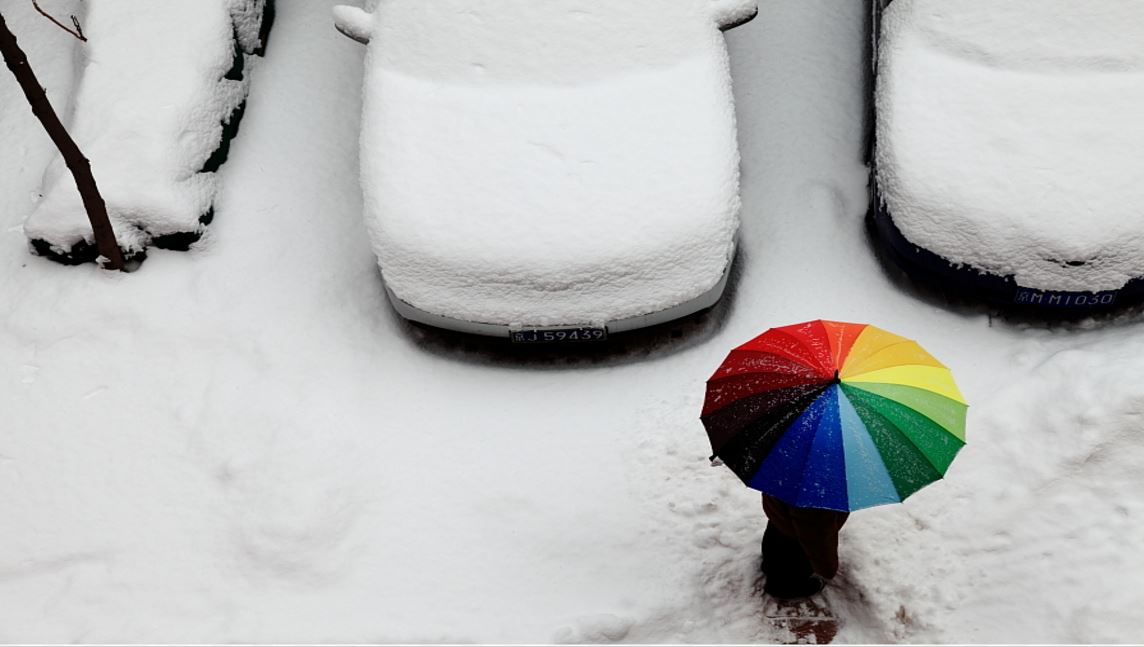 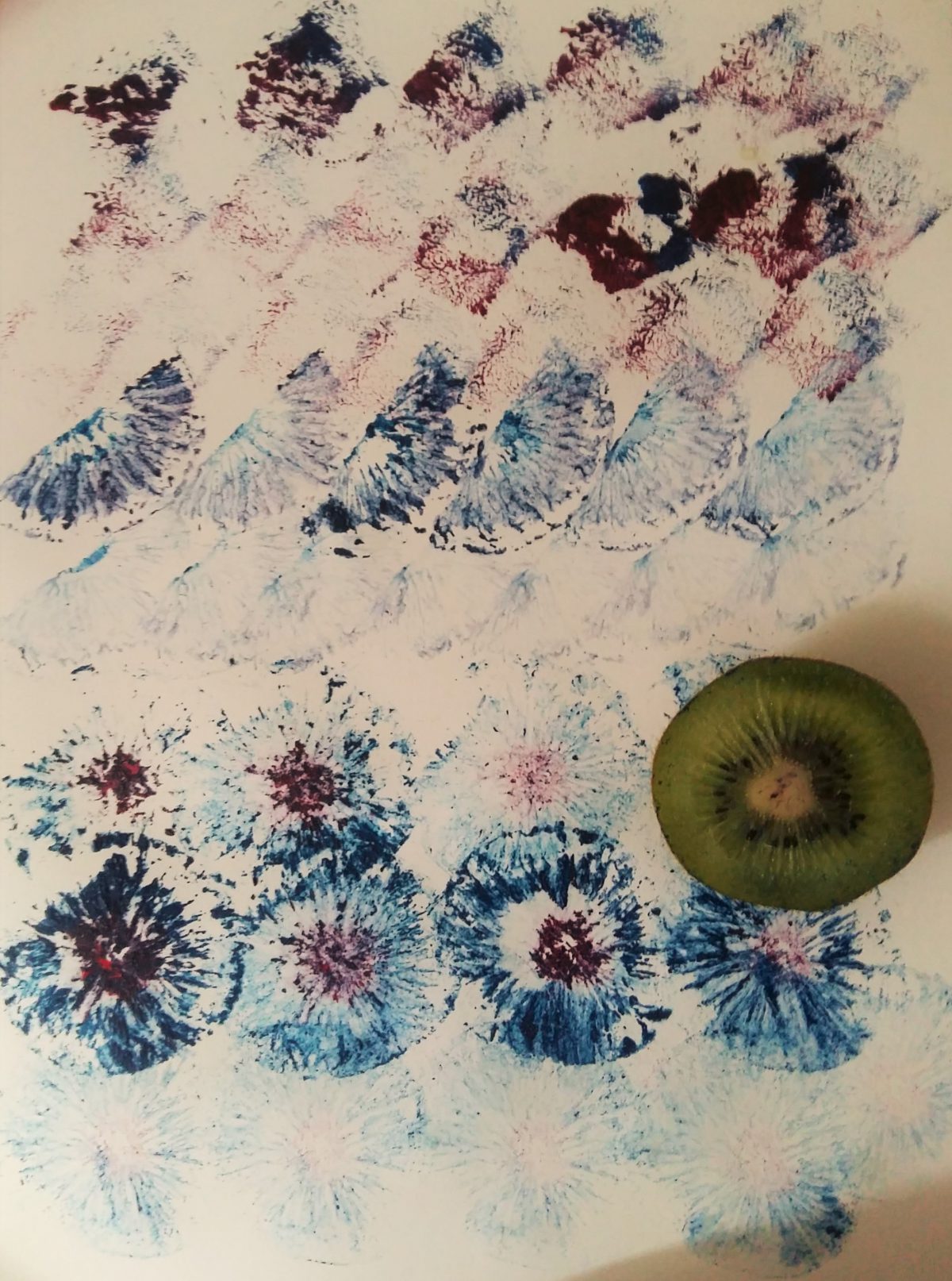 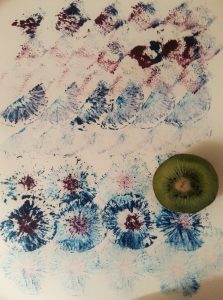 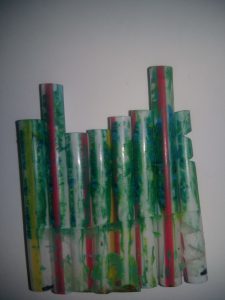 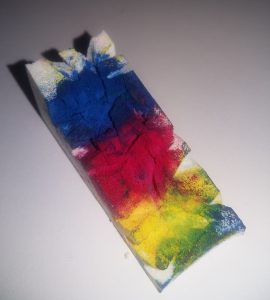 Those triangular white little thing is a make up sponge. I cut of the surface area to create some depth and and create holes in them. I wanted the sponge to have a bit more texture. That’s my marking tool #1.

As for #2, I used the cross section of a kiwi. I love the symmetry of the kiwi and the lines that pull out of the centre of the kiwi. The seeds also add some textural element to it as well.

AS for #3, I used the skin of the kiwi. I thought the furry and rough surface could give some kind of line pattern on paper, even if it’s not that obvious.

As for #4, I used the straws I just cut the straws in small sizes, and put them together so it’s faster to make a mark out of it. The rigid lines are bold when they’re painted over, I thought that was interesting.

I also used  a white gauze. I thought the layers of nets give very fluid lines shapes when you make marks over it.

I used feathers from a feather duster as well. What was interesting is also the thin soft lines that are formed.

Rice was also used, by simply shading over it with paper on top. They look like termites scattered around. I like how they look scattered and all over the place.