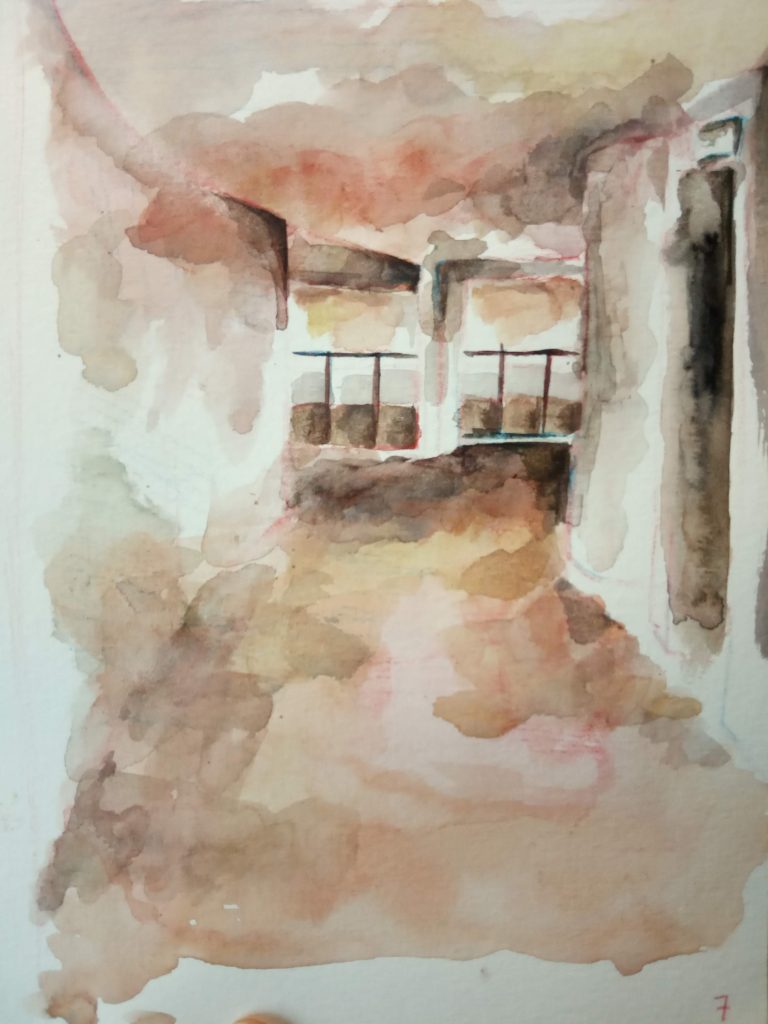 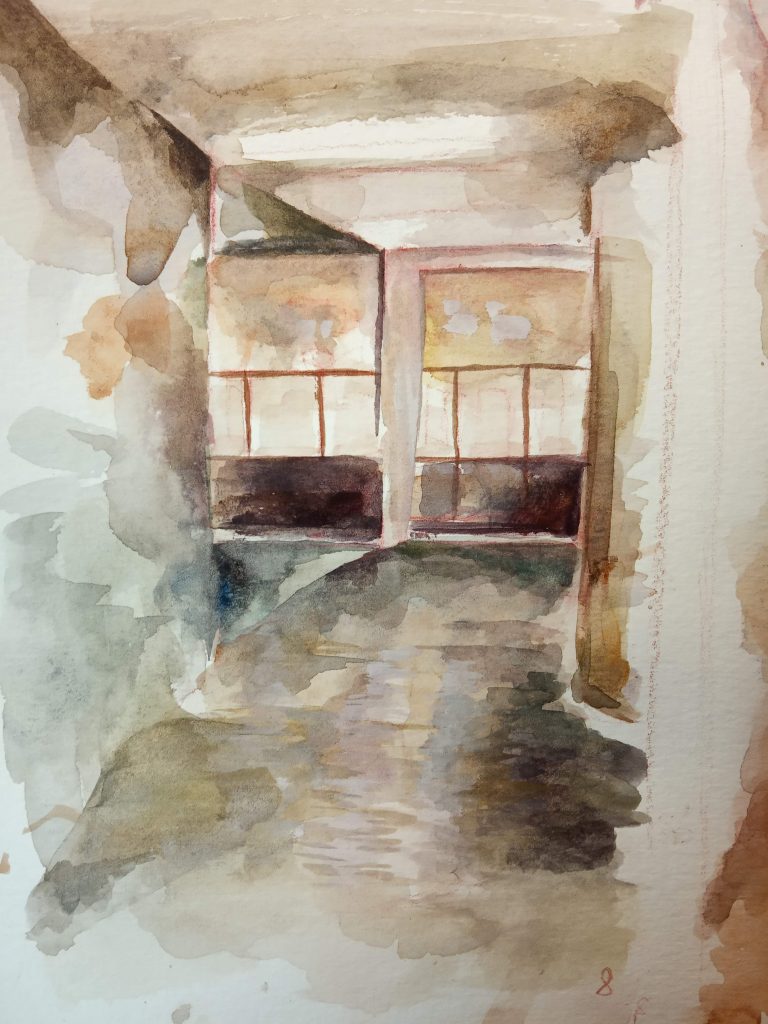 Article chosen: The News Media Reader, Chapter 2 “As we may think” by Vannevar Bush

The article that I have read on is Chapter 2 of The News Media Reader.  Despite how it is written in 1945, some of the idealizations or concepts he explained is of relevance even up to this day. From using science to build devices that can help humankind and improve our overall sense of well being, to using alternative strategies which do not involve destruction of property or nations, what is being explained is significant in some aspects of the technological age we live in today. The reason being his creation of memex  – a device that allows a user to access information or reading materials in a quick fashion; bears resemblance to the usage of the internet function – the hyperlink. A memex is like a machine that allows an individual to retrieve reading materials that is stored, and the user can access it directly in quick speed.

In the form of table, this allows the person to run through specific information that need in an efficient manner, and the function that come from the machine such as pressing index code buttons to access a specific book and using lever to “flip” pages, bears resemblance to the use of hyperlink – where we normally click on a link to access information related to the title we see.  And it seems to me that Bush’s idea had an influence on the internet pioneers, which include Ted Nelson (American Pioneer of Information and Technology), J.C.R. Licklider(created the idea of the universal network,eventually the Internet) and Douglas Engelbart (created the computer mouse) , credited Bush for his ideas and concepts shared in the book. At the same time, World Wide Web came to rise in a period where Vannevar Bush was not around, so it may not be accurate to describe Bush as an Internet Pioneer, although undeniably his works made a mark in scientists and inventors in later years.

In summary, through his writings, and in a period where war was present, he seems to show disapproval with the idea of using destructive forces to “win”, instead his focus seems to be on developing inventions that can improve well being of the people around him. By mentioning some of the works such as voder and memex, it also seems to me that ideas that are man-made should be given credit when its due and that it needs to be more recognized in order to for scientific advancements to progress and improve the well being of people as a whole.

( My apologies I know my word count exceeds the expected, but my essays are always long winded)