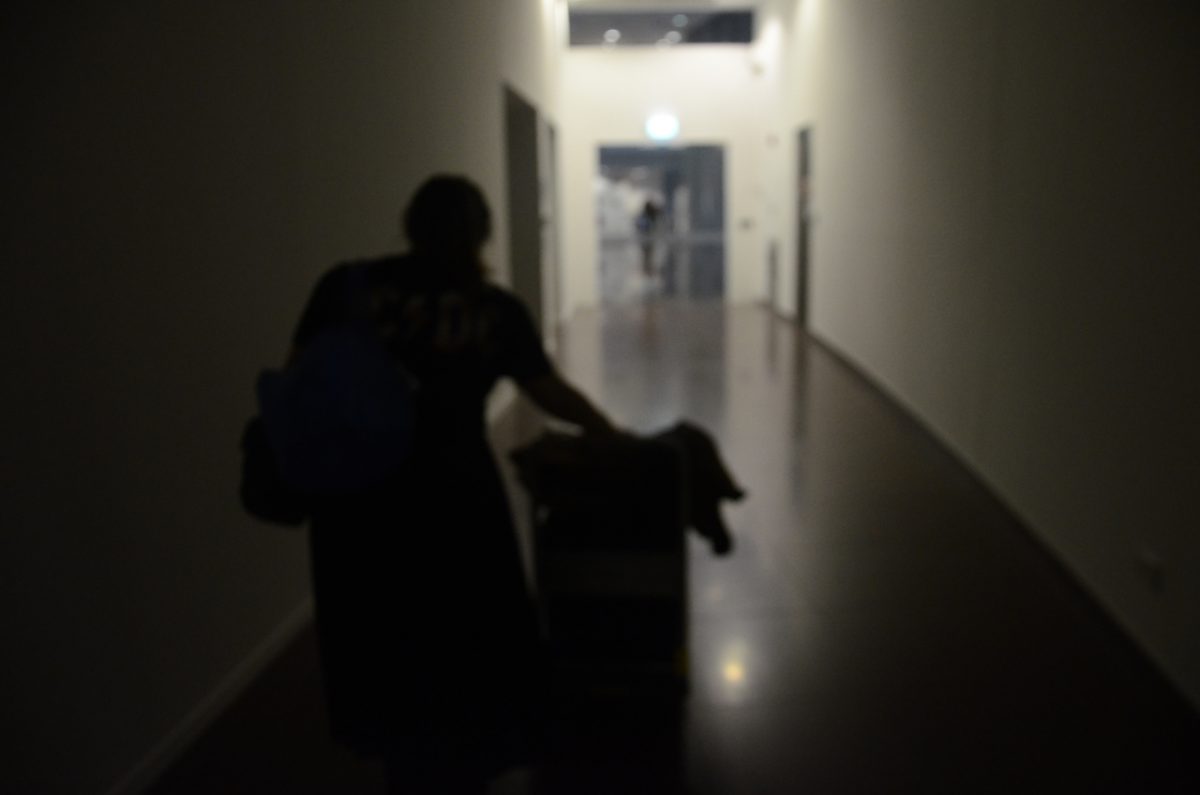 As you’ve heard from previous post, our exhibition revolves around preseving the local delicacy of the tutu kueh (chinese) or putu piring ( in malay). Besides that, we also wanted to show how preparation of tutu kueh is valuable and portray the preparation as something to be respected, especially when we live in a time where food is becoming ever-ready, and waiting time is a time where customers barely notice how their food is being prepared. Knowing that the tradition dates back to the late 80s to 90s, we felt that the tradition of preparation was just as important as the taste of the food itself.

We plan to execute this message through the use of video projections in all 4 booths (each)  and a table of the actual + fake kueh tutus.

The following footages and pictures are the places we’ve been to, the things we prepared for actual day, and how the day went for our presentation.

We visited this stall in Clementi Mall, where there’s this stall which sells a lot of sweet delicacies- one of them is tutu kueh as well. I thought it was quite interesting how the outcome was so beautiful. It had a fluffy texture to it, and the shape of the tutu kueh was symmetrical, round and clean. Normally, when I get the malay ones – the putu pirings, the surface don’t come in floral pattern but a plain concave surface with brown ‘palm sugar’ spots on it. It was quite interesting to compare between these two types of kueh tutus. 🙂 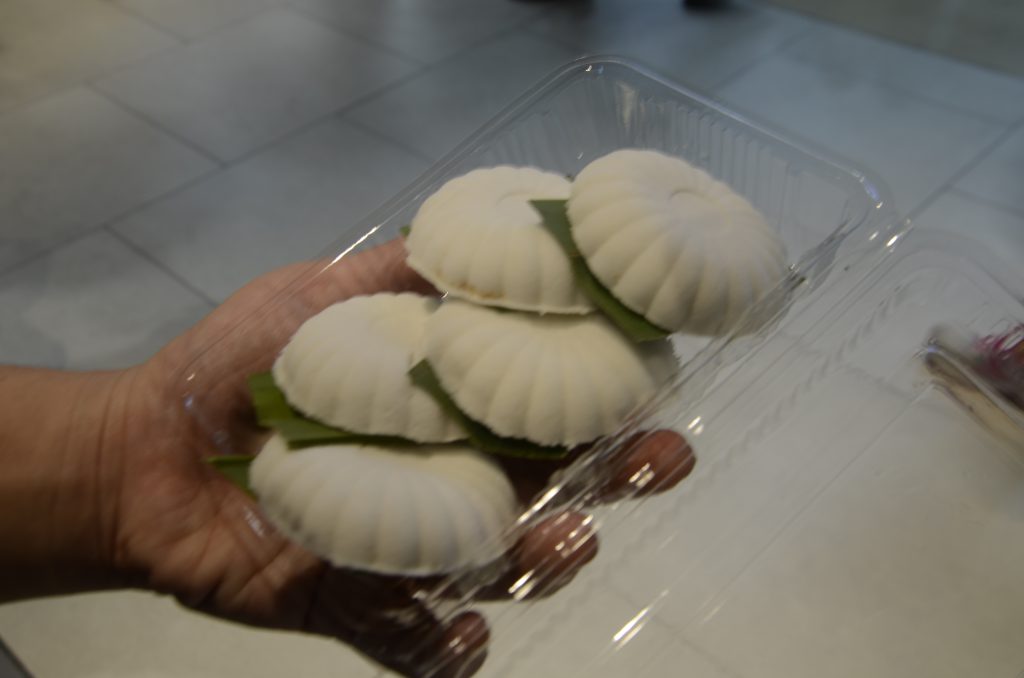 We visited Tan Tutu Kueh shop and filmed the process of making it. We requested to use footage for one booth of ours. We got rejected.

Anyways, prior to filming Tan Tutu Kueh’s stall, Jia Qi created a storyboard for the 4 booths. It was divided into 4 parts.

Those scenes above were scenes from either the actual stall ( the ones we could afford to get), and if there’s plenty of scenes not filmed, we would perform those ourselves.  Thankfully, the outcome was we were allowed to film upclose and got them.

We were advised to film real fotages of preparing the tutu kueh ourselves – so we did. We filmed the sifting of the flour, the ‘dry-frying’ of the flour, as well as the pounding of ground peanuts ( using the old school stone mortar). This was done in Jia qi’s home.

After doing some editing for video projections, we finalized the 4 clips.

As for the last section of the exhbiiton – which was the actual + fake tutu kuehs – it was basically there for visual and eating purposes. Clara made the fake tutus out of moulds and it turned out pretty nice – in fact, many have said the texture was soft – like the actual one.

Footage of the Actual Footage:

To conclude, my overall experience working with Clara and Jia Qi was tiring, fun in some parts, but mostly tiring. My favourite part about working with them was filming at Jia Qi’s place – where we had to film me performing the ritual making of the tutu kueh. From pounding the stone mortar (follow up to my Alter Ego assignment lol), to sifting the dry flour using a strainer, and the dry-frying the white flour with pandan leaves in it.  I’ve never made tutu kueh ever in my life – but it was a first hand experience ‘making’ one  – and I realized how easy it was and how accessible the ingredients are. It’s simply using store-bought tools, some flour and palm sugar and desiccated coconut or peanut – that’s  it. It’s that easy.

And watching and editing videos of the kueh tutu + putu piring, made me realize how the styles of making them are similar, both malay and chinese styles. The only differences are in terms of presentation of the outcome – the putu pirings are soft and loaded with the palm sugars whereas for kueh tutus the fillings are hidden beneath the snowy surface.

My least favourite part was setting preparing the logistics stuff for our exhibition – it was a long process, we had to change decisions every other minute, and working with projectors and editing was quite a hassle. Eventually we made it happen, I was so glad my classmates liked the putut piring and kueh tutu we provided for them. Apparently, not many have heard of the malay version and it was their first time trying it out (on that day). That really surprised me.

Working with Clara and Jia Qi was a great experience – Jiaqi’s filming skills were put to great use when we filmed the scenes at her place, and Clara’s strong ideas for the food exhibition was motivating enough for the group to do more than we could ever do (as tiring as it was). The presentation day turned out better than we thought.  It was easy to communicate how we feel and our thoughts towards the way things are being set up, and I liked how we managed to make compromises to every decision-making that we do.

Hopefully,  everybody left the exhibition without looking at the kueh tutus the same way, when they first came in.

Initially our groups discussed about doing the folloing kuehs:

But eventually, we decided on Putu Piring. I was given the role to work on Zone 4, of proposed project, that is to work on remixing videos. This is for visual projection, to show how different version of kueh tutu/putu pirings are being made. 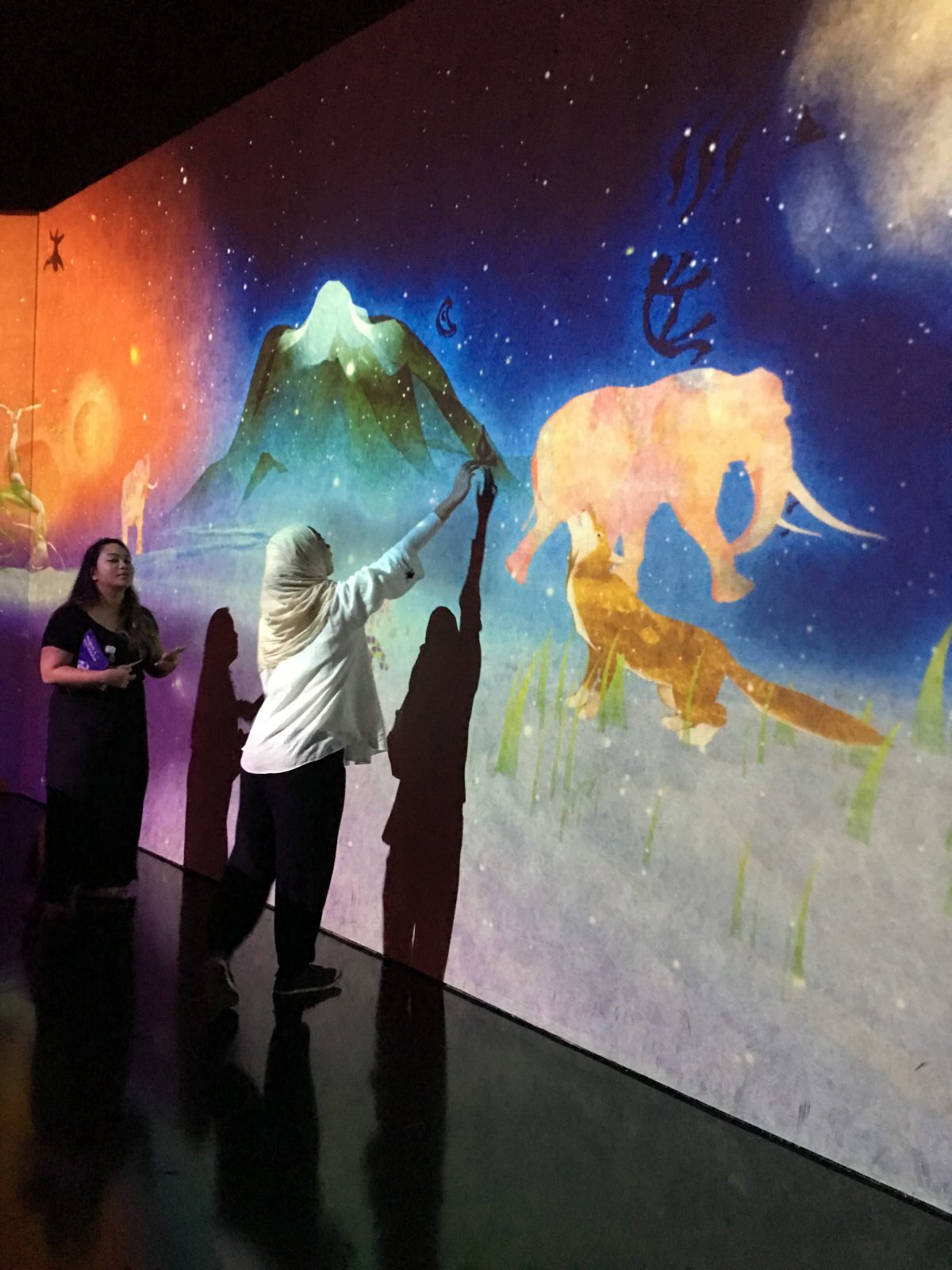 In short, we had a class trip to the ArtScience Museum in MBS, Singapore.

The NASA Musuem was all about space, astronauts, the history behind space and all the spaceships and equipment and costumes that people use to wander off to space. These things are all REAL..

“Into The Wild” is a virtual reality game. Each of us were given a smart phone, and through the screen it pictured in a forest and look out for animals. The main idea of this game is to be aware about the wild animals which are about to go extinct.

“Future World” is entertainment/inspiration for those into Interactive Media related sutff. It was black room filled with lots of colors and large screens surrounding it. It’s basically a way to use technology to entertain and interact with the human touch and other senses. By far this was most enjoyable, even though this was child’s play.

Another was a screening of “Into The Wild”, it’s basically about preserving the wildlife animals like the tigers and lepers because they’re disappearing. 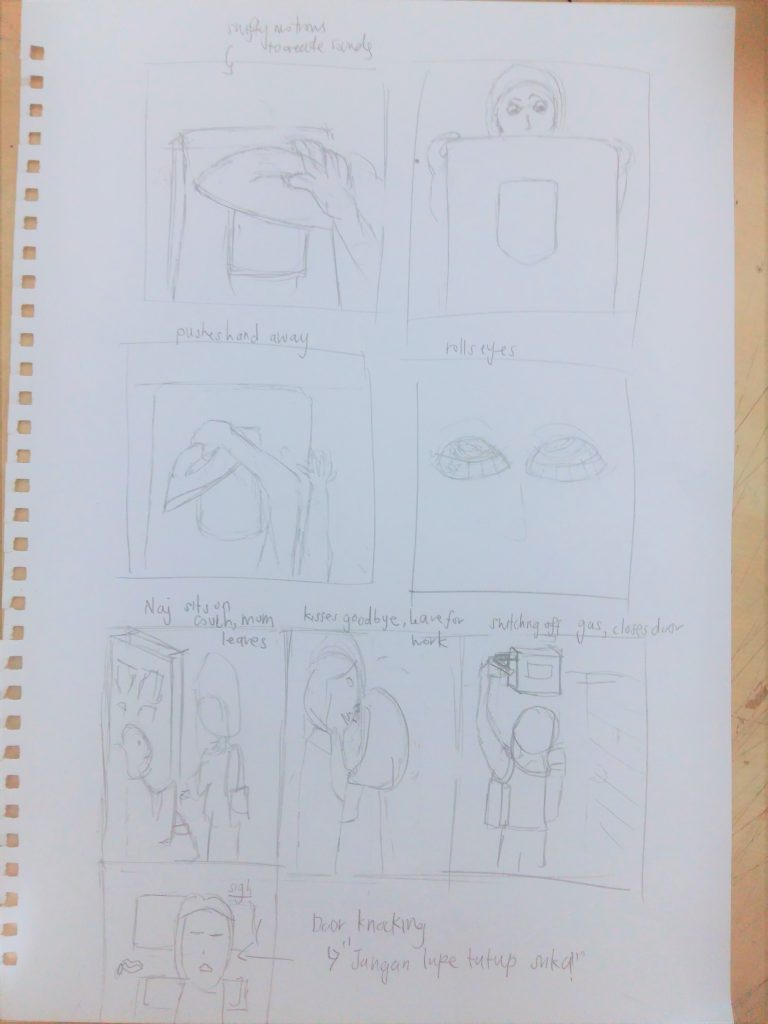 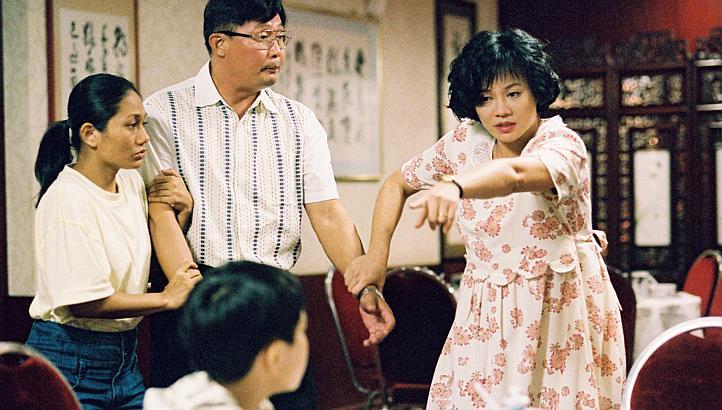