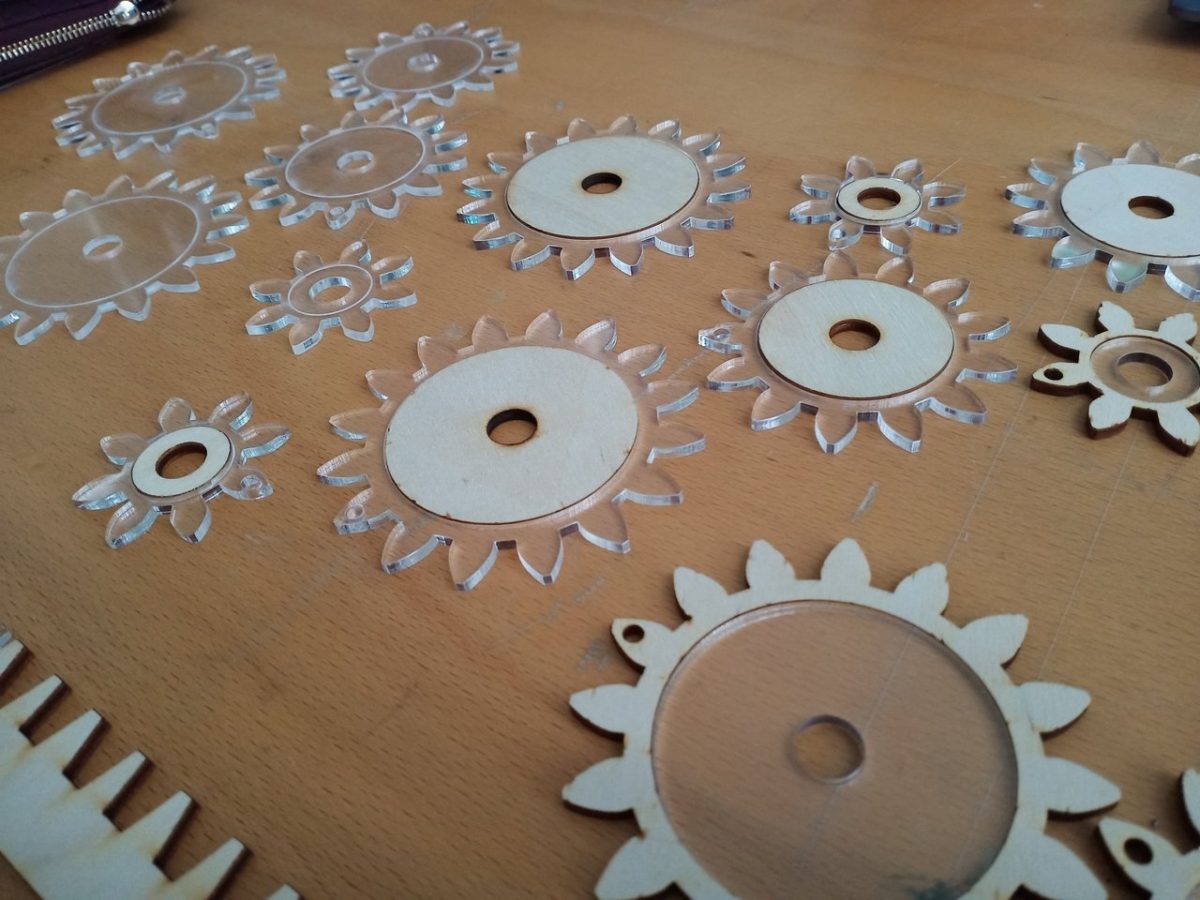 The following are some pointers that I’ve read from the two readings, and some basic understanding of what I learnt from gears.. It may help a lot in terms of the techinical parts of how gears rotate, and “rounds” they make – depending on the way I code the servo attached to the gear, through arduino.

Technicalities on how gears function with one another

Gear ratio is the same as speed ratio
Gear ratio – speed out put/ speed input
speed output is gear that is driven
speed input the the gear that drives other gears (initiate)
Number of gear teeth determines how many revolutions are made for itself and other gears, and in calculating gear ratio
Eg the gear ratio of Gear 1 with N: 8 and Gear 2 with N: 16, with Gear 1 as input gear, gear ratio of both is 2. This is because Gear 2/Gear = 16/8 = 2
rpm = revolutions per minute
can find out what is the RPM by …

1. stimulus- conditions determine behavior a. potential origins of movement
b. the door is immobile, in opposite of 3 shapes
c. Therefore, this makes 3 shapes as origins
2. Successive movements without contact

Interpreting movements as actions of persons
” Interpreted the picture in terms of actions of animated beings, chiefly of person” ”
” The way in which the actors are judged is closely connected with this attribution of origin ( appearance, size?) It is held that this method is useful in investigating the way the behavior other persons is perceived”

In relation to gears, we can link this to the movement of gears.

Reading on Perceptual Causality and Animacy Brian J. Scholl and Patrice D. Tremoule
1. Movement of items = alive, goals, intentional states such as desires ( for eg large triangle want to catch small triangle)
2. Funfact: Ability to perceive causality from simple motions displays emerges before infant have learned language – could this be an inborn trait
3. .. a property of animcy also appears to be perceived in simple displays => Gears should be made simple, in order amplify the trait/behavior you want to show audience => perception people make would be more accurate
4. Add on to 3, Michotte suggested simple motion cues provide the foudnation for social perception in general:
5. Temporal Contiguity & Spatial Proximity produced phenomenal relationships amonng geometric figures
6. Intention derived from motion 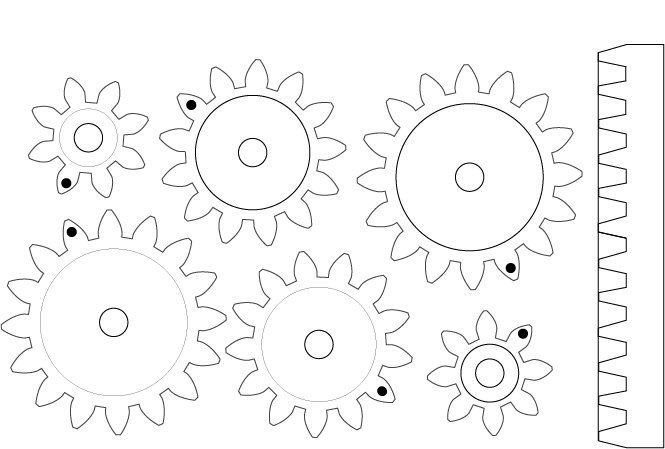 These are the outlines above edited in Adobe Illustrator – used for lasercutting. I went on GearsGenerator to generate these images and imported them on AI to prepare them for lasercutting. The materials to be used acrylic and plywood – which were samples from previous projects. This helped a lot in reducing unnecessary costs to begin the prototype testing – it was simply a means to see whether the gears bite well with other, and to also see whether it is possible to put materials together. This dual effect of combining materials worked! I had to use water-based glue or wood glue to keep them intact. 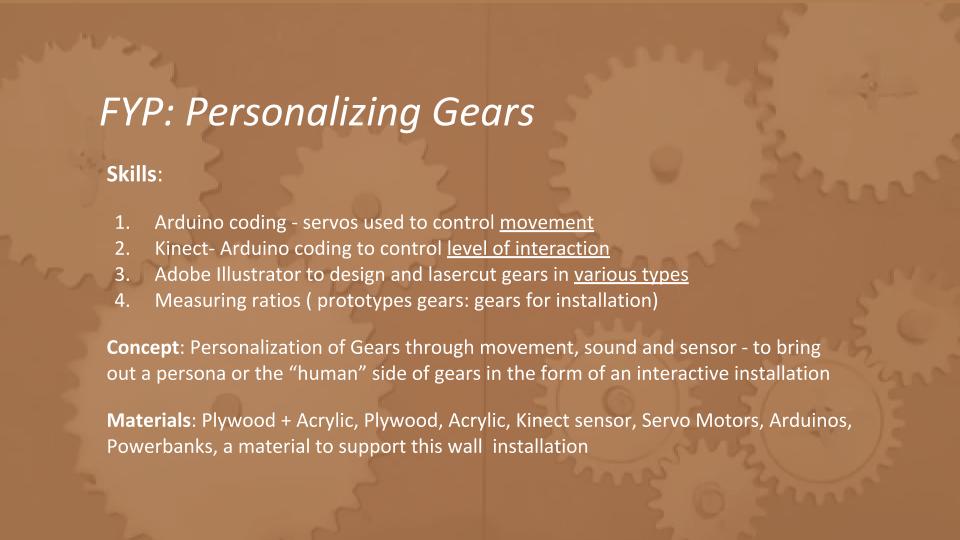 A slide of what was presented to LP and class during our first lesson today.