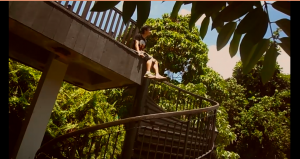 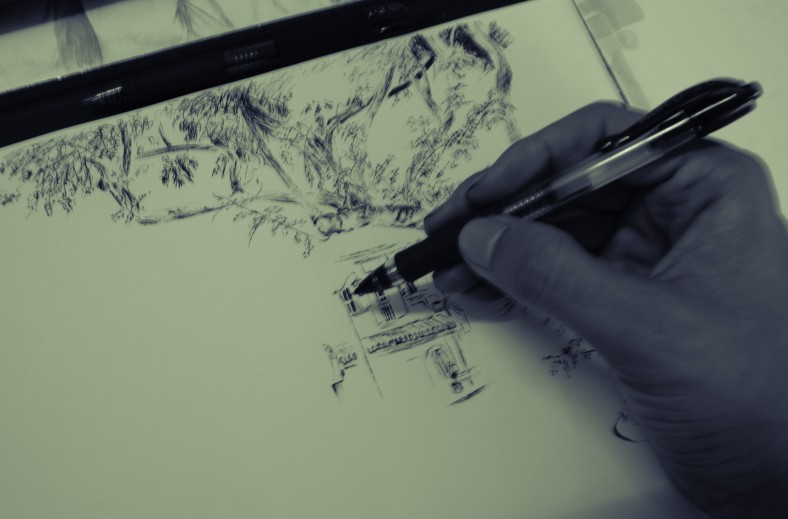 安祥山 (Ann Siang Hill) is an enclave of cultural heritage, untold stories and quiet peacefulness. Rare, in the bustle of modern day Singapore city centre, especially when it is just at the edge of the busy and touristy Chinatown. There is a lot that interests me here. And  I really like the Chinese name of this place which means blissful mountain.

It is not a very huge place. Club street, Ann Siang Rd and Gemmill Lane pretty much delineates the perimeter of the little hill. 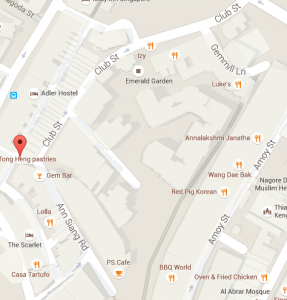 Some brief history: Up till 1892, this was the house and estate of Chia Ann Siang, a rich Hokkien Sawmiller from Malacca. Before that some rich white guys grew nutmegs in the area. The rest of the houses started lining up the street in the next 40 years after Chia’s time. This place also used to be a Cantonese graveyard. It was also a popular place from the illiterate Chinese to get letters written and sent to their hometowns, and they called this place 青山亭 (pavilion of the green mountain, i.e. a place to connect with home in China)

This place is home to various Chinese clan associations. I went into one called the 广惠肇李氏书室 (Kwong Wai Siew Li Si She Shut) once before and discussed Chinese calligraphy with some old guys. This a Cantonese family clan that are still actively promoting Chinese literature education and culture till today. There are also some huge houses that are very overbearing and the word ‘FORBIDDEN’ is almost spelt out  loud by the looming gates that guard them.

There is also an active and exquisite hipster-clubs-and-cafes-lineup in this area. Such as the Screening Room which shows some films from time to time in the 3rd level of the building. After watching, you can head up to the roof to chill at the bar there. There are also many other cafes in the area. Just google lady iron chef and you should find something nice.

There are also bookstores and some ‘atas’ art galleries here. People don’t really want to talk to you though (less the old guys at the clan house), so I think there is a lot of stories that are untold about this place here. But it is okay because I like to explore and wander.

So the lack of human interaction  sort of naturally bring you to the more deserted parts in an already rather empty Ann Siang Hill. Ann Siang Hill park – Back alleys riddled with interesting passageways, refreshing greenery in an urban garden, romantic spots to sit in the park. I find that Chinatown is just saturated with touristiness so it is really refreshing to come close to the edge and let the quiet lanes and nature transport you away. 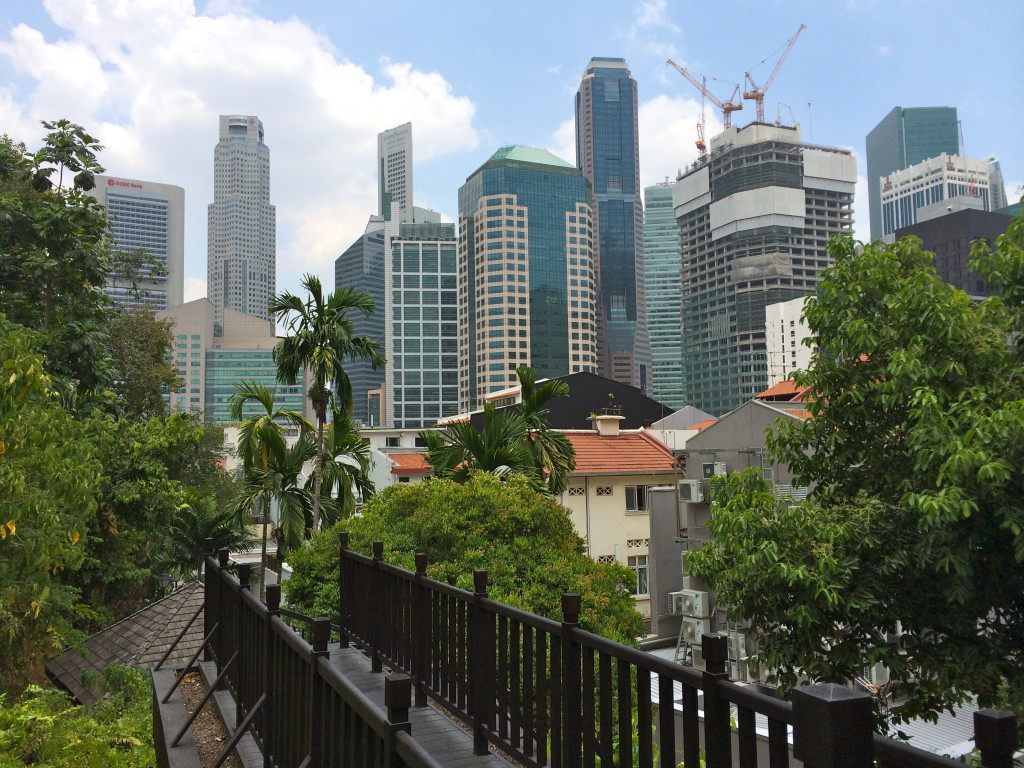 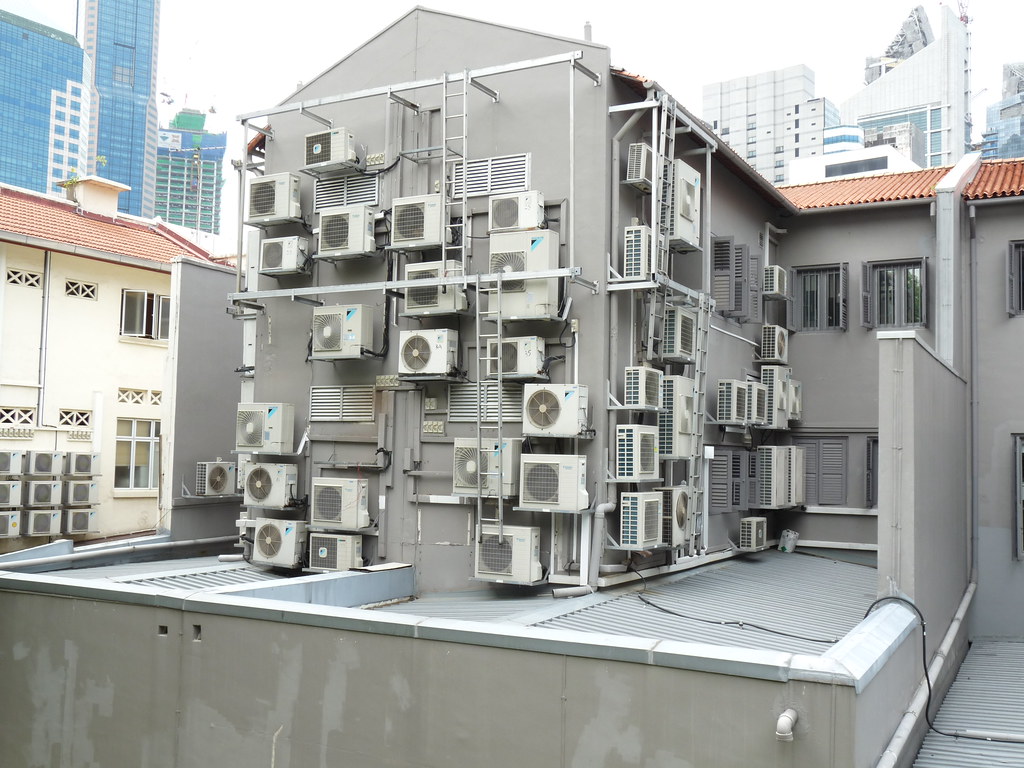 At the end of the park path, there is Amoy Street Food Centre which has really great food. ‘Lor Mee’ on the 2nd floor here is a must try. A cup of ‘Teh Tarik’ and the ‘Sarabat Biscuit’ to compliment it is the real enjoyment. My parents used to frequent this place when they went on dates. 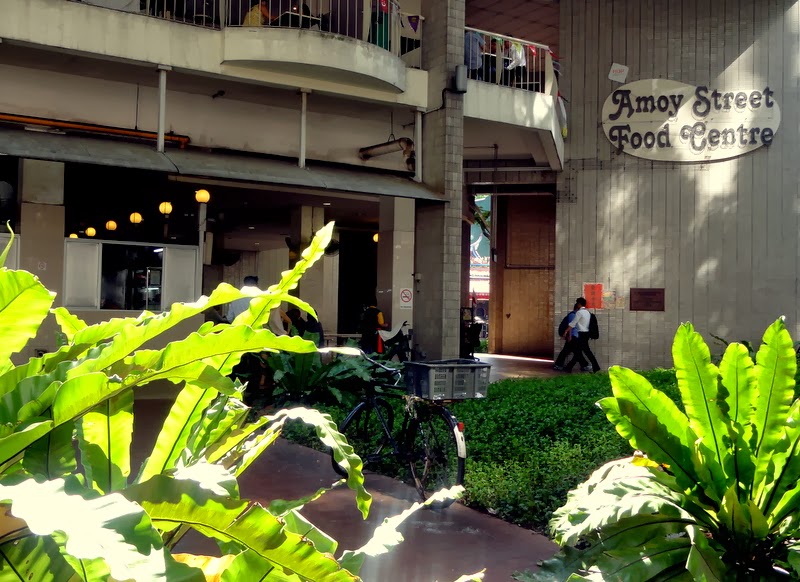 Interestingly, my girlfriend and I come to this place often too. We did not know the coincidence of my parents frequenting this place, when we started to visit it. But it has been awhile since I went to visit this place, because she is studying overseas now and I do not come here alone that often (if not too EMO already, right… )

So brings me to the main thing I like doing here recently is to sketch, because the buildings are so full of character, I spend ages just admiring them.

To sum it up, 安祥山 (Ann Siang Hill) is a place that has a comforting sort of quiet, there is so much heritage going on in the details and stories here, even with modernization and the conservation the new things like clubs and cafes prove to be really exciting and artsy as well. There is good food, nice foliage and great memories here for me. I think that coming back here last week to see what kind of an artistic response I can give for this project is really refreshing. I realized that  I really forgot about enjoying in this place except that last semester I had some filming going on here but that did not count as we were busy working and I could not stop to relax the way I do here.

I actually want to spend more lazy days sketching and eating here, like I used to 🙂