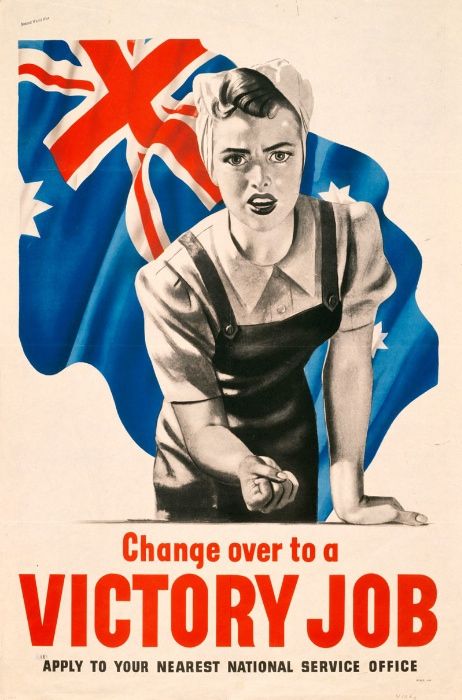 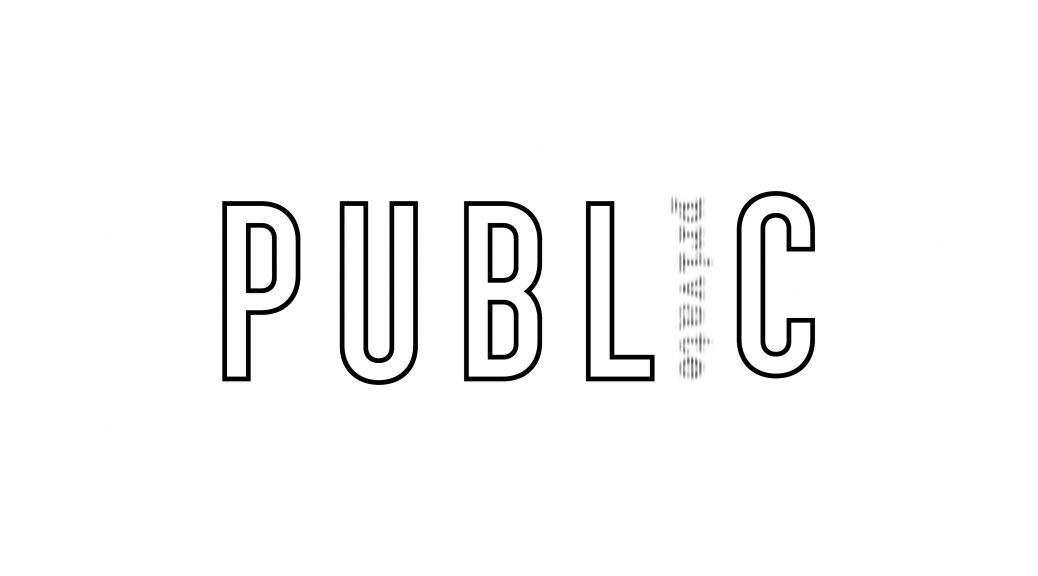 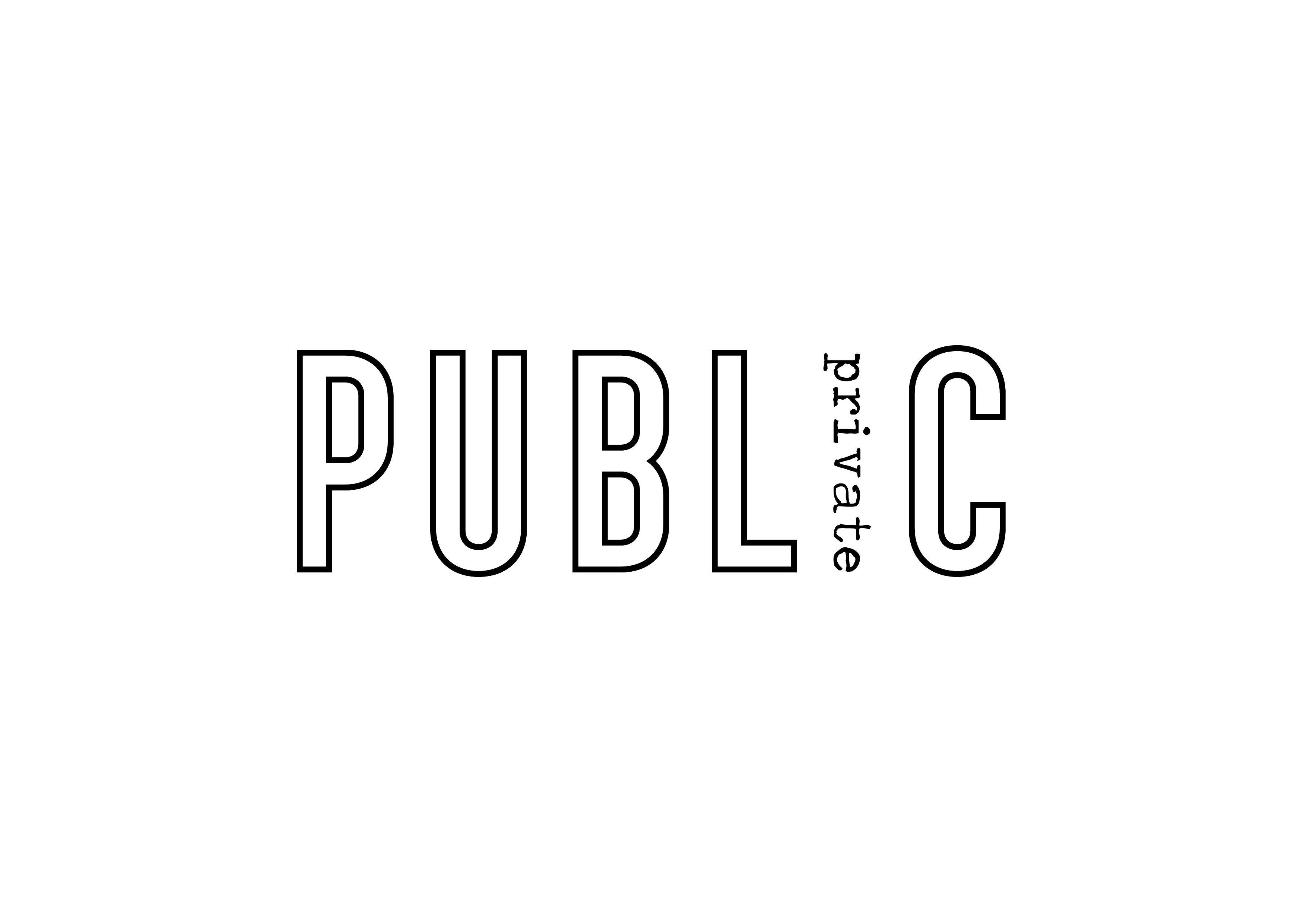 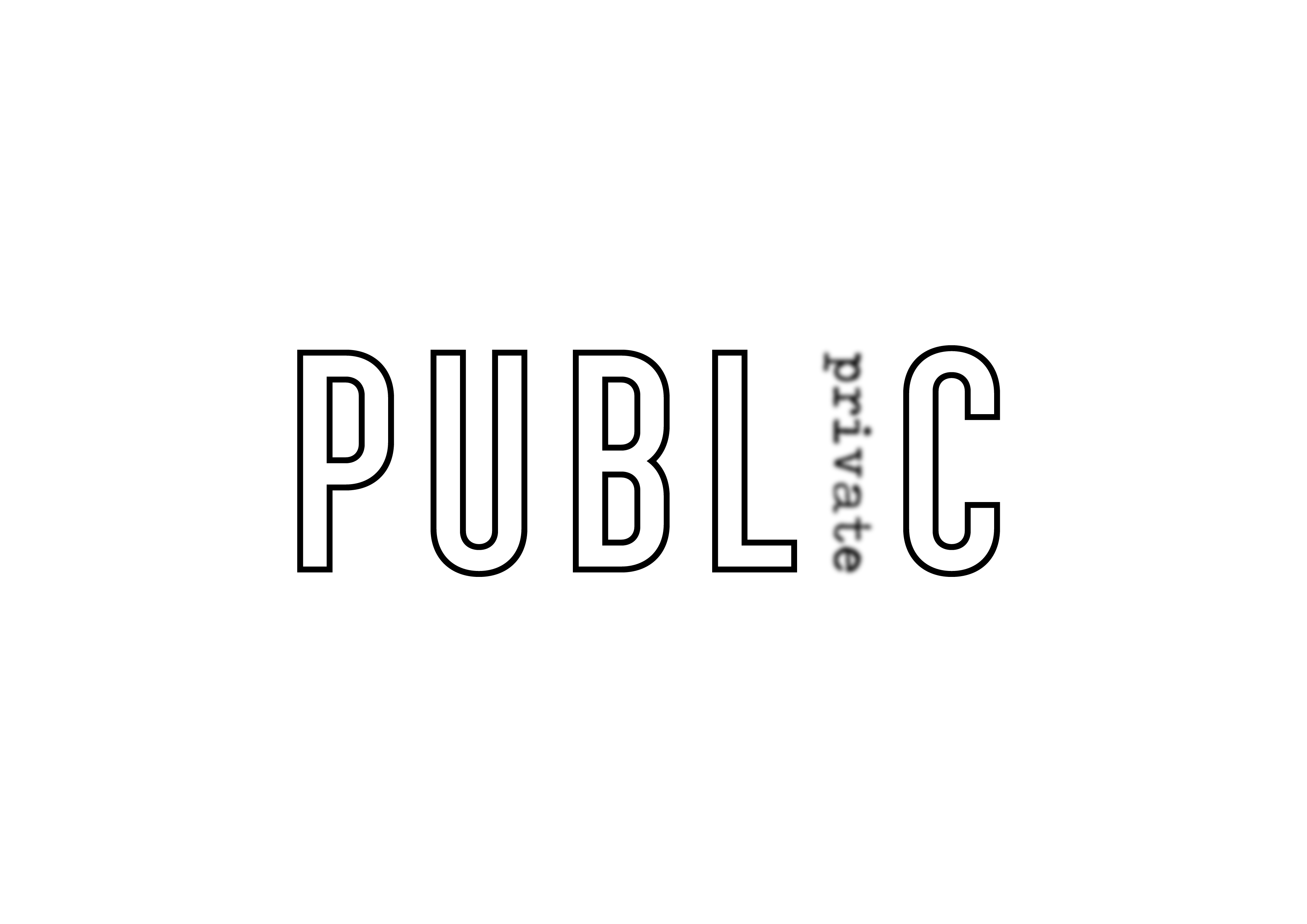 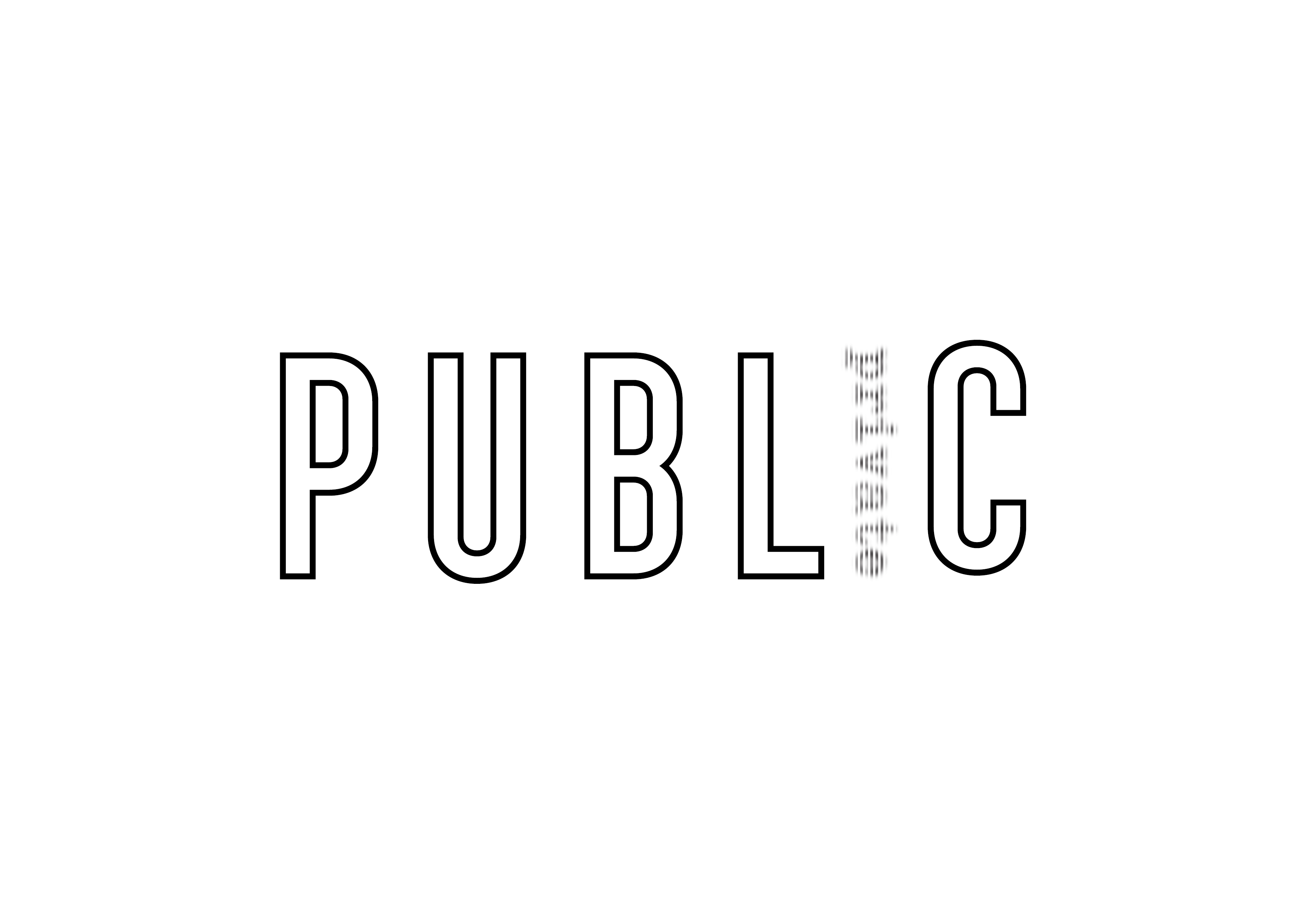 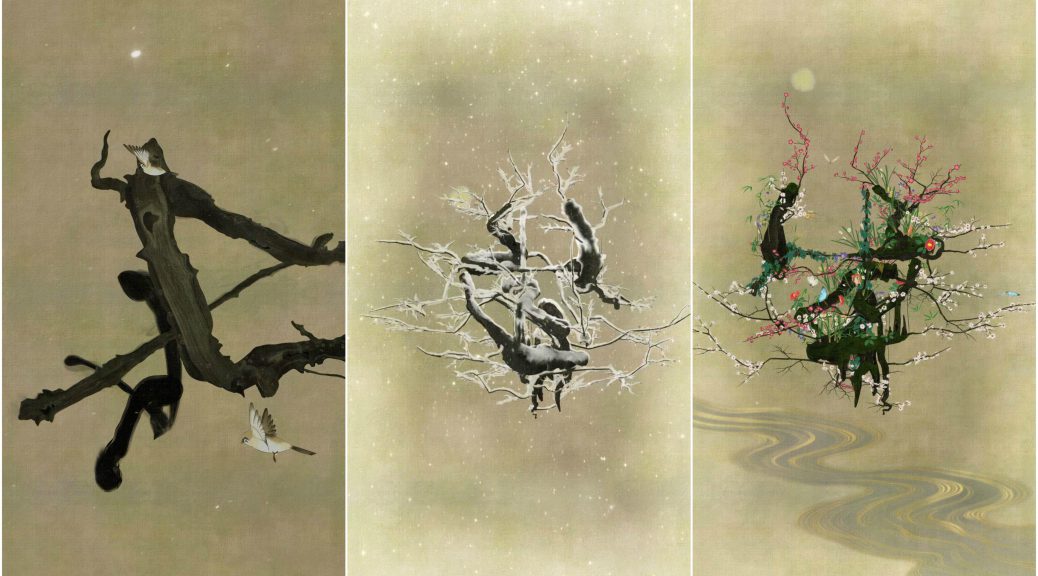 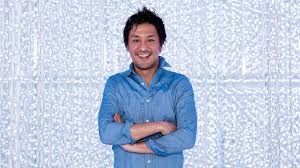 Toshiyuki Inoko is the founder of the world renowned company Teamlab. His company is responsible for immersive installations displayed in major art museums all over the world, including: Tokyo (the home country of Teamlab), Singapore, Paris and the States. His work is phenomenal as it pushes the boundaries of interactive media by teaming up with engineers, programmers and artists to engage the use of the latest in computer technology to create interactive art works on a scale like never before. Similar to the pioneer of Interactive Media such as Robert Rauschenberg as he reached out to engineers and technicians associated with Experiments in Art and Technology (E.A.T) to push the boundaries his art. Due to the large scale of his works, he is able to create an entire ecosystem and the installations within a space are rarely displayed in isolation, but rather part  of the ecosystem and space, increasing the immersiveness of his work.

Work: Life Survives by the Power of Life 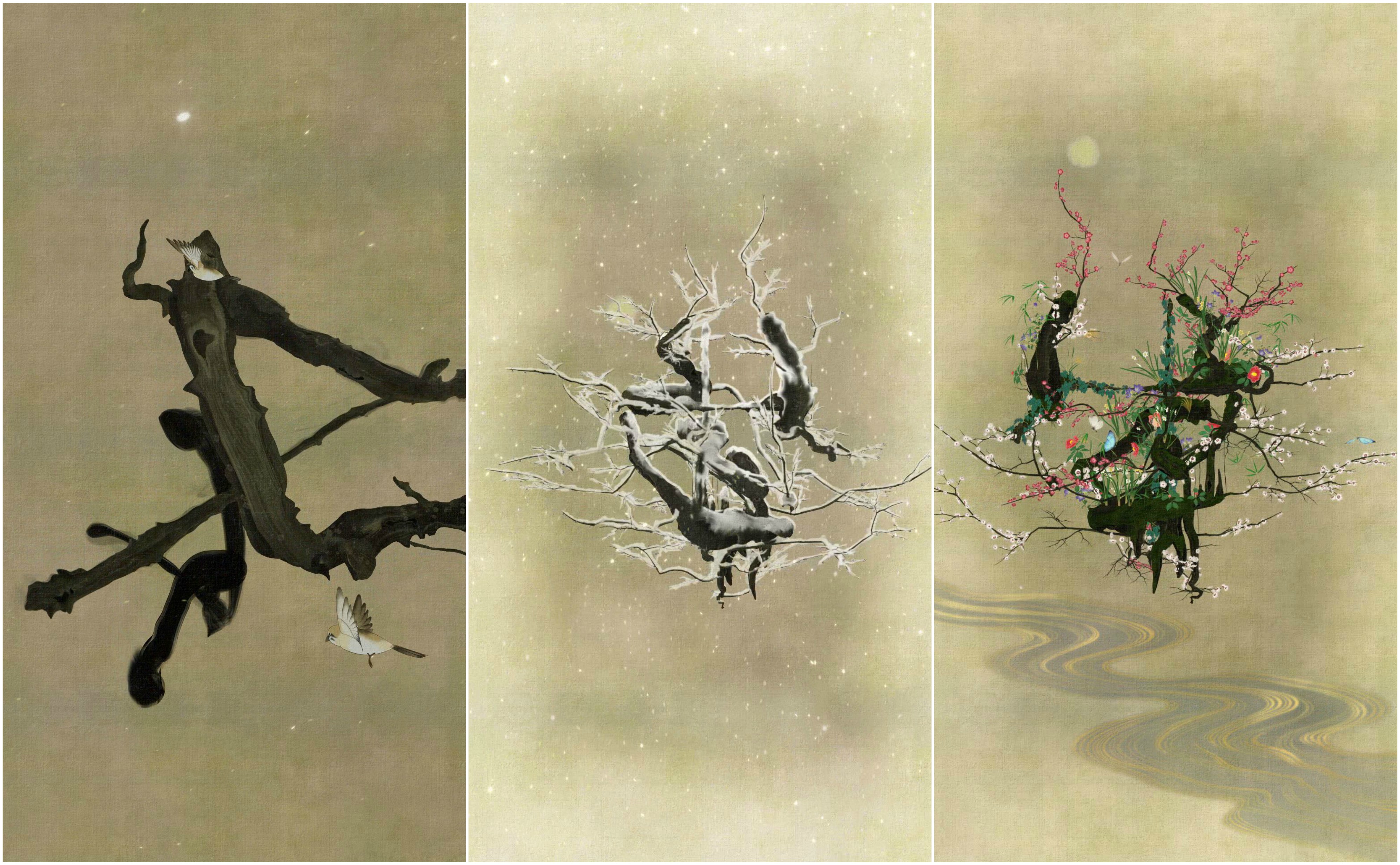 The reason why I chose this particular installation instead of the other much larger pieces of work is due to its significance in Toshiyuki Inoko’s career as it was his first major breakthrough which lead to the unrivaled success of Teamlab which followed. This happened when when renowned Japanese artist Takashi Murakami invited TeamLab to display a piece at his Kaikai Kiki Gallery in Taipei. Although this installation does not offer any form of conventional  interaction as the feedback loop is not present, it can still be argued that the constant motion of the piece provides the audience a signal which tells them that this piece is still evolving.  However, this compelling piece is a beautiful blend of nature, art and technology.   It shows a tree trunk that undergoes the seasons of nature in immaculate detail. Natural elements such as snow, water, birds, flower petals are used to make this work more captivating, designed to hold the attention of the audience. The form of the branch is also not done randomly, but by a japanese calligrapher in a 3D space using motion tracking technology. This word reads ‘Sho’ and it signifies that all things are impermanent and the natural appearance of things is the Buddha nature.

Much like the other works created by Team Lab, this installation has evolved over time. Over the years Teamlab developed to incorporate more technology and art work into a given space, integrating motion tracking technology and touch sensors into their installations to create a more immersive and interactive ecosphere. In the most recent permanent installations of Teamlab, this piece has been woven into the narrative of other installations such as Flutter of Butterflies Beyond Borders. 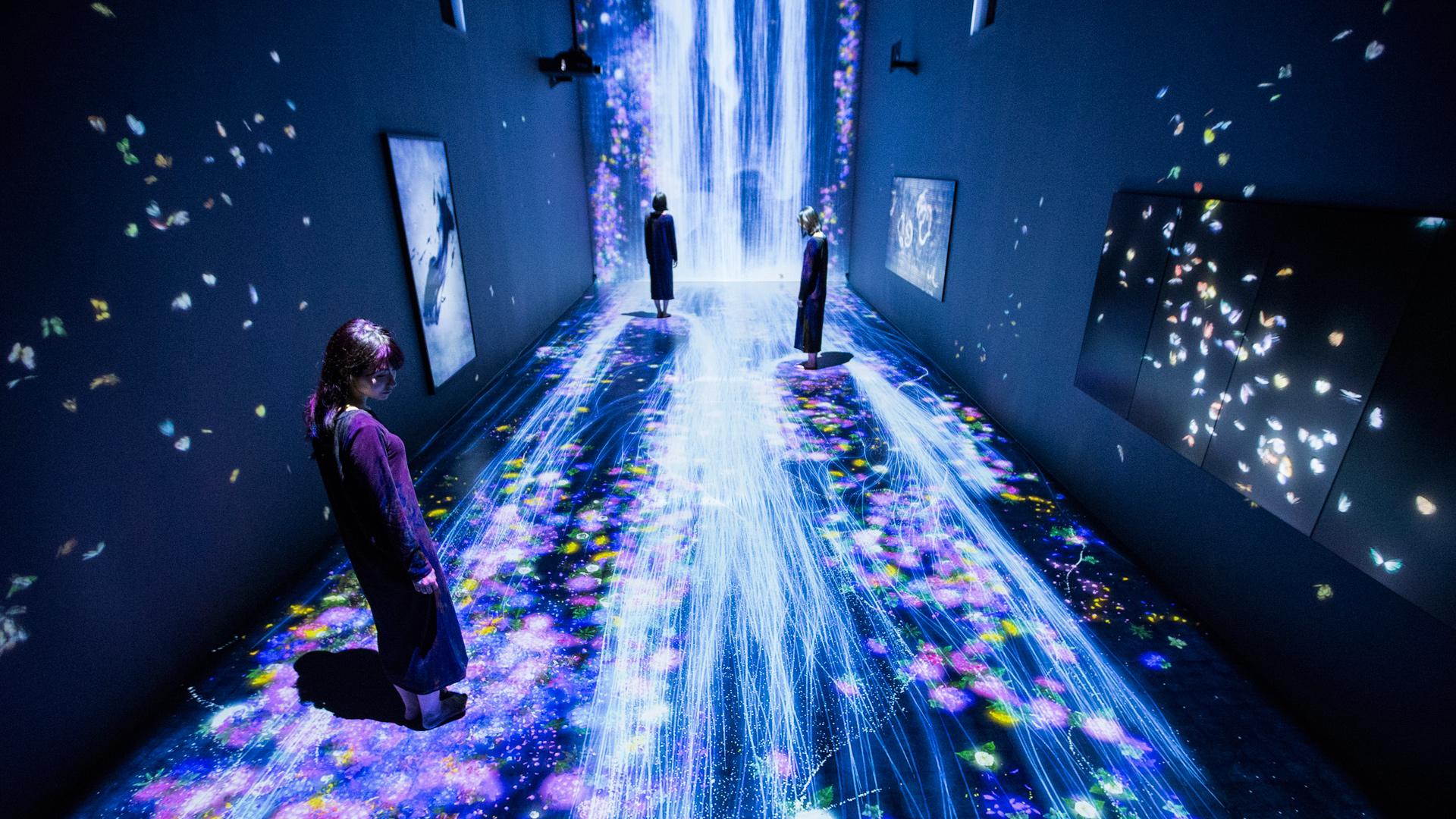 As you can see on the left, there is a screen displaying Life Survives by the Power of Life.  This piece fits seamlessly into the concept of showcasing the beauty of nature through technology. Flutter of Butterflies Beyond Borders is an installation which features free roaming butterflies projected onto the walls as well as the TV screens in the space. Within the screens, these butterflies are ‘safe’. However, when they leave the premise of the screens, if an audience touches these butterflies, they would wither and die. These free roaming butterflies can also fly into the screen displaying Life Survives by the Power of Life, making audiences believe that it is the same piece. The chaotic nature of how the butterflies interact with the surrounding – in terms of their flight paths, as well has how the audience decides to interact with the butterflies seemingly puts this installation in a state of entropy.

However, when these butterflies are within the screens, these installations assume a state of order as the audience is not allowed to interact with the art, creating a stark separation between the states. This contrast would then entice  audiences to discover what lies within this ‘safe’ space in the screens.

These constant innovations and  enhancements to works is what makes Interactive Art unique as they are dynamic and constantly changing, something that is rarely explored in other conventional art mediums such as paintings, drawings, photography and even films. The ability to adapt works into any given space or environment is something unique to interactive art pieces as they are not bound by screens or canvases, allowing creators to exercise their creative expressions. 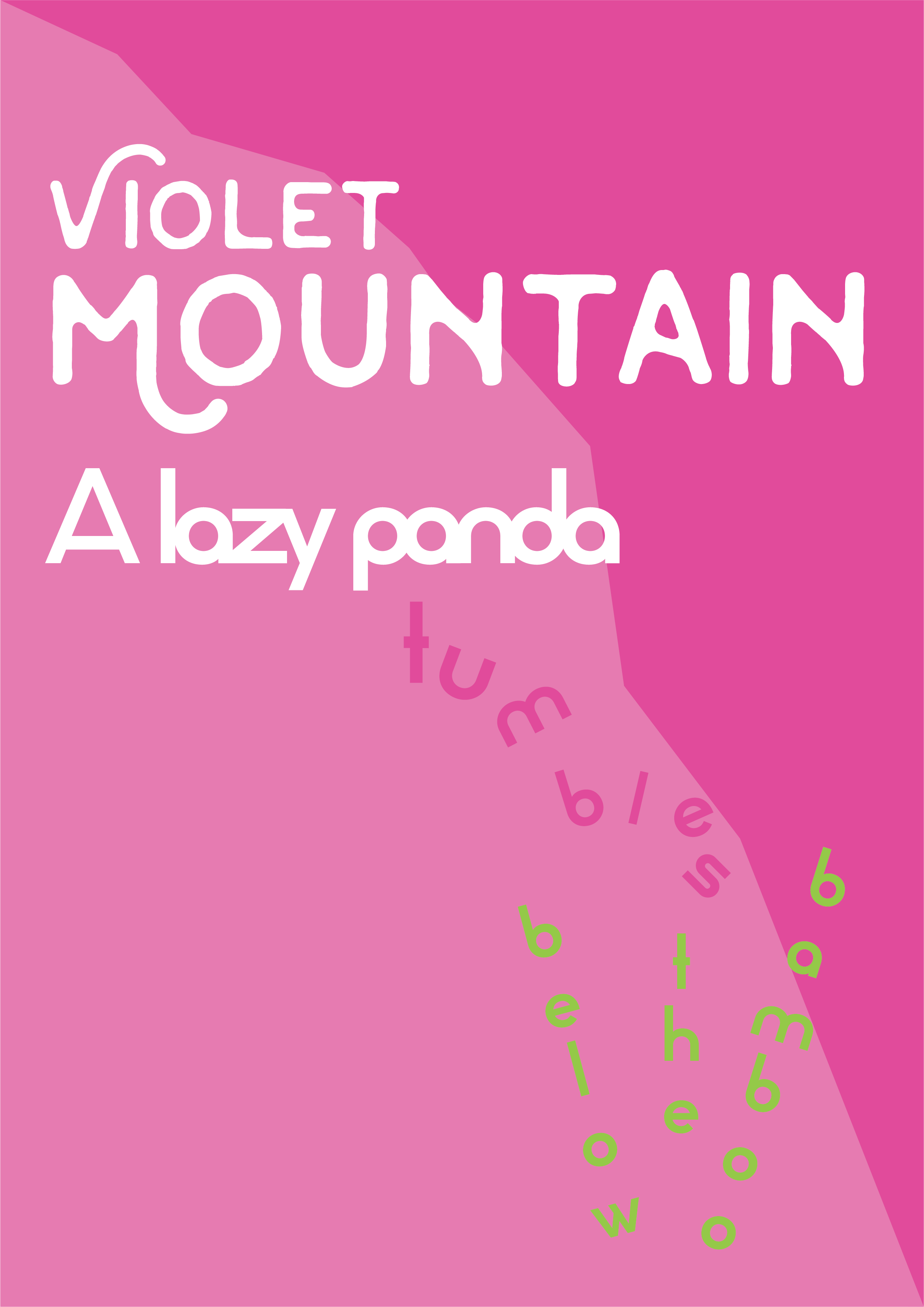