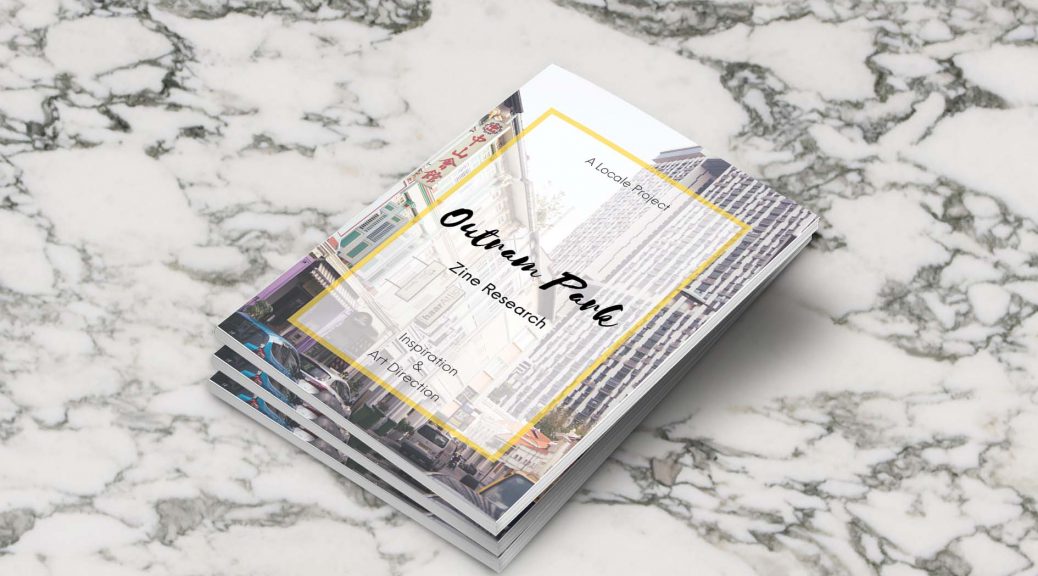 In my previous research post, I narrowed down my scope of design, focusing mainly on the spiritual and cultural aspect of Outram Park.

To begin, I started to identify and dissect the elements of design in different religions based on their art as well as structures. This would provide me with a better understanding of their cultures and symbolism.

I will categorize these into their representations and their overall aesthetics which would include colour and design styles.

Buddhist generally features many mythical creatures and imagery of the different gods, including: Buddha, Guan Yin and Guan Gong. Other design elements that accompany these gods would be: 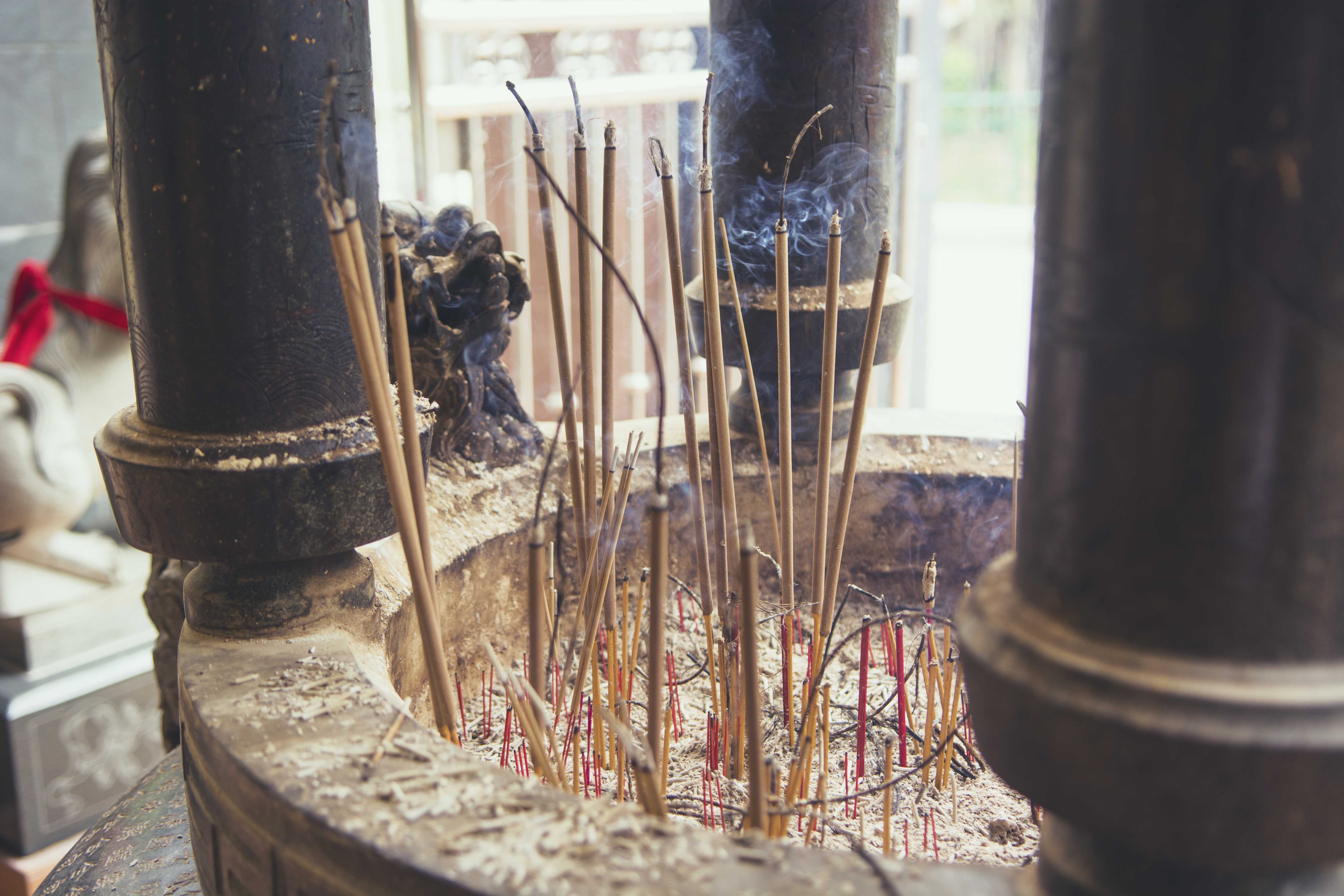 Red Lanterns and lights in the shape of a lotus 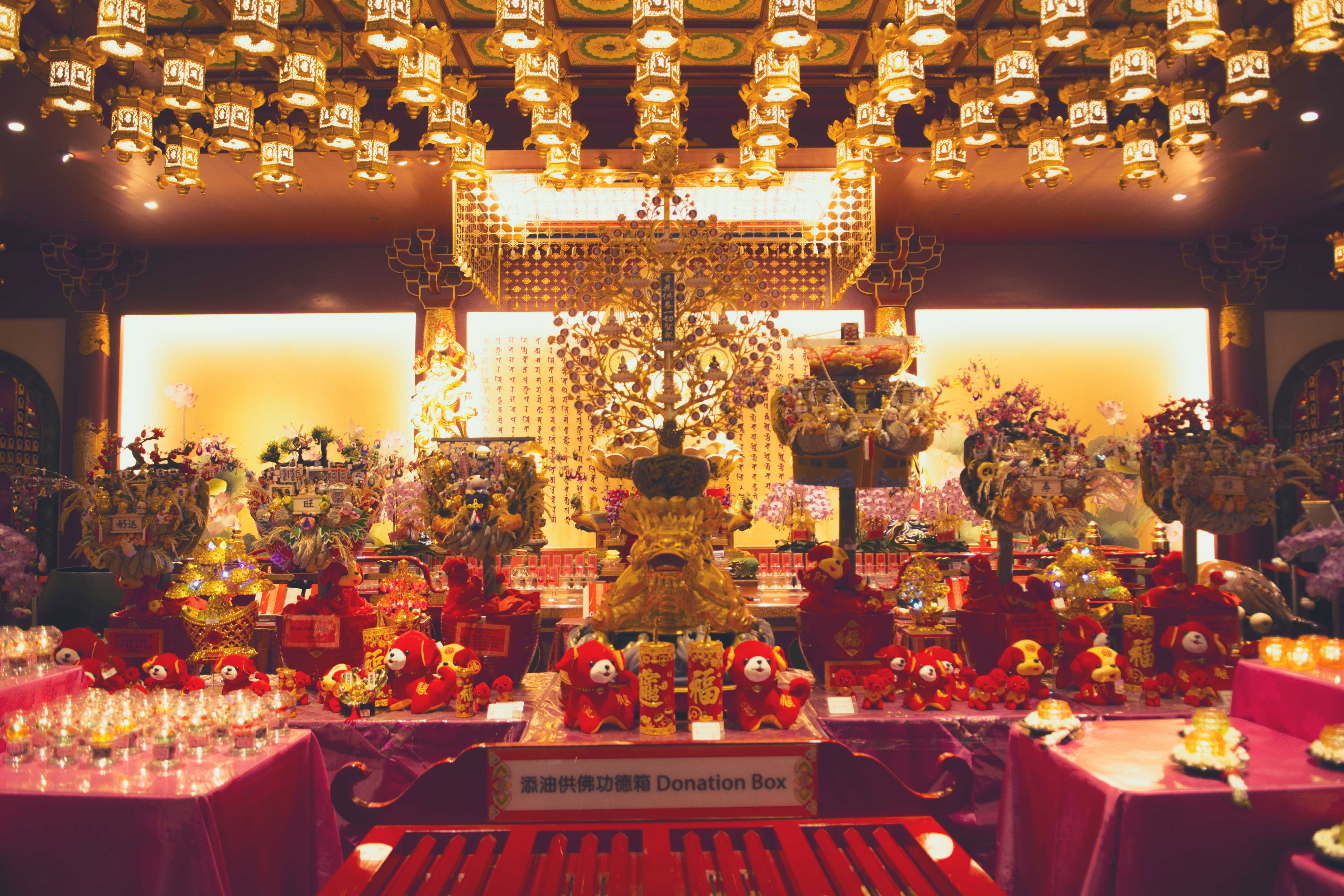 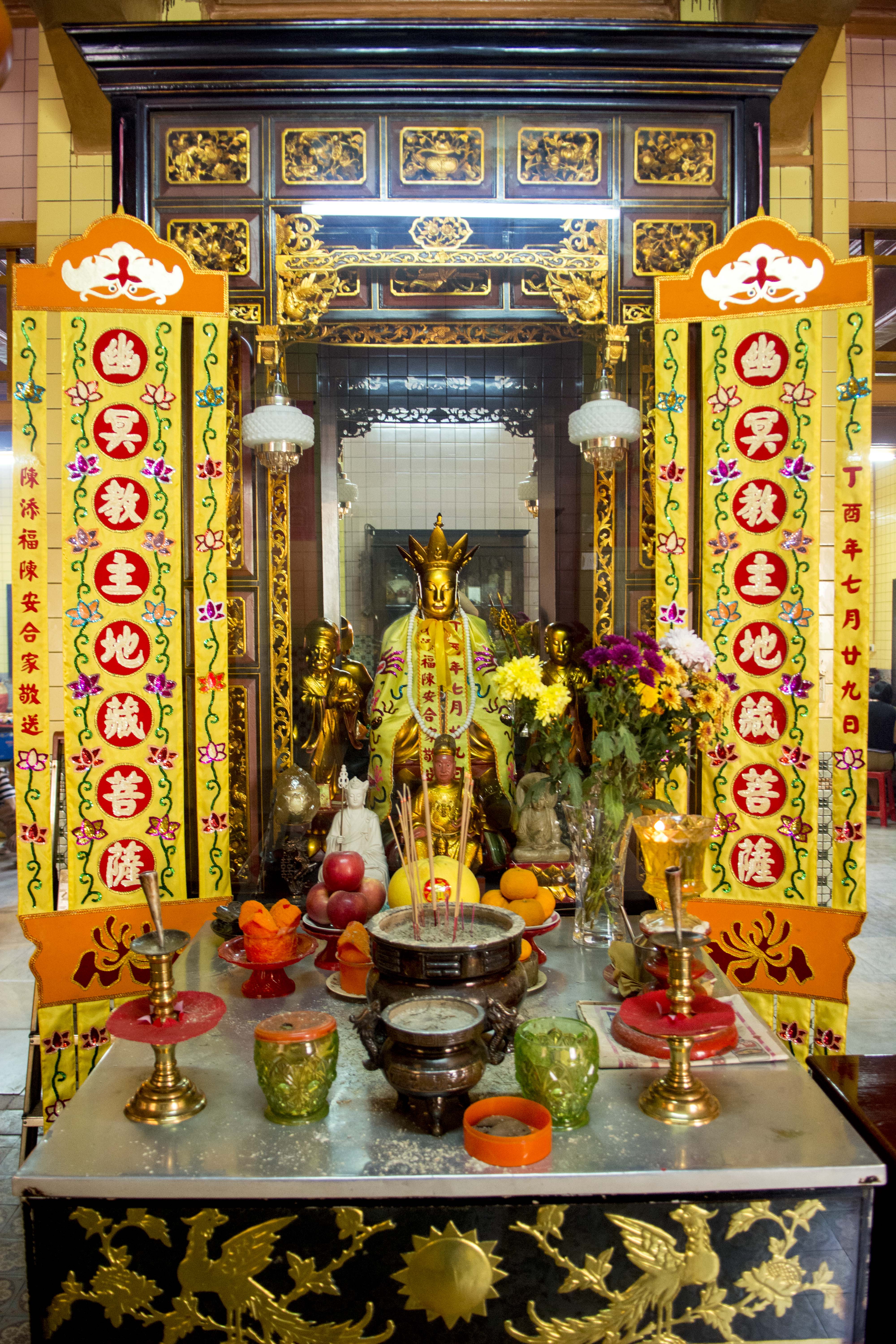 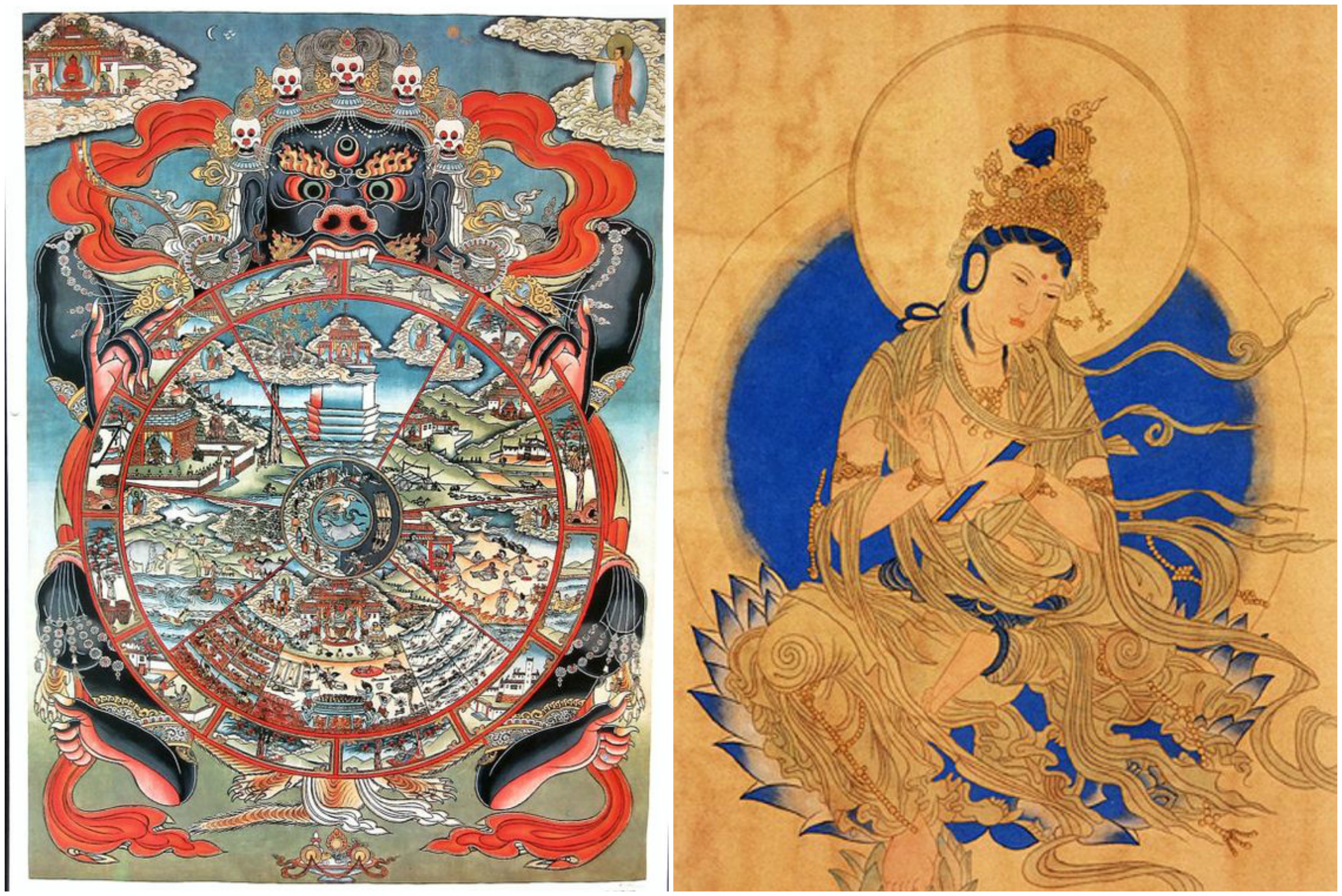 Similar to Buddhist art, Hindu art offers a myriad of Gods, including Siva and Vishnu. They also have other natural elements such as the bodhi tree, the use of oxen and elephants. Human figures also make up a large part in the overall composition of their temples.

Imagery of Vishnu and oxen 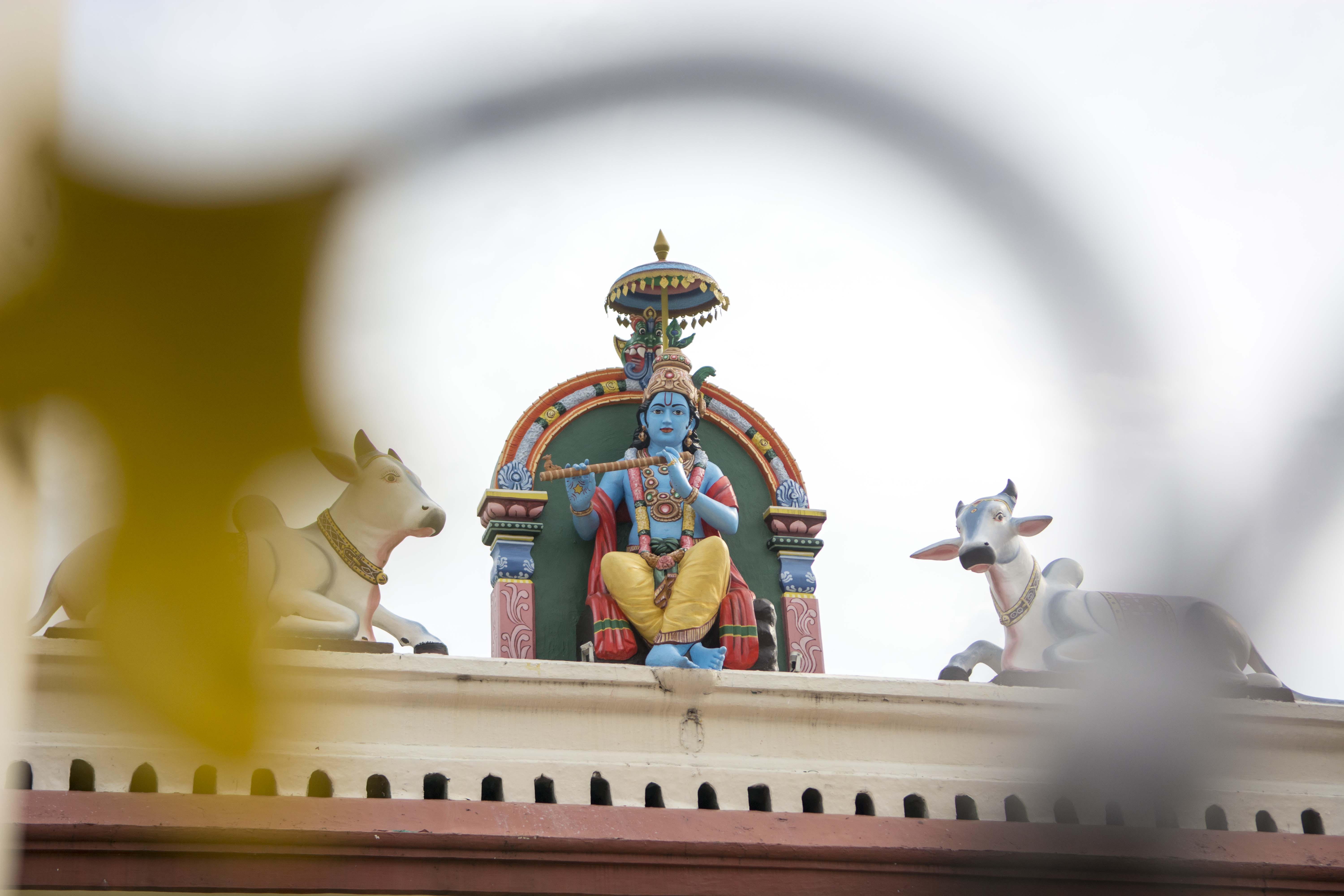 The use of nature, human figures 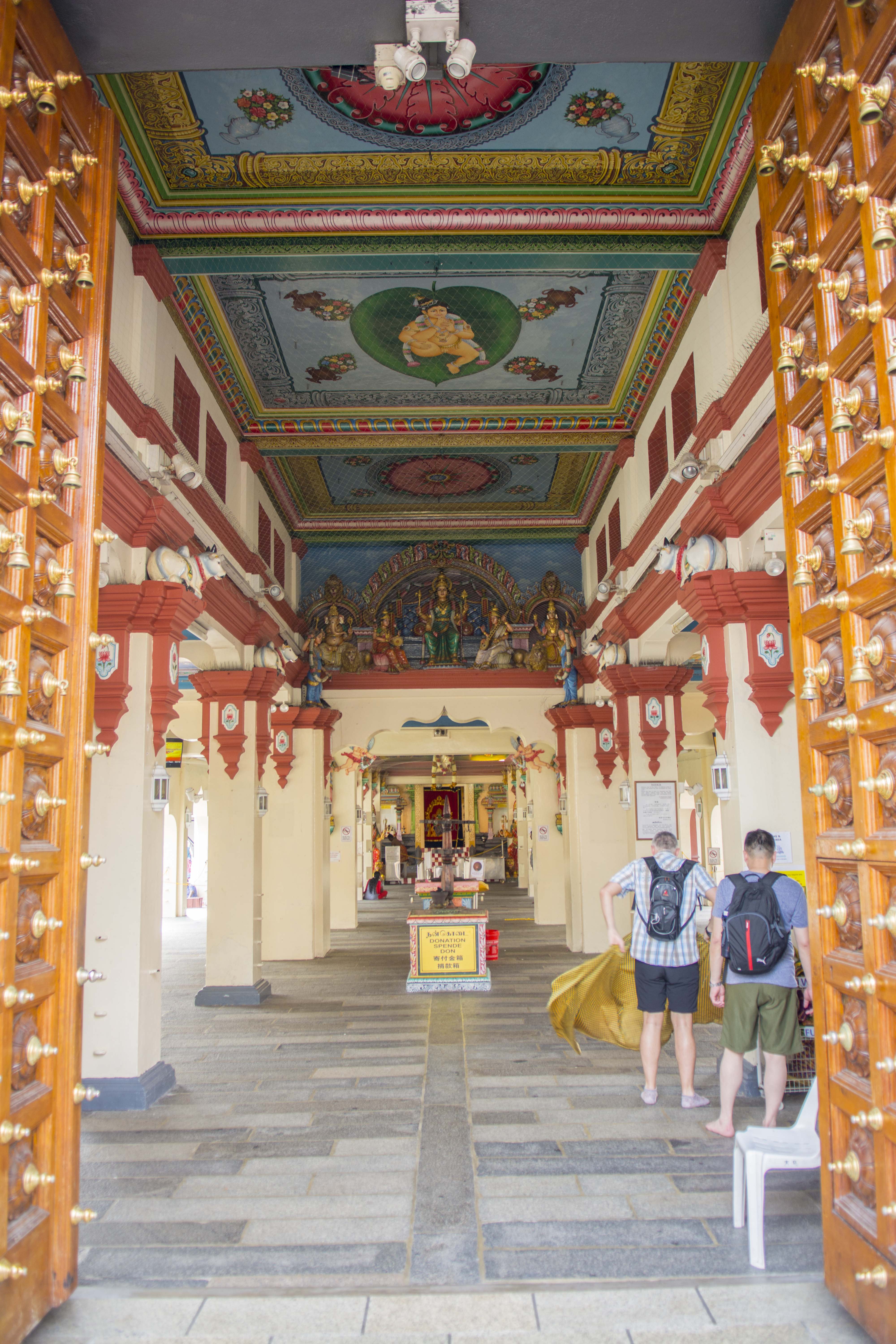 Blue, Gold, yellow, green. Mandalas and the use of nature. Hindu illustrations of the Gods do not often have borders, and tend to be more realistic in nature.

I had trouble finding much artistic styles from the pictures which I took on that day. The main symbol I could identify for christian art was Jesus and the cross. I began to look online for more styles and representations of Christianity.

The main symbol of Christ is the cross 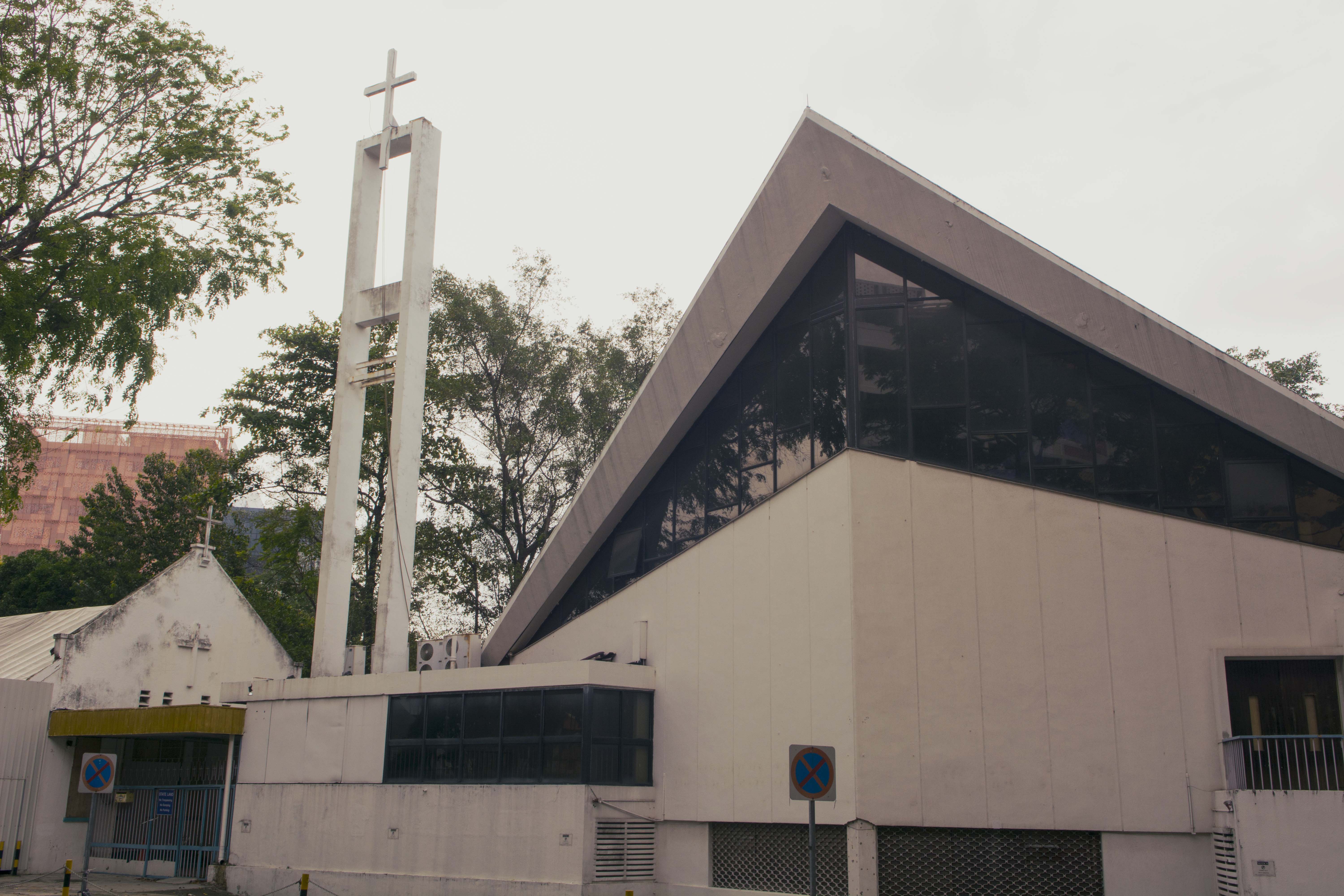 The image of Christ has always been associated with the colour white as it symbolises purity and gold/yellow to symbolise his glory and magnificence. I started to look for more christian art online and stained glass windows seemed to strike me to have a prominent art style. Characterised by thick outlines, vibrant use of colours and a ‘fragmented’ composition.

I encountered the most trouble finding suitable design styles for Muslim art it is most often recognized through their inscriptions and writings. I consulted Mimi on this and she advised me to look deeper into the structure of other mosques.

Holy Inscriptions from the Quran 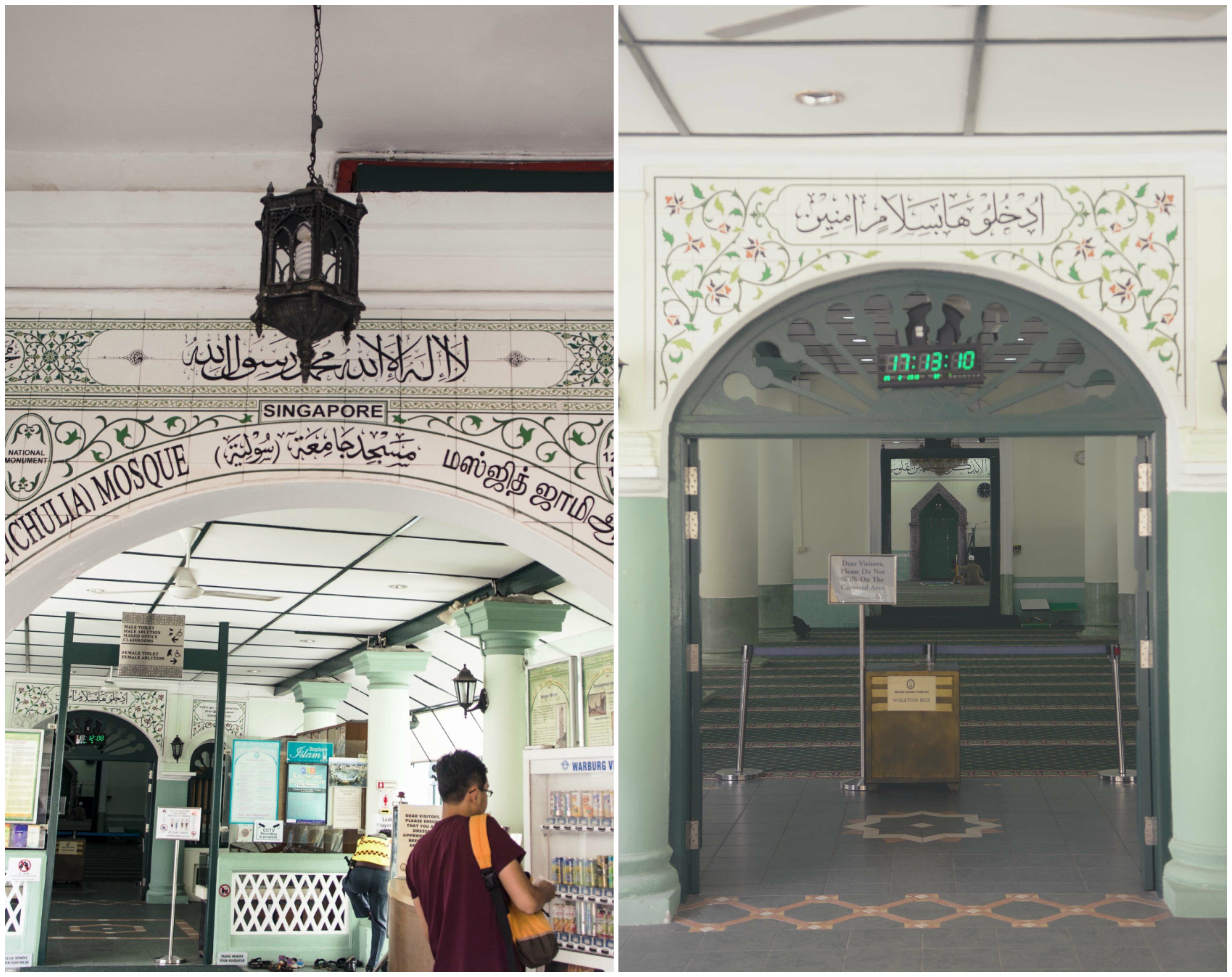 Another distinctive feature was the colour of teal  green 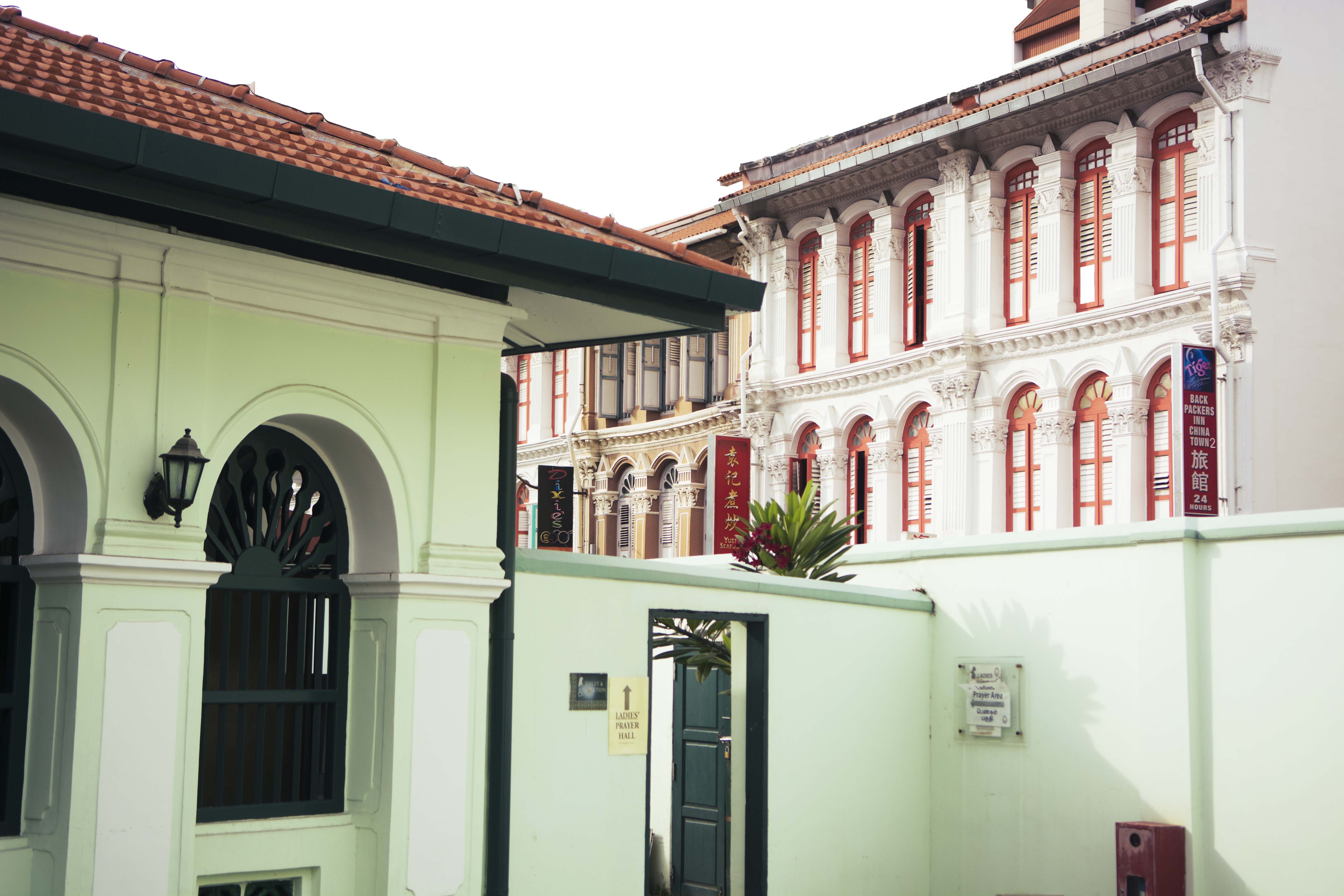 As I searched online for more images of mosques from around the world and Singapore, I noticed the distinctive use of minarets.

More examples of the use of minarets in mosques overseas 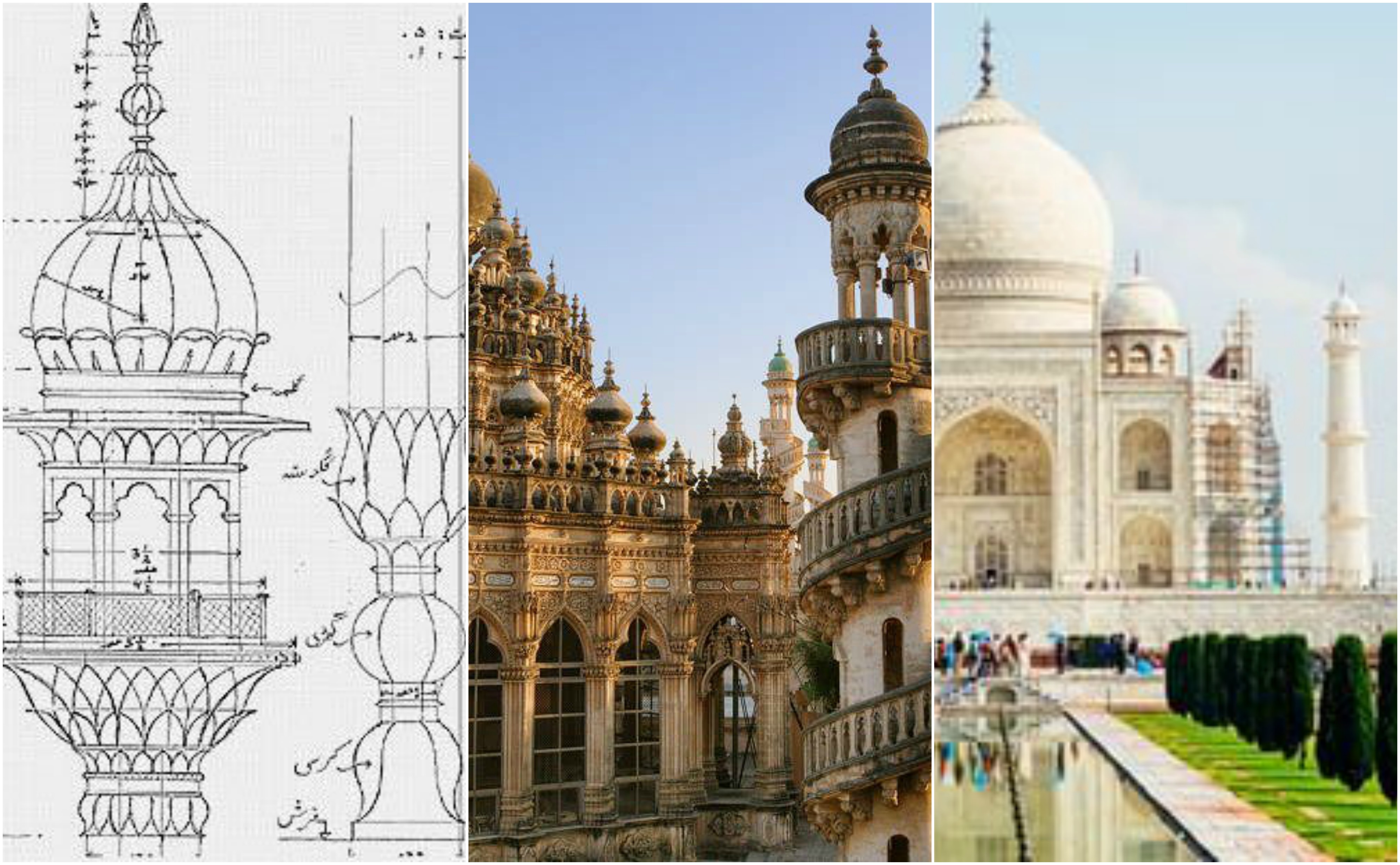 Not only did I examine the structure of these Mosques, I also managed to find images of the interior of these majestic monuments. The use of intricately painted tiles in geometric fashion are a unique trait of Muslim art.

I noticed that the use of gold is prominent in all of the artistic styles of the different religions. Gold is often used to portray something in a grand or luxurious fashion, which is understandable why all of these religions would use it.

The concept I had in my mind was to juxtapose everyday life with religion as Outram is teaming with spiritual connections. As I wanted to combine illustration with photography, I sought the help of the internet to help me.

I really resonate with using ink and watercolour in illustrations which is why I want to explore this style in my zine.

This is an interesting concept I came across. These double exposure shots juxtaposed of architecture with humans could be adapted into my illustrations. 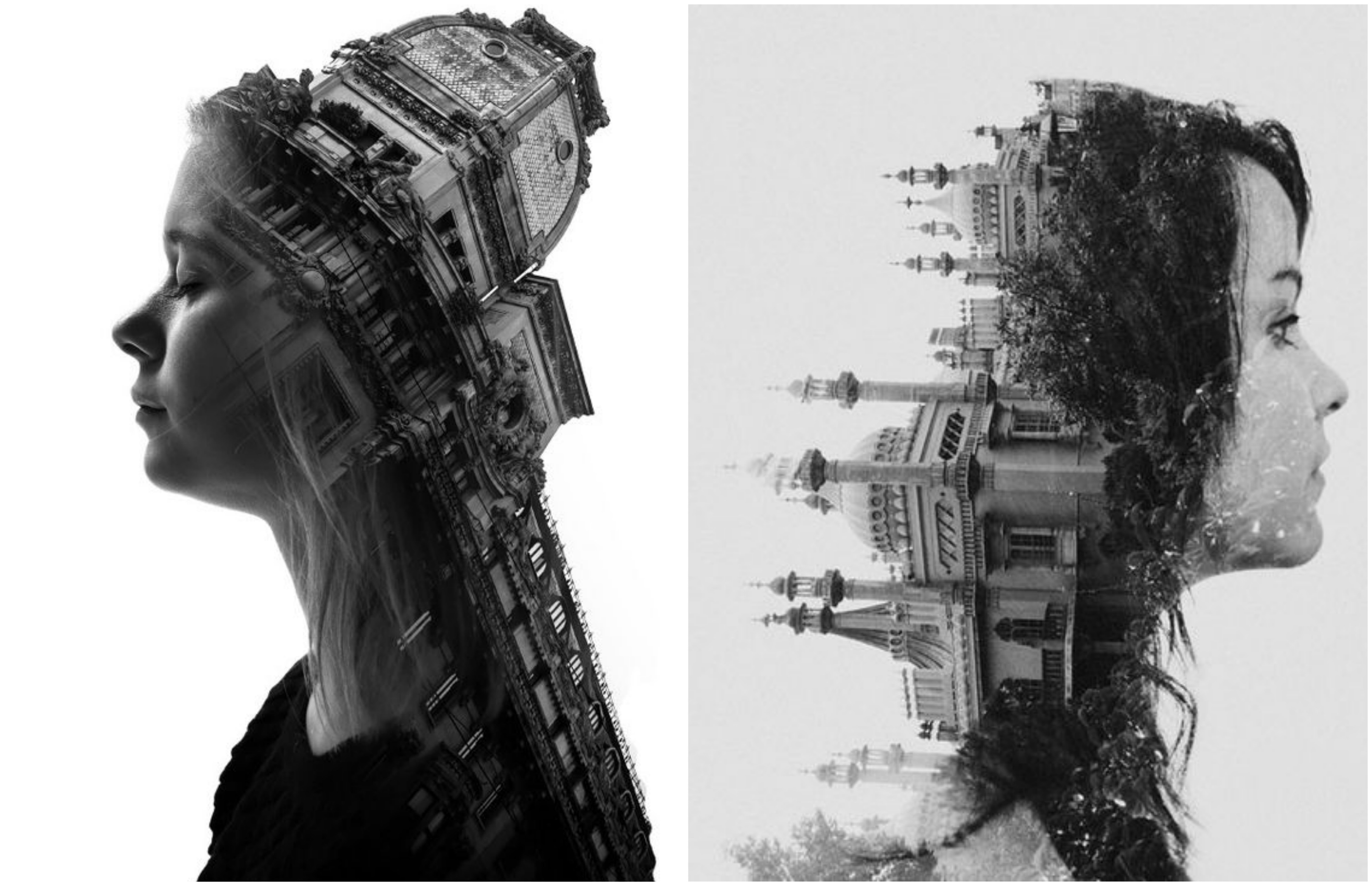 I feel like Surrealism would be the most suited to illustrate my ideas as it would be able to incorporate all of the different styles I have identified as the imagery of mythical creatures and Gods are widely used in these religions. 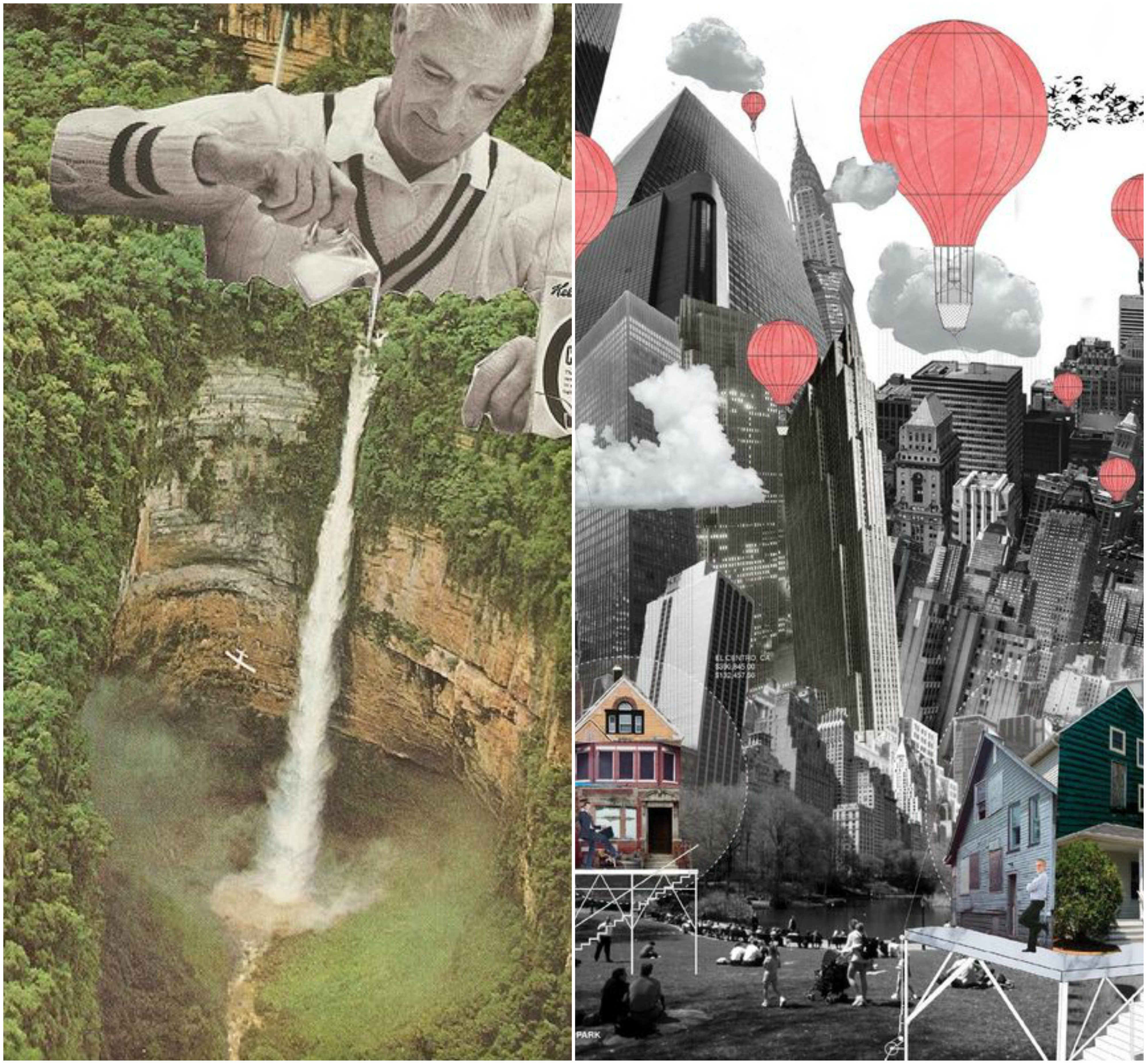 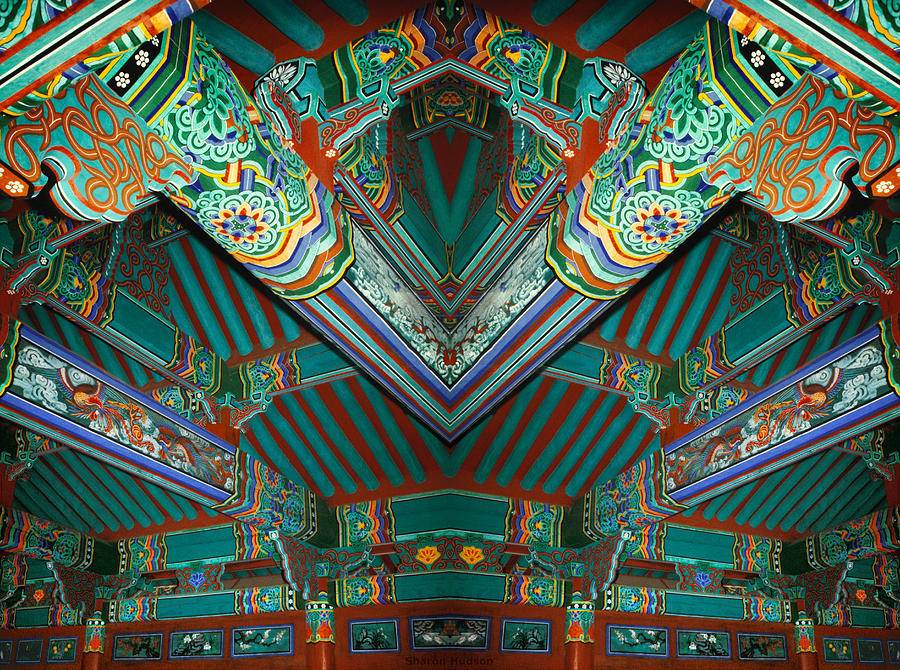 I found some interesting compositions I could explore during the creation of my Zine!

Now, moving onto the process!