In this project, we were to create typography of our own name/initials that carries the essence of extraordinary jobs.  I listed many jobs that I think are interesting, some fiction some non-fiction. The chosen four were my favourites: 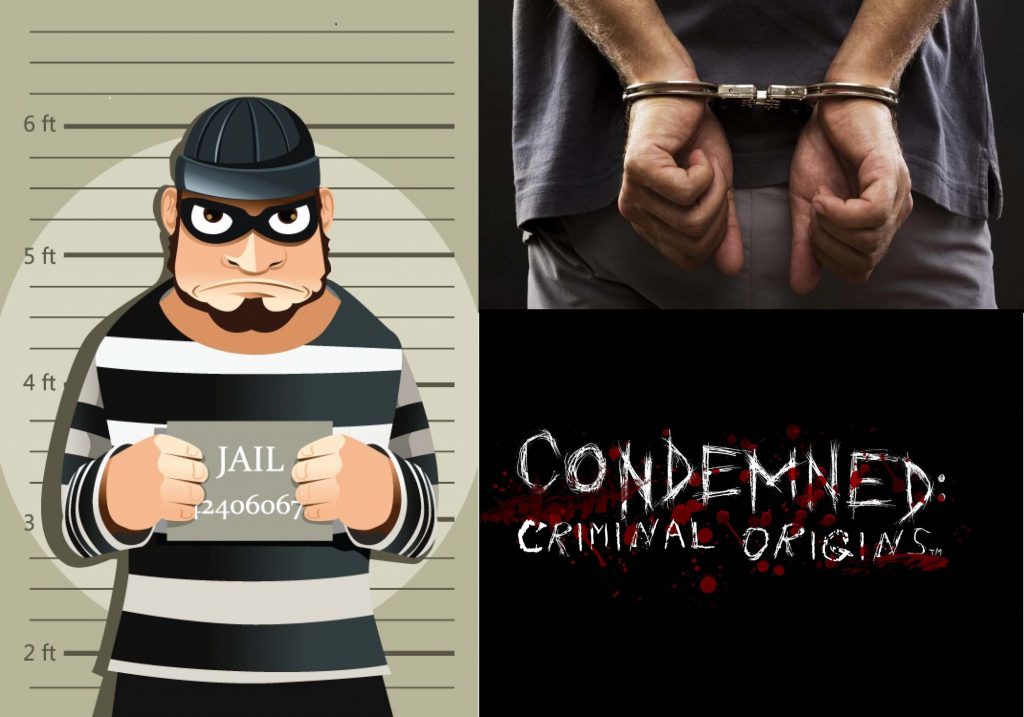 The essence of a criminal that I gathered are the black & white strip prison uniform, name plate, height measuring background and handcuffs. I went to look for google ‘criminal fonts’ to see what already exist, most of them were sans-serif and many had textures.

I read this webtoon recently about the after-life of a girl and there was a Youkai (Japanese for spirits, demons and other supernatural beings) that sells dreams. The dreams are depicted with fluid, wispy strokes that look like magical smoke. They are stored in colourful marbles.

The webtoon has very soft colours and textures similar to watercolour. The theme of dreams also reminds me of the Impressionism movement where the paintings and music were all very blurry, soft and muted.

When I discussed my idea with my classmates, many referred to the Big Friendly Giant (BGF) which also had the concept of capturing dreams. But instead of marbles, BGF puts them in jars which I think works better than a marble as a container. 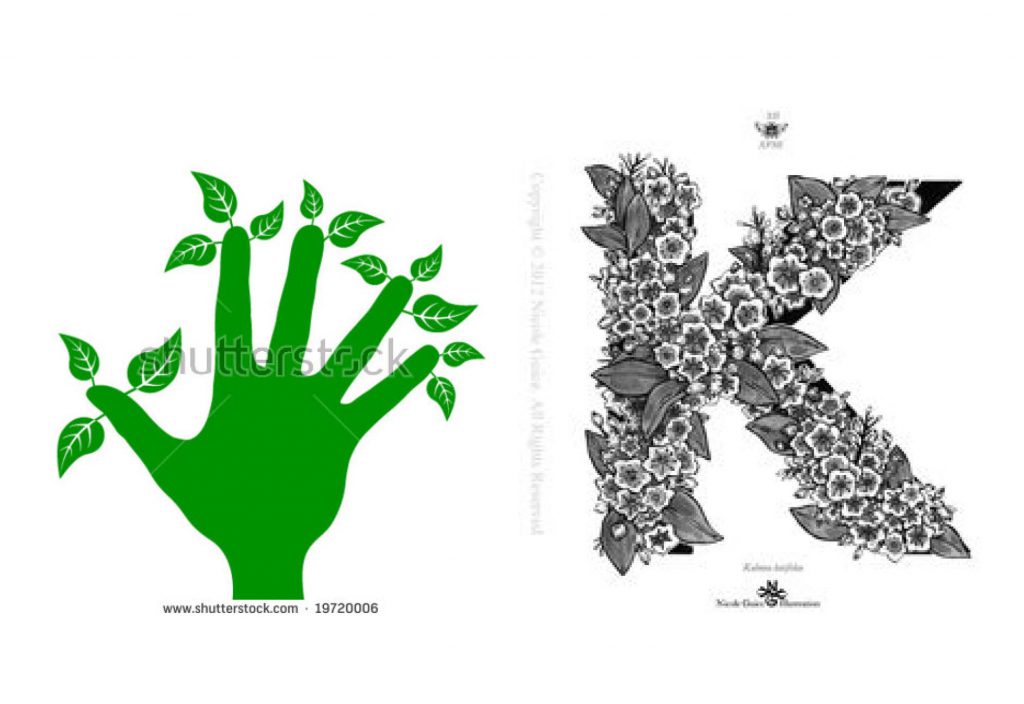 I chose this job specifically because I wanted to play with the phrase “Green Fingers”. However after consultation, I realised this was not what I was supposed to do. Putting the garden into the letter was too easy and already exist. Thus I had to find something new. 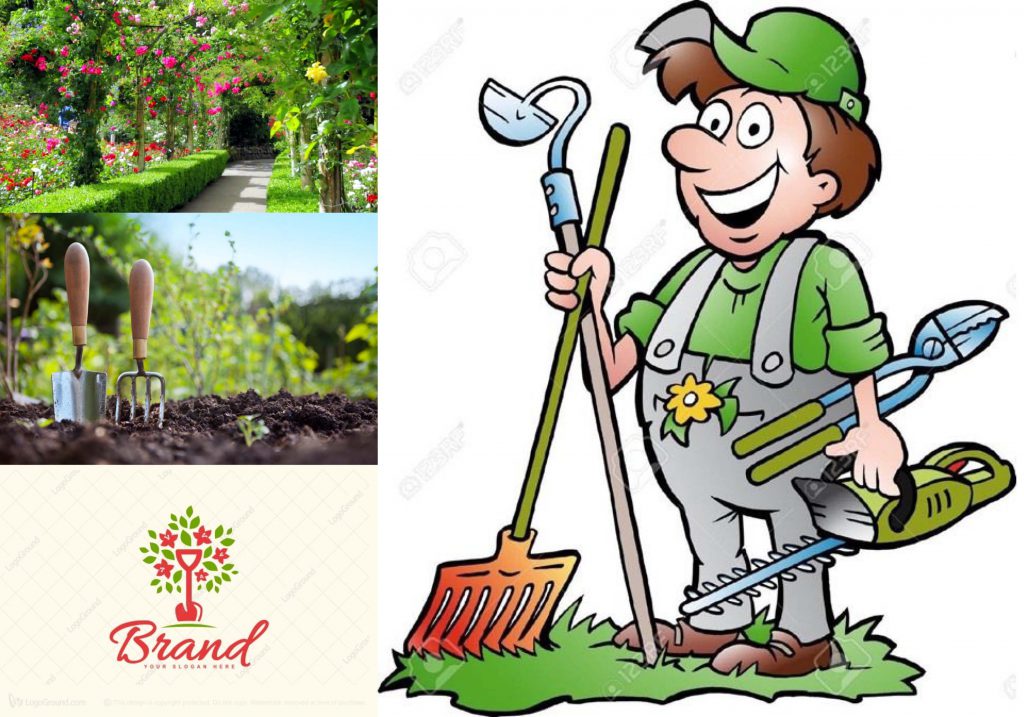 I went to look at pictures under ‘Gardening’ and I found gardening tools, soil, flowers, apron/overalls which gardeners always wear etc. Under ‘Gardening fonts’ I found that many related brand logos used handwritten script fonts. 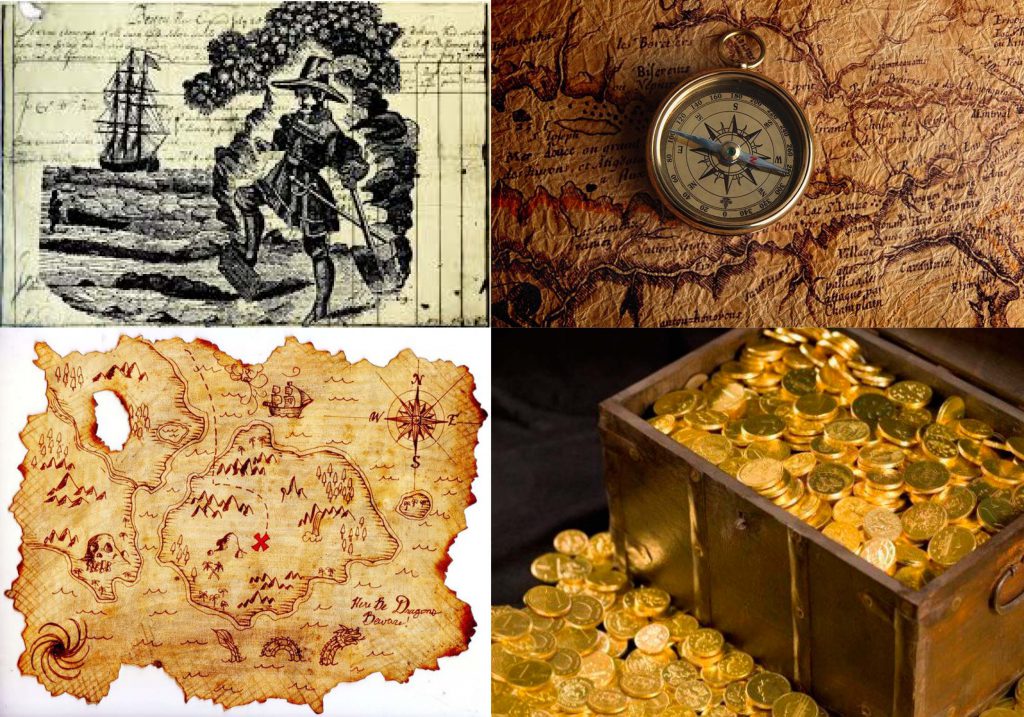 To find treasure, one needs to have a treasure map and under the search ‘Treasure hunter’ I found the maps, compass, gold. I also found this image of what seems to be a vintage print of a treasure hunter digging treasure over a page of writing presumably a journal. I thought it was an interesting idea to include a piece of writing in my work because a part of being a treasure hunter is to record your adventures.